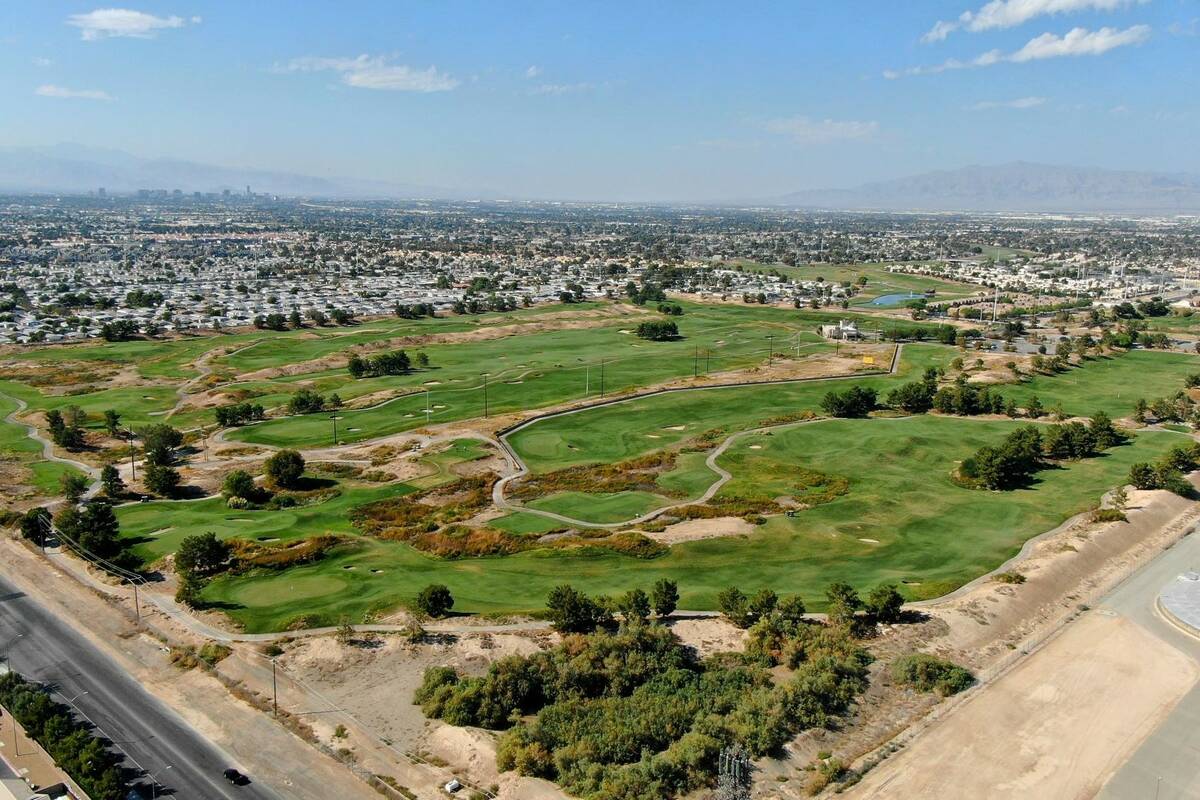 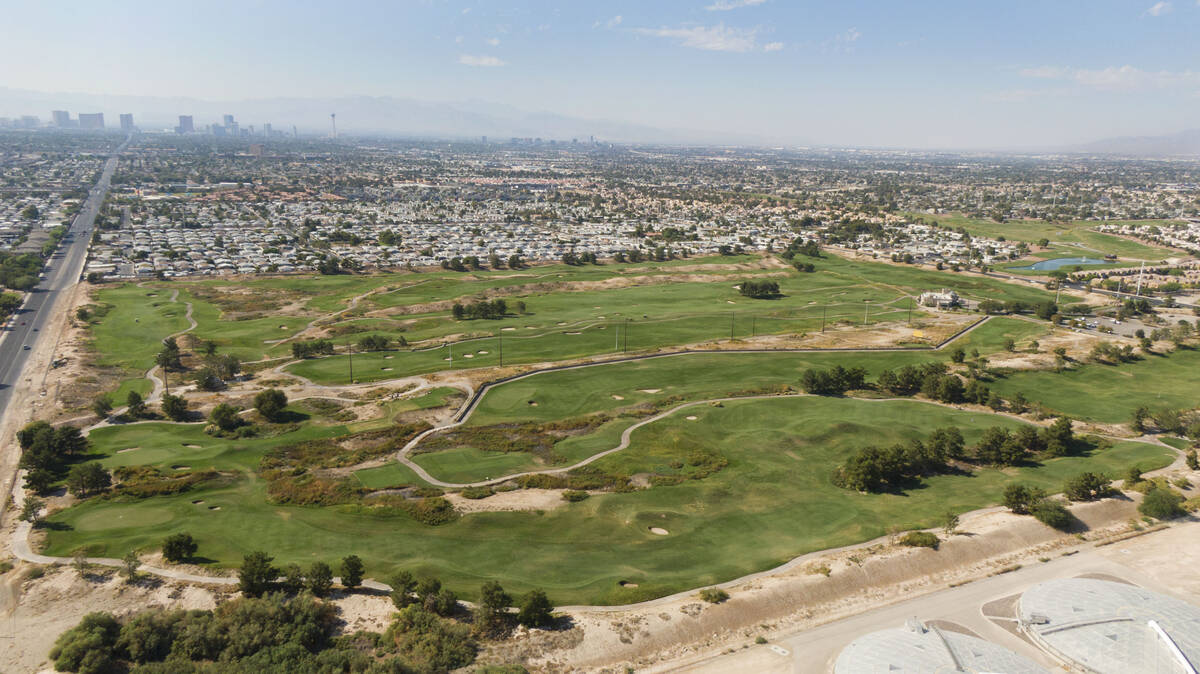 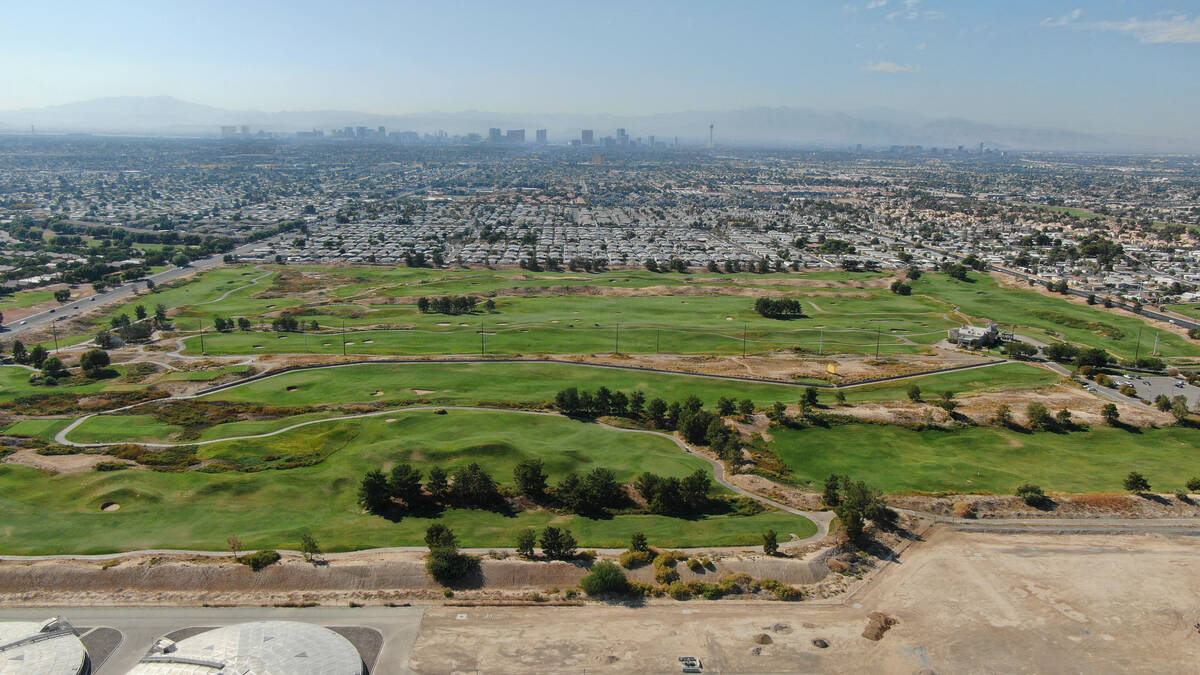 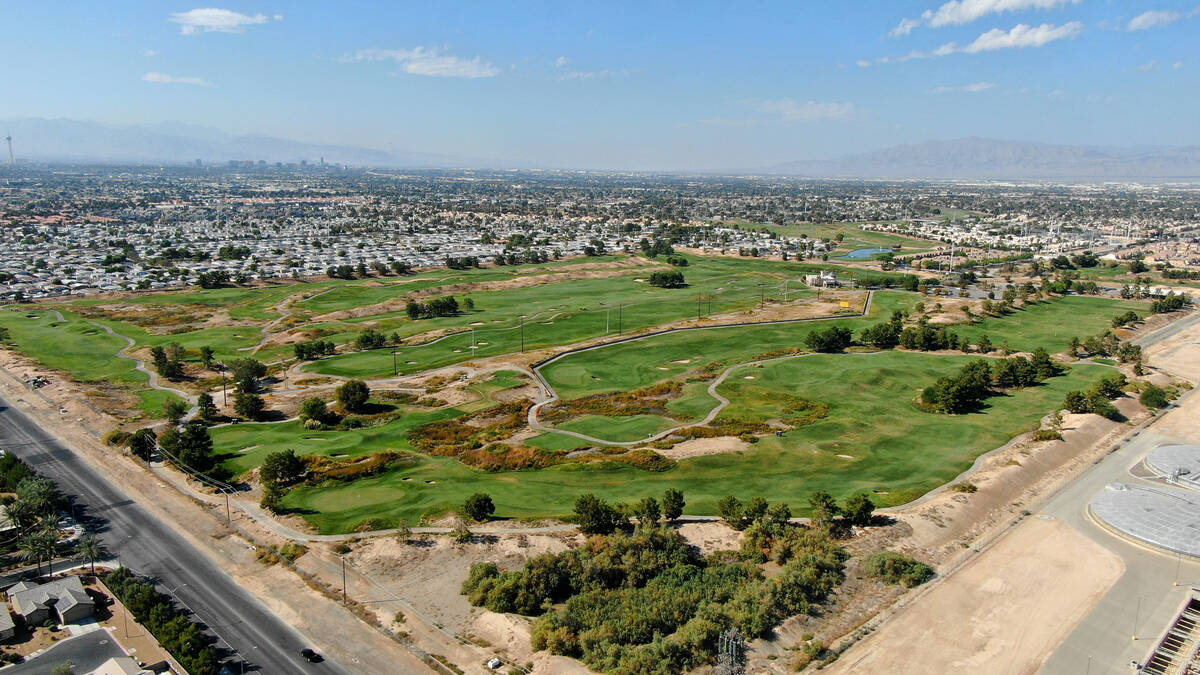 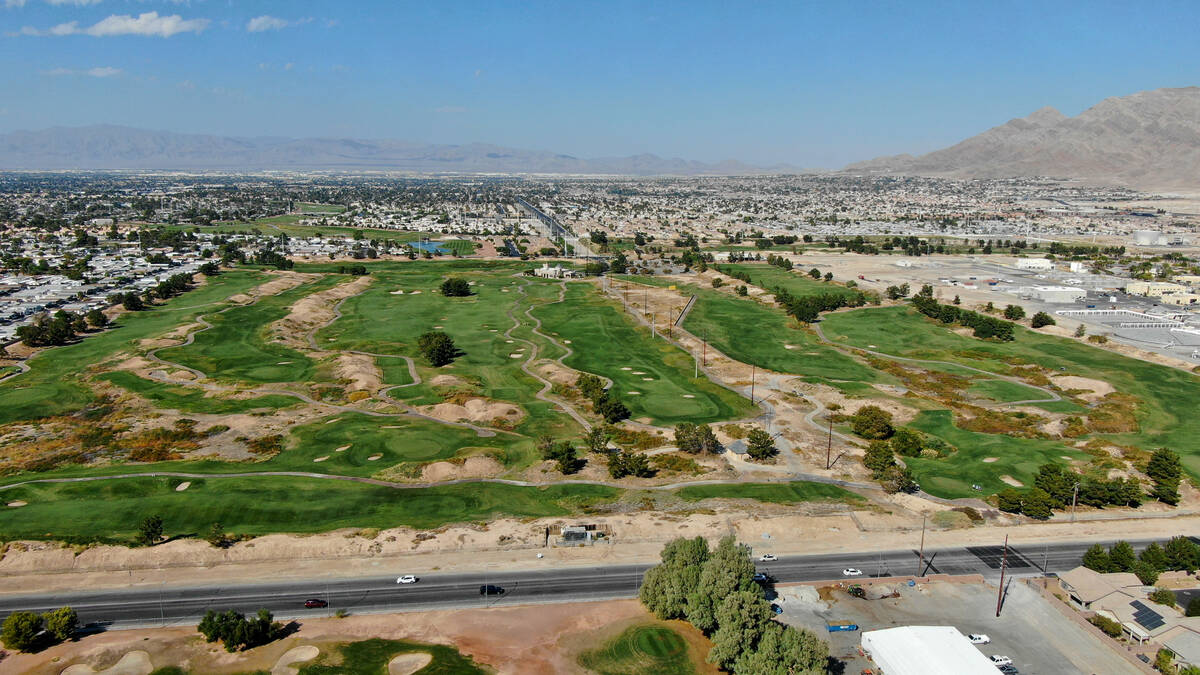 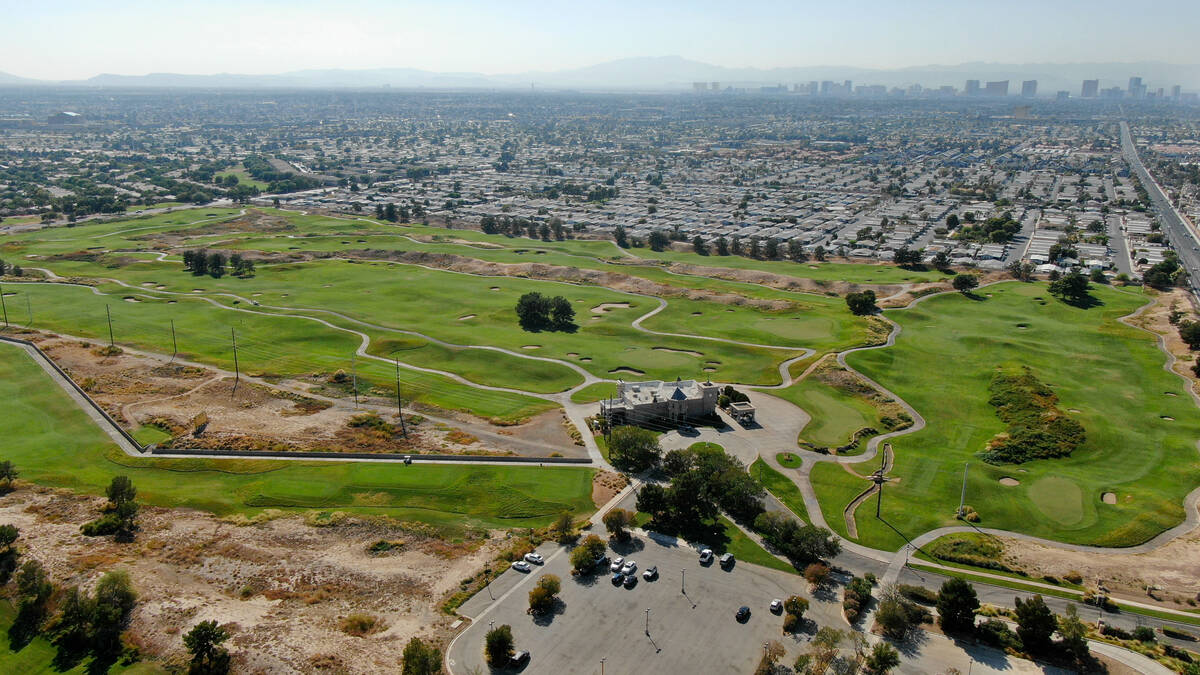 A local homebuilder has set out to redevelop a Las Vegas golf course once owned by gambler Bill Walters and immersed in controversy years ago.

Touchstone Living has drawn up plans to build around 1,300 homes on 130 acres of Royal Links Golf Club, county documents show. The project, along Vegas Valley Drive about a mile east of Nellis Boulevard, would feature two-story townhouses, pools, playgrounds, tennis and pickleball courts, and a trail area.

The Clark County Planning Commission is scheduled to consider the project Tuesday.

Touchstone’s sprawling housing tract would pave over an east valley golf course with a history marked by a multimillion-dollar offer during the mid-2000s bubble to allow residential development, a rescinded City Council vote, a police investigation and allegations of city favoritism.

It also would bring lower-priced houses to a market increasingly dominated by more expensive dwellings.

Touchstone founder Tom McCormick said Monday that the new community, Independence, would span around 160 acres total and feature 1,600 homes but that he hasn’t filed plans yet for Royal Links’ 32-acre section across Vegas Valley Drive.

McCormick said he is under contract to buy the course and expects to close the purchase before the year ends. He aims to start building model homes in the late first quarter or early second quarter of 2022.

Independence would be his biggest development ever, he confirmed.

Home prices at Independence are expected to start at or below $250,000, according to McCormick, who noted the project is targeted at first-time buyers.

Royal Links is surrounded by plenty of housing. Its neighbors also include an adjacent city-owned sewage treatment plant.

McCormick figured there would be “some amount of resistance” from prospective buyers to living near the facility, but he said the city of Las Vegas has “done a great job remediating that,” and there is “a lot of demand for that end of town.”

According to a June 2020 letter from now-City Manager Jorge Cervantes, the city spent nearly $150 million “to reduce or eliminate odors” from the wastewater treatment plant.

McCormick also said that he tried to buy the golf course before the Great Recession and that the property “does have quite a story to it.”

A legendary sports bettor and businessman, Walters purchased the then-vacant land from the city of Las Vegas in 1999 for $894,000. The sale came with a deed restriction preventing anything but a golf course on the site, given its location next to a treatment plant that in 1993 alone sparked 1,400 odor complaints, city records show.

The City Council, under then-Mayor Oscar Goodman, a friend and former attorney of Walters, approved lifting the restriction in fall 2005. But the council rescinded the vote two weeks later.

The reversal came after Nevada’s then-attorney general, George Chanos, wrote a letter saying his office planned to investigate matters concerning the Royal Links site, including its sale and the process of lifting its deed restriction.

According to a city memo at the time, former public works chief Richard Goecke violated bidding or spending protocols multiple times between 1996 and 1998 in connection with Walters’ acquisition of the property, the Review-Journal reported.

A Las Vegas police investigation determined Goecke “did commit acts which were likely criminal in nature,” but then-District Attorney David Roger determined criminal charges could not be pursued because the statute of limitations had expired, according to news reports.

Walters was not accused of wrongdoing, a news report stated at the time.

Walters, meanwhile, was arrested in 2016 on charges of insider trading. Convicted in 2017 and sentenced to five years in prison, he was released from a federal prison camp in Florida last year to serve the remainder of his sentence in home confinement under a coronavirus release program, reports said.

In October 2020, the Clark County Commission approved plans by Royal Links’ ownership to rezone the course for residential use. At the hearing, a land-use consultant told commissioners that the plans showed “what a future builder could do” and were filed “for the purpose of selling the property.”

On Jan. 20, his final day in office, then-President Donald Trump pardoned Walters, one of 143 pardons and sentence commutations, White House officials said at the time.