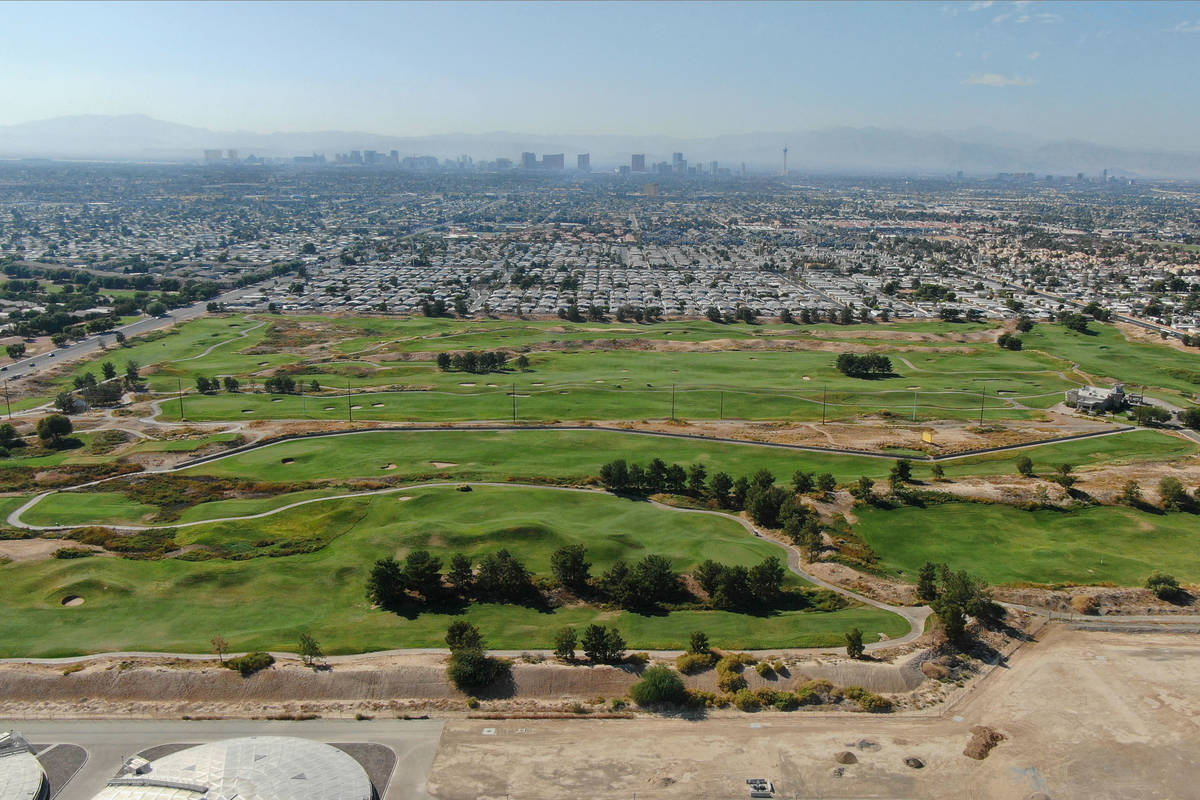 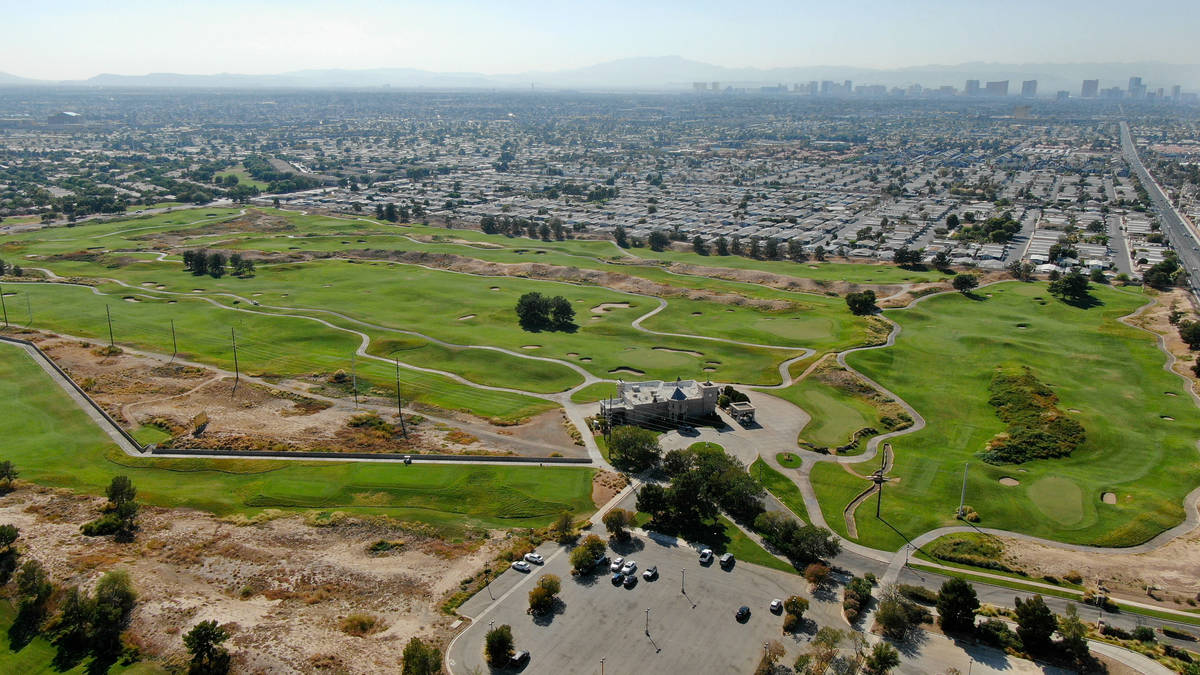 The owners of an east Las Vegas golf course have cleared a hurdle to sell the land for housing, years after controversy engulfed the site when it was owned by the famed gambler Billy Walters.

The Clark County Commission approved plans last week to rezone the Royal Links Golf Club for residential use. The course spans more than 160 acres along Vegas Valley Drive about a mile east of Nellis Boulevard.

Owner Shelby Futch filed plans for the course to be smothered with nearly 1,200 homes, but the vision is purely conceptual.

His representative, land use consultant Lucy Stewart, told commissioners at the Oct. 7 hearing that the plans show “what a future builder could do.”

“It’s for the purpose of selling the property,” she said.

It’s not uncommon for landowners to seek project approvals in a bid to sell their site to an outside developer, though it’s too early to say whether someone will buy Royal Links, rip it up and replace it with houses.

Still, this is the latest attempt to ditch golfing there in favor of residential development — and under Walters, it sparked investigations and accusations of city favoritism.

Futch, founder of Arizona-based Scottsdale Golf Group, confirmed to the Review-Journal that he wouldn’t develop the housing tract himself and that he hadn’t hired brokers yet to shop it around.

He also said he isn’t entirely familiar with Royal Links’ history under the old owner.

A legendary sports bettor-turned-convicted insider trader, Walters purchased the then-vacant land from the city of Las Vegas in 1999 for $894,000. The sale came with a deed restriction preventing anything but a golf course on the site, given its location next to a city-owned sewage treatment plant that in 1993 alone sparked 1,400 odor complaints, city records show.

Soon enough, amid the frenzy of Las Vegas’ real estate bubble, Walters offered the city $7.2 million in 2005 to lift the deed restriction from the course to allow residential development.

The property’s value was poised to skyrocket. According to an appraisal at the time, the golf course’s market value was about $11.4 million, but without the deed restriction, the land would be worth around $35.7 million, city records show.

According to another appraisal, the course’s market value was $27 million, but that would soar to $55.7 million if the restriction was lifted.

The City Council, under then-Mayor Oscar Goodman, a friend and former attorney of Walters, approved lifting the deed restriction in fall 2005. But the council rescinded the vote two weeks later.

The reversal came after Nevada’s then-attorney general, George Chanos, wrote a letter saying his office planned to investigate matters concerning the Royal Links site, including its sale and development and the process of lifting its deed restriction.

According to a city memo at the time, former public works chief Richard Goecke violated bidding or spending protocols multiple times between 1996 and 1998 in connection with Walters’ acquisition of the property, the Review-Journal reported.

A Las Vegas police investigation determined Goecke “did commit acts which were likely criminal in nature,” but then-District Attorney David Roger determined criminal charges could not be pursued because the statute of limitations had expired, according to news reports.

Also, Chanos issued a report that alleged “a consistent pattern of political and financial favoritism granted to Mr. Walters’s business entities by the City of Las Vegas.”

Walters was not accused of wrongdoing, a news report stated at the time.

Ultimately, Royal Links remained a golf course, and Futch purchased the property in fall 2016, according to county records.

Overall, the city has spent nearly $150 million to reduce or eliminate odors from the wastewater treatment plant next door, and the City Council amended the deed restriction last year, allowing development at the course, according to a June letter from now-incoming city manager Jorge Cervantes.

Walters, meanwhile, was arrested in spring 2016 on charges of insider trading.

Convicted in 2017 and sentenced to five years in prison, he was released from a federal prison camp in Florida this year to serve the remainder of his sentence in home confinement under a coronavirus release program, reports said.

Stewart, Futch’s representative, did not mention Walters at the county commission hearing this month. But she noted the property had a “very long history.”