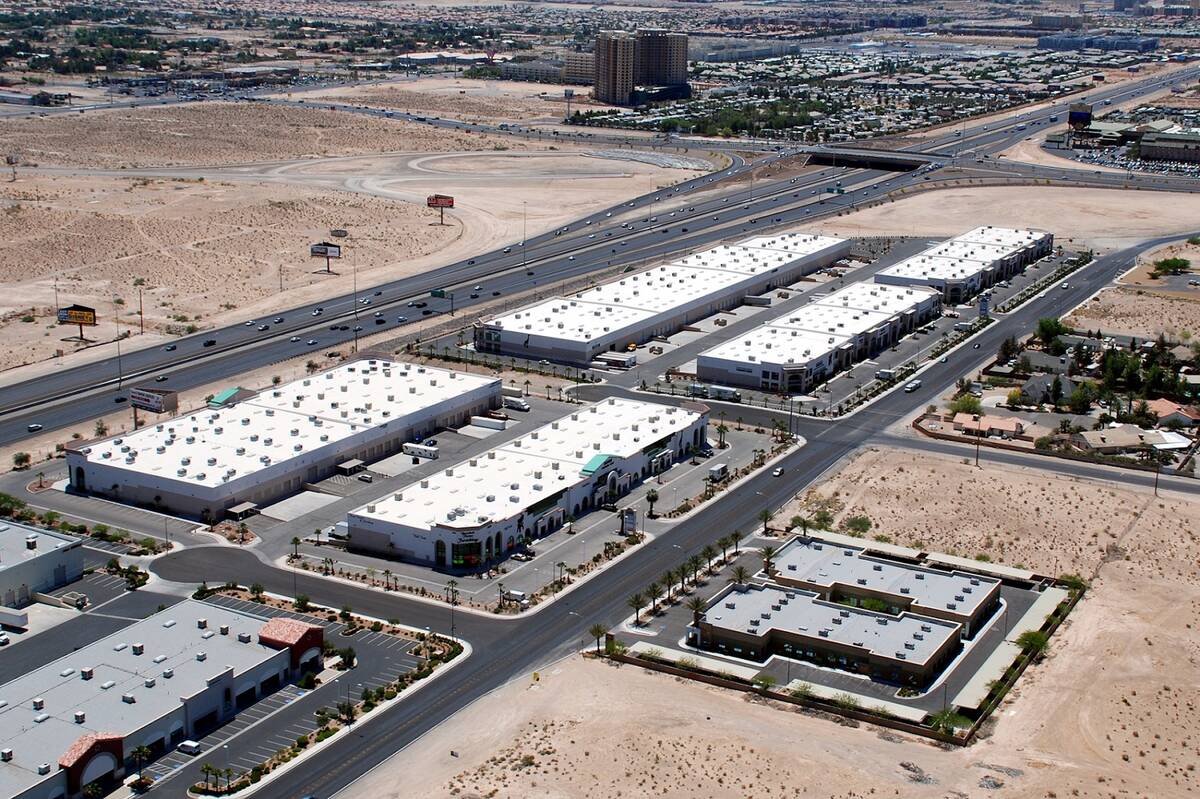 Cushman, which represented Prologis in the deal, said the business park was around 82 percent leased at the time of sale, by an entity named Black Bongo LP.

It did not announce the purchase price, but Clark County records indicate the industrial complex sold for $100 million.

By all accounts, Southern Nevada’s industrial sector has held up well since the coronavirus pandemic dealt a crushing blow to the economy last year, in no small part because of an accelerated shift to online shopping that has fueled demand for warehouse space.

Developers have pushed ahead with plans for big warehouse projects in the Las Vegas area amid the pandemic, and investors have been buying buildings.

It currently owns around 12 million square feet in the Las Vegas area, Mathias Hughes, vice president and investment officer at Prologis, said in a statement to the Review-Journal.

Hughes said Prologis owns 10 buildings near Safari Business Park, and its location offers “unparalleled access” to I-15 and the Strip.

According to Hughes, demand for industrial space in the region is “robust.” The market has accelerated amid the pandemic, largely because of changing consumer habits and the “drastic shift toward online shopping,” he said.