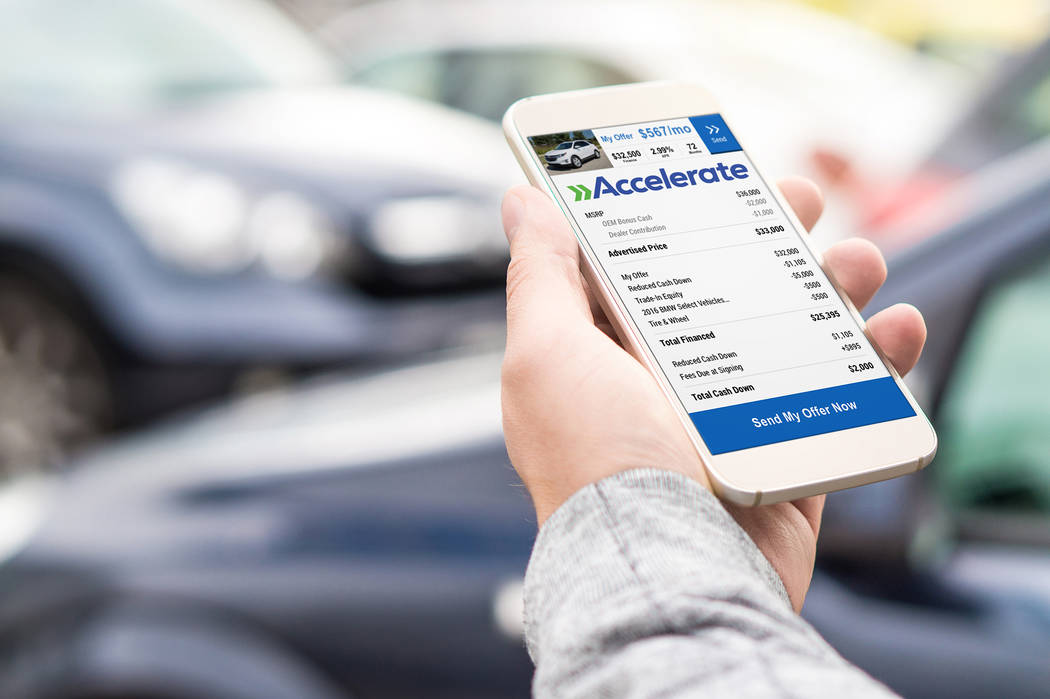 The automotive wing of Cox Enterprises is testing an online service for car buyers in the Las Vegas area. (Cox Automotive) 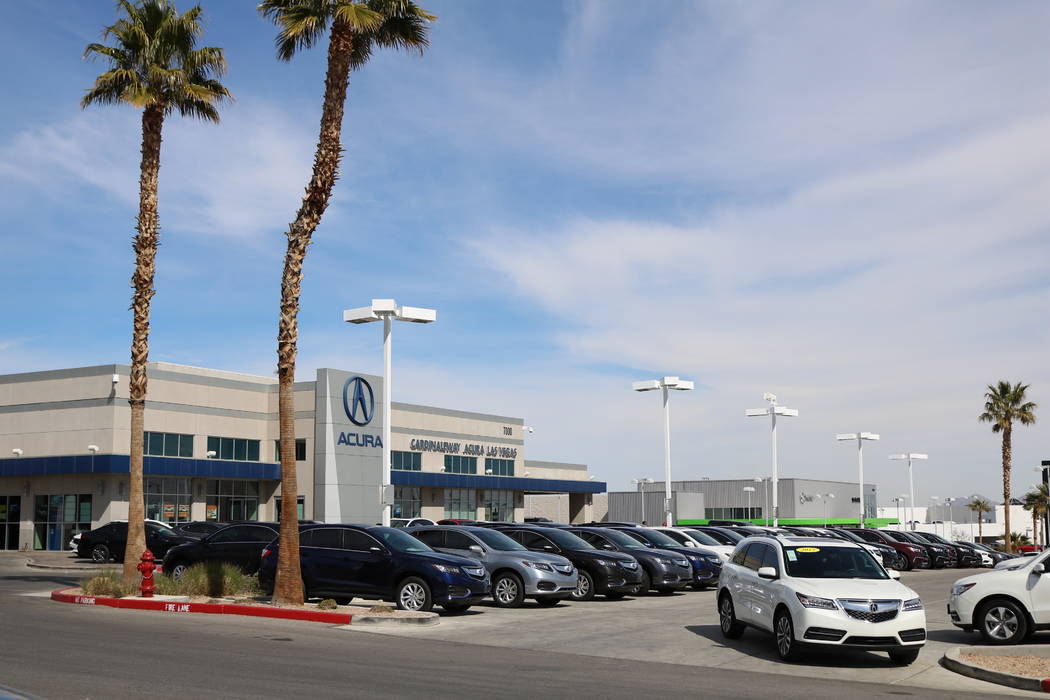 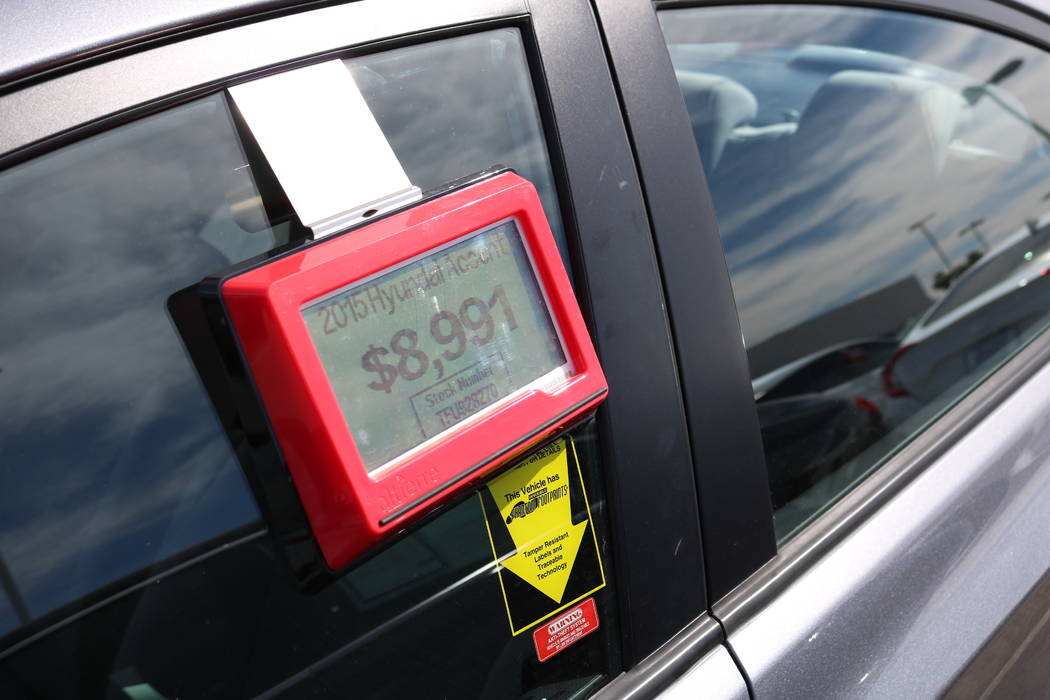 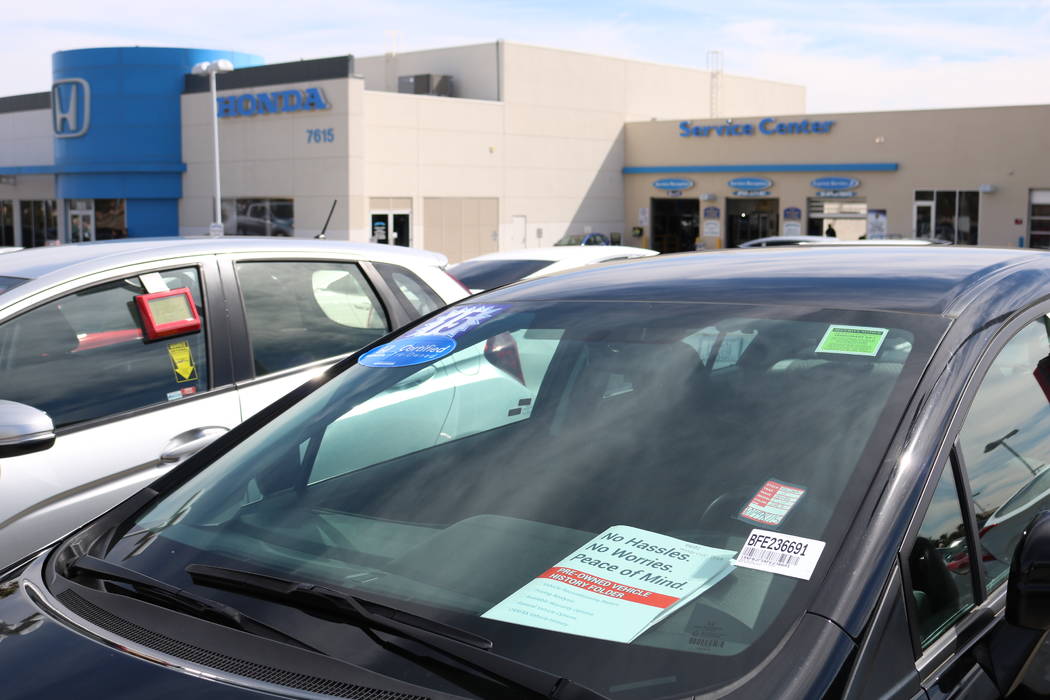 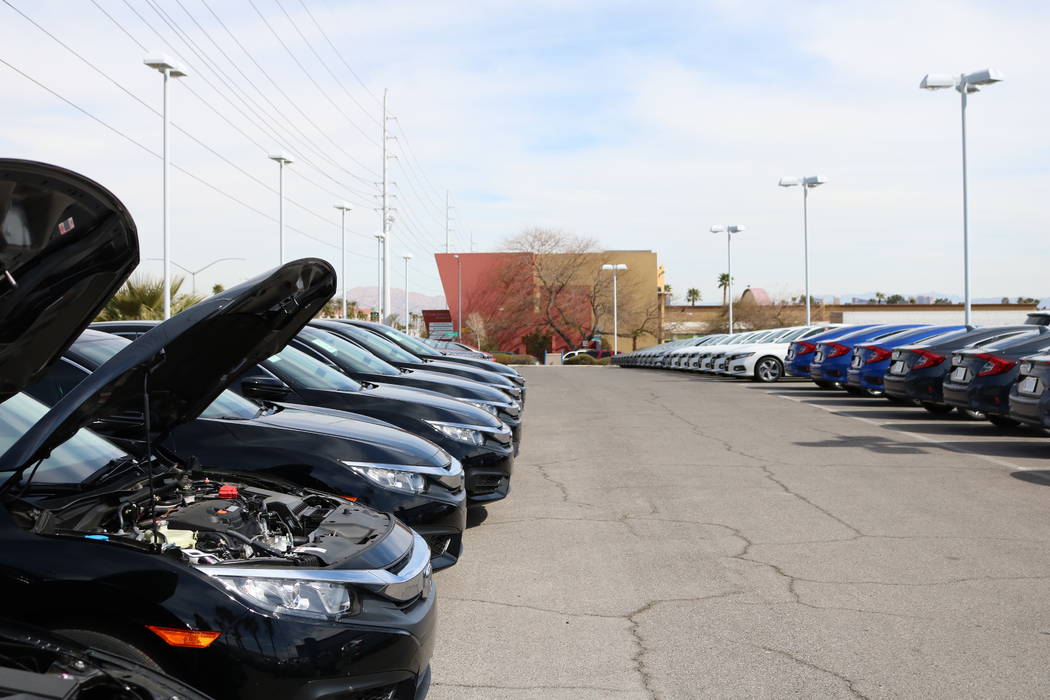 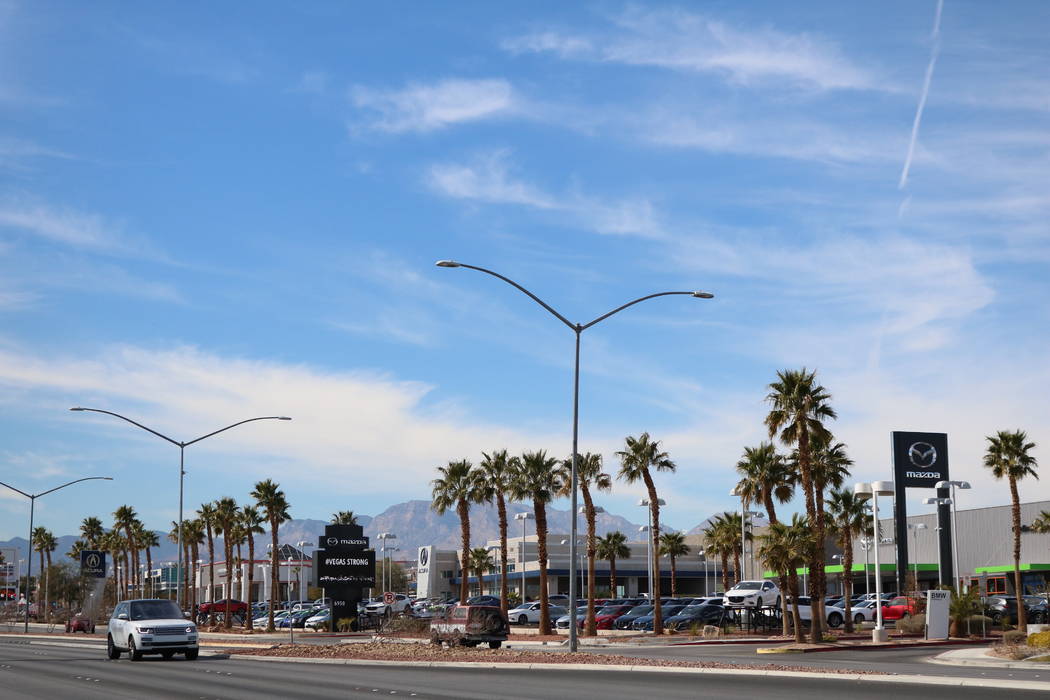 The automotive wing of Cox Enterprises has chosen Las Vegas as a test market for new online services to cut time out of car purchases at dealerships.

Cox has introduced the new features to its online car marketplace Autotrader.com for new and used cars at 24 local dealerships.

Later this year, the company will add them to its car value researcher Kelley Blue Book and franchised dealership websites supported by Cox’s Dealer.com.

More than 10,000 cars, or 43 percent of the inventory on Autotrader for Las Vegas, will have the following options for view:

Customers can spend at least two hours at dealerships until they get to the numbers part of buying a car.

Burgiss said the new services won’t take business away from dealerships, because customers will still have to go to the dealership to make the final signature.

“We’re not replacing what they do today,” he said. “This is a new way to get customers into a purchase.”

Customers can even pay deposits by credit card and schedule an appointment for a test drive, according to a statement.

The benefit of testing the new online services in Las Vegas is a more accurate read in analytics before the company rolls out the services in other markets, Burgiss said.

Cox Enterprises, also the owner of TV and internet provider Cox Communications, is based in Atlanta.

Burgiss declined to say how many customers Autotrader and Kelley Blue Book serve in the Las Vegas area. The new Accelerate features will roll out in other cities later this year.

“Vegas is the market to help us learn and tune the program for a nationwide launch later this year,” he said.

The benefit to Vegas Motorcars, which sells around 50 cars a month and has fewer than 10 employees, will be engaging with potential customers early enough so that they are more likely to buy a vehicle.

“We’ve gotten a few leads from this service but have not put any deals together yet,” he said.

The role of salespeople in making a customer comfortable with a purchase doesn’t change as more online services appear for car dealerships, said Bill Bosnos, general sales manager of Team Ford Lincoln. Instead, less time is spent gathering information on the person and looking at cars.

“The biggest issue we face at the dealership is time,” Bosnos said. “Our customers tell us that it takes too long to buy a car. There are many moving parts to the car-buying process, and we saw this as an opportunity to try and save some time for our customers.”

Cox isn’t alone in moving some of the car purchasing routine to the internet. Online car dealer Carvana started allowing Las Vegas area customers to use its website in October.

The company has about 7,000 vehicles available for next-day delivery, with physical locations for the cars in seven cities.

Each branch with the service will let potential buyers test and register the car on site.

The service is only in San Jose, California, for now, Blasky said. But AAA plans to expand.