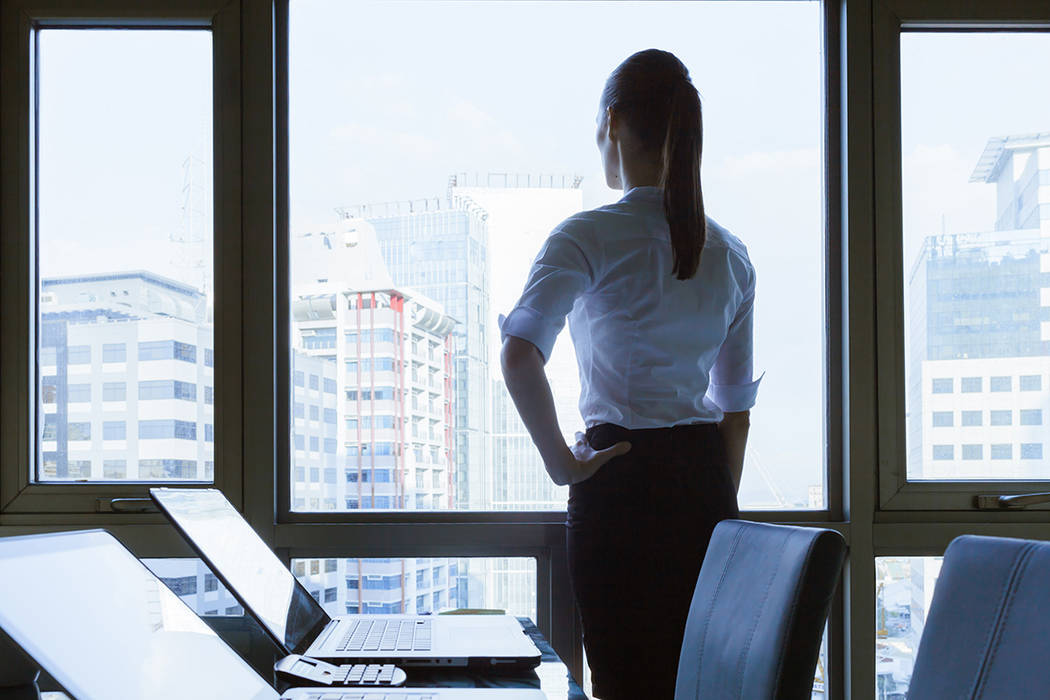 Heightened sensitivity to sexual misconduct has the potential to prevent women from reaching top positions in the workforce, a Las Vegas attorney said.

“Of course there is a need for women on corporate boards, but I have some concern about how women are going to get there,” said Aviva Gordon, managing member and attorney at Las Vegas-based Gordon Law.

The most likely way for a woman to rise through the corporate ranks is through mentorship, Gordon said.

“But now because there is so much concern about bad actors out there in the world that I think the good men out there are more reluctant or may become more reluctant to engage in some of that mentorship for fear of allegations coming against them,” she said. “There seems to be confusion among men about what is appropriate and what is inappropriate, that they might just take a pass at the entire opportunity to mentor women.”

Another poll from December by The New York Times and Morning Consult found about a third of men said they had done something at work within the past year that would qualify as objectionable behavior or sexual harassment, including telling a sexual story or joke that some might consider offensive, or making an attempt to draw someone into a discussion of sexual matters even though the person did not want to join in, or made gestures or used body language of a sexual nature, which embarrassed or offended someone.

“Nobody is going to say that they’re not going to mentor women ‘because I’m afraid they will make allegations against me,’” Gordon said. “I think they will continue to try to keep subordinate women at arm’s length, and I think it will make it that much harder for women to push through to a position of power.”

Carliss Chatman, assistant professor of law at Northern Illinois University, said for a woman to get on a board she already has to be often even more credentialed than her male counterparts.

The gender parity issues on corporate boards is a self-fulfilling prophecy, she said.

“You have men who say, ‘We only have three women on these boards because they’re the only ones who qualify.’ But the reason that more women don’t qualify is because women aren’t being promoted through the ranks.”

Correction: This story has been updated to correctly identify the number of board members for Las Vegas’ six largest gaming companies by employment.