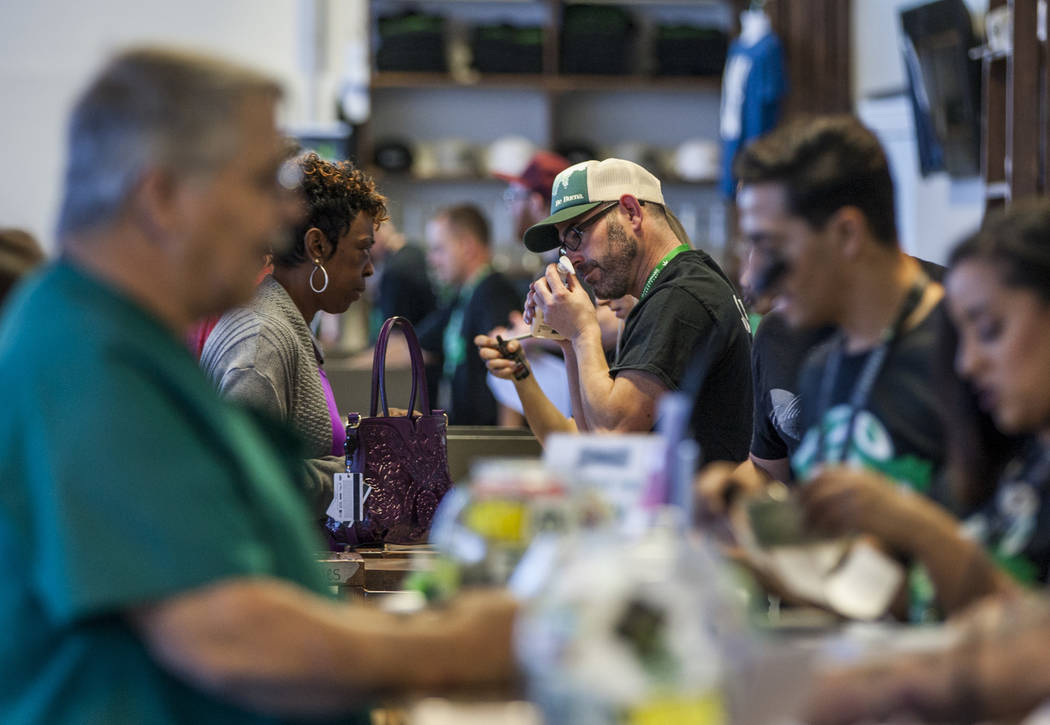 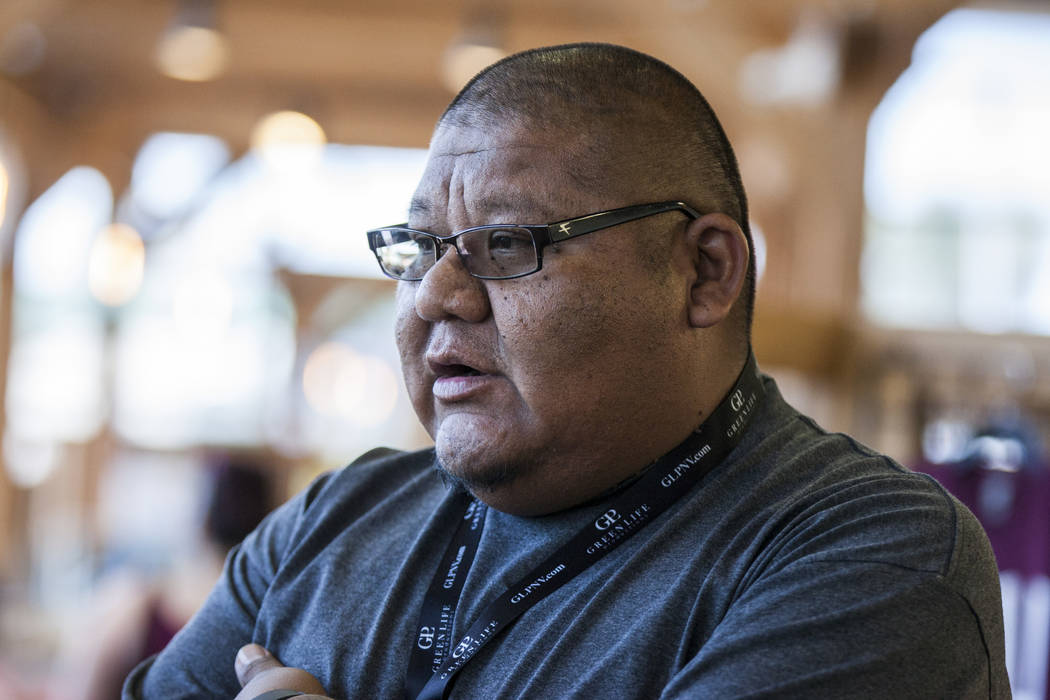 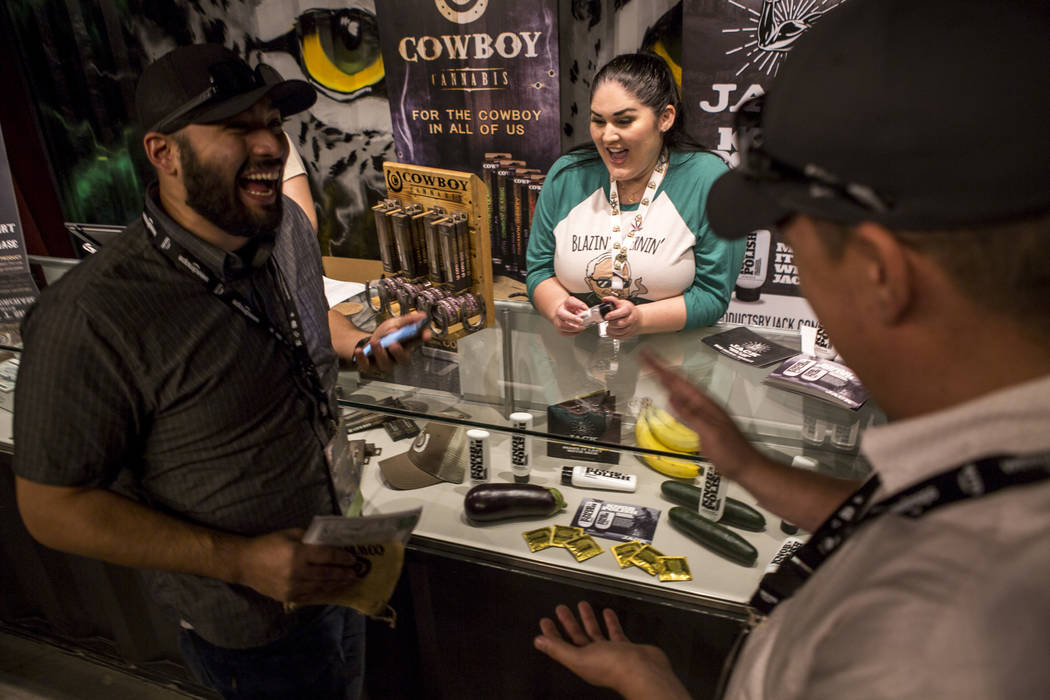 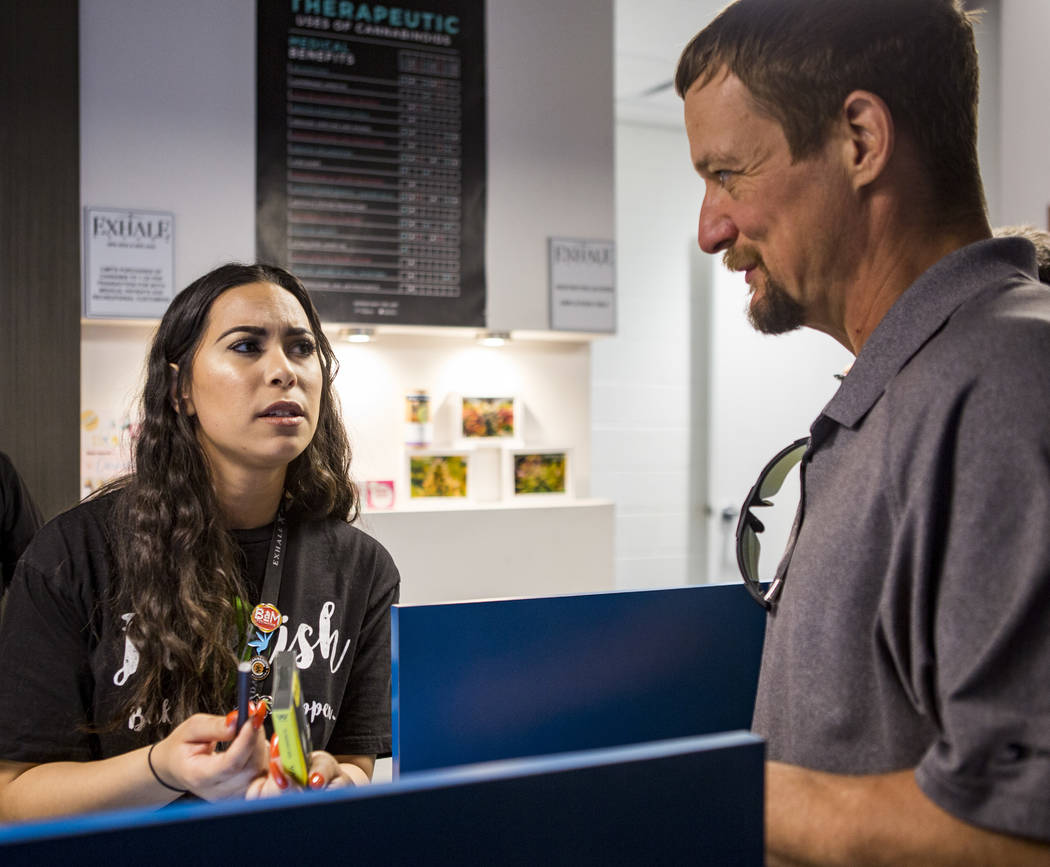 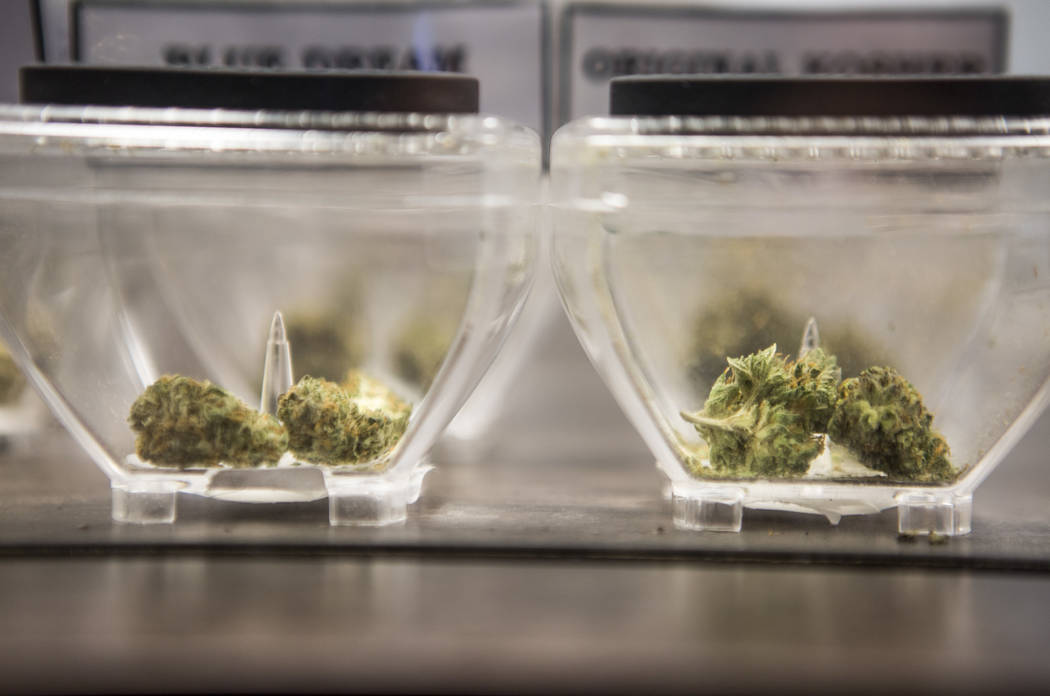 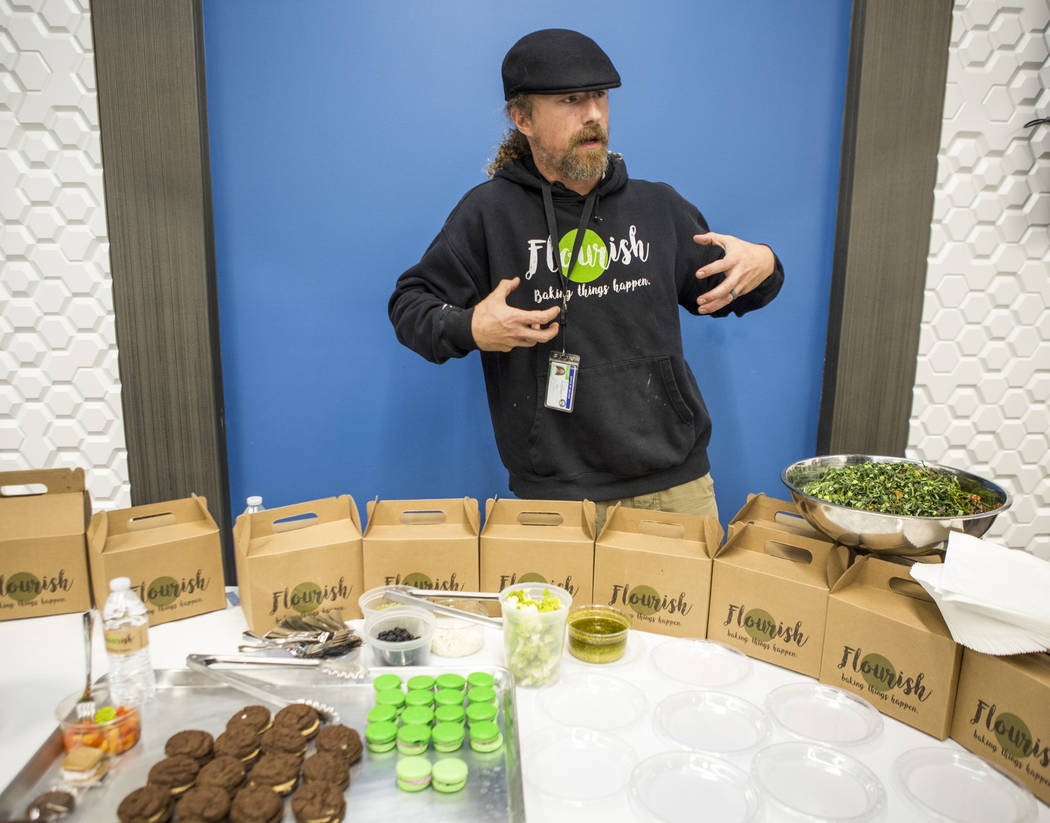 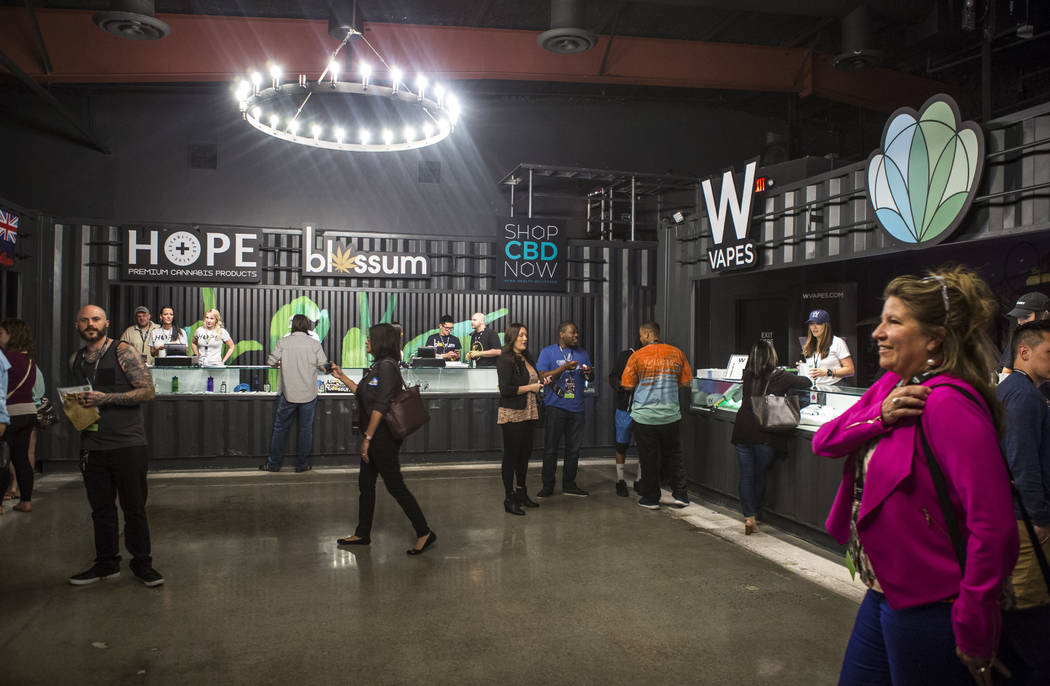 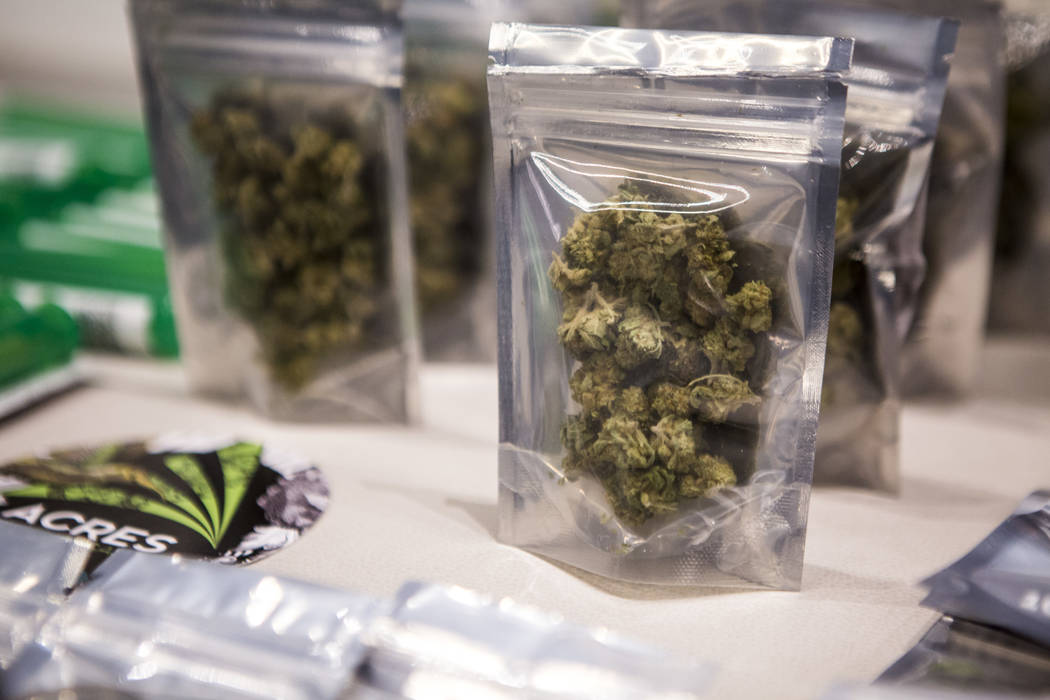 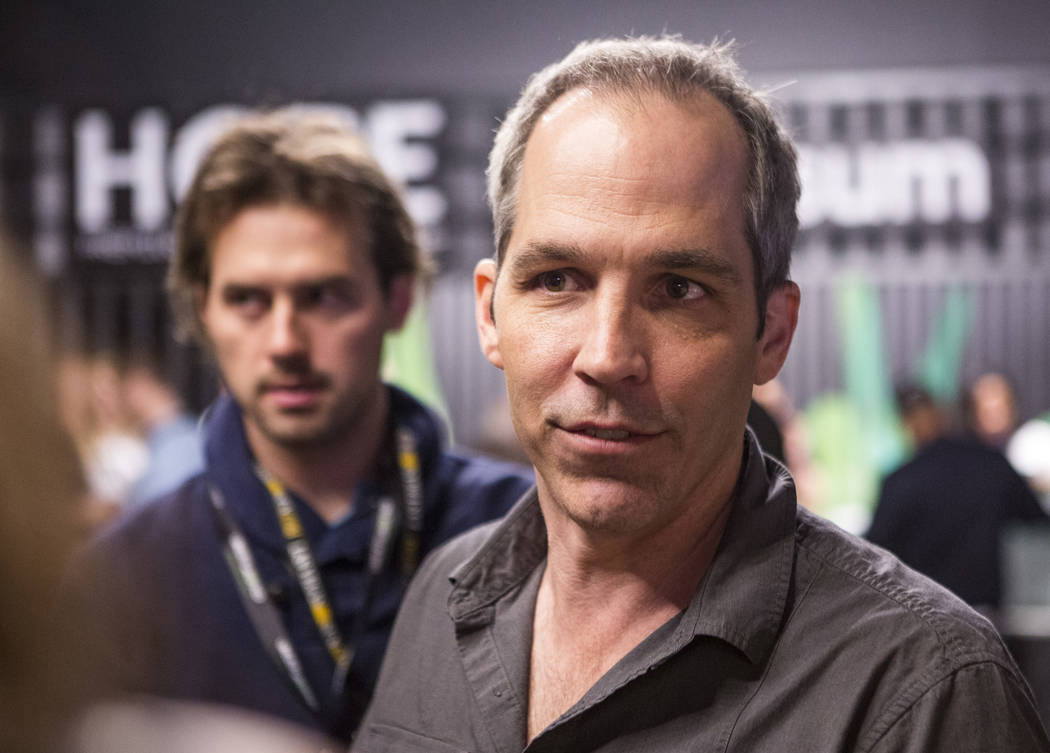 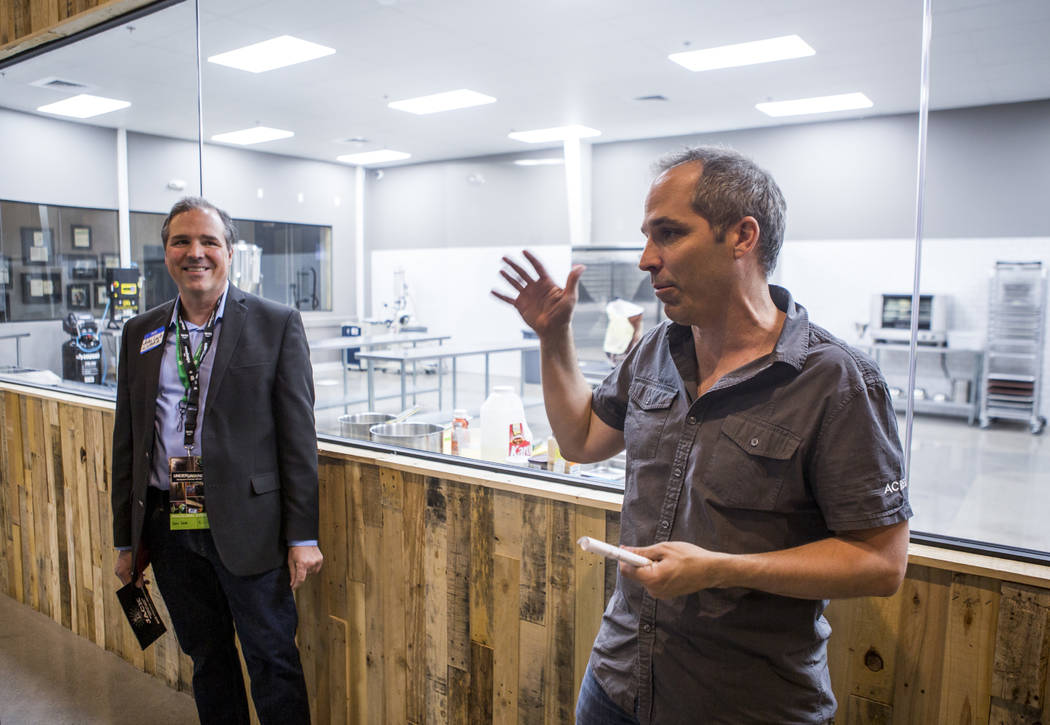 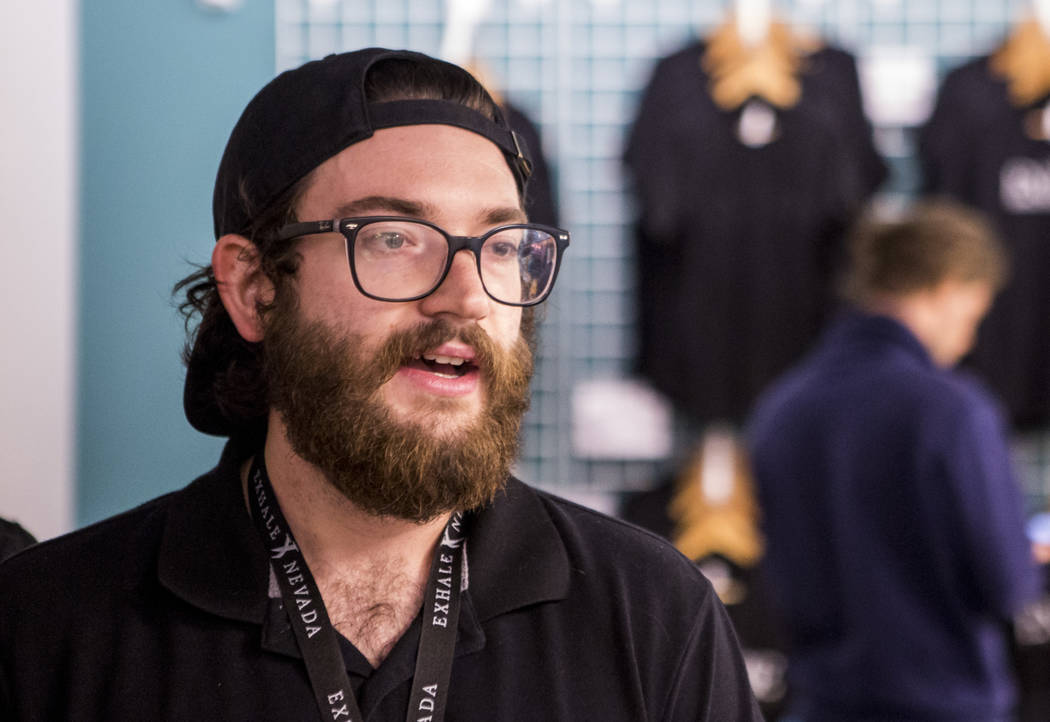 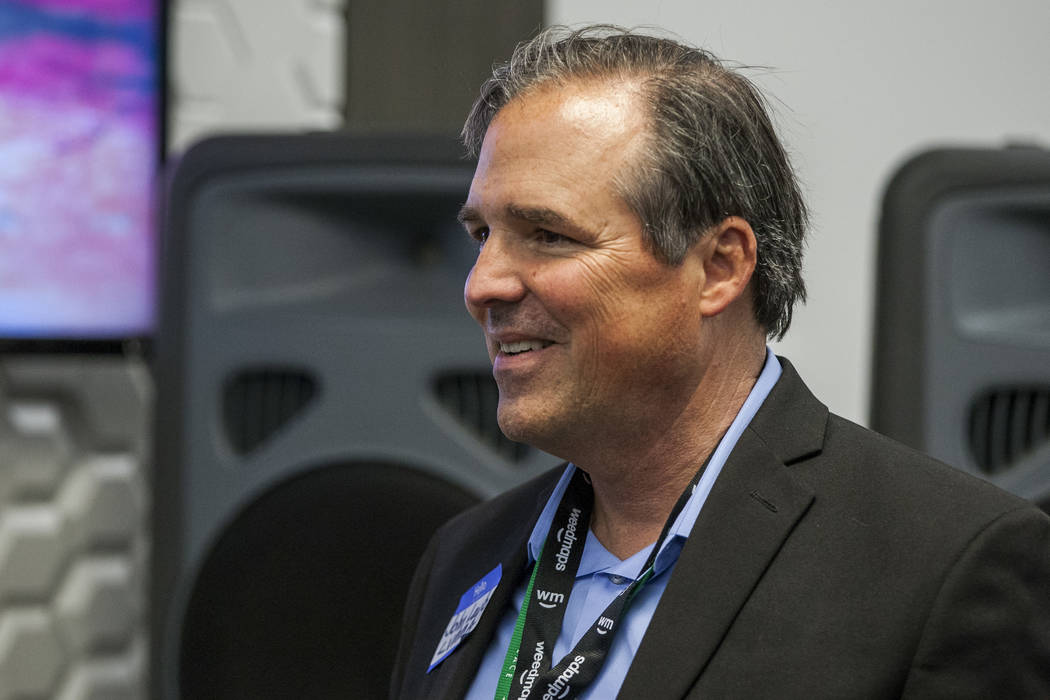 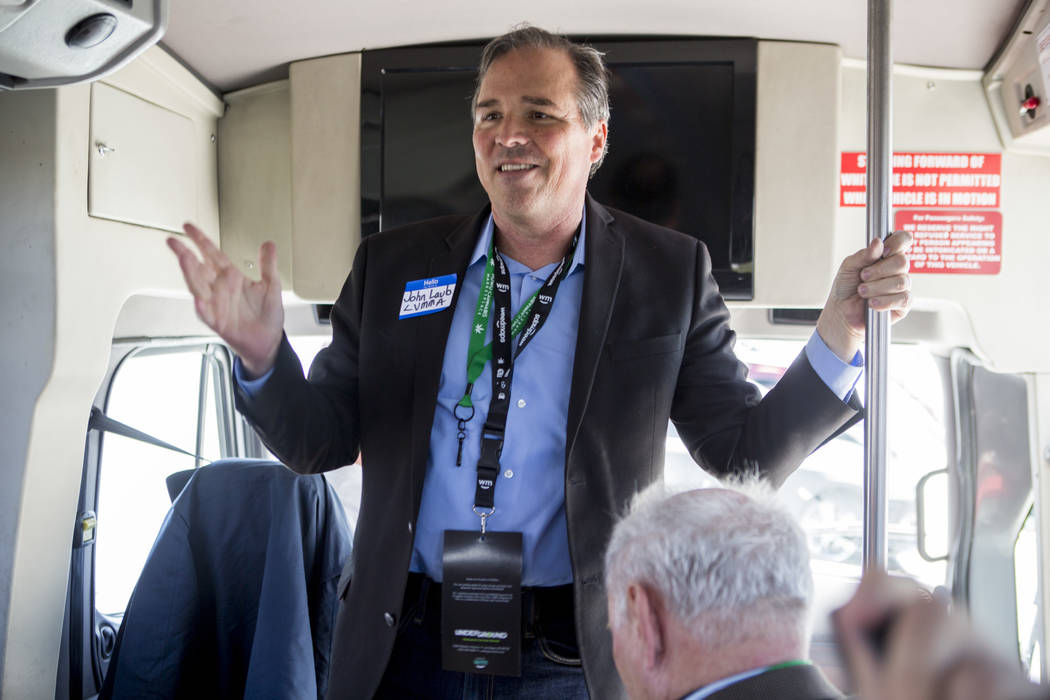 For Benny Tso, a marijuana dispensary means more than a way people get a legal high.

Tso, chairman of the Las Vegas Paiute Tribe, wants the dispensary to be his tribe’s main revenue source.

NuWu Cannabis Marketplace, near the intersection of Washington Avenue and Main Street, employs almost half of the 55-member tribe, whose business interests also include a smoke shop and a golf resort.

“This gives us the opportunity to be self-sustainable,” he said. “We suggest all tribes to get involved with this industry.”

Less than a year into legal sales of recreational marijuana, dispensaries continue to diversify and find their niche, whether it’s selling to locals, tourists, patients or enthusiasts.

For opponents, the plant remains controversial. For advocates, more work needs to be done to expand and ease marijuana use.

Sabet’s concern is marijuana businesses copying the plays of tobacco and alcohol businesses in selling goods that can be harmful.

“It’s not surprising that the industry is growing more than ever in their quest for profits,” Sabet said. “The pot industry is like any other in history. It’s simply trying to enrich its bottom line, public health be damned.”

Tso, who opened the 100-employee NuWu Cannabis in October, said he’s not interested in a marijuana lounge, because he does not want liability issues regarding impaired patrons on-site.

One marijuana businessman who is interested in a lounge is John Mueller, head of Acres Cannabis near Sahara and Western avenues.

On Friday — marijuana patrons consider April 20 an unofficial holiday — Mueller opened a marketplace of sorts for Nevada marijuana vendors inside his 19,000-square-foot dispensary.

Customers see workers rolling and grinding marijuana in a kitchen beyond the marketplace. Looking to get into events, Muller plans to host the first wedding inside his dispensary next month.

To attract more locals, the dispensary started a loyalty program with redeemable points awarded for money spent. Exhale has about 50 employees between its store and warehouse.

Marketing is hard for dispensaries, especially when they can’t pay for published ads on websites like Facebook, Junger said. A lot of time is still spent on educating customers.

“We dispel myths,” Junger said. “Not everything gives you munchies and makes you sleep.”