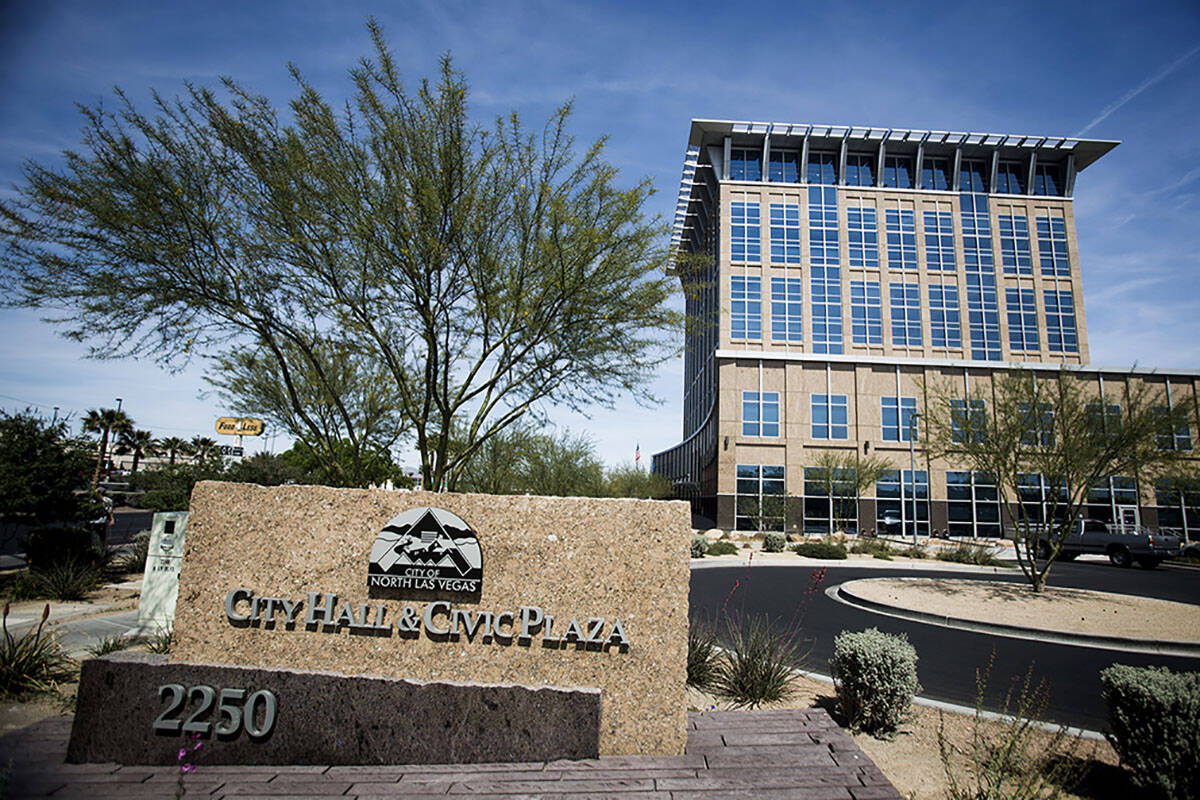 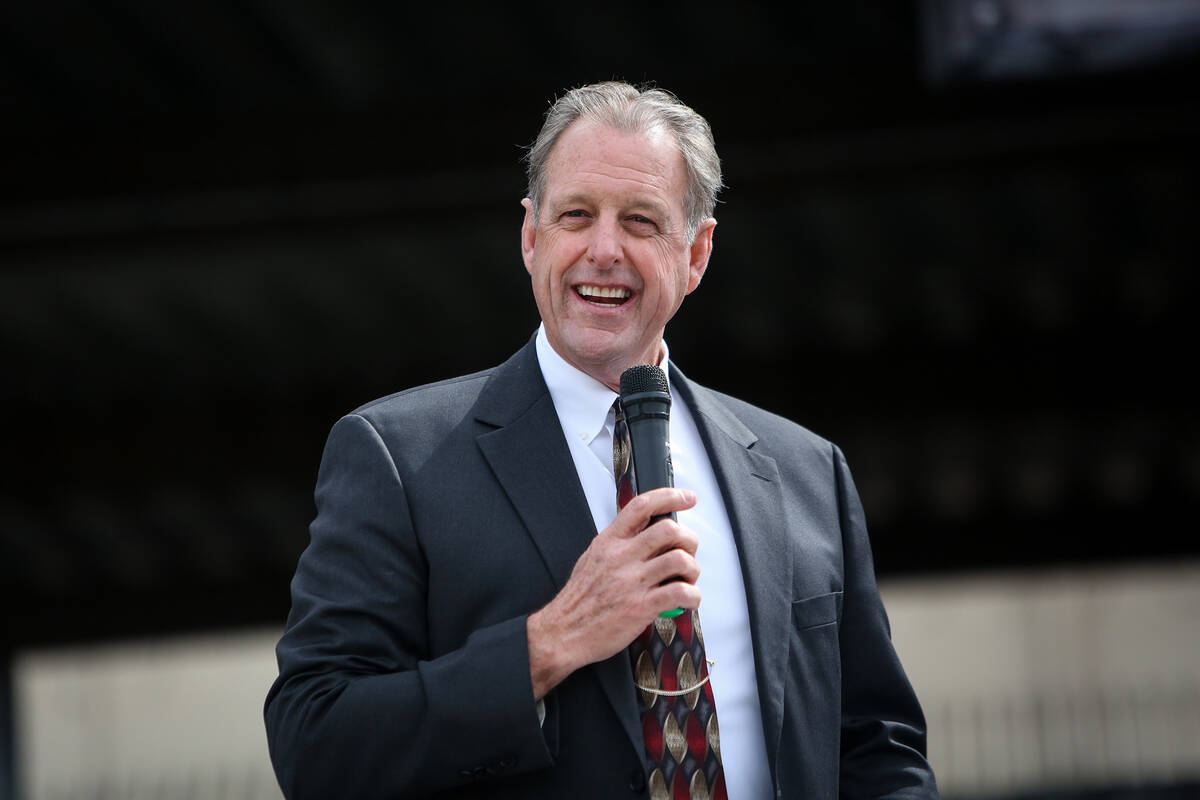 Entrepreneurs can seek advice from UNLV’s Small Business Development Center on how to start and grow a business, meet with the city’s Economic Development team, apply for permits or business licenses and register with the secretary of state’s office. It also connects entrepreneurs with low-cost loans and employers with prospective employees, and offers Spanish-language services to accommodate the city’s Hispanic population.

The Connector’s services are open to small businesses, with emphasis on those owned by minorities, women and veterans, according to Rich Easter, the city’s director of grants. He and other city officials debuted what they called a first-of-its-kind hub with a ribbon-cutting ceremony Tuesday at city hall.

Mayor John Lee, a former Democrat who announced his Republican candidacy for governor this year, said the city will aggressively push the program.

“We will not fail. We will be successful. And this pattern will be developed across a lot of other places in the United States I would hope,” Lee said.

“To have a program where I could tell them, ‘These are my needs. What can you do to help me?’ and the training that they’re offering, you’re gonna have a great employee right off the bat,” co-founder Amanda Payan said Tuesday.

The North Las Vegas Economic Development team guided the Payans through licensing, planning and funding so they could operate their brewpub.

Their location near Cheyenne and Commerce was zoned for manufacturing, meaning they could brew but not serve their beer on site.

“Everyone may have a dream about how I want to be as a business owner but may not know how to get (on) that path,” City Councilwoman Pamela Goynes-Brown said. “And so that’s one thing that we can offer, the pathway to be a successful business owner.”