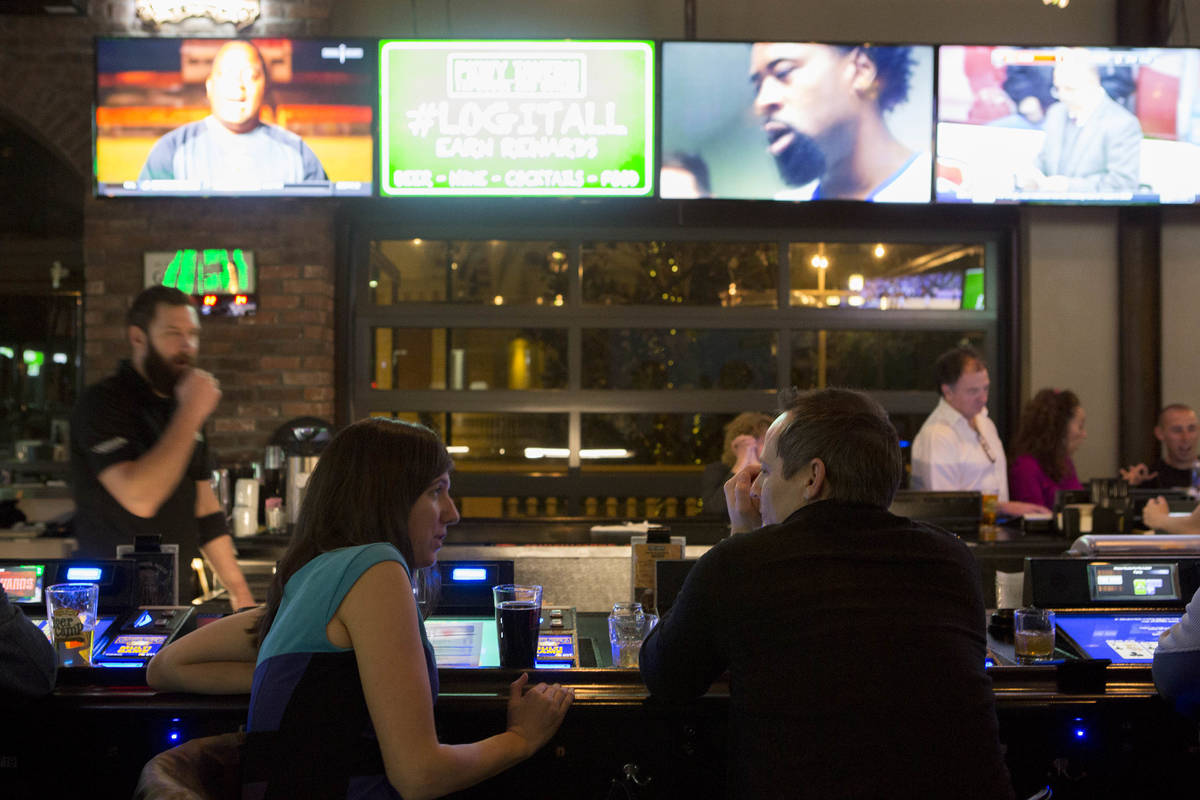 “We are proud to share the news of our two new locations that will be opening soon,” owner Jonathan Fine said in a news release. “While the global pandemic presented many challenges and difficulties, particularly in the Las Vegas market, it has made our desire to support our local economy and foster connections even greater. We look forward to opening the doors to our PKWY Volunteer and PKWY Decatur locations and providng new spaces for the community to gather and have fun.”

First to open will be PKWY Volunteer, at 511 Dale Ave., in Henderson. The 6,800-square-foot property, expected to open in late July, will have a centered bar with 50 taps and 200 canned and bottled options, according to the release. The restaurant will also have an open dining area, a private party room and outdoor patio facing Las Vegas Boulevard.

PKWY Decatur, at 4930 W. Flamingo Road, will take over the former Ricardo’s Mexican Restaurant, which closed in spring 2020 after 40 years in business. The building has been remodeled to include a full bar capable of holding 50 beers on tap, two dining rooms, 52 TVs and a private room, according to the release. That location is expected to open the first week of August.

PKWY Tavern will grow its list of locations to six across the Las Vegas Valley. Each is open 24/7.