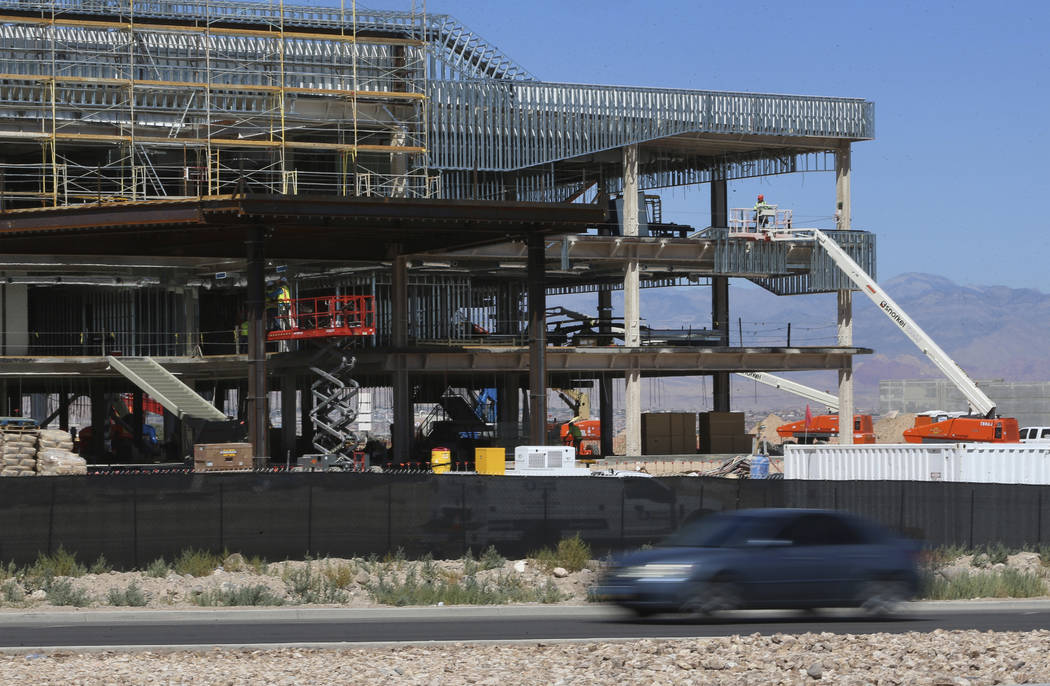 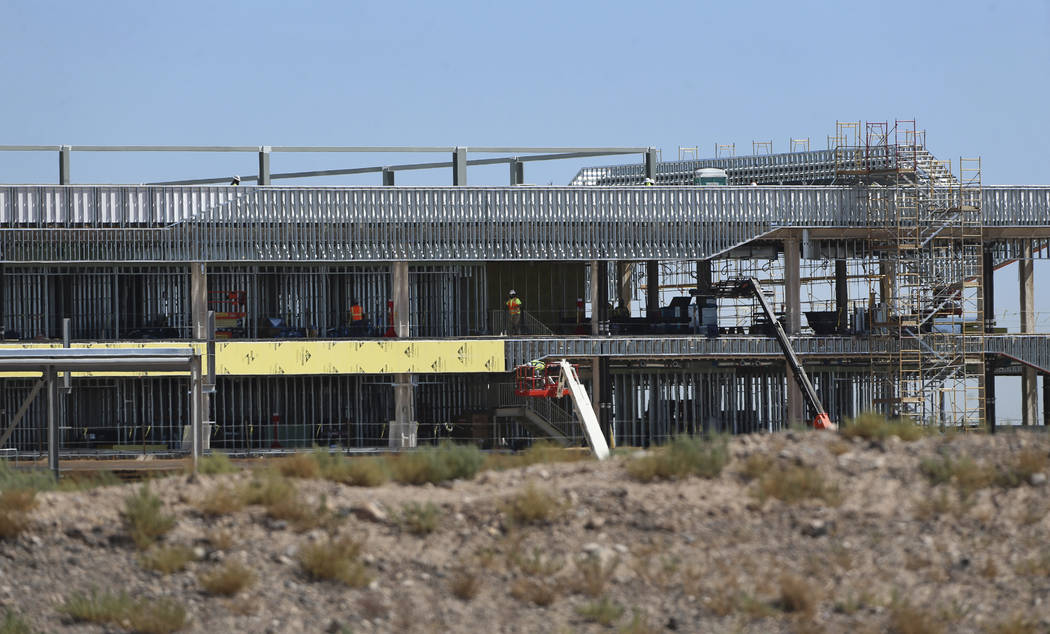 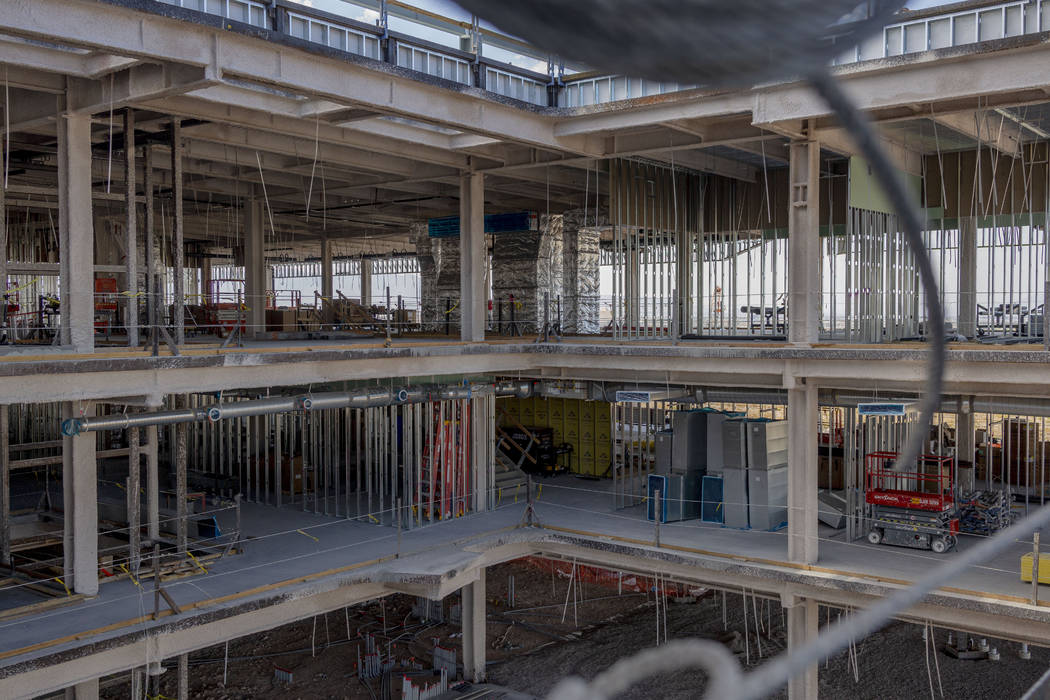 The west Henderson building boom is bringing apartments, distribution centers and other projects to the southern tip of the Las Vegas Valley.

Some of the new or expected arrivals landed government-approved cost savings along the way, including tax breaks and discounted land.

The Governor’s Office of Economic Development approved $10.5 million of tax abatements in June for Haas Automation’s massive proposed industrial complex south of Henderson Executive Airport. The machine tool maker, which is buying 279 acres from the city of Henderson for nearly $27.4 million, has unveiled plans for a 2.3 million-square-foot Haas facility and other commercial space.

In March 2018, the GOED approved $804,567 in tax incentives for a Smith’s distribution center on Executive Airport Drive just north of Volunteer Boulevard. The grocery chain, which leased its 482,300-square-foot building, planned to spend more than $7.4 million on equipment and hire 182 workers, according to its tax-incentive application.

Turano’s tax-incentive application indicated it was considering Henderson or North Las Vegas. The Illinois bread maker ended up buying about 32 acres in 2016 from the city of Henderson for $6 million, property records show. It broke ground on its facility in 2017.

The land, near Henderson’s airport, was appraised at both $6.32 million and $7 million, according to city records.

The city also sold the Raiders a 55.6-acre plot near the airport last year for about $6 million — half the appraised value. The team, which is building its practice facility and headquarters in Henderson, is scheduled to move to Las Vegas next year from Oakland, California.