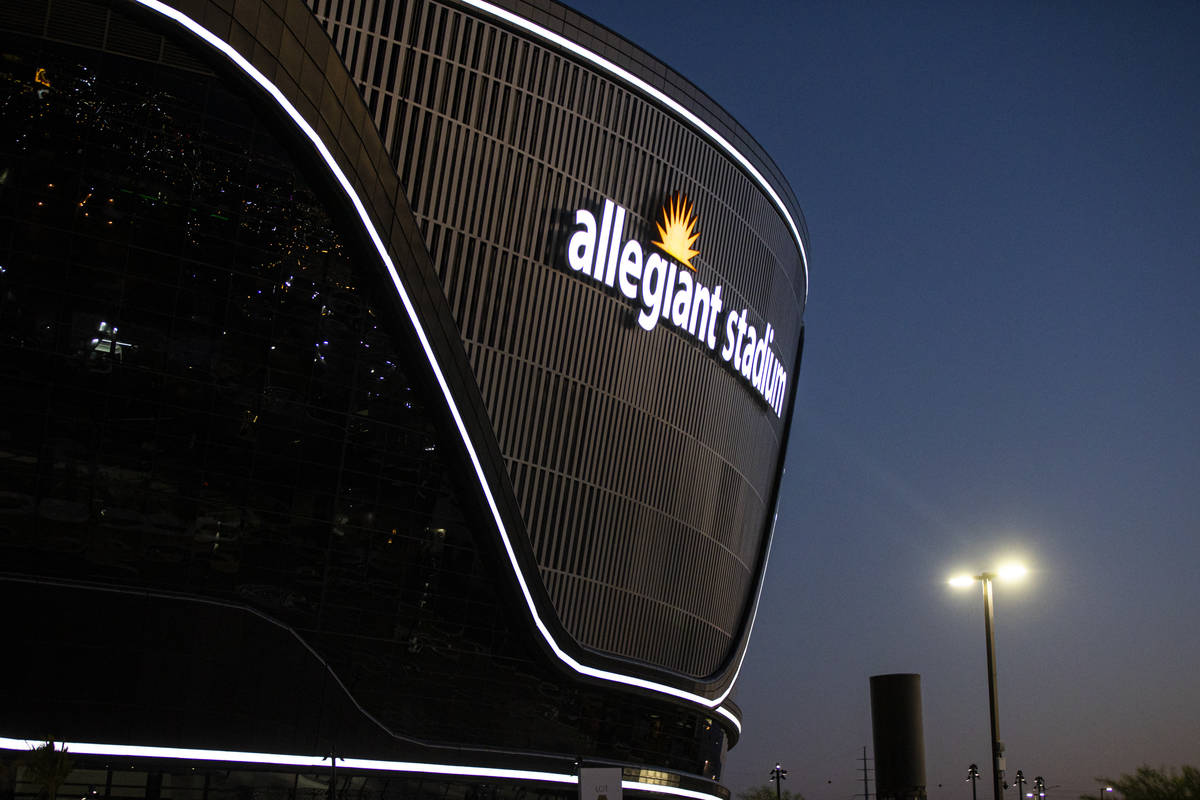 Construction of Allegiant Stadium is set to come in $25 million under budget once all work on the 63-acre site is complete.

After the Las Vegas Stadium Authority approved the $25.1 million reduction Wednesday, the final construction budget totals $1.944 billion. Add that to $49.2 million in work paid for by third parties and the final overall cost of the stadium will be $1.99 billion.

Originally pegged at $1.8 billion, the projected budget increased to a possible $2.02 billion due to the addition of upgrades including the end zone club space and additional suites paid for by revenue generated by the Raiders and by personal seat license sales.

“These enhancements were not project cost overruns, but were instead deliberate enhancements to the stadium’s original scope made possible by additional funding realized through this very successful sales program,” said Don Webb, chief operating officer for the Raiders’ construction subsidiary.

But after costs on the project were controlled better than expected, reductions were made to the construction budget, including reductions to design and engineering costs, stadium utility and infrastructure and stadium furniture and fixtures.

With the revised stadium price, the Raiders’ and the public’s contribution percentages changed as well.

“The stadium authority’s (public) contribution, which started at 42 percent, will end up being slightly less than 38 percent of the total,” Webb said.

The Raiders’ share amounts to 62 percent of the stadium’s funding.

Members of the stadium authority board lauded the reduction, noting the cost overruns at SoFi Stadium in the Los Angeles area, which also opened this year.

“Sofi Stadium in Inglewood was over budget by $2 billion, which sort of puts it into perspective how extraordinary this is,” said board member Jan Jones Blackhurst.