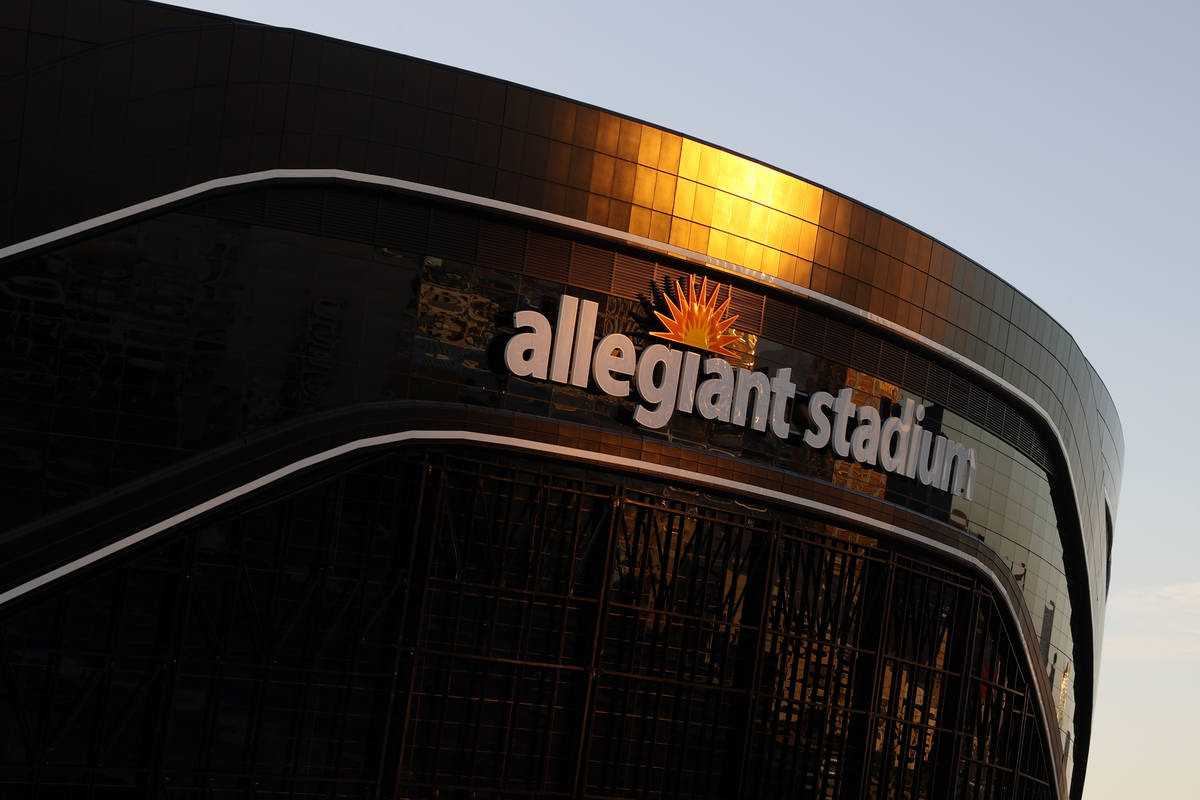 In what is the first “super” event that officials hope will take place in the nearly complete Allegiant Stadium, crews on Tuesday tested an important game-day feature — the plumbing system.

Stadium trade workers simulated game-day usage of the stadium’s 297 restrooms by 65,000 fans with what’s known as the “super flush” — flushing all 1,430 toilets and urinals at nearly the same time while water was running in all of the sinks.

In a video released by the Raiders, workers are seen setting up the test run of the sewage system by communicating via two-way radios to time the flushes and water usage.

“We’re waiting on the radio call, and we’re going to go as fast as we can to put a huge load on the plumbing system to make sure there’s no problems,” Julie Amacker, director for CAA Icon, which serves as a project manager on the stadium site, said in the video.

“We’re going to try and overload the system,” Webb said. “I’m serious. We’re going to play out what happens during a sold-out NFL stadium.”

The successful test of the stadium’s plumbing system signals that the end of construction is near, as the $2 billion project’s July 31 completion date is just 44 days away.

“We don’t ever want there to be 60,000 to 70,000 people in the building and the plumbing system fails us during one of those events,” Amacker said. “This is one of the last boxes to check that says we’re ready to accept guests.”