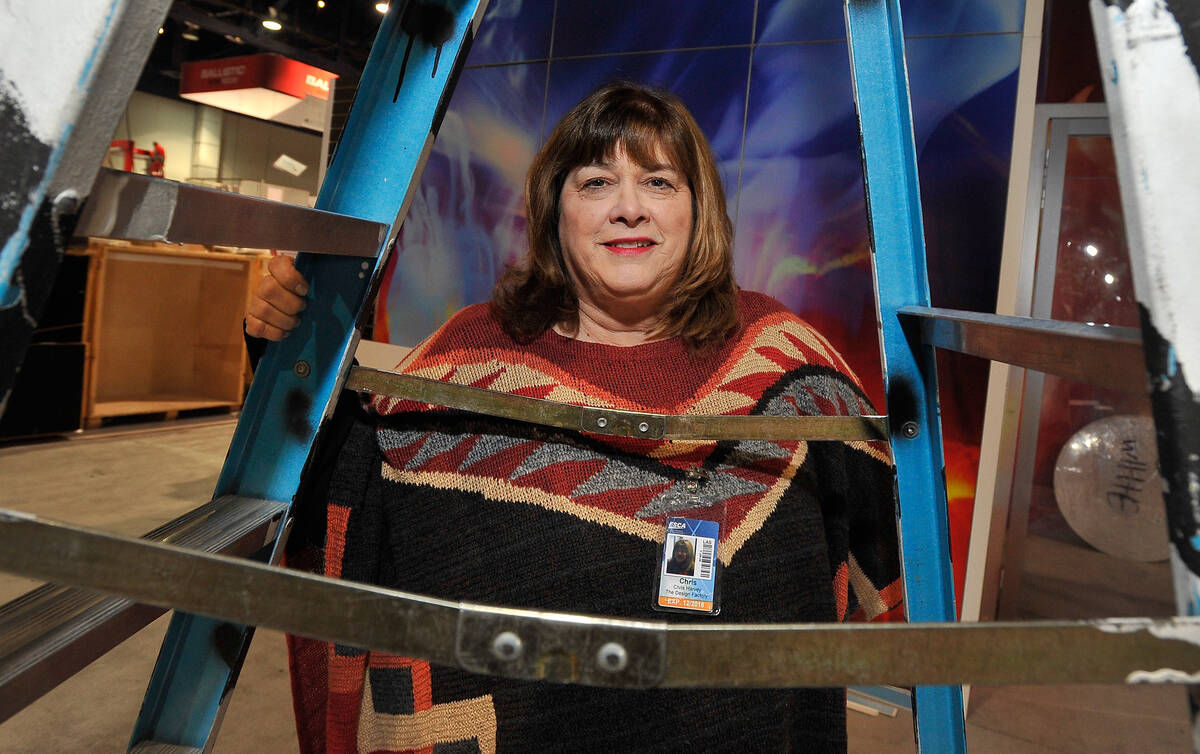 Six companies in Southern Nevada will create 336 jobs in the next two years — a number that could grow to more than 500 jobs in five years, using tax incentives provided by the Governor’s Office of Economic Development.

GOED announced Thursday it had awarded nine companies, including six in Southern Nevada, a combined $12 million in tax abatements. A total of 469 jobs will be created in the next two years at an average weighted hourly wage of $25.22, but the number of jobs is expected to grow to 735 in five years, according to GOED.

“These companies are making a $2 billion capital investment and will generate more than $1 billion in new net tax revenues over the next decade,” Sisolak said.

The companies will make a total capital investment of $145 million in two years and generate $59 million in net new tax revenue over the next 10 years, according to GOED.

Six of the nine companies are new while the other three are expanding operations in Nevada.

The Las Vegas Global Economic Alliance, which works closely with GOED on the tax incentives, noted six of the firms would bring 550 jobs to Southern Nevada.

“Step number one is having companies like these that offer competitive pay and career pathways for the people who need them,” said LVGEA COO Jared Smith.

The GOED board recently approved 16 companies in September to receive tax incentives for their plans to move or expand their operations in the state.

“We have had a very productive year coming out of the pandemic,” GOED Executive Director Michael Brown said. The companies choosing Nevada are making a major investment in our state. I am also encouraged by the quality of the jobs they are creating.”

Abatement approvals for the nine companies:

The Design Factory is a trade show exhibit production company in Las Vegas that will be expanding operations in Southern Nevada.

It will create 10 jobs in the first two years of operation with the potential for 13 jobs in five years.

“Design Factory Las Vegas is thrilled to continue designing and building creative brand experiences for companies attending trade shows and conventions in our world-class facilities that are expanding every day,” said Design Factory owner Chris Harvey. “With the support of the LVGEA and Governor’s office in relation to the expansion of our own operation locally, we know Las Vegas is ready for a BIG comeback and we will be a part of that in a big way.”

Envases Commerce, a new metal cans manufacturing firm in Clark County, will be required to create 73 jobs in its first two years of operation, but expects to grow to 150 jobs in five years.

The company will be making $75.5 million in capital investment within its first two years and generate $13.6 million in new net tax revenue over 10 years.

“We look forward to serving our growing customer base in the Western U.S. and rapidly expanding the production of our American-made, sustainable food packaging solutions,” said CEO and founder Douglas Horne in a news release at the time.

Evanesce plans to create 54 jobs in two years, though that number is expected to grow to 114 jobs in five years.

Las Vegas-based firm Purtec will be expanding its operations and create 25 jobs in the first two years with the potential for 75 jobs within five years.

“The incentives from the Nevada Governor’s Office in partnership with the LVGEA will support our production capabilities in our Las Vegas headquarters and allow us to expand our network coverage into larger commercial customer spaces, such as the Las Vegas Convention Center,” said CEO and co-founder Ray Edwards in a statement.

The national security and alarm monitoring company plans to hire and train people who were laid off from the hospitality industry, according to GOED. It will create 118 jobs in its first two years of operation and expects to grow to 148 positions in five years.

“We are in the business of saving lives and we hope the Henderson community will support our efforts and passion by joining and partnering with Rapid now and for the years ahead,” Vice President and CFO David Pida said in a statement.

Smithfield, operating as Saratoga Food Specialties, is an agricultural products manufacturing company that will be expanding operations in North Las Vegas.

The company will be hiring 56 employees in its first two years of expansion and making $16.7 million in capital investments. It will generate $4.6 million in net new tax revenue over 10 years.

LiniCo, a lithium battery recycling company in Storey County, will create 30 jobs in two years and is expected to grow to 72 jobs in five years.

It plans to make $6 million in capital investment in the first two years and generate $4.1 million in tax revenue over 10 years.

Local Bounti, an indoor agriculture tech firm based in Hamilton, Montana, will create 65 jobs in Douglas County in its first two years of operation. It will also make $10.5 million in capital investment within the first two years and generate $10.7 million in net new tax revenue over 10 years.

Stericycle in Storey County specializes in disposing medical waste and other regulated medical substances. The company will create 38 jobs in two years but expects to grow to 42 jobs in five years of operation.

It will make $25.2 million in capital investment within the first two years and generate $5.6 million in net new tax revenue over 10 years.