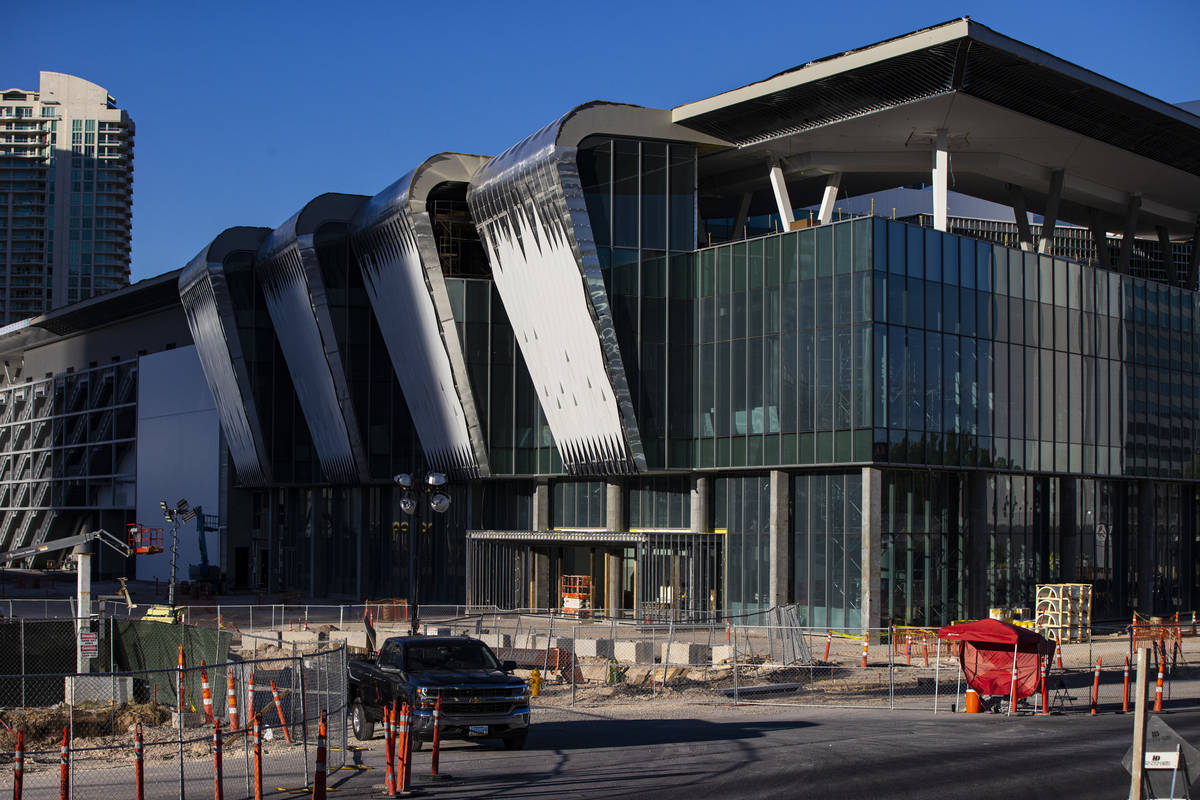 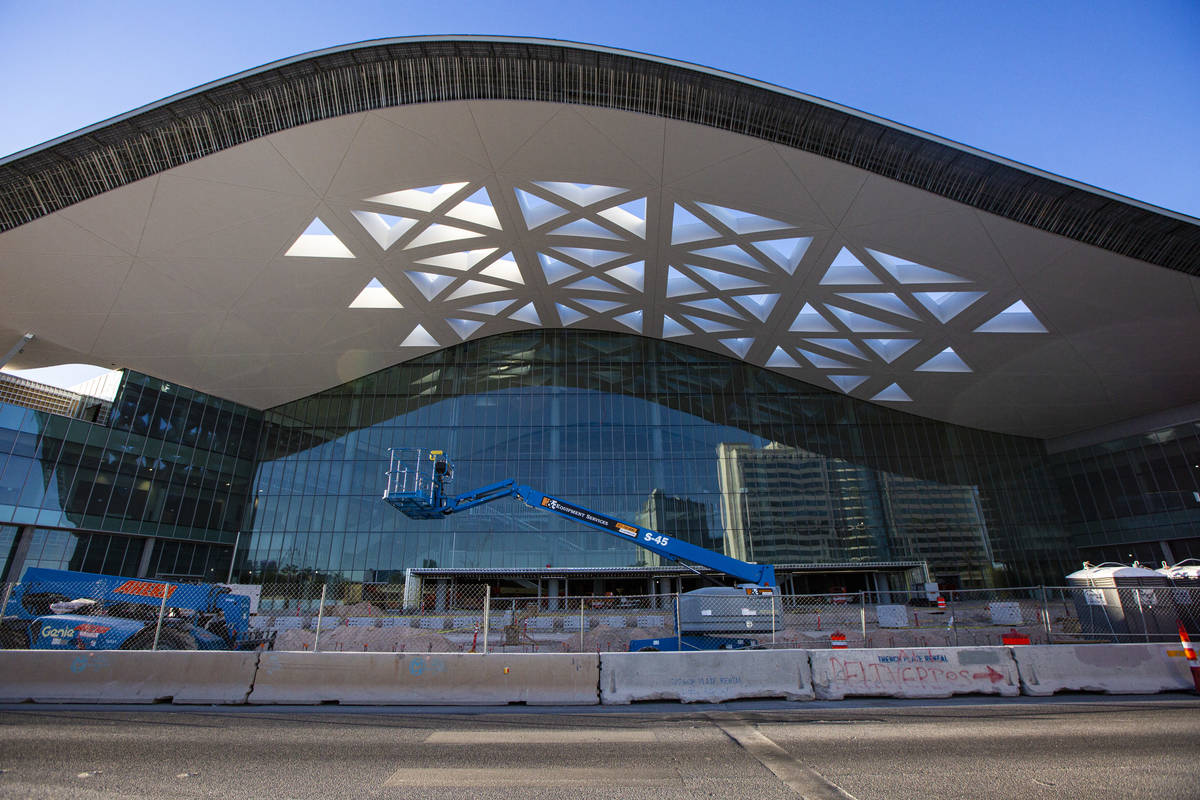 The new Las Vegas Convention Center exhibition hall will be ready for people by Dec. 14.

Las Vegas Convention and Visitors Authority President and CEO Steve Hill told board members Tuesday there wouldn’t be any financial advantage to extending the occupancy date, even though the building’s first tenant, CES, opted to cancel its Las Vegas trade show and instead have an online version of the show.

“At times, the last couple of weeks (of a project’s completion) can be a mad dash to the finish line,” Hill told board members. “You put extra resources into things like overtime in order to be done by a specific date. We won’t have the need to do that, so we won’t expend extra resources in order to make that Dec. 14 date.”

Contractors were facing pressure to complete the $980.3 million West Hall expansion in time for a move-in by CES vendors. For CES, the consumer electronics trade show that annually draws more than 175,000 people to Las Vegas, mobilizing to build booths and move in equipment generally begins in early December for the show that usually starts the first week in January.

But this year, that’s changing.

On July 28, the Consumer Technology Association, operators of CES, announced that the Jan. 6-9 in-person show would be canceled and that everything else would go online.

Hill said his top executives and representatives of the Turner-Martin Harris Joint Venture contracted to build the expansion consulted to see if there would be any financial advantage to delaying completion.

Another piece of the expansion — the $52.5 million Boring Company underground people-mover project — also is on track for a mid-December completion. In fact, testing of the system is scheduled to begin by fall.

Hill said the aboveground Station 3, located near the southwest corner of the West Hall expansion, has protective covering over it. Work is continuing on the underground Station 2, located beneath a parking lot near the entrances to the North and Central halls. Because Station 2 is completely underground, it’s the most complex of the three people-mover stations, Hill said.

The Tesla vehicles that will use the twin tunnels that extend from a station near the east entry of the South Hall, under the Central Hall and then under Paradise Road to Station 3, will be delivered by fall for testing.

Most of the finish work on the two tunnels has been completed.