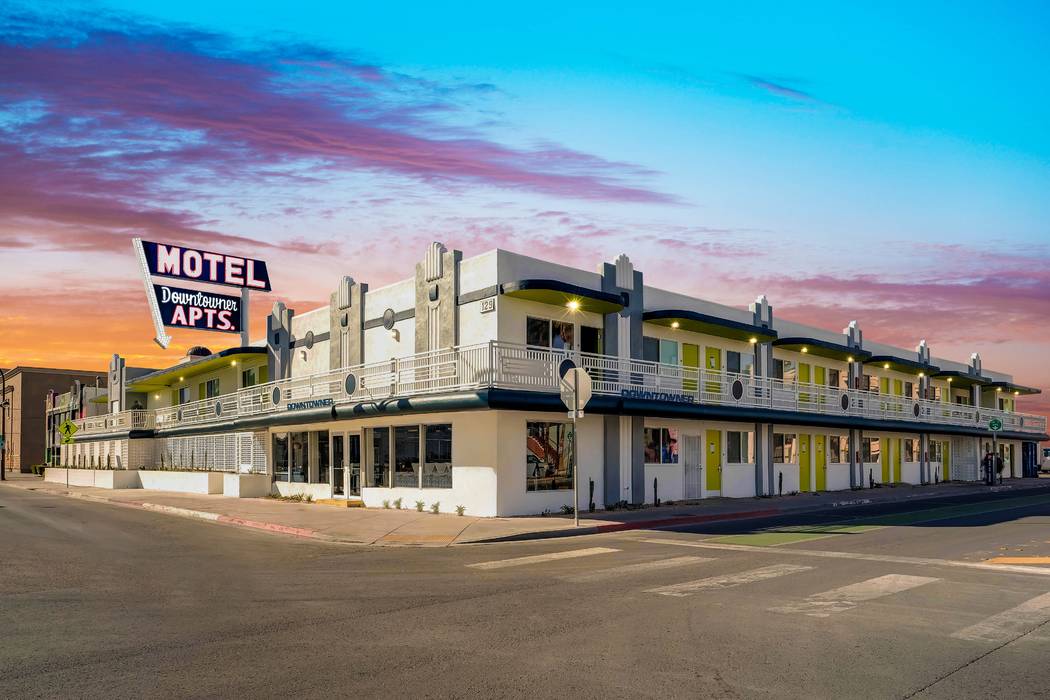 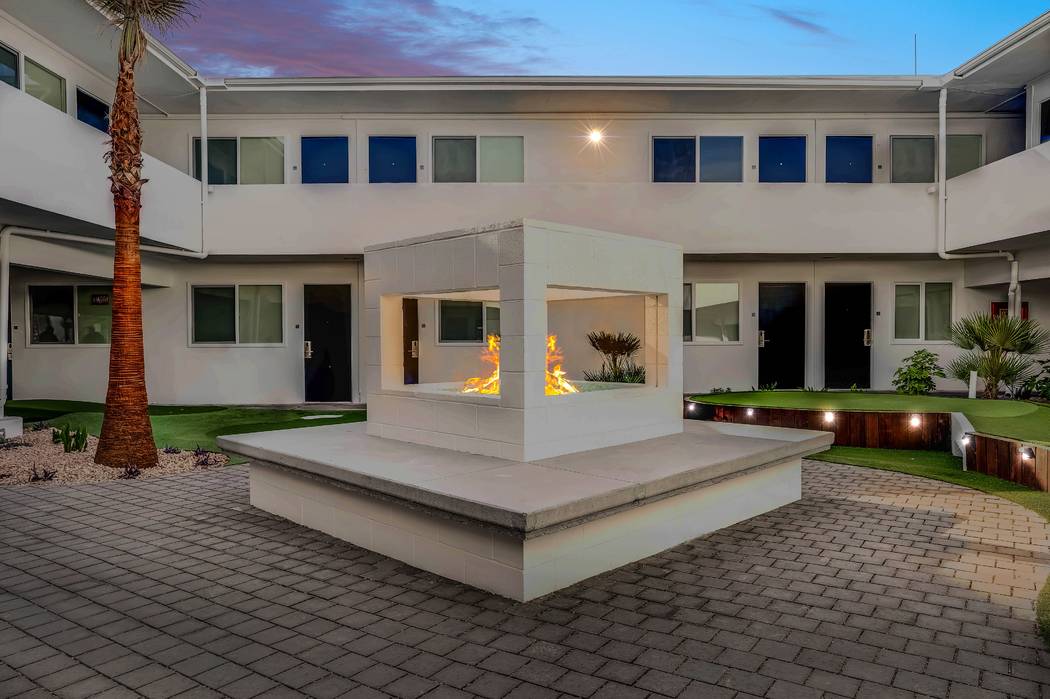 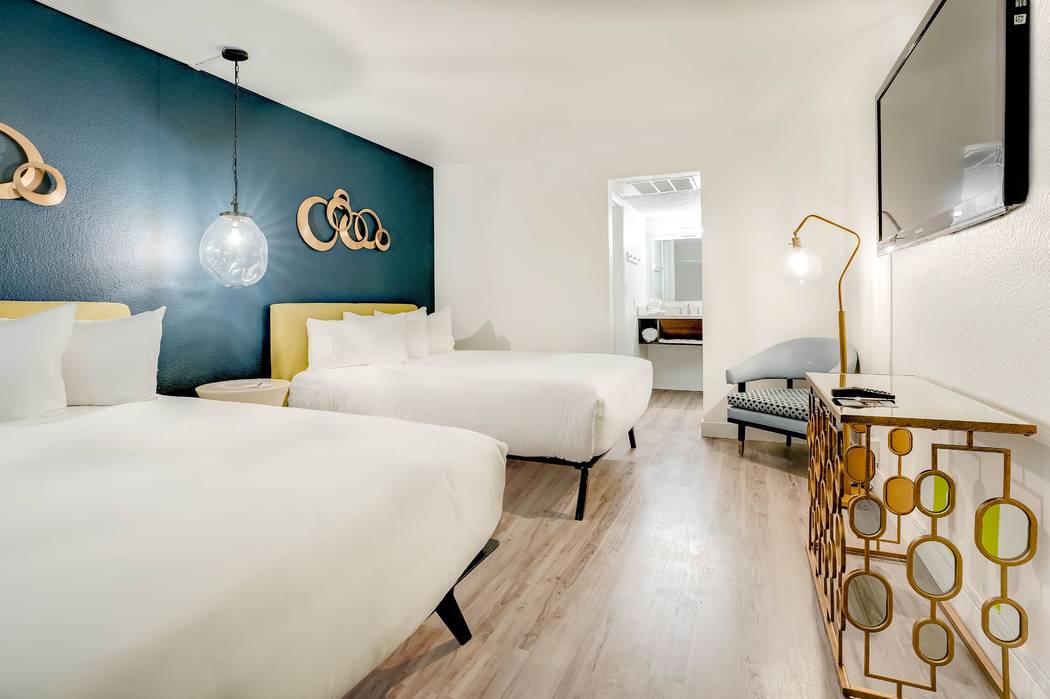 Zappos chief executive Tony Hsieh’s side company has wrapped up a $2.5 million renovation of a downtown Las Vegas motel.

DTP Companies announced Tuesday that it renovated 88 rooms at the Downtowner and spruced up its courtyard and exterior. The courtyard features a six-hole putting course, and inside, the front desk doubles as a bar.

A ribbon cutting is scheduled for May 30.

Hsieh launched Downtown Project — as DTP Companies was formerly known — in 2012 to put $350 million into real estate, restaurants, tech startups and other ventures in the Fremont Street area, pumping money into a neglected area of the city, albeit with mixed results.