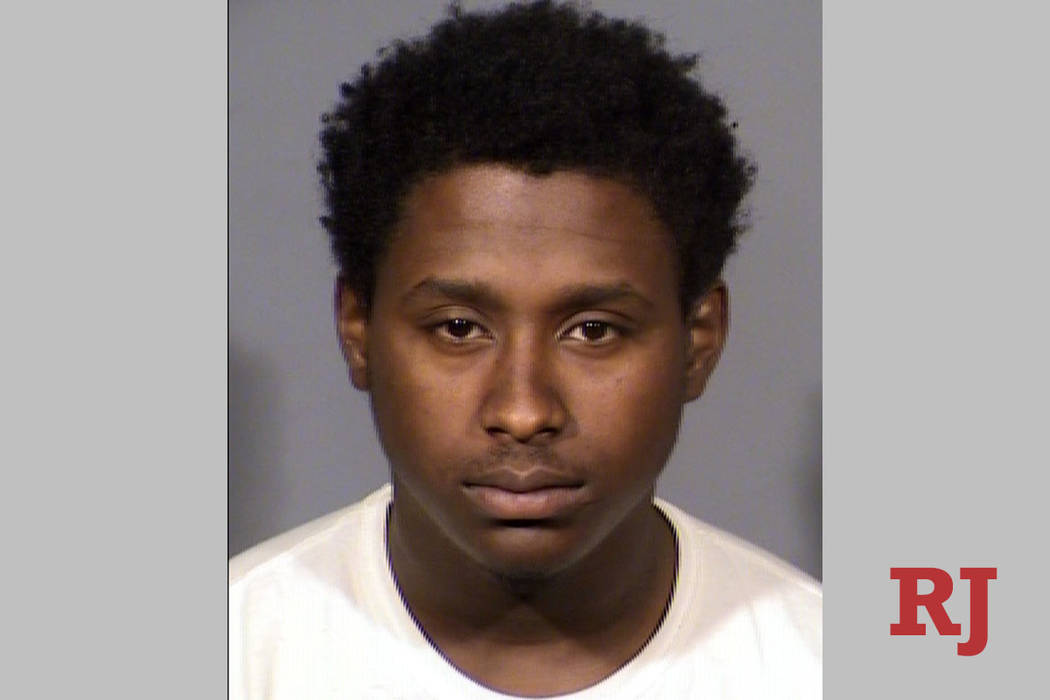 A 20-year-old Las Vegas man was acquitted this week of murder and other charges in a fatal shooting in the southwest valley in November.

The Nov. 15 shooting left 26-year-old Stephen Jones, of Arkansas, dead. Police said at the time that Jones was shot once in the chest after he and another man, along with two women, confronted McKinney following a quarrel at a home near South Jones Boulevard and Robindale Road.

McKinney’s defense attorneys, Todd Leventhal and Richard Tanasi, argued at trial that he was acting in self-defense.

“This is exactly why people need to protect themselves,” Leventhal said. “This kid did everything he could to do what was right to get away from the situation.”

McKinney, who was on probation for attempted burglary at the time of the shooting, was found guilty of possession of a firearm by a prohibited person. His sentencing is set for Dec. 5.

Video surveillance from a nearby gas station on the night of the shooting showed McKinney running through a parking lot and being chased by three people, according to Leventhal and Tanasi.

“The video is crystal clear on the chase,” Tanasi said.

Two of the people who ran after McKinney testified at trial that they heard McKinney yell “give me a gun, give me a gun” to a man in a pickup truck whom he knew, Leventhal said.

“That’s the warning shot,” Leventhal said, “and none of them listened.”

Yet the group continued to chase McKinney.

Jones lunged at McKinney, and nearly tackled him, the defense attorneys said, before McKinney turned, backed up, and fired one shot that struck Jones in the chest. He died Dec. 2.

“Going to trial, he was risking his life,” Leventhal said. “And we were steadfast that he was not guilty the entire time.”