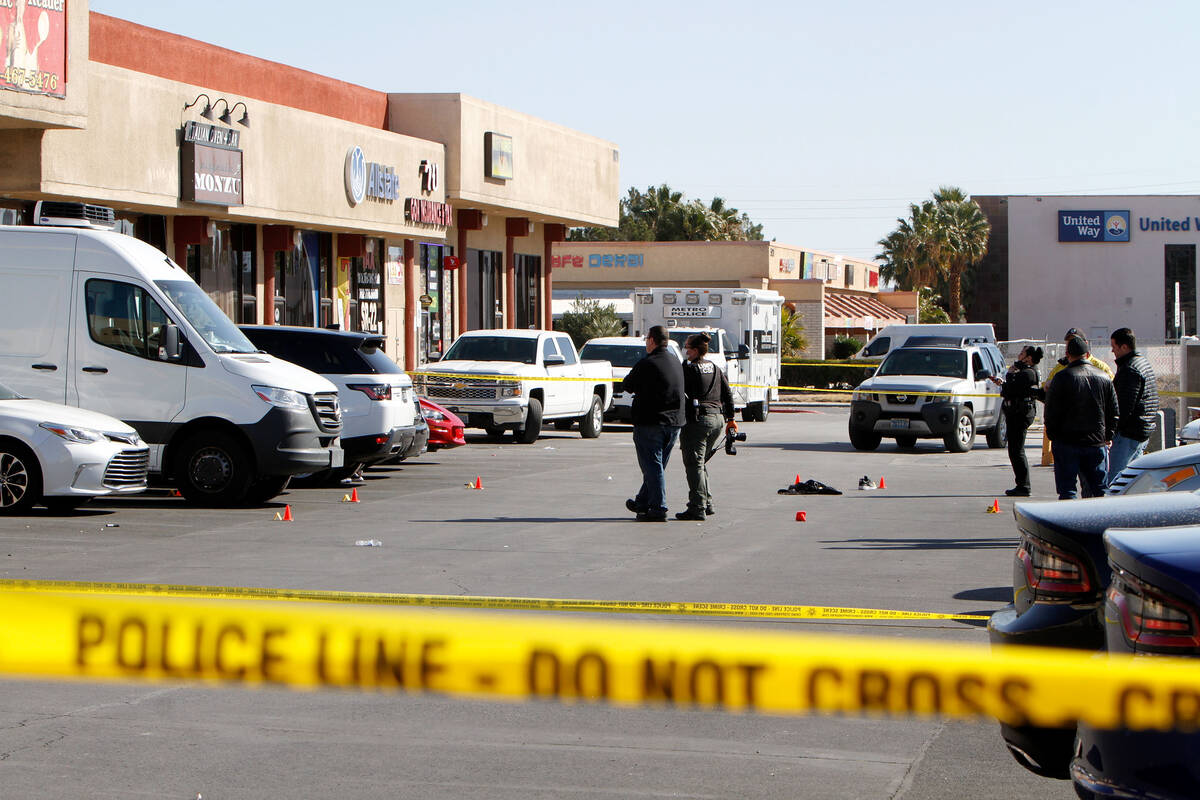 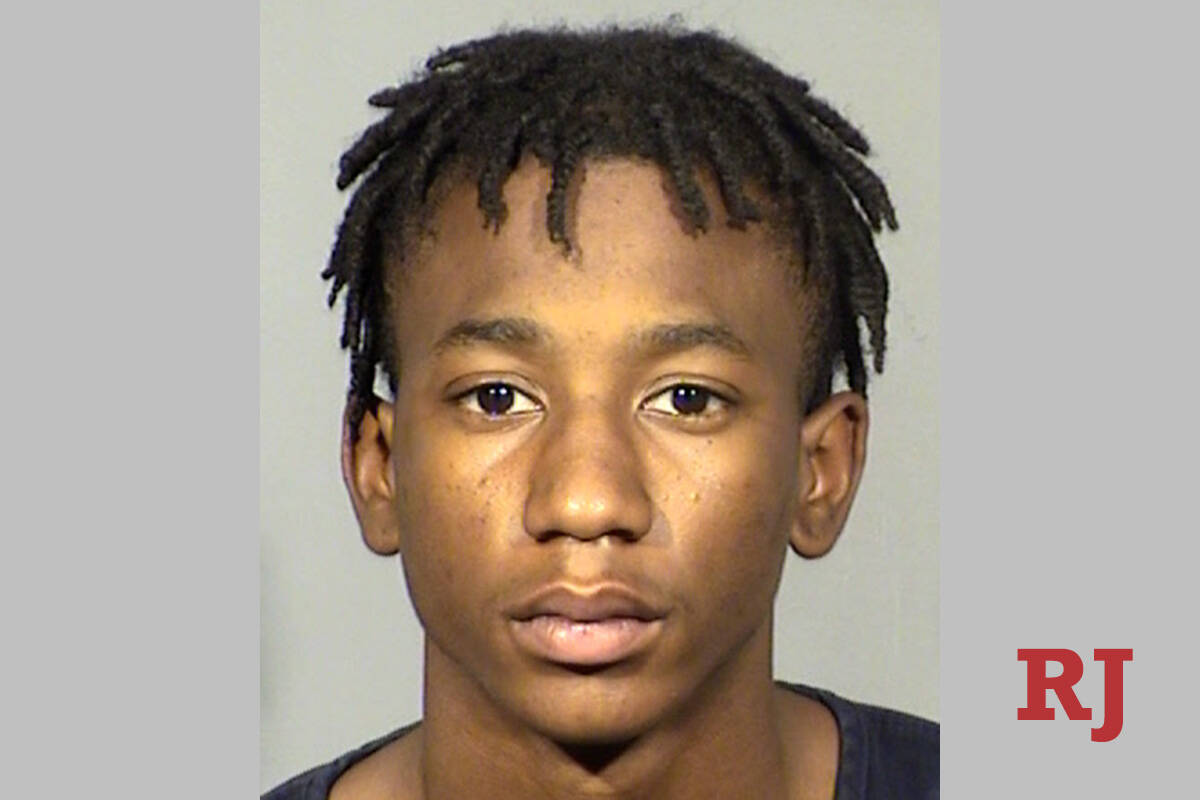 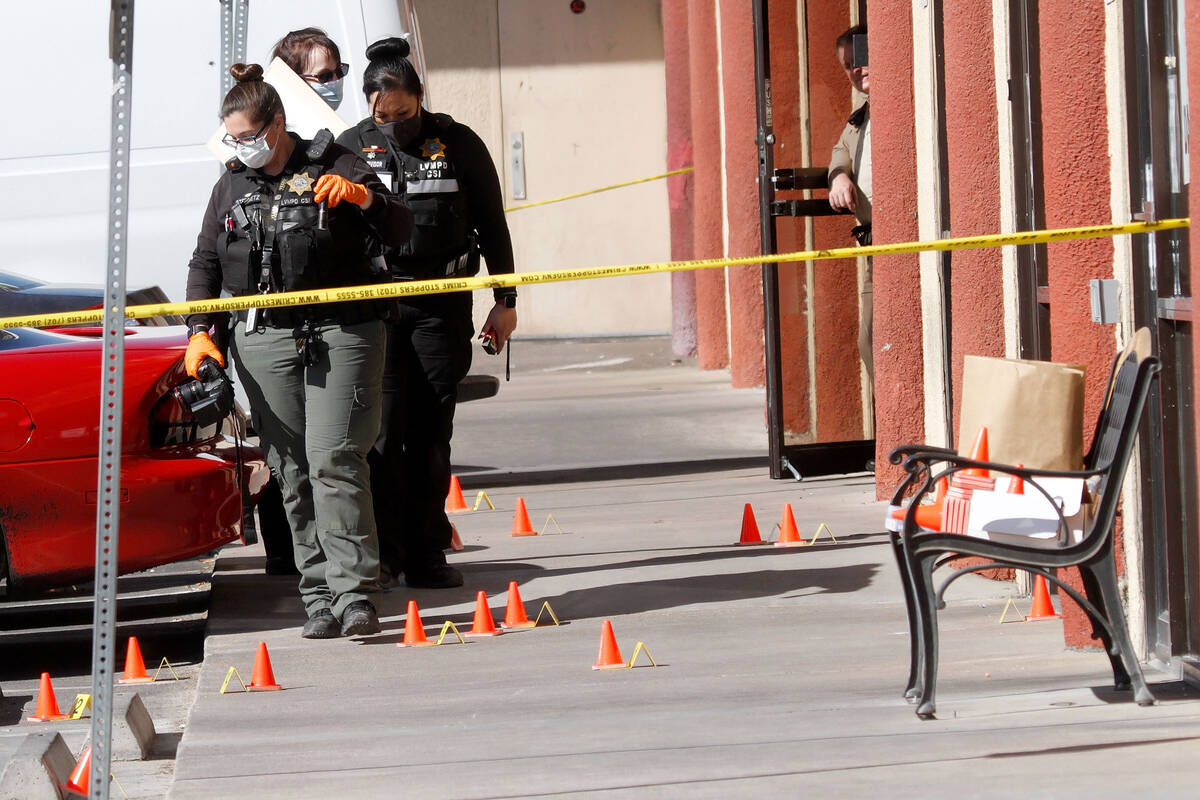 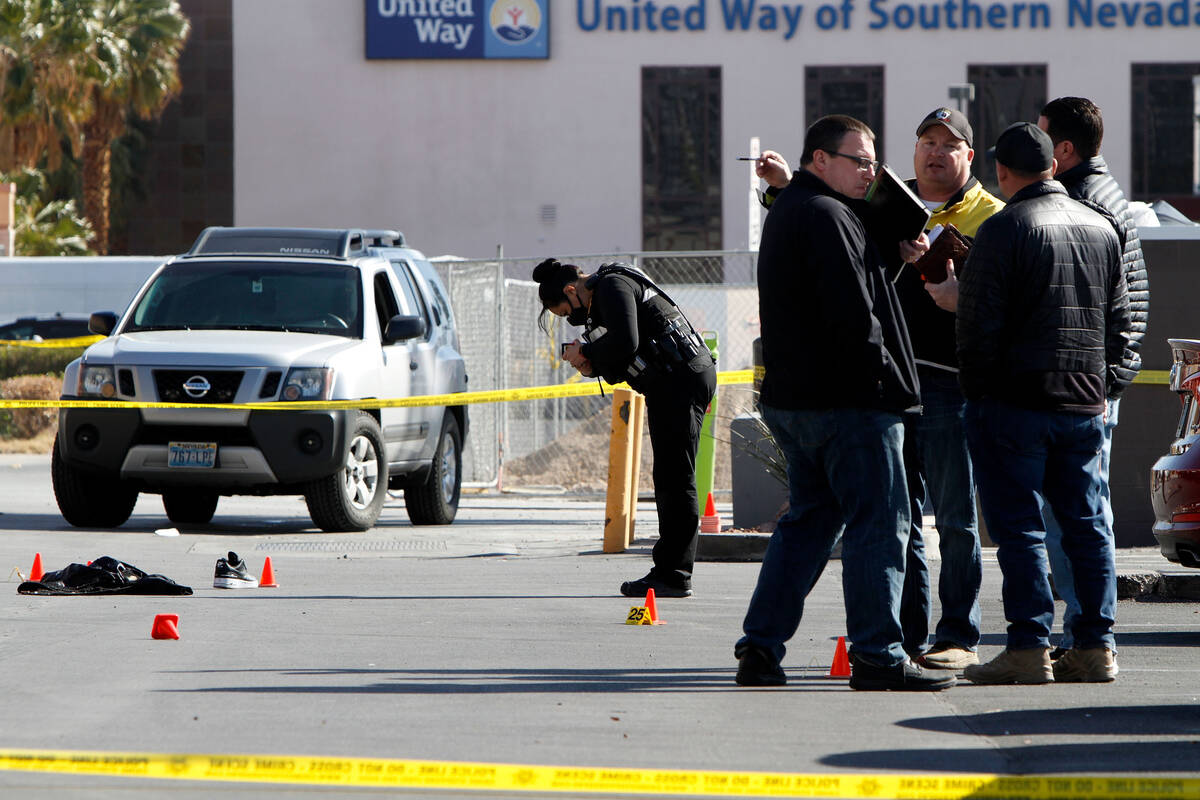 A 22-year-old who had faced a murder charge in a February fatal shooting outside a Las Vegas hookah lounge was sentenced to probation on Friday because of additional surveillance footage officials found after he and his brother were arrested.

Jaylon McKenzie was initially charged with murder in the death of 25-year-old Dorian Bond, who was shot on Feb. 20 outside the Smoke N Mirrors Hookah Lounge, 6020 W. Flamingo Road. His brother, 19-year-old Jeremiah McKenzie, initially faced an attempted murder charge.

After Bond was shot, the footage showed that Jeremiah McKenzie shot at Bond’s brother as the other man was running away, Giordani said.

District Judge Jacqueline Bluth sentenced the brothers to a maximum of two years of probation. If they complete their probation, they will be able to plead to a misdemeanor count each of carrying a concealed weapon.

Following the hearing, Giordani said that before police took video surveillance from the hookah lounge, someone hid a section of the footage that showed Bond pointing a gun at Jeremiah McKenzie’s head. While it was unclear who hid the footage, investigators received it after the McKenzie brothers’ arrest, Giordani said.

A Metropolitan Police Department arrest report released shortly after the shooting indicated that Cortraille Perry, a DJ at the hookah lounge, had fired warning shots in the air and then ran for his life when others started firing.

Giordani said the footage showed that a fight started outside the hookah lounge, and Perry fired warning shots “to get everyone to disperse.”

While holding the gun, Perry got into an argument with Jeremiah McKenzie. Bond and Jaylon McKenzie “start to intervene,” which is when Bond pointed a gun at Jeremiah McKenzie, Giordani said.

Lawyers for the McKenzie brothers both told Bluth that probation was fair for the “unique case.”

“I think this was a fair resolution based on the facts that we were able to determine after looking at the surveillance,” said Monique McNeill, Jaylon McKenzie’s lawyer.