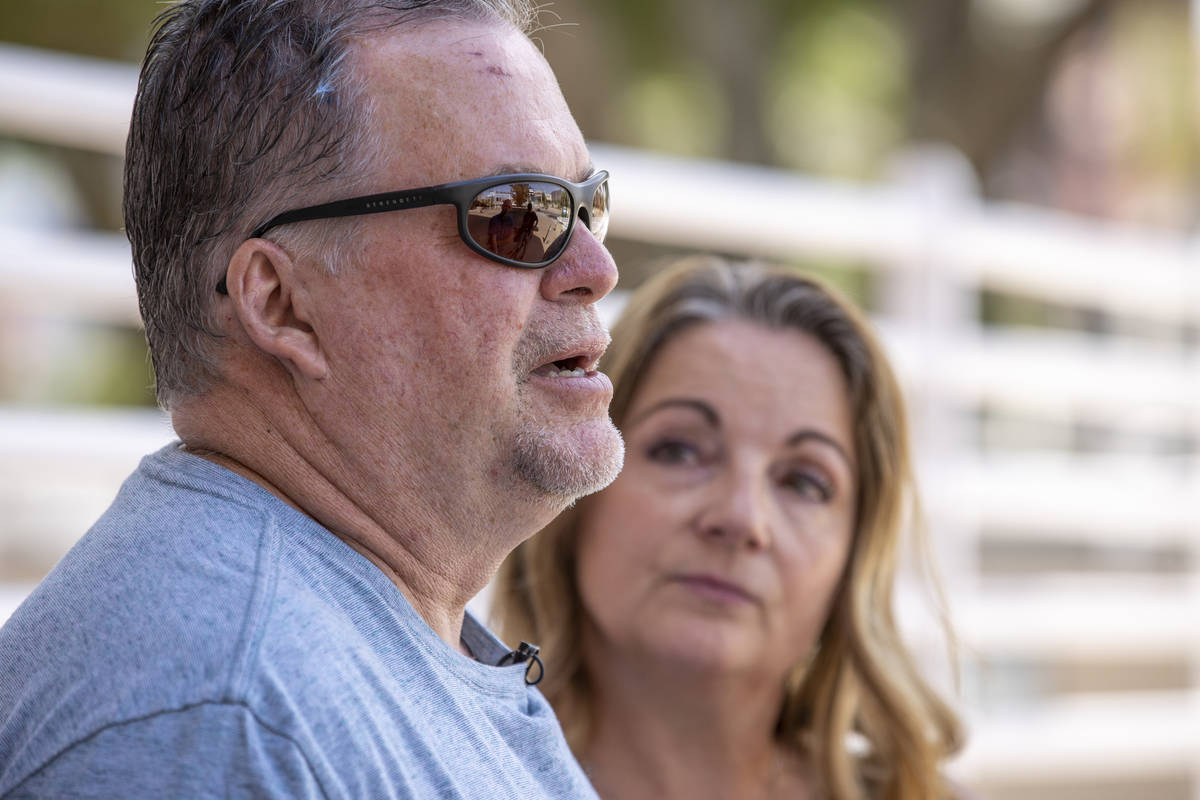 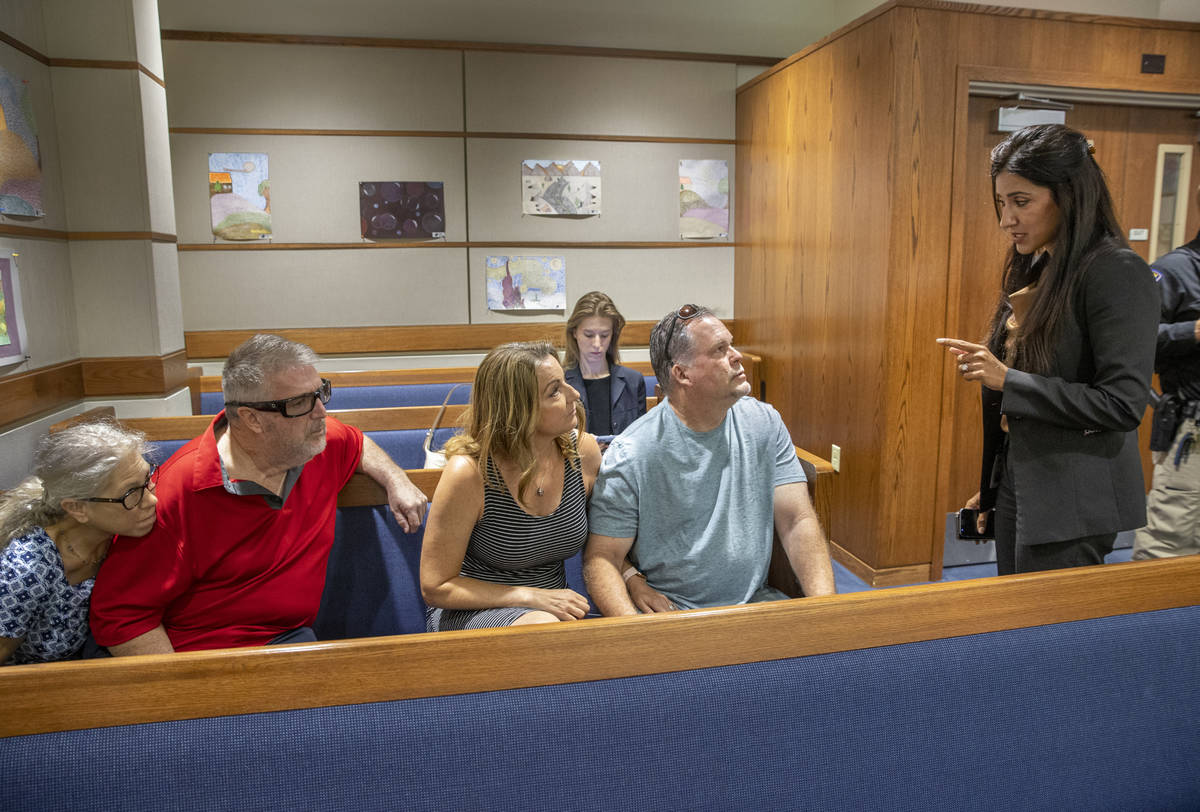 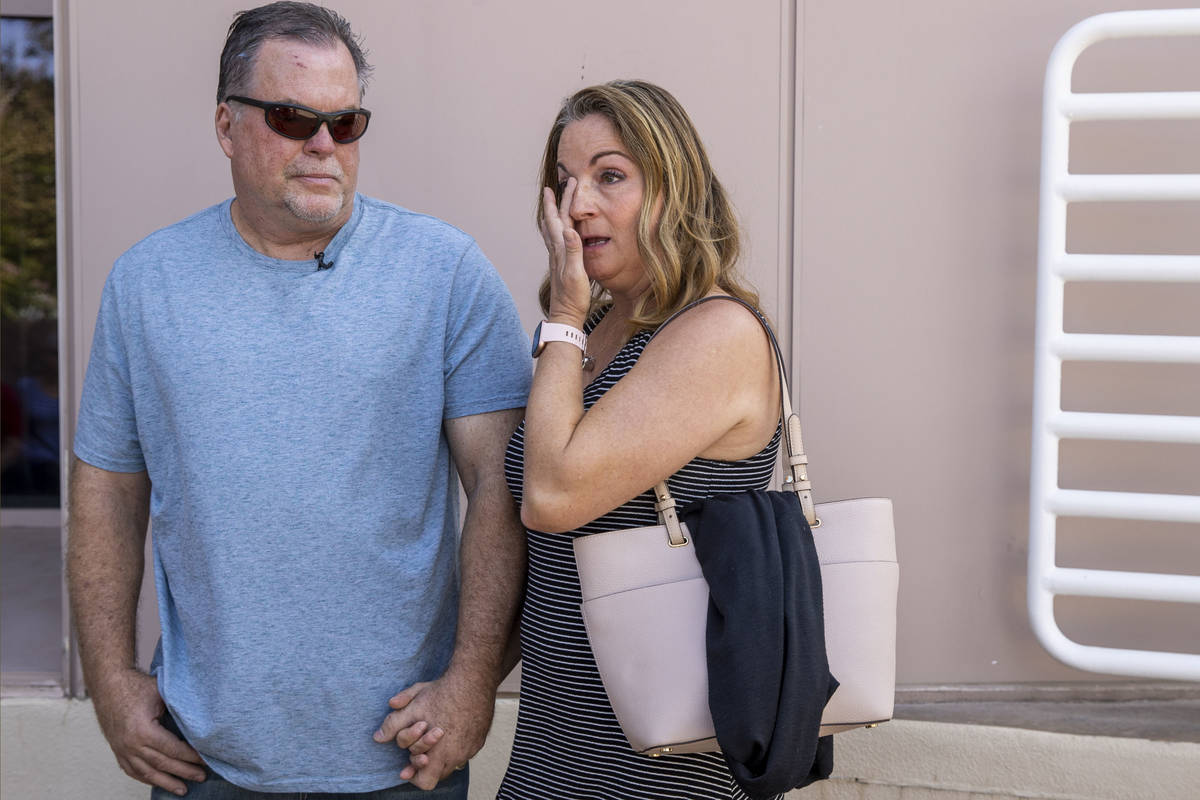 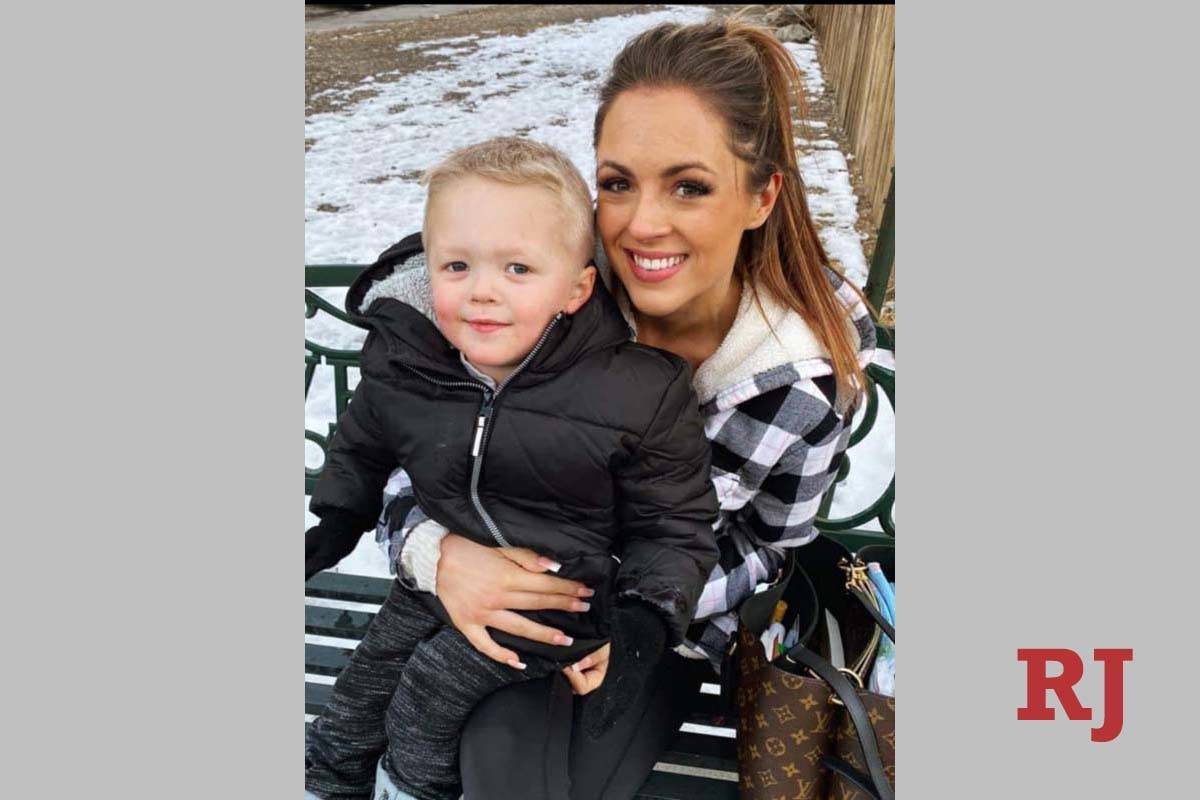 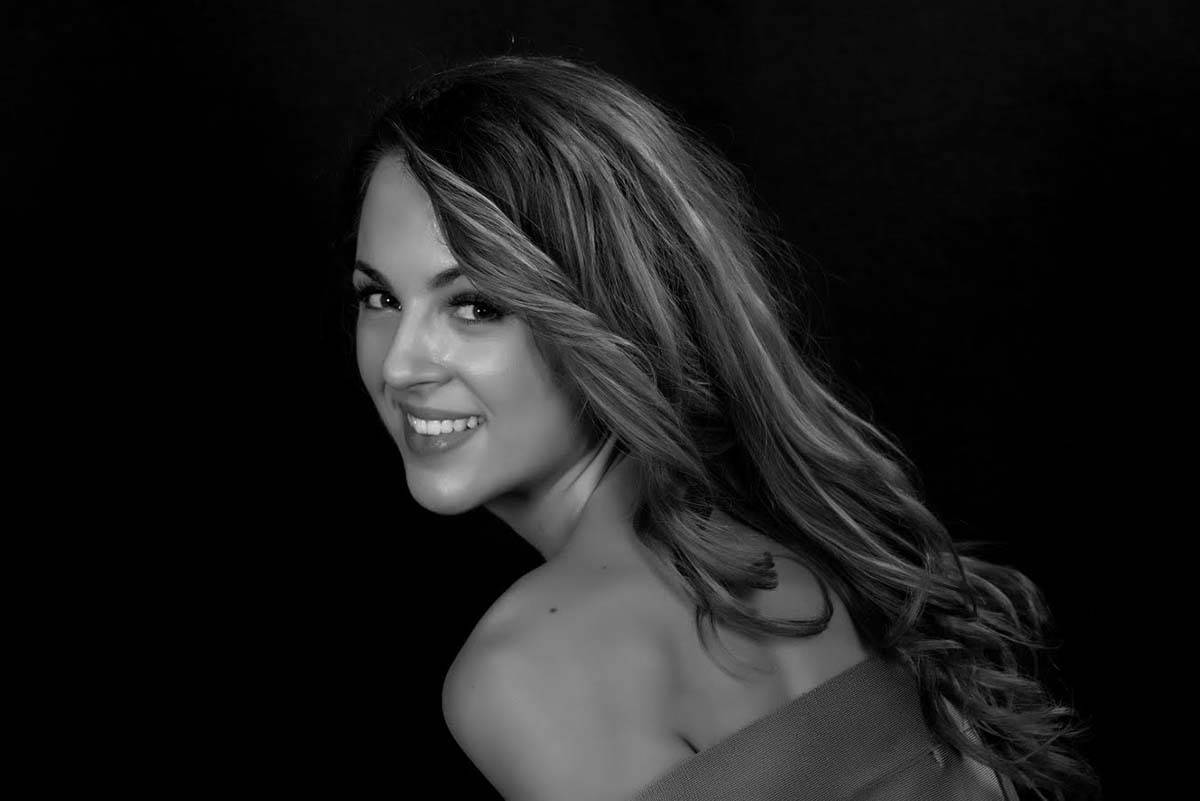 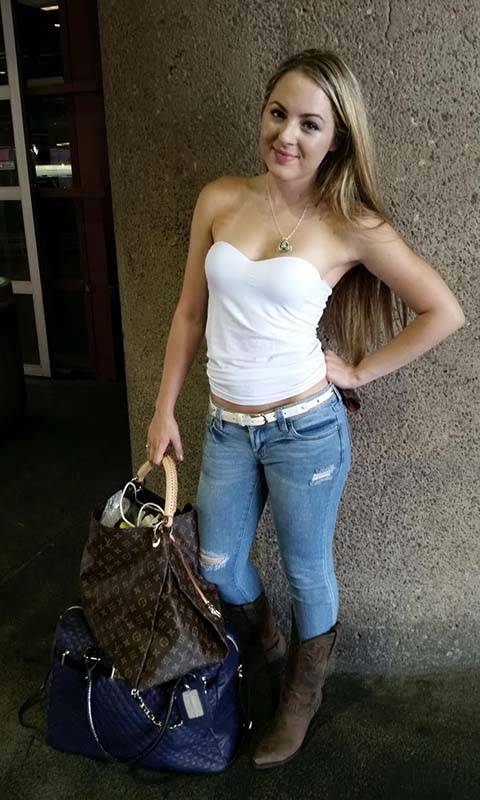 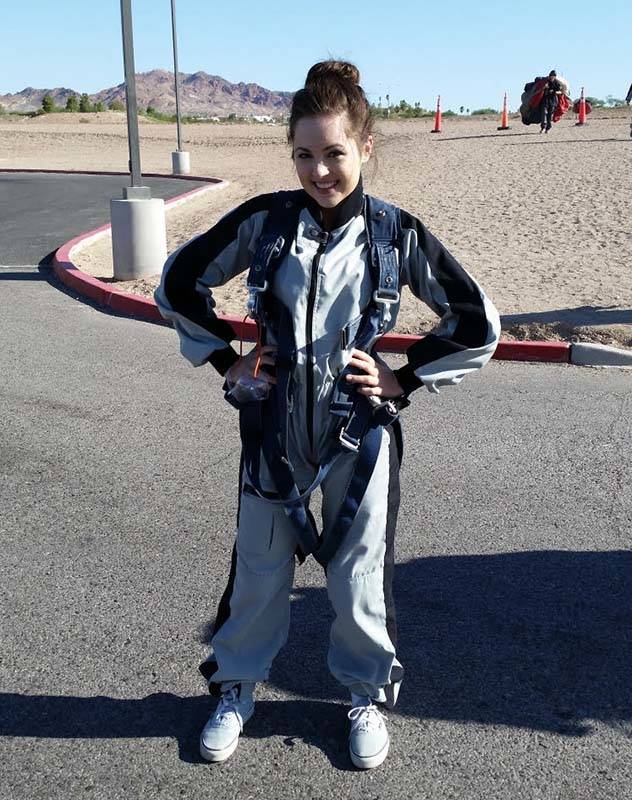 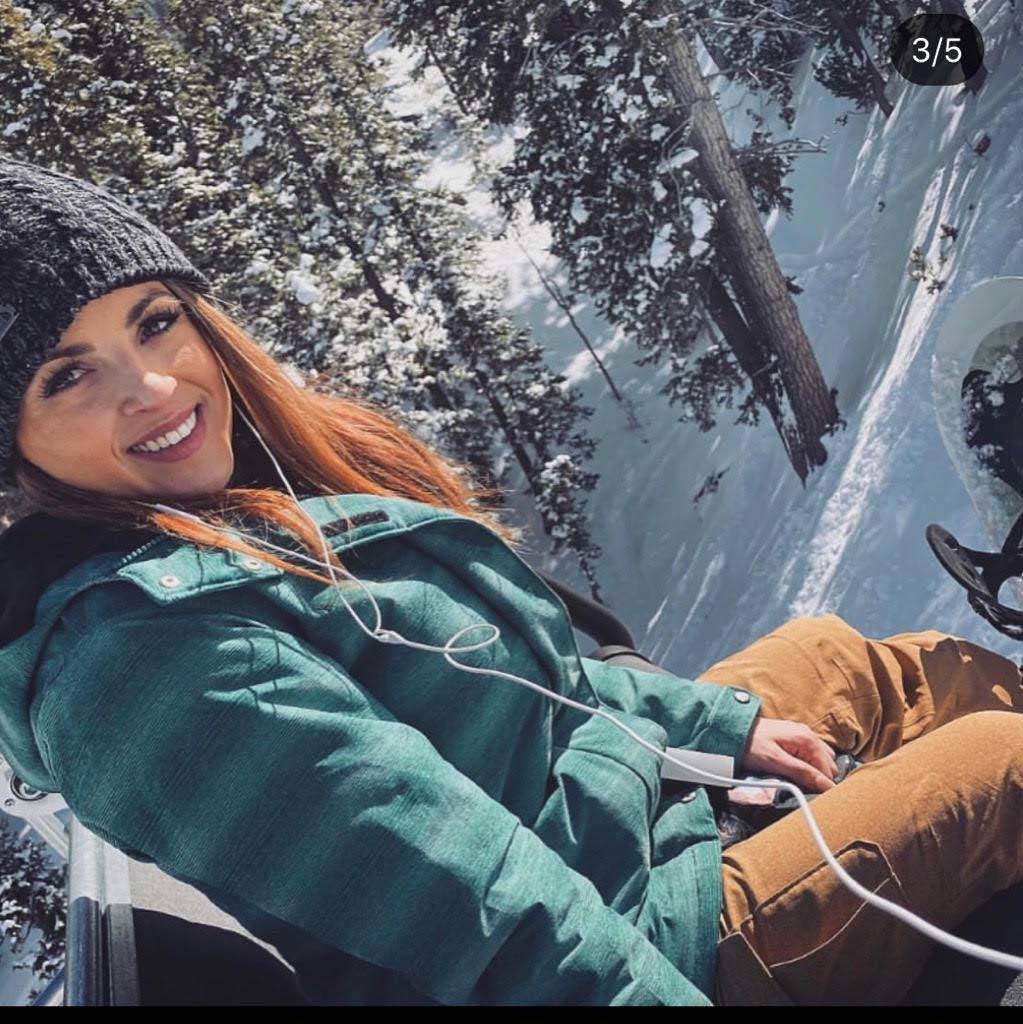 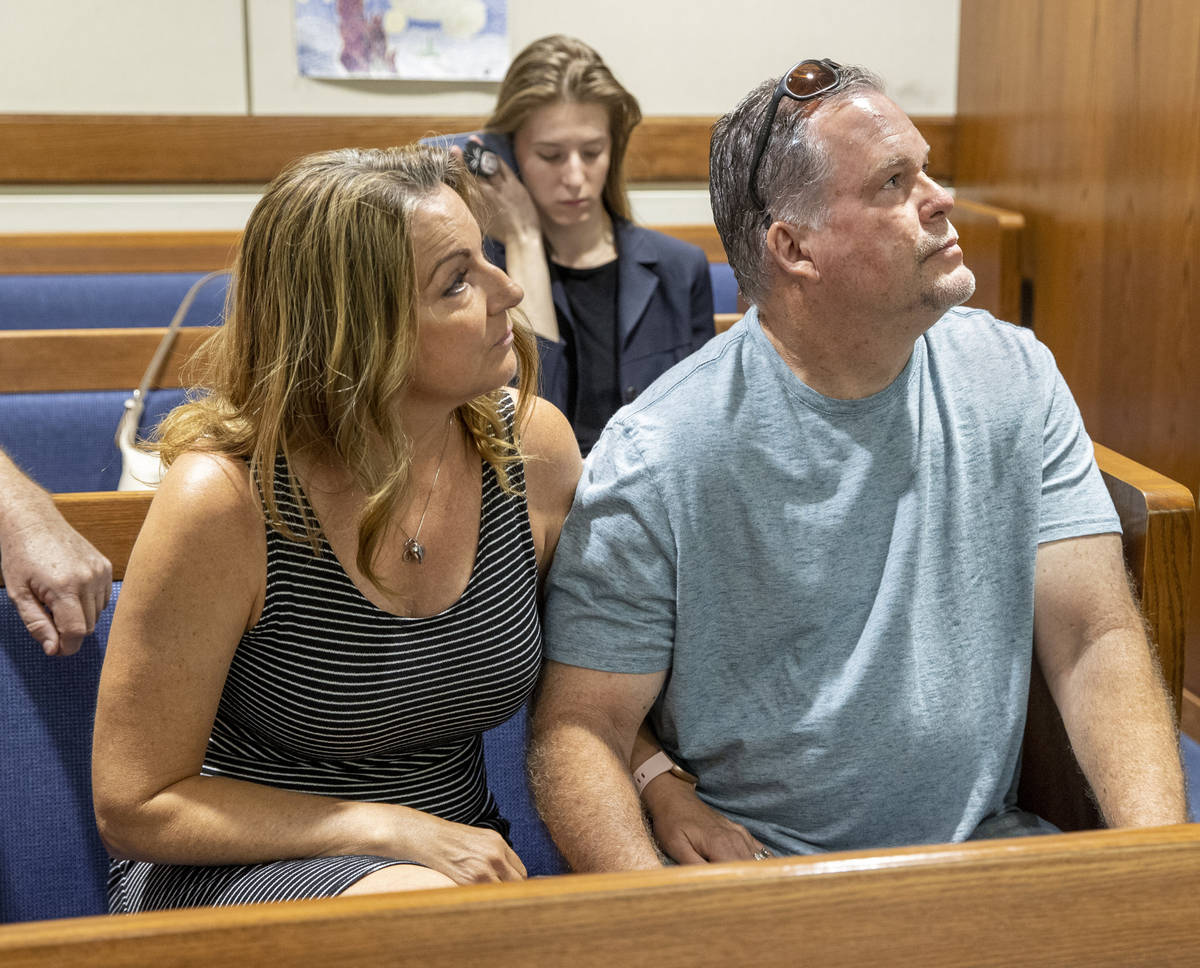 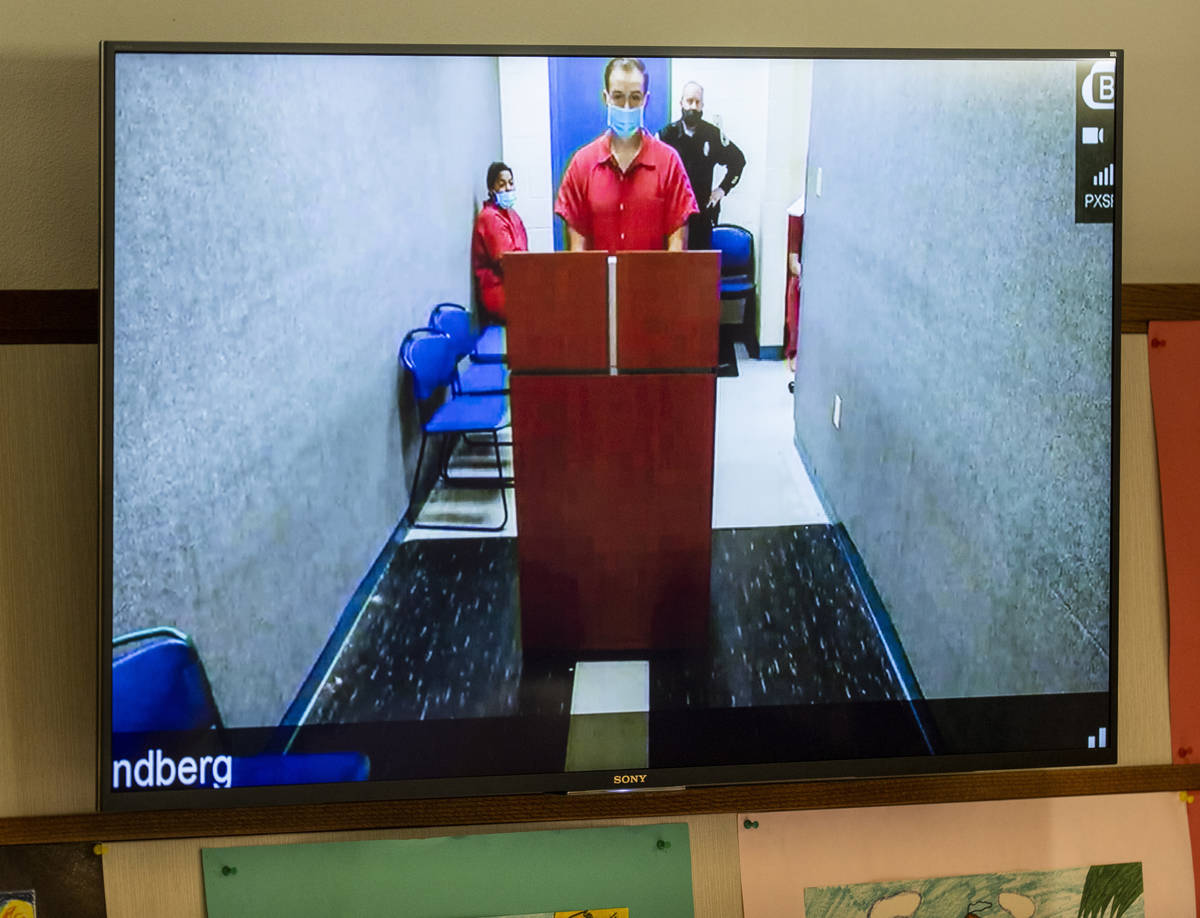 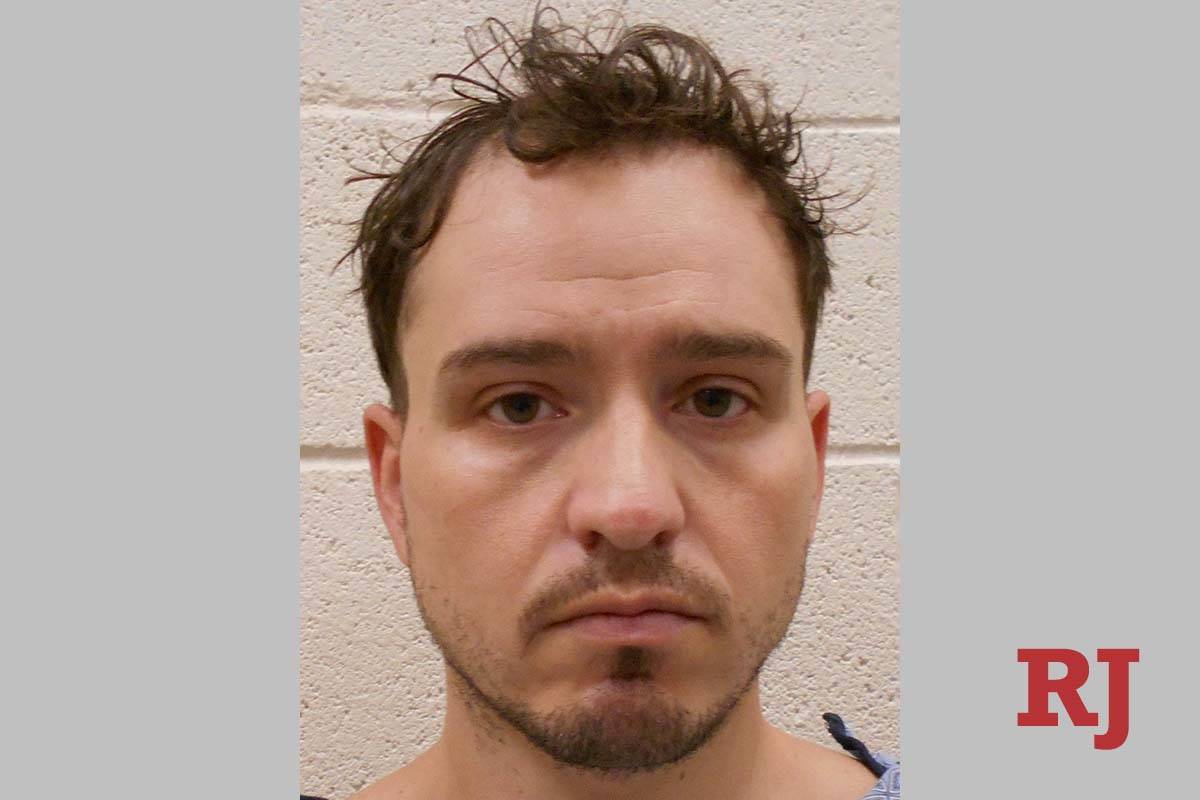 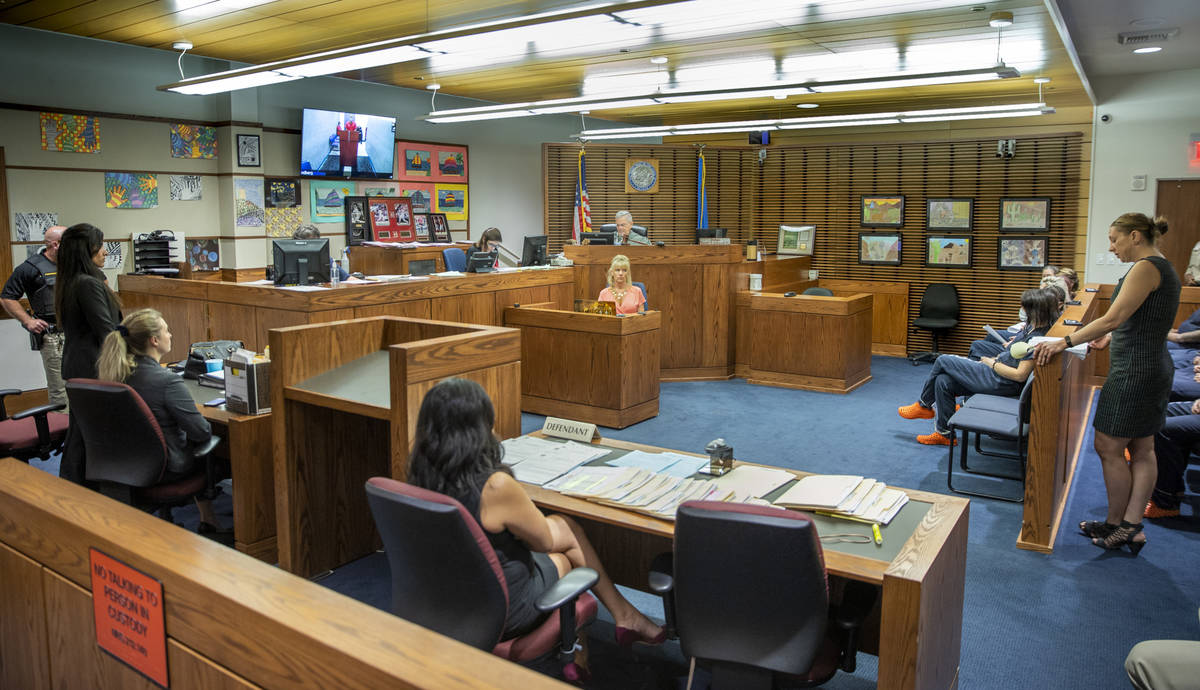 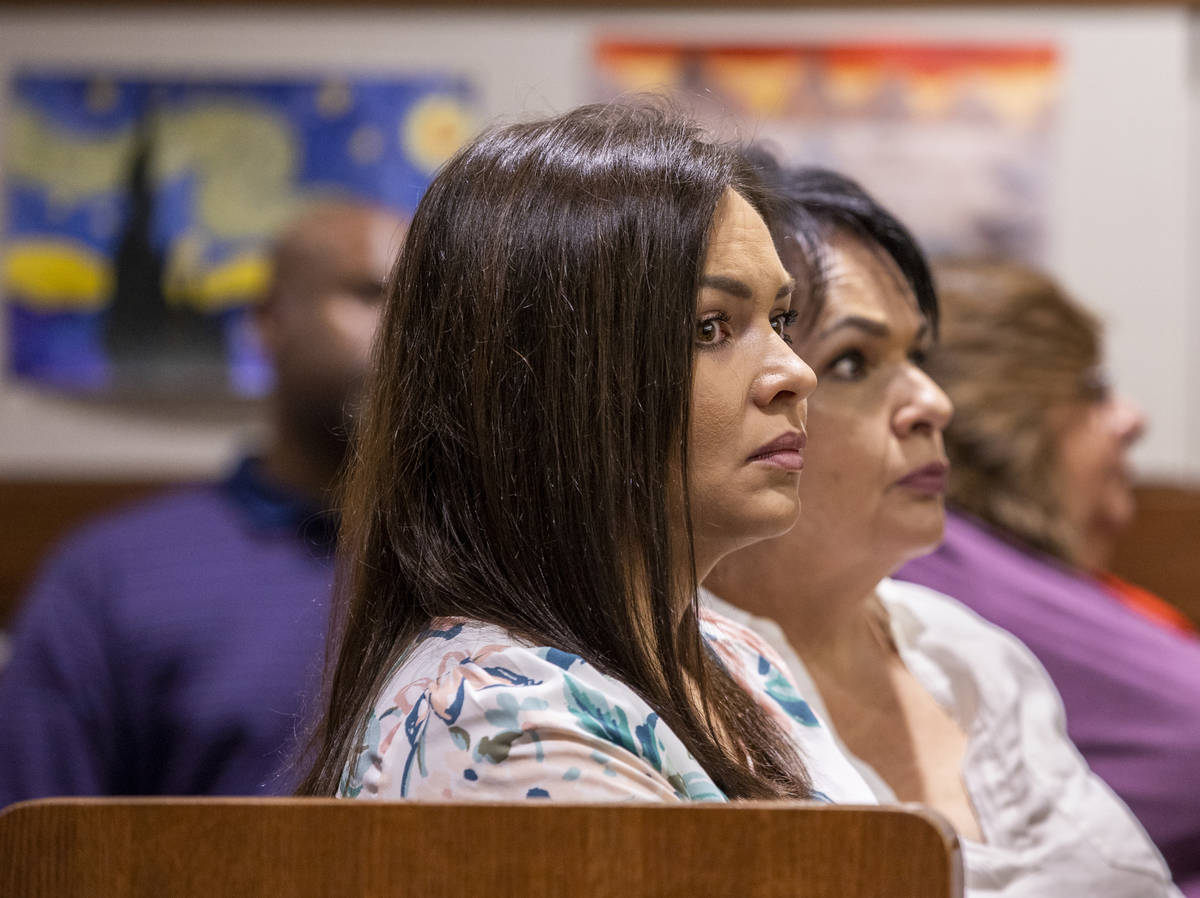 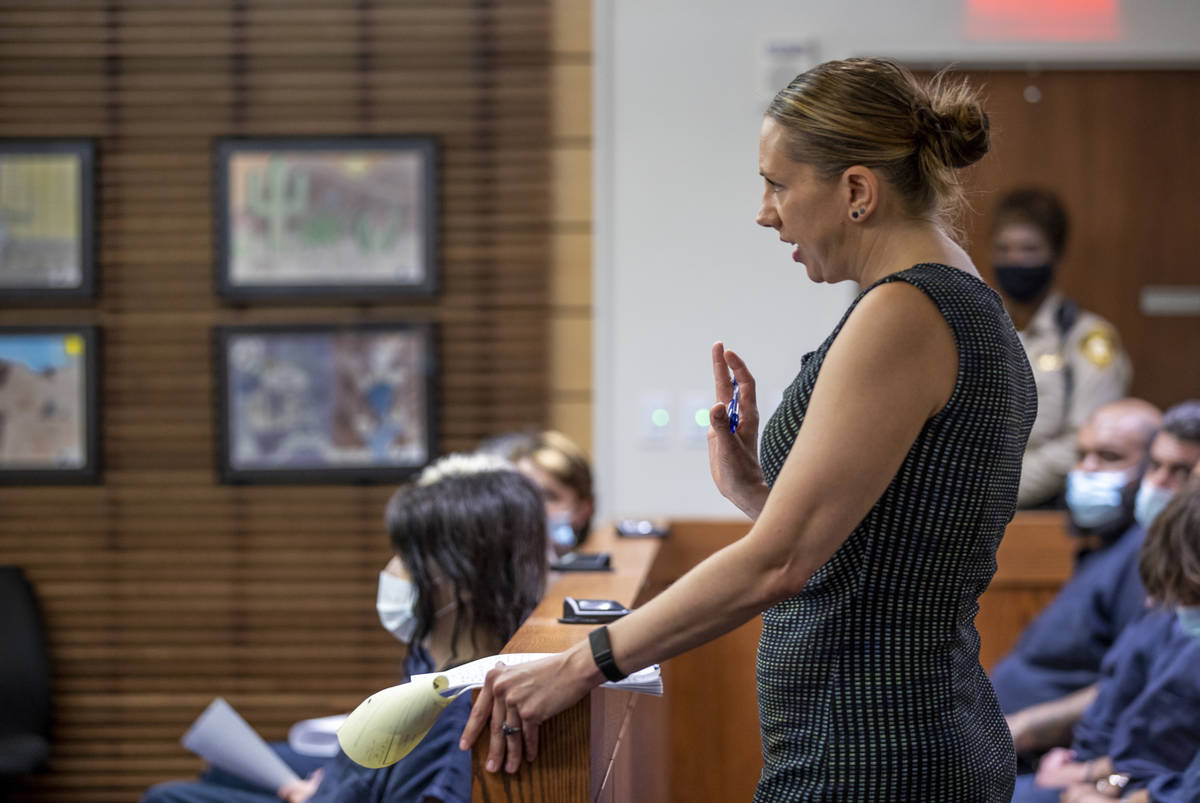 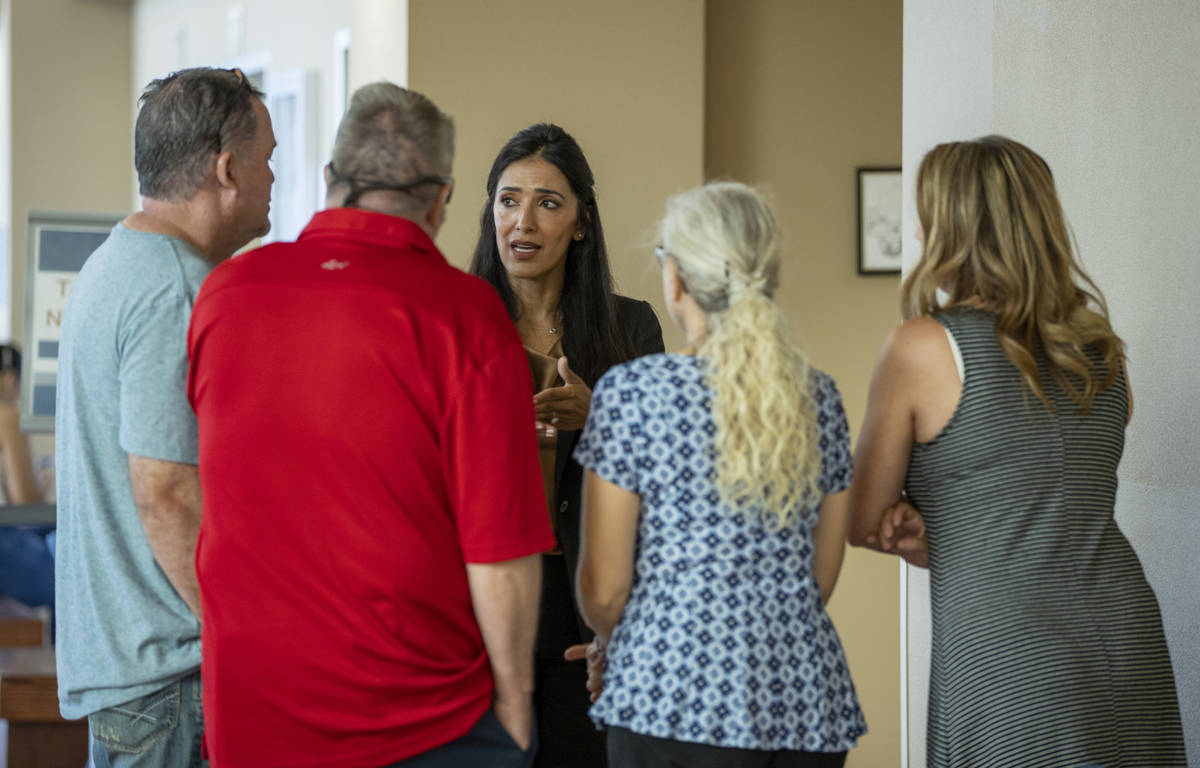 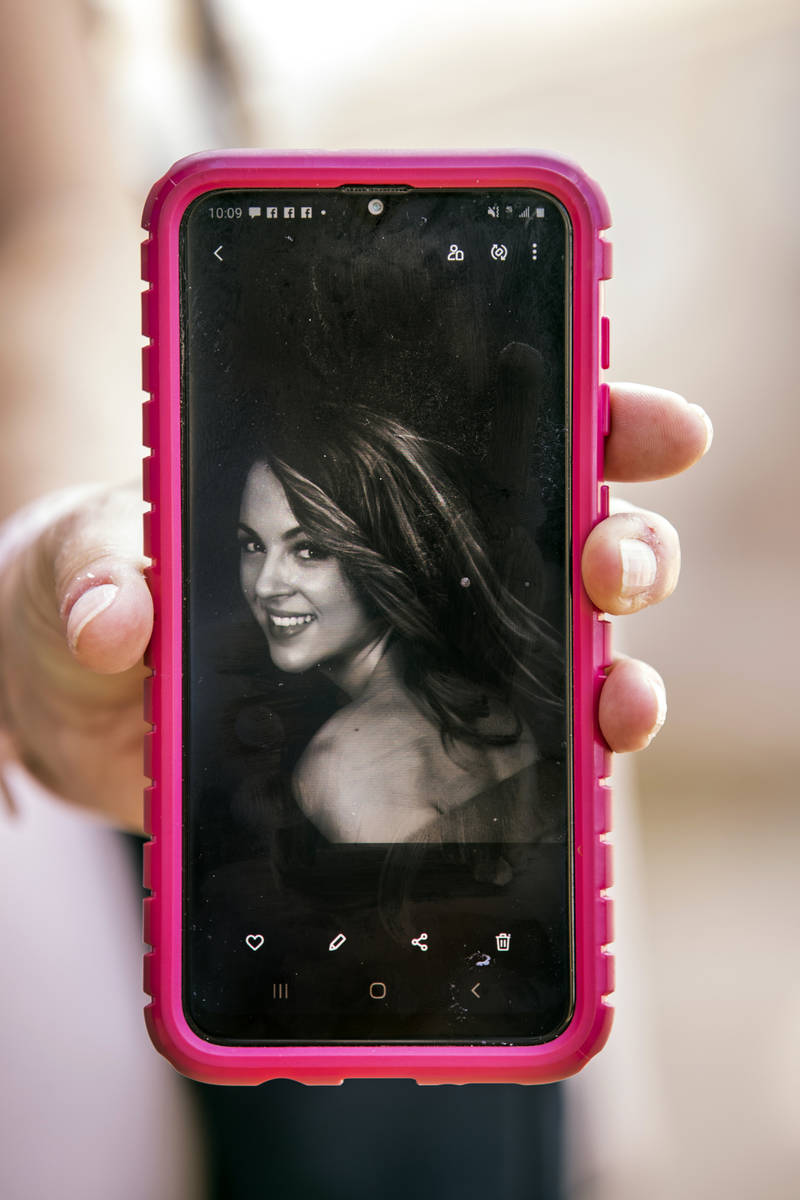 The parents of a Henderson woman who died from a drug overdose in 2020 said Tuesday that if her husband had rushed his wife to a hospital, she could have survived.

Tiffany Slatsky died the next day.

“She would still be alive today if he had just done what he was trained to do rather than think about himself,” Martin Slatsky, her father, said.

Christopher Candito, 33, is charged with second-degree murder and burglary in the Feb. 23, 2020, death of his wife. He was arraigned Tuesday on the charges in Henderson Justice Court, prompting a judge to set bail at $100,000.

Tiffany Slatsky died from multiple drug intoxication, including MDMA, morphine and cocaine, according to the Clark County coroner’s office. Her death was ruled an accident.

Clark County prosecutor Tina Talim said Tuesday that Candito told several people that he gave his wife morphine before she died. An arrest warrant in the case also indicated that the couple were at an all-night party with other North Las Vegas firefighters, then drank together at their home in the hours leading up to her death.

Yet when she started showing signs of an overdose at the couple’s apartment, the prosecutor said Candito never called 911 or took his wife to a nearby hospital.

“When the officers and firefighters responded to the crime scene, they observed a plethora — a smorgasbord of controlled substances in the residence,” Talim said.

Public defender Sarah Hawkins told Henderson Justice of the Peace David Gibson Sr. that Candito had no prior criminal record and “is entitled to the presumption of innocence.”

“Mr. Candito was born and raised here in Las Vegas,” Hawkins said. “He graduated from high school in Las Vegas. … He had an exemplary record with the (North Las Vegas) Fire Department for 12 years.”

Candito resigned after his wife’s death.

Her parents said their daughter was a graduate of Arbor View High School, where she excelled as both a student and athlete, playing soccer and volleyball. She was working as a real estate agent.

She was also a loving mom to her 4-year-old son, Cade, whom her parents intend to adopt. Her death left them devastated — and angry.

“Where they lived, (the hospital) is literally not even five minutes from their apartment,” Tami Slatsky said. “Five minutes.”

The mother wonders if Candito instead drove to a faraway fire station to avoid getting in trouble.

“She was well-liked,” the mother said.

“The most important thing in her life was her son,” Martin Slatsky added.

“We think there are a lot more facts that are going to come out, ” the father said, citing an open investigation.

Still though, he wonders, “How can there be justice?”

“We lost our daughter,” he said. “She was one of the most important people in our life.”