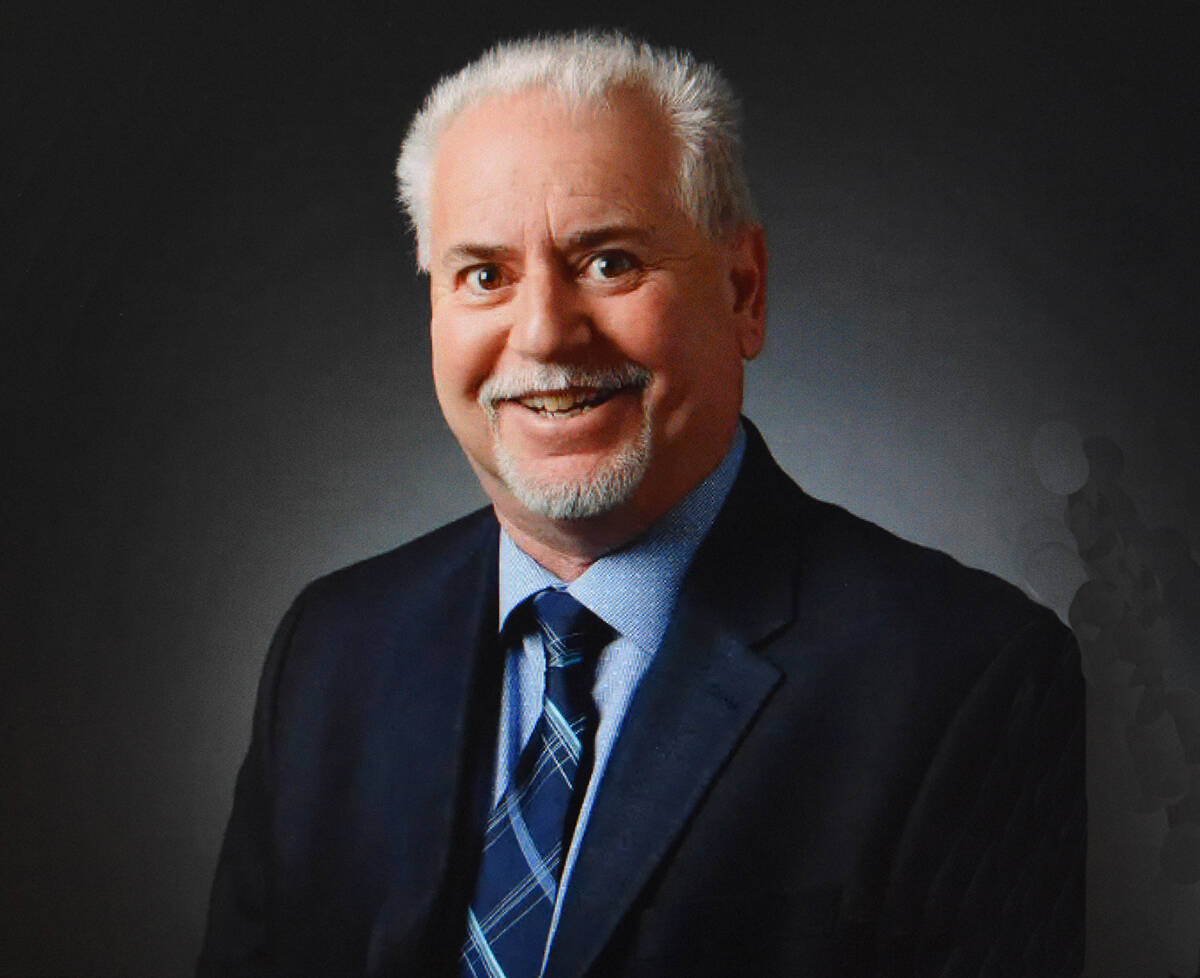 Every day, for upwards of eight months, as authorities pieced together the circumstances around the 1998 death of casino executive Ted Binion, then Clark County District Attorney David Roger knew to expect a phone call from a reporter.

Jeff German, then with the Las Vegas Sun, was always on the other end of the line.

“There weren’t a lot of things I wanted to talk about,” Roger said. “Every day and every afternoon, Jeff would call me.”

And Roger knew that German was calling others, digging into whether Binion could have been the victim of foul play.

“There is one person who had the inside of the entire case, and that was Jeff,” Roger said. “He just would not give up.”

German’s relentless pursuit of that story exemplified the kind of dogged work he practiced throughout a roughly four-decade journalism career in Las Vegas, and his chronicling of the Binion case led to his book “Murder in Sin City: The Death of a Las Vegas Casino Boss.”

A day after German, an investigative reporter for the Las Vegas Review-Journal, was found dead of a stabbing outside his home in the northwest valley, many of his fellow journalists and sources recalled his tenacity as a reporter.

“Quite truthfully, he was a fearless reporter,” said veteran criminal defense attorney Tom Pitaro, reflecting on his decades-long relationship with German. “If a story was there, he didn’t care who it was. Christ, look at the people he went after, that he’s written stories about. Let’s face it, there was no one he would back off. … He was sort of the embodiment of the First Amendment. To have a vigorous First Amendment you need vigorous reporters.”

Longtime friend George McCabe described German as a generous man who spent his professional career standing up for the underdogs of society.

“He had a strong sense of right and wrong,” McCabe said. “If he thought someone was wrong or wronging the little guy, it was part of his DNA to go after it guns blazing.”

Retired journalist Art Nadler said German’s journalistic talents were well-known, but he was an even better person.

“Jeff came across to people as a hard reporter,” said Nadler, who first met German in 1979. “He was actually a very nice guy.”

German’s thorough reporting helped him cultivate sources other journalists may have found difficult to penetrate.

“He was fair,” she said. “He was transparent. He was as good as they come.”

German refused to disclose sources who asked not to be revealed. Sometimes, even his own editors had difficulty prying such information from him.

“They trusted him,” Brian Greenspun, the Sun’s publisher and editor, said. “They knew whatever they said, whether it was on background or for print, that Jeff would get it right and they could trust him. … He believed it, and he lived it. And that’s what made him such an outstanding journalist.”

Police found German, 69, outside of his home in the 7200 block of Bronze Circle, near North Tenaya Way, around 10:30 a.m. Saturday. He had apparently been involved in an altercation with someone the previous day that led to his being stabbed, authorities said.

German joined the Review-Journal in 2010 after more than two decades at the Sun, where he was a columnist and reporter who covered courts, politics, labor, government and organized crime.

“Jeff’s loss is immeasurable,” she said. “I absolutely loved working with him and I will sorely miss our daily calls and nonstop Slack conversations. He leaves behind a body of watchdog work that would be the envy of any reporter.”

“Jeff was an amazing reporter and an even more amazing person,” she said. “His passion for his craft never wavered, his energy for stories was infectious, and his ability to reinvent himself was limitless.”

Hendrix and Prast pointed to German’s prowess as the writer and host for Season 2 of “Mobbed Up: the Fight for Vegas,” the Review-Journal’s acclaimed true-crime podcast. The eight episodes from 2021 trace the rise and fall of organized crime through the lens of an unlikely witness: Wayne Newton.

Defense attorney David Chesnoff, who knew German for decades, said he was “devastated” by the killing.

“He was a real old school journalist,” Chesnoff said. “He respected the role of the press and looked at both sides of a story.”

“Jeff had a way of squeezing all the information a source had out of them,” McCabe wrote in an email. “Many Las Vegans may not realize they’ve lost someone who wrote the first draft of our young community’s history.”

“Jeff had amazing sources, especially in the legal community, so anytime I needed information on an attorney or the history of an issue I turned to his deep knowledge of Las Vegas,” Kane said.

Bliss, the former federal prosecutor, said she often spoke with German because “he got it right. He never misquoted me. He just got it right. And so I respected him.”

A private service is scheduled for Wednesday.