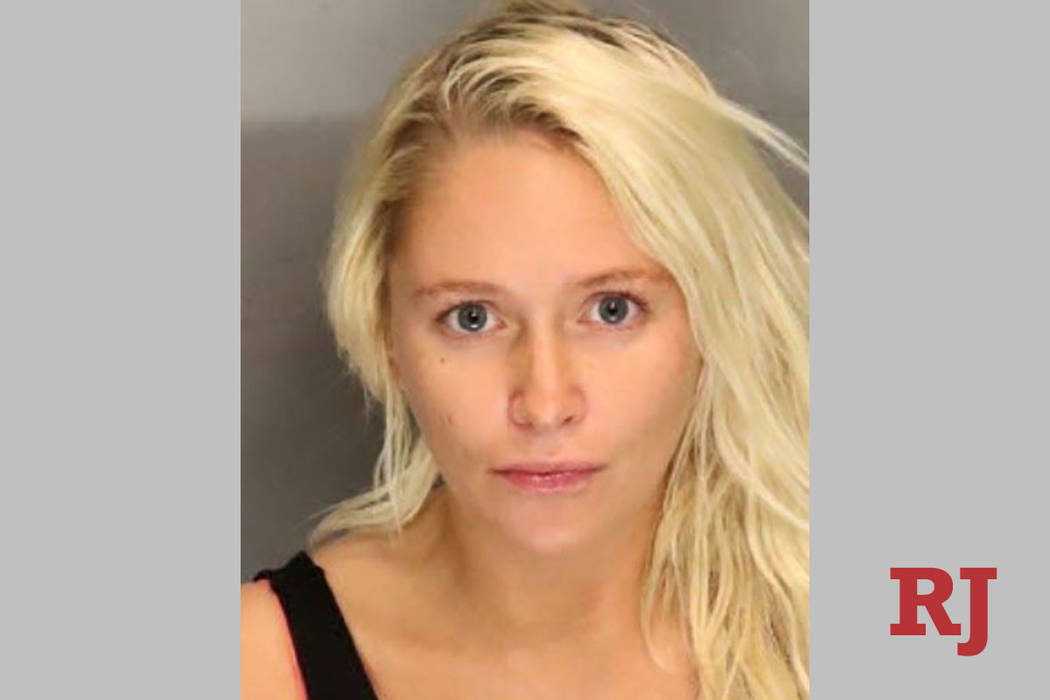 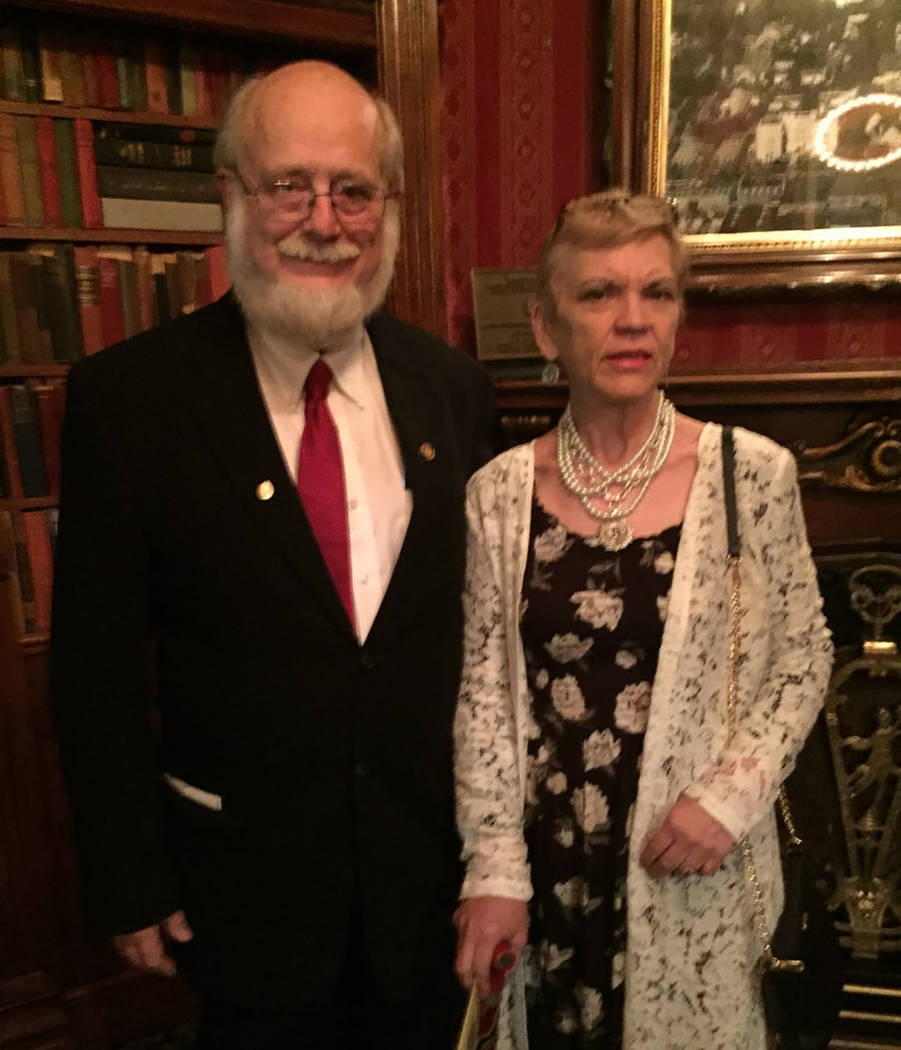 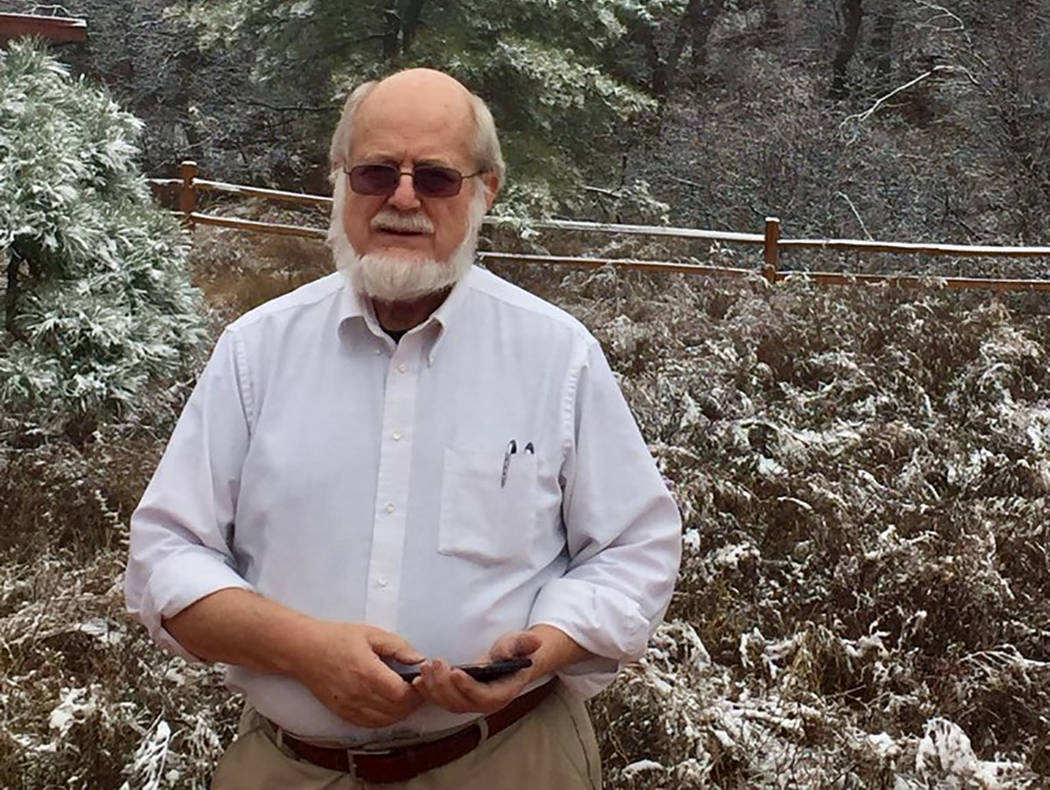 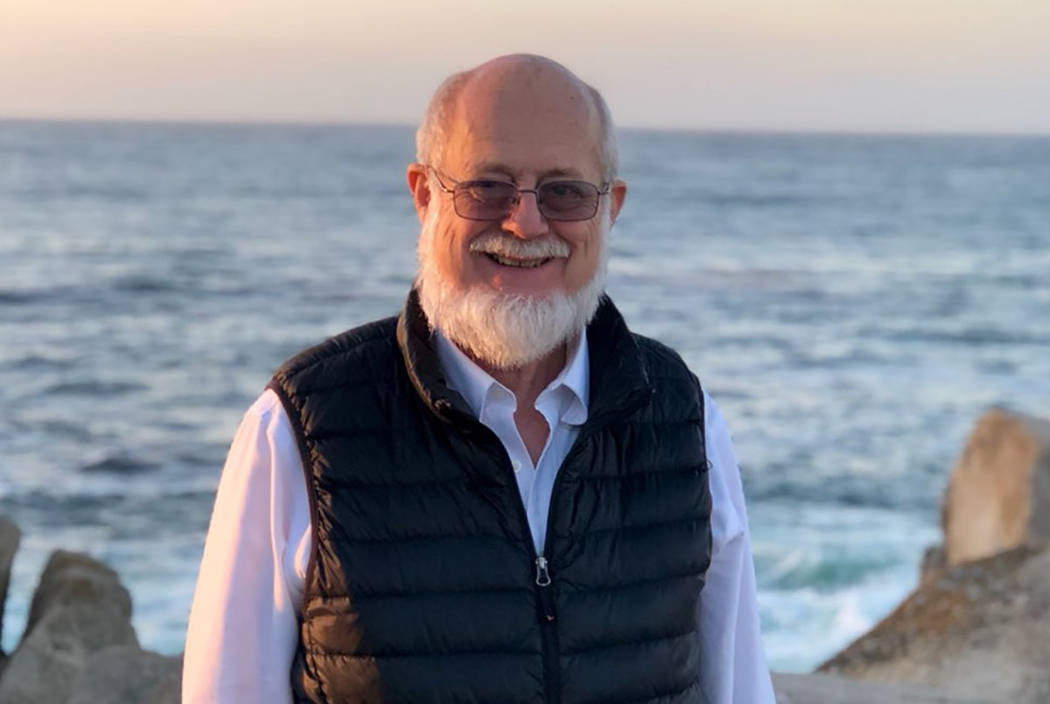 Police arrested a 25-year-old woman in California in connection with the death of a 71-year-old doctor whose body was found March 7 in a desert area east of the Las Vegas Valley.

Kelsey Nichole Turner, 25, was arrested March 21 in Stockton, California, by Las Vegas detectives and members of a Stockton FBI task force, according to a Metropolitan Police Department release Thursday afternoon. She was arrested in connection with the death of Thomas Burchard, a child psychiatrist from Salinas, California, a city about 130 miles from Stockton.

On March 7, 2019, an abandoned vehicle was located on State Route 147, near mile marker 14 with a deceased male inside the trunk. An investigation by #LVMPD Homicide Detectives led to the arrest of 25-year-old Kelsey Turner in this incident. #LVMPDnews pic.twitter.com/rjYYJNeL3G

Property records indicate addresses for Turner in Arizona, Las Vegas and California, including Salinas. A Facebook profile and Instagram account for a Kelsey Turner identifies her as a model who lives in Las Vegas.

Burchard’s body was found March 7 in the trunk of an abandoned vehicle in a desert area east of the valley. He died from blunt force injury to the head, and his death was ruled a homicide, the Clark County coroner’s office has said.

His body was found after a man driving through the remote area about 10:50 a.m. noticed a vehicle with a broken window along East Lake Mead Boulevard, about 7 miles east of Los Feliz Street. Officers checked the trunk and found his body inside, police have said.

It was unclear Wednesday who owned the car.

Further information about Turner’s arrest, or how detectives identified her as a suspect, was not immediately available.

Burchard had worked near Salinas with Monterey, California-based Montage Health for nearly 40 years in the medical nonprofit’s behavioral health program, spokeswoman Mary Barker has said in a statement.

Judy Earp, Burchard’s longtime girlfriend, said the 71-year-old couldn’t bear to leave his patients and, instead of retiring at 65, he cut his workweek to four days. He performed magic tricks as a hobby, sometimes showing his younger patients.

Earp and Burchard traveled the country together, often for medical or magic conferences, she said in a March interview with the Review-Journal. The two most recently visited Las Vegas for a medical conference in February.

She said Burchard had returned to Las Vegas before his death, but declined to discuss further details about the case, instead asking for prayers and justice.

“Whoever did this is just soulless,” Earp said.

Police asked anyone with information about Burchard’s death to contact Metro’s homicide section at 702-828-3521. Anonymous tips can be left with Crime Stoppers at 702-385-5555.