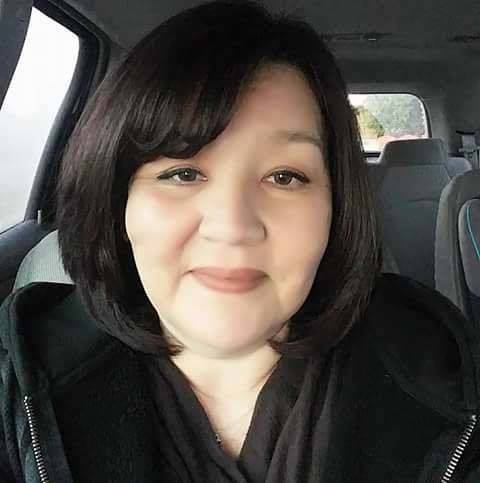 Lisa Romero-Muniz, 48, a longtime employee of a New Mexico school district, was among those killed in the attack on the Route 91 Harvest country music festival Sunday.

A longtime employee of a New Mexico school district was among those killed in the attack on the Route 91 Harvest country music festival Sunday.

Lisa Romero-Muniz, 48, had worked as a secretary for Gallup-McKinley County Public Schools since 2003.

“She was not only an employee of our school district but was an incredible loving and sincere friend, mentor and advocate for our students in many of the schools in which she worked in,” interim superintendent Mike Hyatt said in a press conference recording provided to the Review-Journal by the KOB 4 TV news station in Albuquerque.

Hyatt described Romero-Muniz as a wife, mother and grandmother. She was working at Hiroshi Miyamura High School.

“Everyone here, whether you knew her or not, it’s a difficult day,” Hyatt said.

Gallup-McKinley County Public Schools did not immediately return the Review-Journal’s request for comment.