A life-long Massachusetts resident was among those killed in the attack on the Route 91 Harvest country music festival Sunday.
By Michael Scott Davidson Las Vegas Review-Journal
October 2, 2017 - 5:52 pm 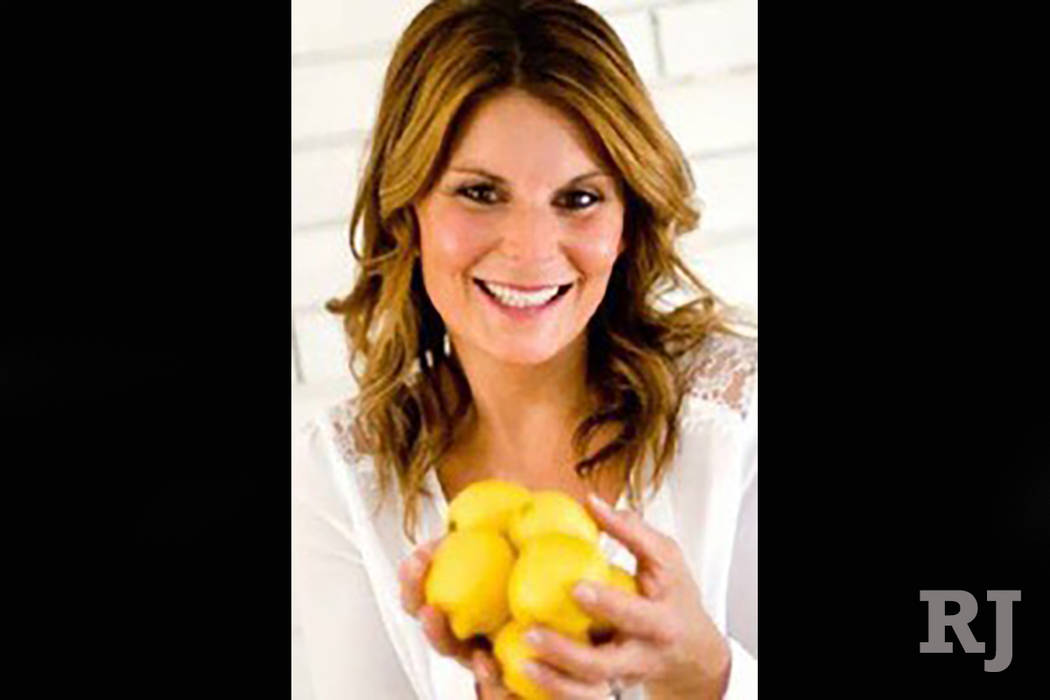 A life-long Massachusetts resident was among those killed in the attack on the Route 91 Harvest country music festival Sunday.

Rhonda LeRocque, 42, died at a Las Vegas hospital after being shot, her aunt Gloria Murdock said.

Murdock said LeRocque lived in Tewksbury, Massachusetts. She was a devout Jehovah’s Witness who loved to cook for family and friends.

“She was all things to all people. She emanated the word love,” Murdock said. “She was as close to perfect as you could get.”

LeRocque was attending the festival with her husband, 6-year-old daughter and father-in-law. Murdock said none of them were injured.