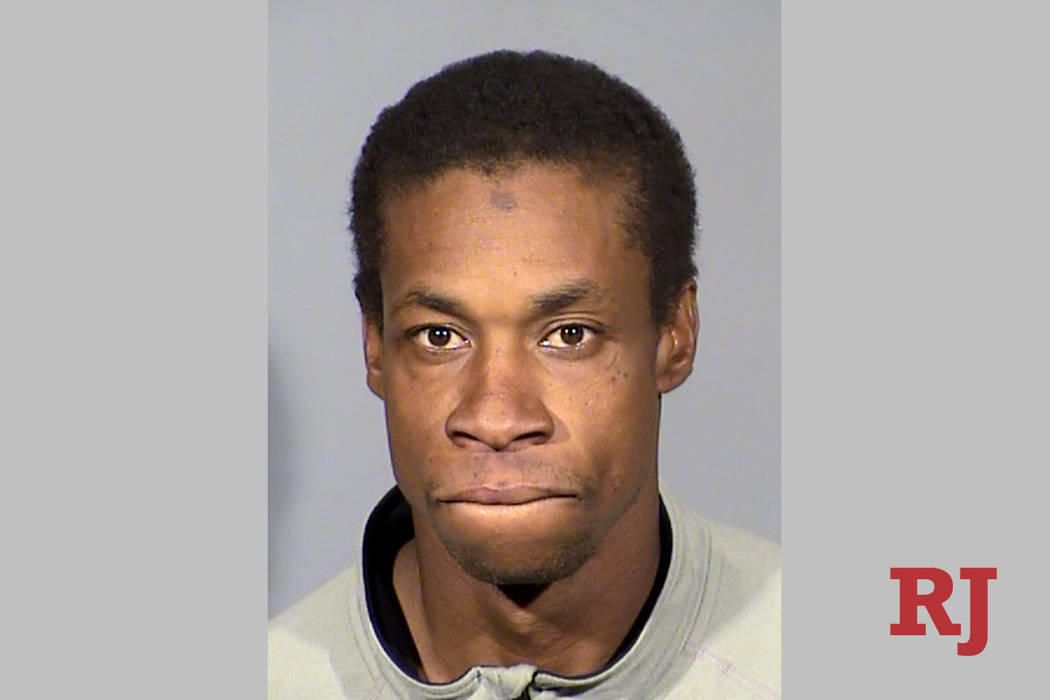 A 39-year-old man was arrested Tuesday in connection with a fatal stabbing outside a bar last month near downtown Las Vegas.

Reshard Vargas, 39, was arrested on one count of murder Tuesday without incident near the 4200 block of Las Vegas Boulevard North, Las Vegas police said.

Howard Chris Drew, 66, died from multiple stab wounds after he was found about 7:30 a.m. on March 23 by a woman entering the Stateside Lounge, 931 Las Vegas Blvd. North.

Detectives believe Drew was stabbed early March 23 in the area where he was found, police have said.