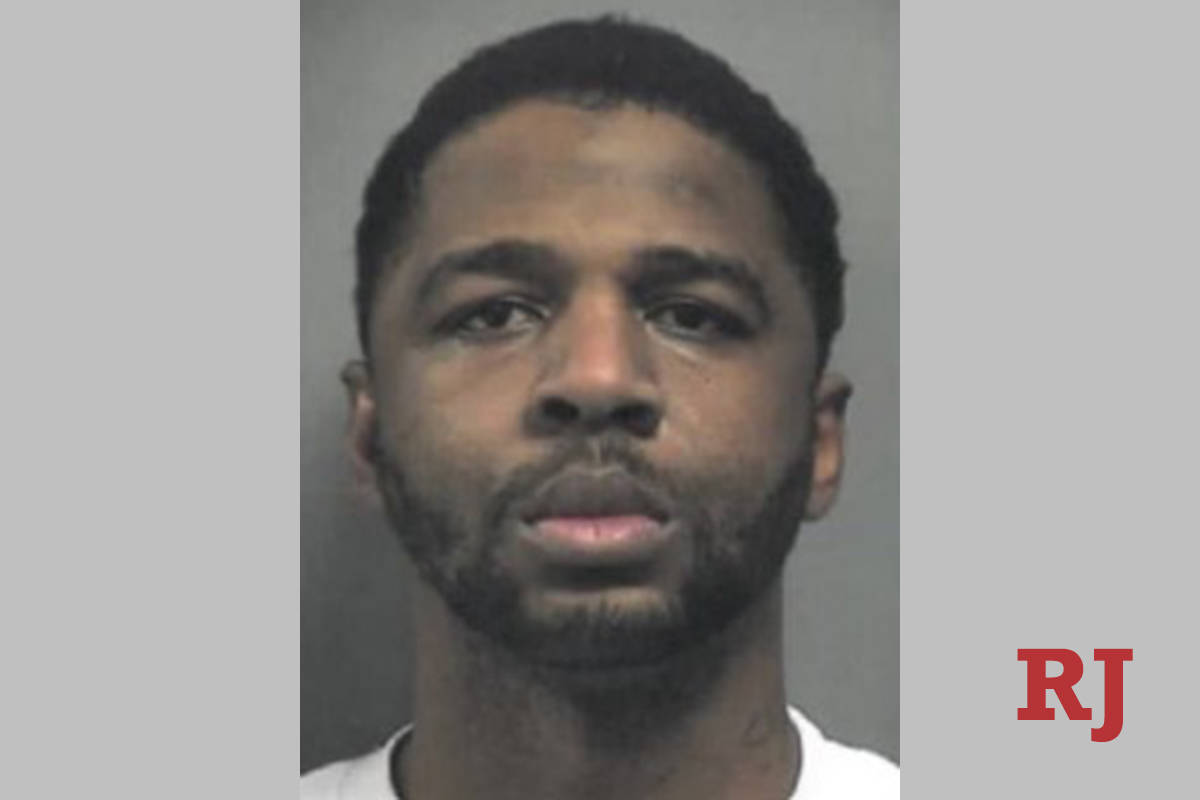 A 34-year-old man was arrested on a murder charge in a shooting at a New Year’s Eve party in North Las Vegas that left one person dead.

Aaron Lee Thomas, 34, faces charges of open murder with a deadly weapon, discharging a firearm within a structure, a prohibited person owning a firearm and possession of a stolen firearm, according to a tweet from North Las Vegas police.

Officers were called at 4:16 a.m. Jan. 1 to a strip mall on the 3400 block of Bruce Street, near Losee Road and West Cheyenne Avenue, after a party turned into a deadly shooting, police spokesman Alexander Cuevas told the Review-Journal at the time.

“What our detectives have learned is two people were in a physical altercation over a gun when a third person approached them and fired at least two rounds at the victim,” Cuevas said.

The Clark County coroner’s office identified the victim as Lazareo Jones, 31. He died of gunshot wounds, and his death was ruled a homicide.

Police said Thomas was booked into North Las Vegas Detention Center. His court date was not yet available.

Anyone with information about the shooting can call North Las Vegas police at 702-633-9111.