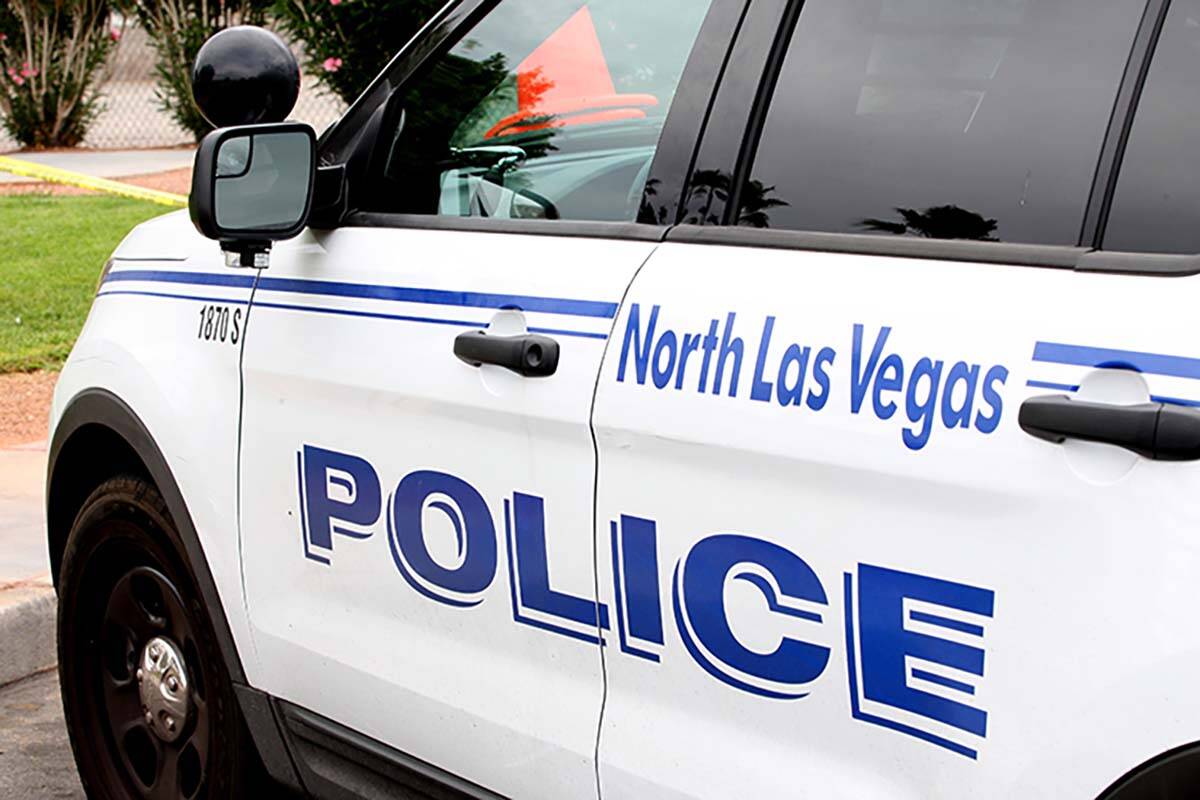 A man suspected in a fatal shooting Friday in North Las Vegas shot and killed himself when he was stopped by police hours later, officials said.

Police found the suspect and stopped his vehicle near Cheyenne Avenue and Commerce Street late Friday, North Las Vegas Police Department spokesman Alexander Cuevas said. The man barricaded himself in the car, then shot and killed himself.

The man was suspected in a fatal shooting that happened Friday afternoon less than half a mile from where police stopped the suspect’s car. At about noon Friday, police were called to Englestad Street and Bursting Sun Avenue, where they found a man inside a car suffering from an apparent gunshot wound, Cuevas said.

The man, believed to be in his 20s, died at the scene, police said.

Detectives have not identified a motive in the shooting as of Saturday morning, Cuevas said.

Both men will be identified by the Clark County coroner’s office. Further information was not immediately available.