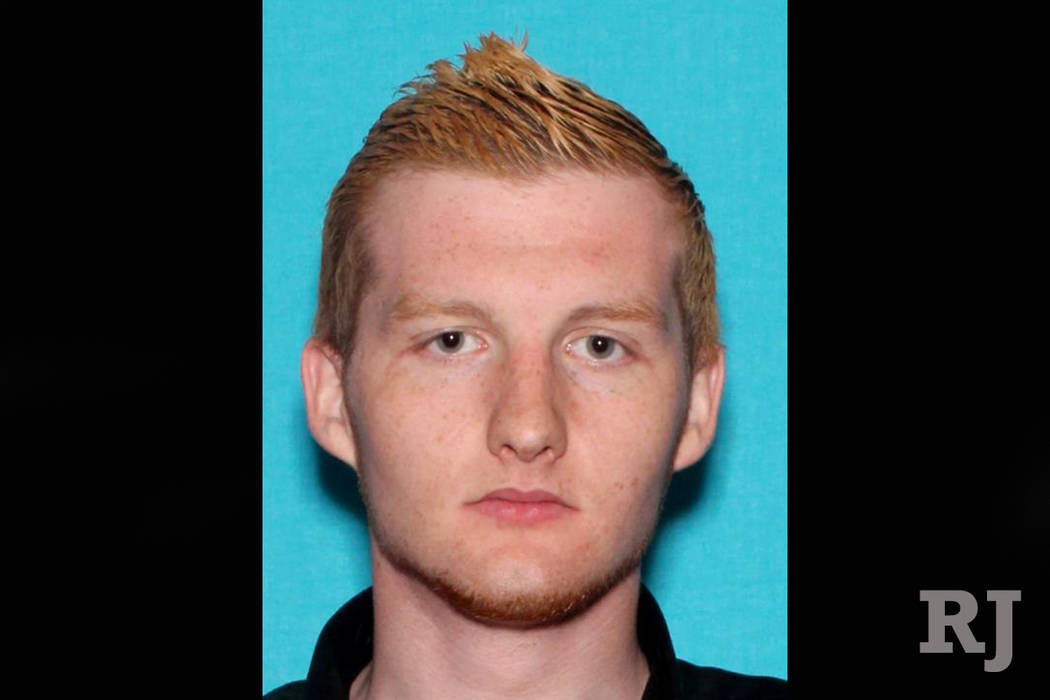 California Highway Patrol troopers took Zachary Drey, 25, into custody at a gas station off Interstate 10 near Indio on Friday evening, Riverside County jail records show. As he awaits extradition to Las Vegas, Drey is being held without bail on one charge of being a fugitive from justice.

Drey is wanted out of Las Vegas on charges of murder and robbery with a deadly weapon in the fatal stabbing of Taylor, a computer engineering student who was serving as the president of UNLV’s National Society of Black Engineers chapter.

Taylor was stabbed early May 31 while inside an apartment he shared with Drey at French Oaks condominiums, 3823 S. Maryland Parkway, police had said.

Detectives named Drey as a suspect in Taylor’s killing early that day, after a relative reported that Drey had called and said he had just killed his roommate.

Detectives discovered Taylor dead in a bathtub with significant stab wounds. Metropolitan Police Department homicide Lt. Dan McGrath suspected Taylor was killed in another room, then dragged into the bathroom in an attempt to clean the scene.

A manhunt for Drey began that day, and police described him as armed and dangerous.

Taylor had been enrolled at UNLV since spring 2015 and was enrolled to attend again in the fall, a spokesman said.

Upon graduation, he had a full-time job waiting for him upon at Northrop Grumman Corp., a global aerospace and defense technology company, said Ashley Agoha, the secretary of UNLV’s National Society of Black Engineers chapter.

“Clifton was one of the kindest, most softspoken people you’ll ever meet and he worked harder than anyone,” Agoha said. “We at NSBE are truly heartbroken but blessed to have known Clifton who was an inspiration to many.”