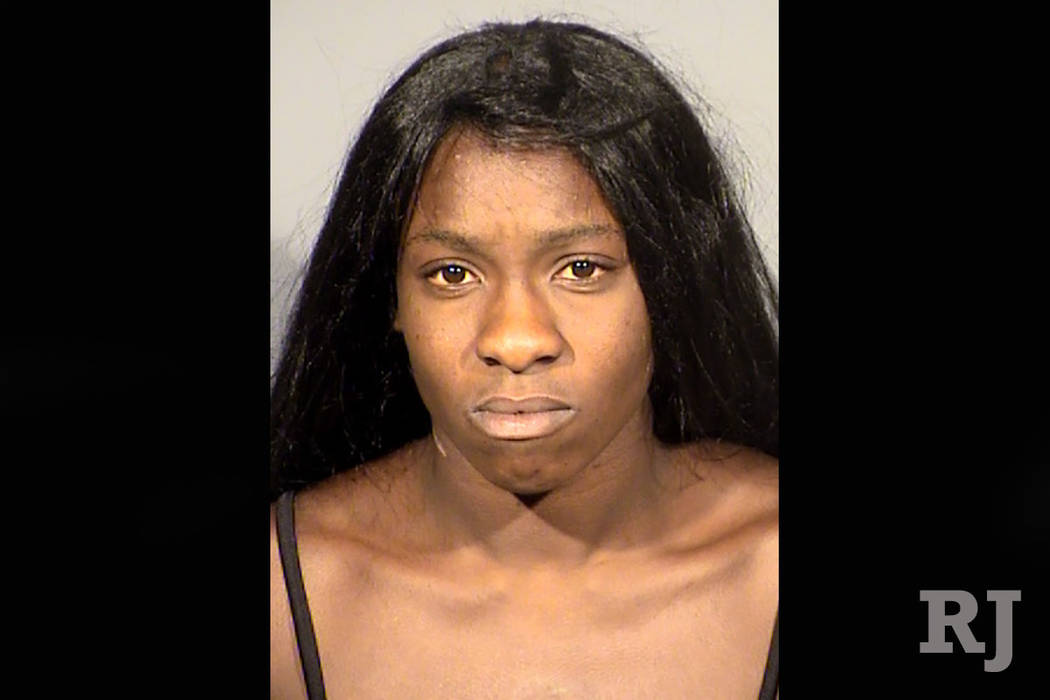 A 25-year-old woman has been arrested in the death of an 80-year-old man in the west Las Vegas Valley in May.

The victim was previously identified by the Clark County coroner’s office as Willie Normand Jr. of Las Vegas, and his death was classified as a homicide.

Normand was found dead by family members inside his condo on the 7100 block of West Pirates Cove Road on May 8 after he failed to show up to work for two days, Metro said. They found Normand dead from unknown causes, police said.

Police found video footage from the night before showing Normand and McKinley leaving a Las Vegas casino together.

Forensic tests later identified McKinley’s DNA on the exterior of a condom found in Normand’s condo, according to her arrest report. Police believe Normand’s death occurred during or soon after the two had sex.

McKinley left the scene in Normand’s Jaguar, which was later recovered by police. it said.

The coroner has not yet released Normand’s cause of death, but police Lt. Dan McGrath said he had been stabbed.