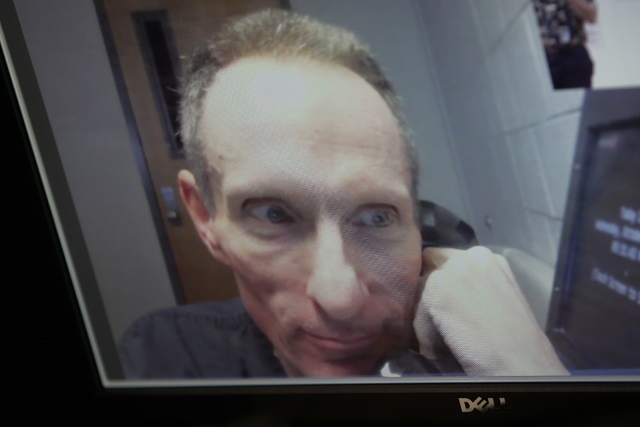 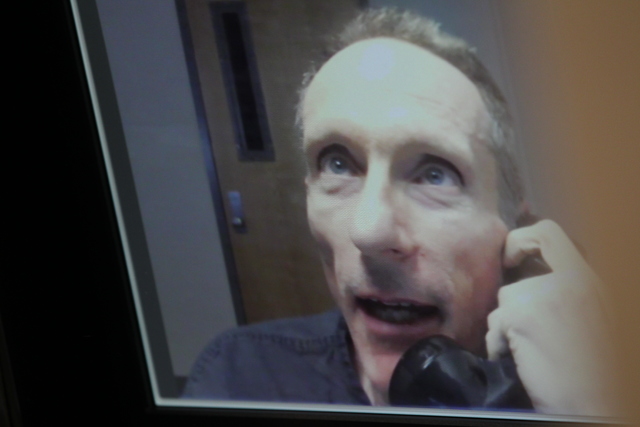 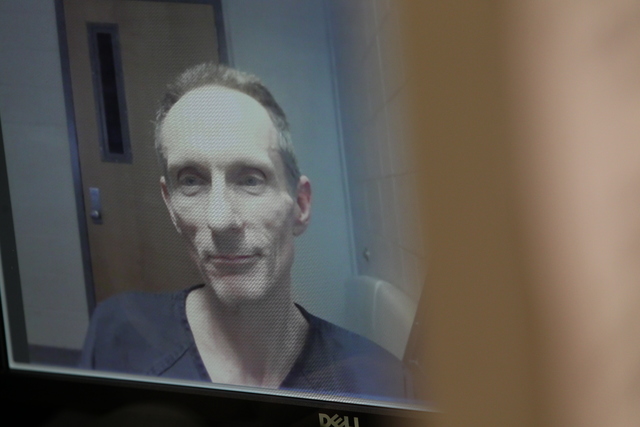 A man awaiting trial on multiple charges related to an unlicensed medical practice hanged himself in his cell Friday at the Clark County Detention Center.

The death of Rick Van Thiel, 54, has been ruled a suicide by the county coroner’s office.

“Everybody’s surprised by it,” Deputy Public Defender Scott Coffee said. “He’s certainly a free spirit and did things his own way. Custody can be a heavy burden, can be crushing for some people, and it certainly was for Rick. He was trying to litigate his case and had run into a number of brick walls. Rick was one of those people who tried to do what he thought was the right thing. I think he was a guy with a good heart, and I hate to see this happen.”

Coffee said he and Deputy Public Defender Steven Lisk were “greatly saddened” by Van Thiel’s death. His lawyers had spoken with him within the past week.

He had been in jail since he was arrested Oct. 7, 2015 — a week after Las Vegas police and FBI agents searched his home. He was facing 21 counts related to practicing medicine without a license, eight counts of sexual assault, and one count of child abuse or neglect. A jury trial was scheduled to begin in January.

Van Thiel also faced federal charges in connection with two handguns and ammunition found his home in 2015, but those charges were dismissed after a judge ruled the search warrant that uncovered them was overly broad. Van Thiel was prohibited from possessing firearms due to past felony convictions that include robbery, attempted robbery, burglary and assault with a firearm.

Police records showed that Van Thiel had been living and operating out of a trailer parked behind a home near the intersection of Owens Avenue and Nellis Boulevard. The search warrant yielded records of the treatments he provided, numerous computers, hard drives and media storage devices. Documents seized from his trailer contained paperwork for 108 patients.

Officers also seized a vial of black market steroids, about 10 vials of the blood thinner heparin, IV bags containing something that looked like blood, and medical equipment from the trailer.

After his arrest in 2015, Van Thiel spoke to the Las Vegas Review-Journal from the county jail. He claimed he could cure HIV, the virus that causes AIDS, and cancer, among other serious diseases. Prosecutors have said as many as three people who sought treatment from him have died.

Van Thiel espoused anti-government rhetoric in line with the sovereign citizens movement. He has said he studied medicine on his own for 28 years and did not need a government-issued license to practice.