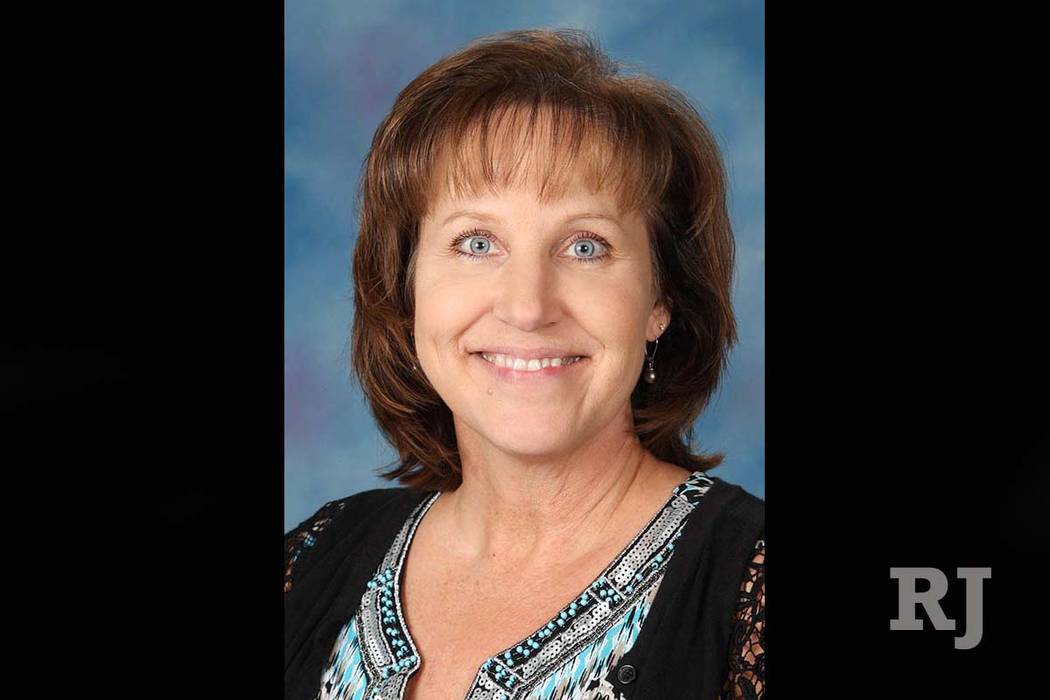 An employee for a Southern California school district was among those killed in the attack on the Route 91 Harvest country music festival on Sunday.

Smith was an office manager at Vista Fundamental Elementary School in Simi Valley for the past three years. She was a school district employee for a total of 16 years, Finch said.