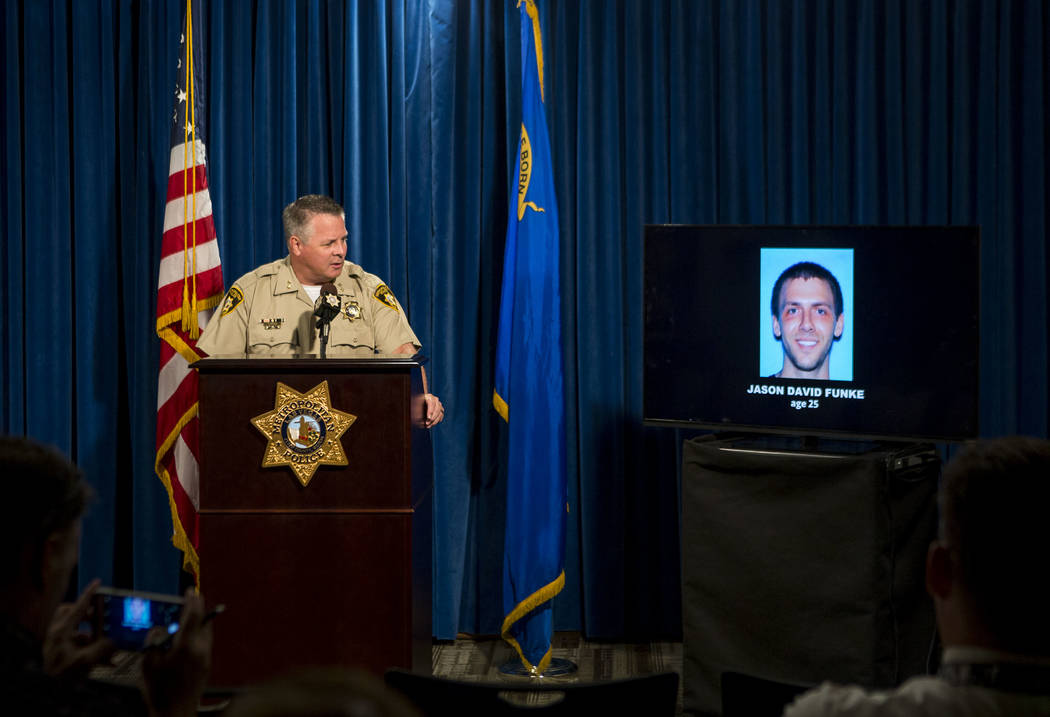 Assistant Sheriff Todd Fasulo talks on Tuesday, Aug. 8, 2017, about the suspect in a recent officer-involved shooting in which a naked man was injured. Patrick Connolly Las Vegas Review-Journal @PConnPie 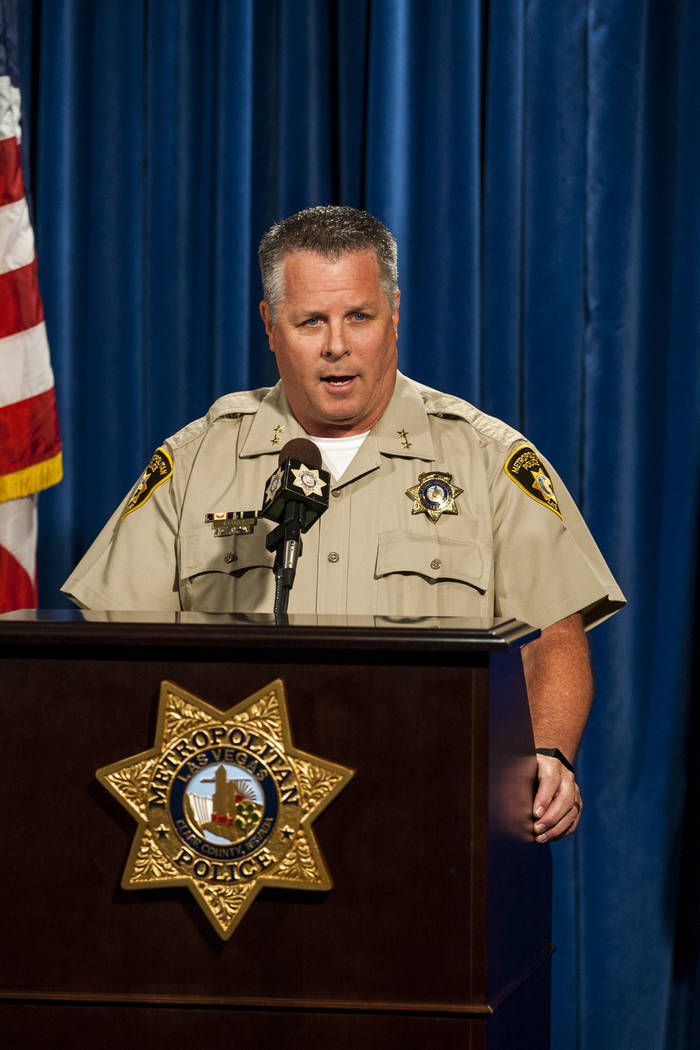 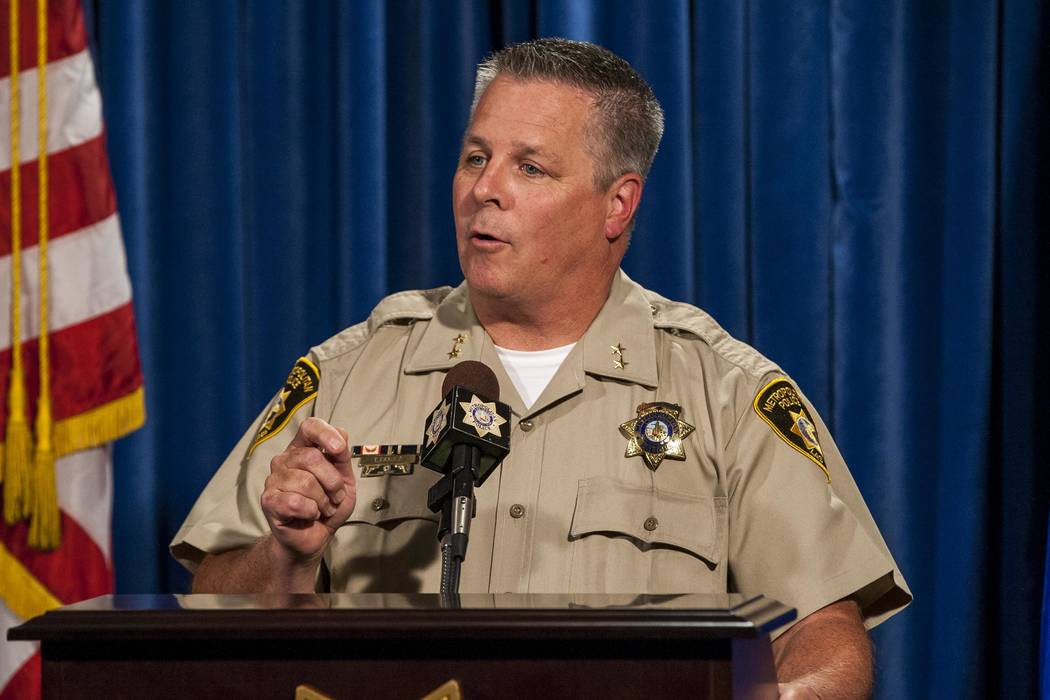 The naked man shot in front of a southeast valley church was a local poker player and previously had donated money to the church, records show.

Staff at the Life Springs Christian Church, 2075 E. Warm Springs Road, recognized 25-year-old Jason Funke when he was found sitting naked in a doorway on the east side of the building about 11 a.m. on Aug. 5, according to Funke’s arrest report. A church employee, Keith Mosher, then approached him.

“Mosher had previously met Funke with the Elder of the church after Funke had donated money to the church and school,” the arrest report said. “Funke was suicidal and told Mosher that he had been using LSD, marijuana and alcohol. A couple of days prior, when Mosher saw Funke, he stated he felt better and was okay.”

Staff told police Funke appeared to be meditating when he was discovered at the church and had a semi-automatic handgun on the ground in front of him. Children were inside the church’s school for tutoring at the time, according to the arrest report.

Funke picked up the gun and walked around the front of the church just as officers arrived, the report said. Funke dropped the gun and appeared to surrender when ordered to do so by police.

When officers told Funke to turn around, he ran back toward where the handgun was on the ground, police said. Metropolitan Police Department officer Mark Hatten shot Funke once in the upper shoulder.

According to The Hendon Mob, a poker database, Funke participated in the World Series of Poker in Las Vegas last month. He placed 490th in the competition and won about $25,000.

He has played in about 10 poker competitions since 2013 and has earned nearly $93,000 from playing, his profile on The Hendon Mob’s website said. According to the website, $45,000 of those earnings came from his participation in the World Series of Poker, which he has played in each year since 2015.

Funke was booked into the Clark County Detention Center on one count each of possession of a dangerous weapon at a school or child care property, and indecent exposure. Jail records show he is no longer in custody.