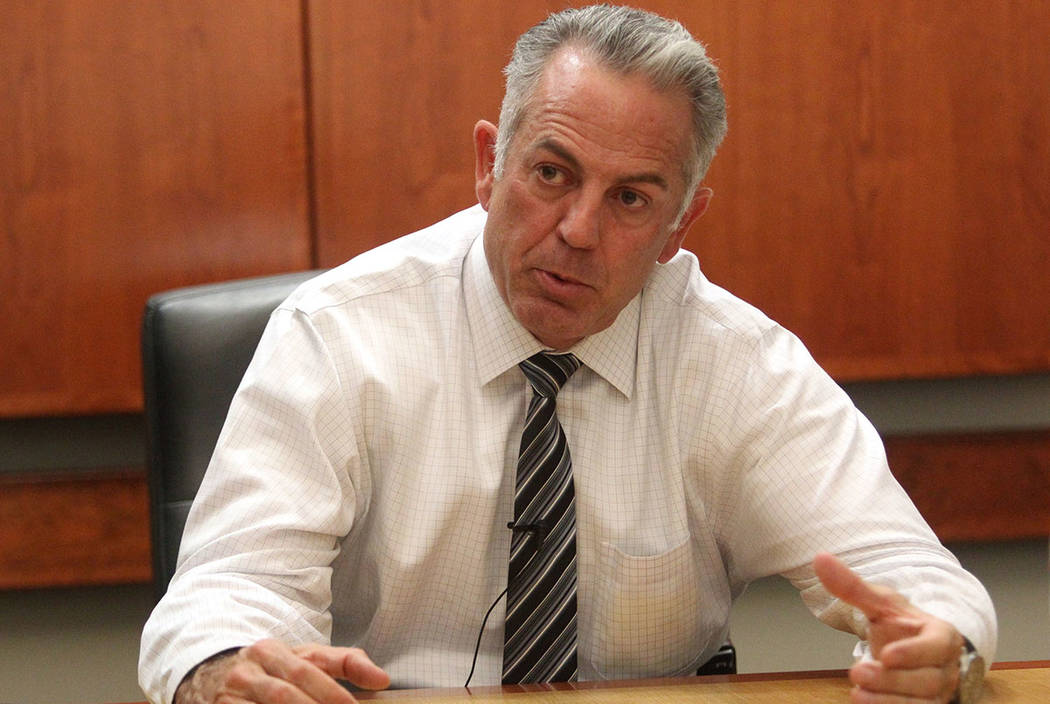 Lombardo was aware of the previously unreported total because the Metropolitan Police Department’s forensics lab is working in conjunction with the FBI to process all ballistics evidence from the mass shooting, which left 58 concertgoers dead and more than 500 injured.

Investigators have not determined why Paddock stopped shooting. Lombardo said they found about 4,000 more rounds of unused ammunition in the gunman’s suite.

The sheriff also mentioned that “multiple weapons” had jammed, as the Review-Journal has previously reported, but Lombardo again did not provide a specific number. He also did not provide a detailed list of the weapons Paddock had available to him.

Investigators still have not determined the gunman’s motive.

FBI investigators continue to speak with Paddock’s girlfriend, Marilou Danley. Their most recent conversation took place Monday, but “nothing substantial was obtained,” the sheriff said.

The sheriff said he hopes to release more information on the shooting sometime in the next two weeks. He also dispelled rumors he would not be seeking re-election.

“I am absolutely running again,” he said.