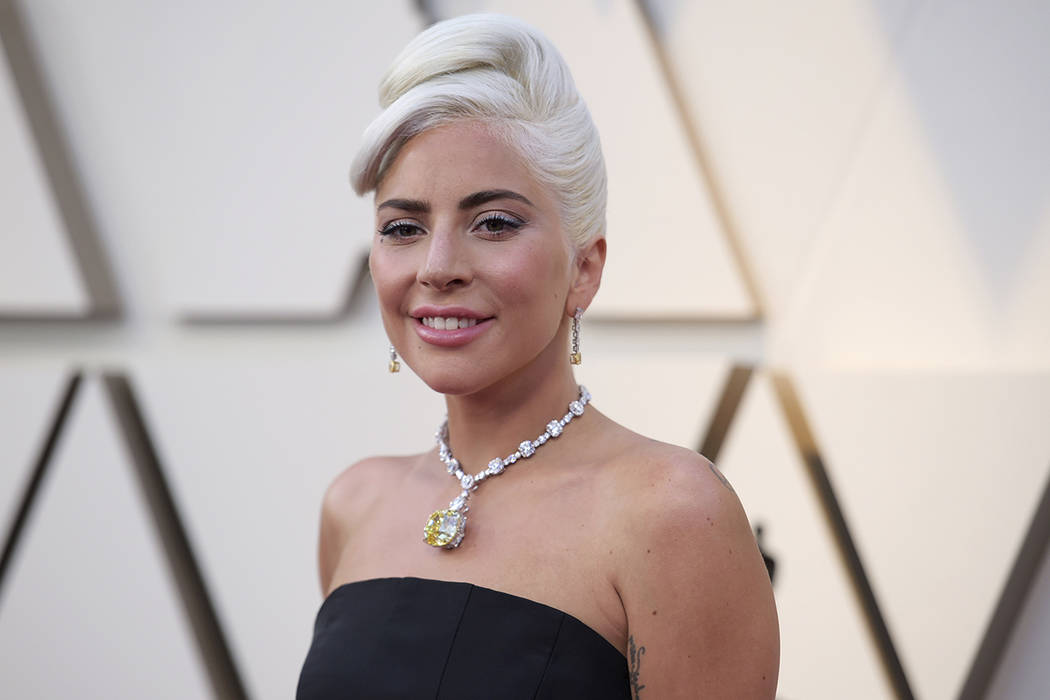 Lady Gaga arrives at the Oscars on Sunday, Feb. 24, 2019, at the Dolby Theatre in Los Angeles. (Photo by Richard Shotwell/Invision/AP) 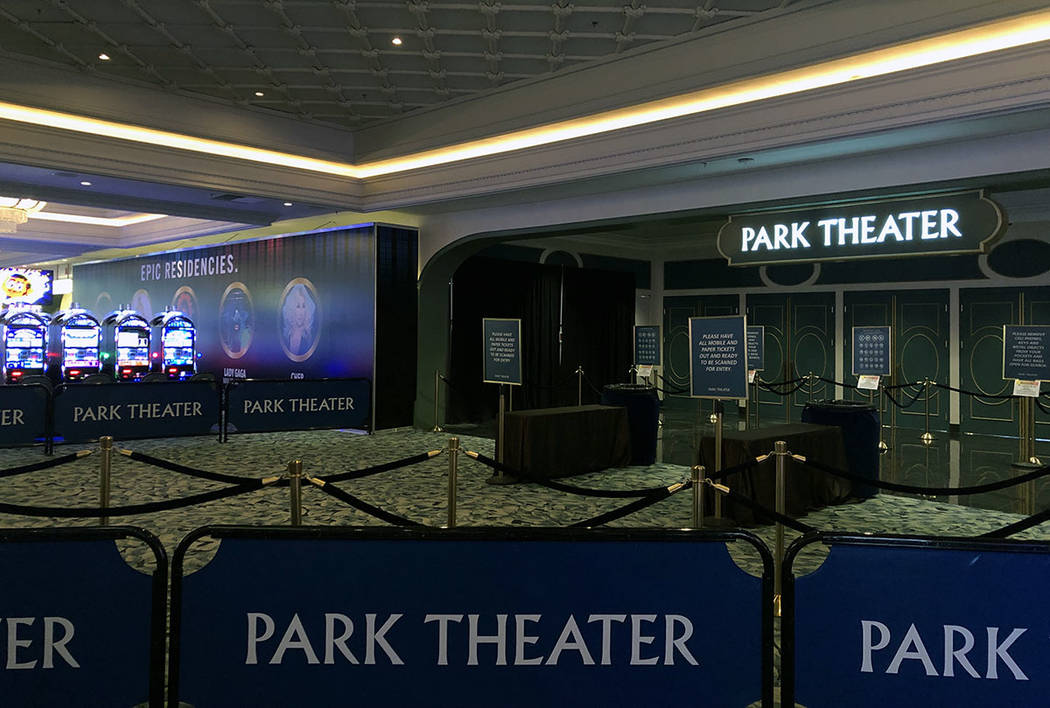 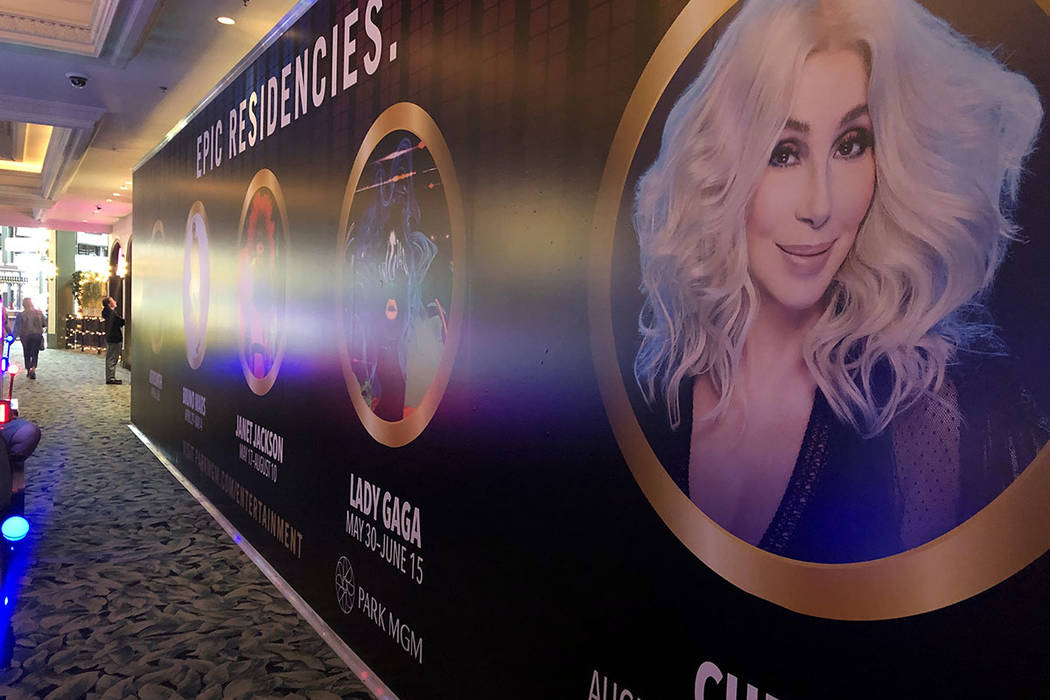 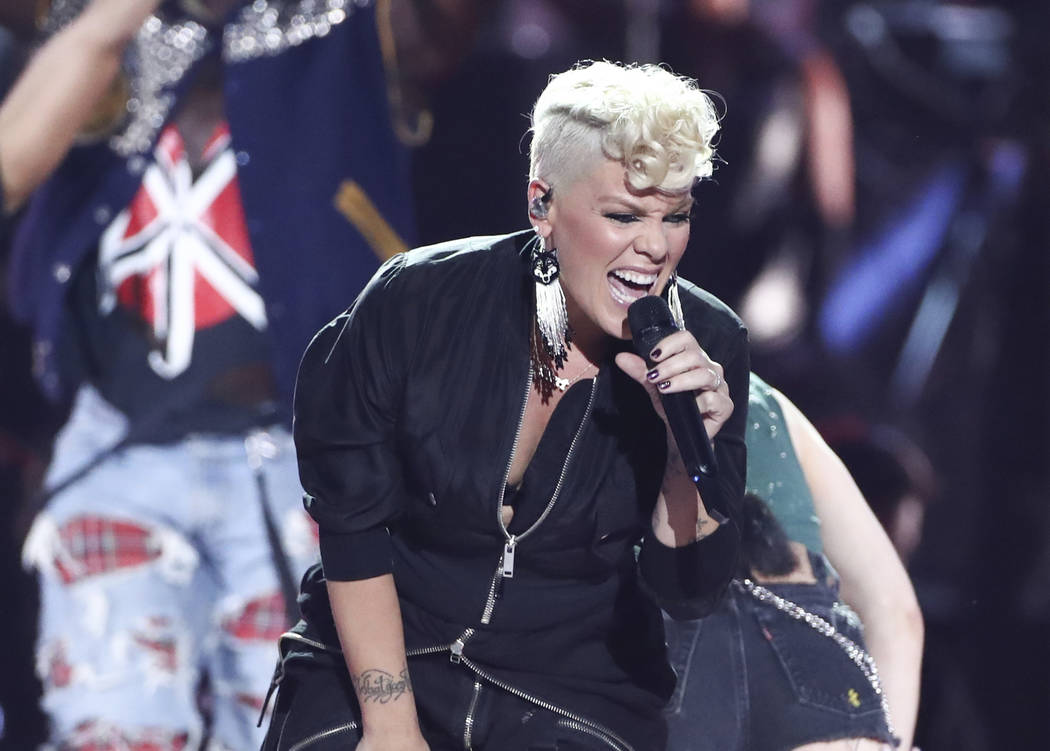 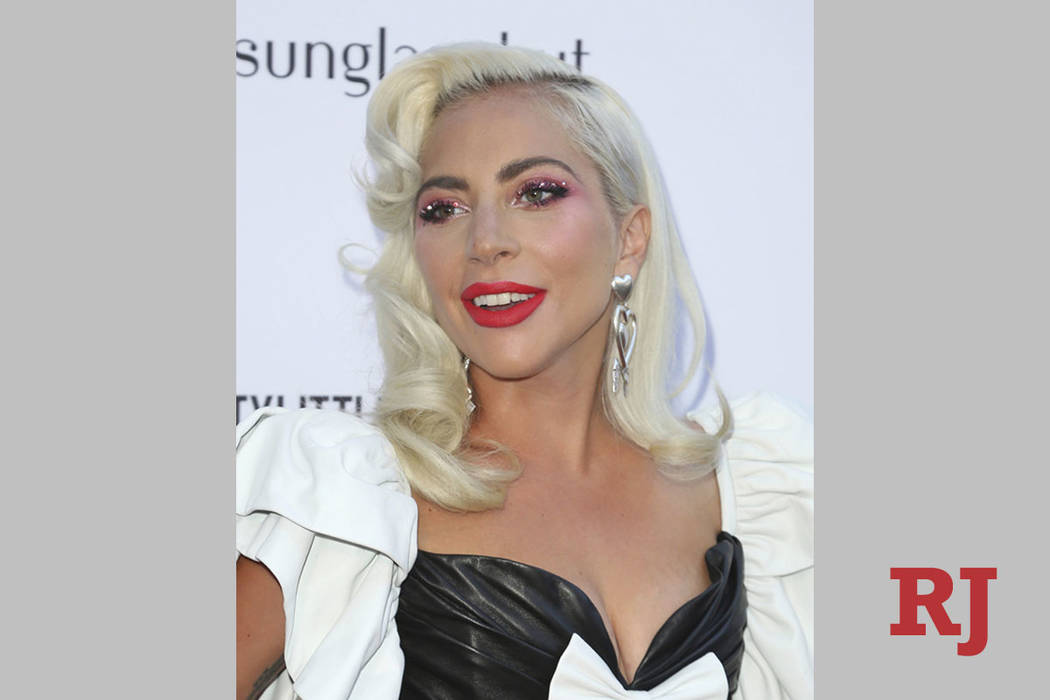 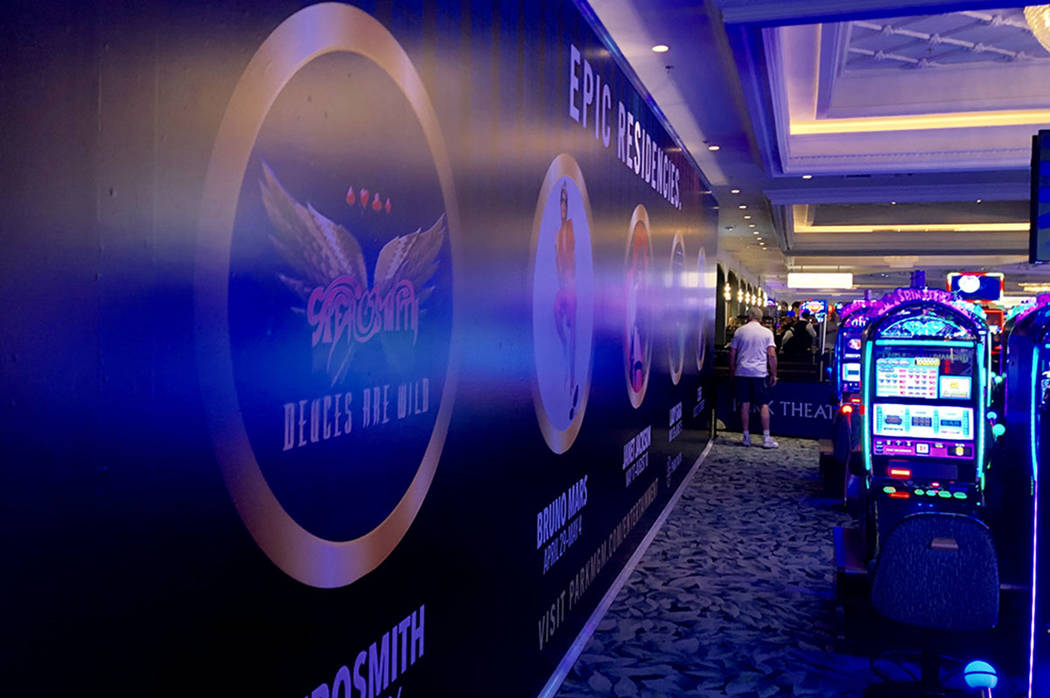 It’s not a theater makeover, but it’s a center for makeovers at a theater.

Lady Gaga is set to launch her oft-rumored Haus Beauty line, with a boutique under construction at Park Theater at Park MGM Grand. The debut of the new line and boutique is expected in late May.

Sources who are familiar with her plans for the line at the theater report it is the space under construction near the left side facing the venue entrance. That space was previously for all Park MGM headliners’ merchandise, and the construction panels are promoting Aerosmith’s current run at the theater and also upcoming residencies by Bruno Mars, Janet Jackson, Gaga and Cher.

Also, Gaga is expected to return to Park Theater for a run in late-December, including a performance on New Year’s Eve, that has yet to be announced. Tickets for her posted dates run through Nov. 3, with a “Jazz + Piano” performance.

Gaga has been hinting at a new cosmetics line for several months. In December, her Ate My Heart company applied for a trademark for the Haus Beauty brand. The trademark covers myriad products, including perfume, foundation, lipstick, highlighter, nail polish and facial cleanser. The name plays off Gaga’s longtime team, Haus Gaga, and in 2016 she had the word “Haus” tattooed on her left arm, behind her elbow, in honor of the 10-year partnership.

Gaga has yet to embark on her own cosmetics company. But industry publications note she is eager to follow a similar brand-expanding effort as Rihanna’s successful Fenty Beauty line, while capturing fans entering and exiting her “Enigma” and “Jazz + Piano” productions.

Gaga has previously served as celeb spokeswoman for the M.A.C. Viva Glam campaign in 2009 and 2010, developing her created her very lipstick and lip gloss shades to raise funds for AIDS research. Gaga also launched her signature fragrance, Lady Gaga Fame, with COTY in 2012.

Her residency, a must-see on the Strip, resumes with six dates from May 30-June 4.

On the topic of Park Theater and superstar residencies, Pink is reportedly ready to lock in a series at the venue in 2020. She is headlining Friday night at T-Mobile Arena. Park Theater has proven it can handle Pink’s arena-designed production, including Cirque-styled aerial rigging used in Gaga’s “Enigma” opening. Pink should be able to spin anew at the big theater. Also, look for a country artist to be in Park Theater’s 2020 plans.

The competition for superstar residencies is expected to amp up with the opening of Resorts World Las Vegas in 2020. A 5,000-seat theater is in the preliminary plan for the $4 billion, 3,000-room resort. Any and all superstar headliners, regardless of genre, qualify to perform in that theater.

Take him out … to the ballgame

Well, this was bound to happen: I finally ran into O.J. Simpson in Las Vegas. First time. Apparently the Juice, reportedly a Summerlin resident, doesn’t fancy the same live-entertainment haunts that I frequent.

Simpson was hanging out at the bar in the Stadium Club VIP suite at Las Vegas Ballpark for the Las Vegas Aviators season-opener against the Sacramento River Cats. He posed for some pics, sipped from a beverage and seemed comparatively unbothered.

But a female friend, who is often hired as an atmospheric performer, said when Simpson walked in, he looked her up and down and said, “Daaaaaaaaamn.” She later said she might enter the witness protection program.

On the topic of theaters, generally, some wild figures are flying around regarding the cost of the Colosseum at Caesars Palace overhaul. I’m reliably informed that cost is about $15 million.

Tying a bow on “Jimmy Kimmel Live’s” total audience number from his week at Zappos Theater: Friday’s telecast averaged 2.28 million total viewers, higher than the show’s average of 2.09 million for this year. For the total week, Kimmel’s numbers were 1.94 million, slightly lower than his average for the year.

Members of “Legends in Concert” is starring in a special, ode-to-1974 performance at UNLVino’s Grand Tasting event, set for 7 p.m.-10 p.m. at Mirage Events Center. The troupe is crossing party lines from the Tropicana to help the event mark its 45th anniversary.

The performance is tailored for the time period, starring the characters of Steven Tyler, Stevie Wonder, Donna Summer and Aretha Franklin. Tickets are $125 at UNLVino.com; $150 at the door.