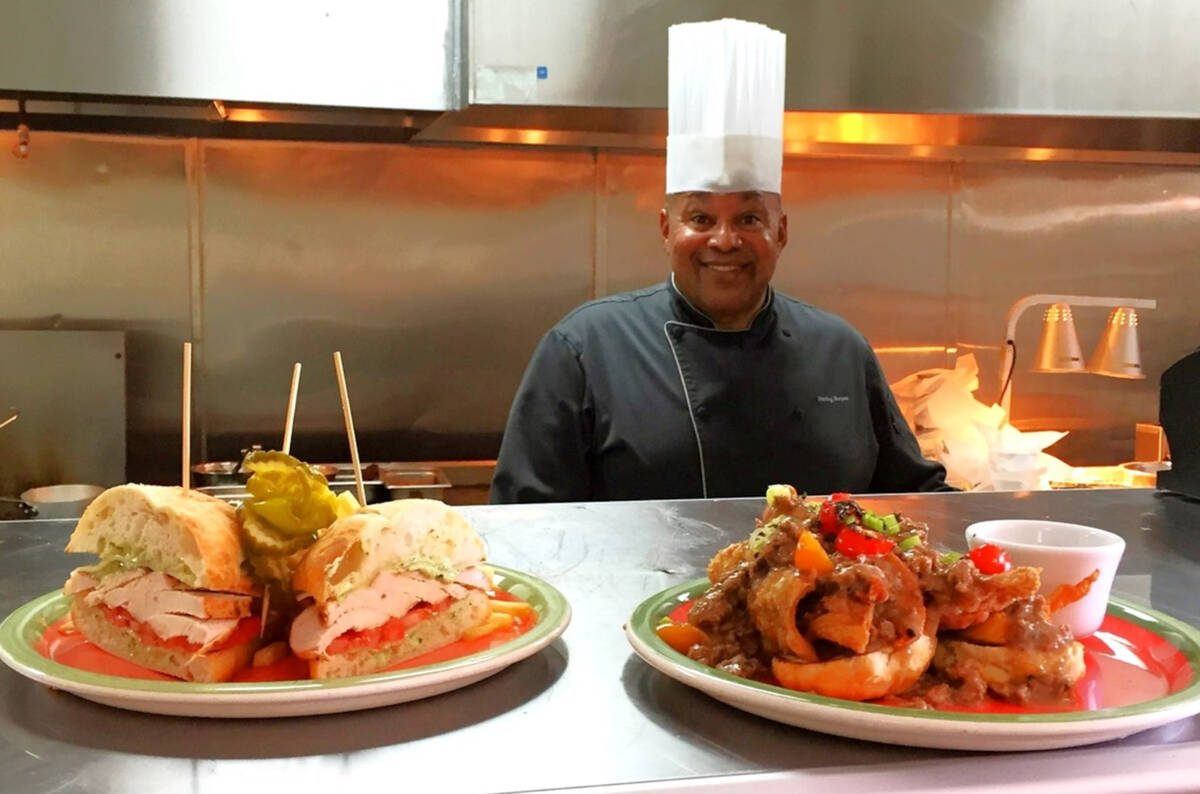 Sterling Burpee is chef-owner of Zenaida's Cafe, which was named to Yelp's Top 100 Places to Eat in the U.S. for 2023. The Las Vegas comfort food spot ranked at No. 24. (Facebook)

Two Las Vegas restaurants have been named by Yelp to the Top 100 Places to Eat in the U.S. for 2023. On Wednesday, the online review platform announced the annual Top 100, which is celebrating its 10th anniversary. The list ranges from food trucks to fine dining.

Zenaida’s Cafe, a breakfast, lunch and brunch place serving American comfort food on East Tropicana Avenue, comes in at No. 24. Zenaida’s averaged 4.5 stars out of 5 across more than 950 Yelp reviews.

Zenaida’s and The Bao Spot make their first appearances on the list in 2023.

In the past decade, Las Vegas has had 30-plus restaurants named among the Top 100, more than any other American city, according to Yelp. Los Angeles and San Diego were runners-up, with 28 spots each making the list since the Top 100 debuted in 2014.

To determine the Top 100, Yelp users submitted their favorite U.S. restaurants, then the platform analyzed these picks to rank restaurants by ratings, number of reviews and volume of submissions. Geography, and input from Yelp community managers, were taken into account to create the final list, which may be viewed here.