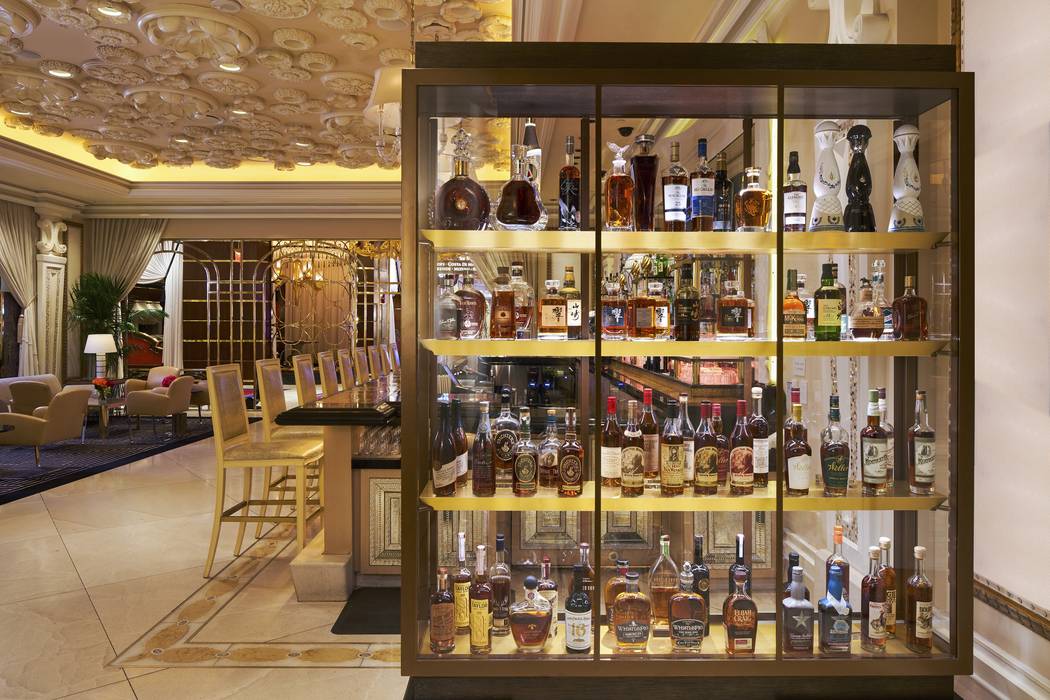 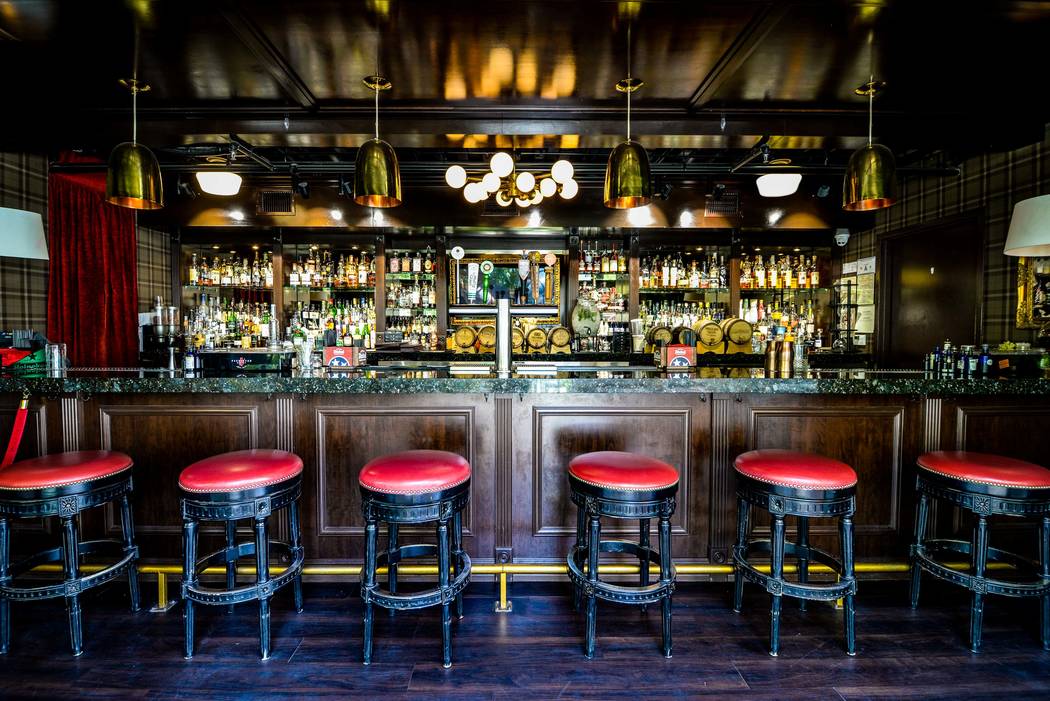 Few sports are as steeped in American history and tradition as the rodeo. Perhaps that’s why American-made spirits seem to go down a little more smoothly during the National Finals Rodeo. Fortunately for fans of star-spangled spirits, Las Vegas has no shortage of bourbon, rye, sour mash, moonshine and other whiskeys that were born in the USA. So forget the expensive Scotch and trendy Japanese whisky for this trip, and head to one of these spots to explore some home-grown hooch.

The family-friendly Downtown Container Park has long beenthe most inclusive focal point of the Fremont East renaissance, with Oak & Ivy serving as its grownups-only watering hole. For those seeking some American-made hooch, there are 102 varieties available. And with 75 of them costing $15 or less, and only two commanding triple-digit prices (Whistlepig The Boss Hog V and Pappy Van Winkle 23-year), this is one of the more affordable spots in town to delve deep into the spirit.

Billed as “low-key but sophisticated,” and seemingly geared toward guests at Wynn Las Vegas’ exclusive Tower Suites, this hidden gem welcomes anyone seeking a place to unwind with a good drink. Among the 71 whiskeys on the menu, 56 are American, with the finest and most rare housed in a recently installed custom liquor cabinet. From the $14 Buffalo Trace to a $625 pour of Double Eagle Very Rare, there’s something on the menu for every whiskey lover.

While a quality smoke is the main attraction here, a good whiskey to enjoy with your cigar is a close second. There are more than 140 different brands of whiskeys and bourbons available, including more than 50 American varieties. Highlights include limited items such as Buffalo Trace OFC 1993 edition, and five Pappy Van Winkle Bourbons ranging from 10-year to 23. Enjoy one while watching a live feed of NFR.

Look beyond this Venetian hotspot’s signature comfort food, and you’ll find an impressive selection of more than 75 American whiskeys. They include the first five annual releases of Blood Oath bourbon (No. 6 is expected soon), four styles of Whistle Pig rye, and a single bottle of Old Forester Birthday. Or try Horse Soldier Commander, made by the green berets whose story was told in the movie “12 Strong,” and sold in bottles molded by steel recovered from the World Trade center.

The signature whiskeys at this speakeasy in the basement of The Mob Museum aren’t just American-made, they are Vegas-made. In fact, they are distilled just a few yards from the bar. Two varieties of the house-made moonshine are always available for sipping or mixing into cocktails. And you can enjoy them while learning a bit about the bad old days of Prohibition. Entrance at night is through a side door down a staircase on the east side of the building, providing you know the password (available through social media).