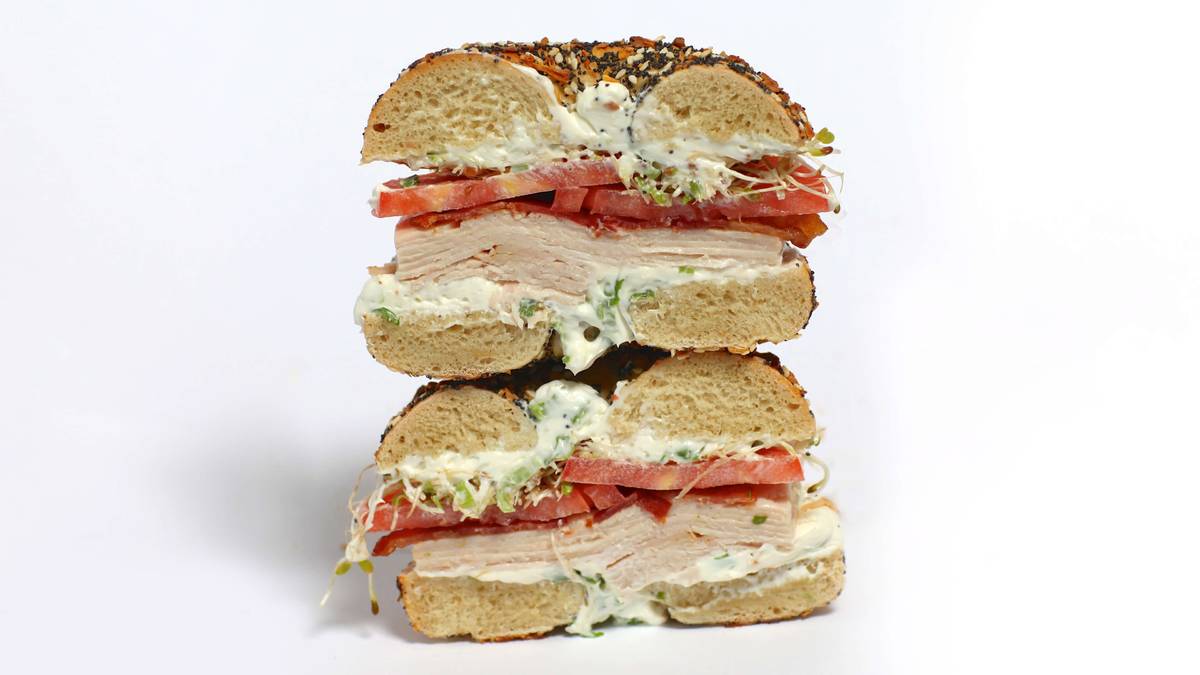 Local favorite Siegel’s Bagelmania, 855 E. Twain Ave., has opened an outlet in the A gates at Terminal 1 of McCarran International Airport. It serves sandwiches, bagels, breads, pastries, cakes and cookies. Signature sandwiches include the Yiddish Bird, which is turkey and bacon with chive shmear, tomato and sprouts on a bagel, and Un-Orthodox, egg salad with bacon, topped with lettuce and tomato. The company announced it’s getting ready to move its flagship location to Convention Center Drive and has other locations in the works.

El Dorado Cantina at Tivoli Village and 3025 Sammy Davis Jr. Blvd. have introduced Infused Wednesdays, starting this week. On offer: handcrafted infused tequilas for $5 each (normally $15) or $12 for a flight of three (normally $35). They’re available in coconut, orange and cinnamon; mango, jalapeno and tamarind; orange and warm spices; pineapple; and strawberry jalapeno.

Bazaar Meat at the Sahara now offers Bar Bites at Bar Centro from 5 to 6 p.m. Fridays and Saturdays. The Bar Bites special menu features bites, priced at $3 to $22, such as chicken croquetas, patatas bravas with spicy tomato sauce and aioli and Galician-style octopus with potatoes and aioli, and cocktails such as Blood and Sand, which is blended Scotch with Cherry Heering, sweet vermouth and orange, $8. Stella Artois, Kirin Light and featured red and white wines also are $8 each.

Ike’s Love & Sandwiches, which is at 4700 S. Maryland Parkway and inside Fabulous Freddy’s at 4350 S. Durango Drive, is featuring fall-themed sandwiches for $7 on Thursdays. They include Going Home for Thanksgiving (turkey, cranberry sauce, sriracha and Havarti), pumpkin (vegan chicken, mushrooms, pesto, avocado, provolone and pepperjack) or pilgrim (vegan turkey, cranberry sauce, sriracha and Havarti). It’s also celebrating National Pajama Day on Saturday: Visit any location in your pajamas and get $3 off your order.

Beginning Thursday, Einstein Bros. Bagels will add to their menu “party bagels,” which actually are doughnuts, split and spread inside like bagels. The varieties available will be churro, the center smeared with sweet cream cheese buttercream frosting, the tops coated with cinnamon-sugar, and chocolate birthday cake, with the doughnut’s inside spread with chocolate buttercream frosting, the top glazed with chocolate frosting with confetti sprinkles. They’re $2.29 each, or $7.99 for a party pack of four.