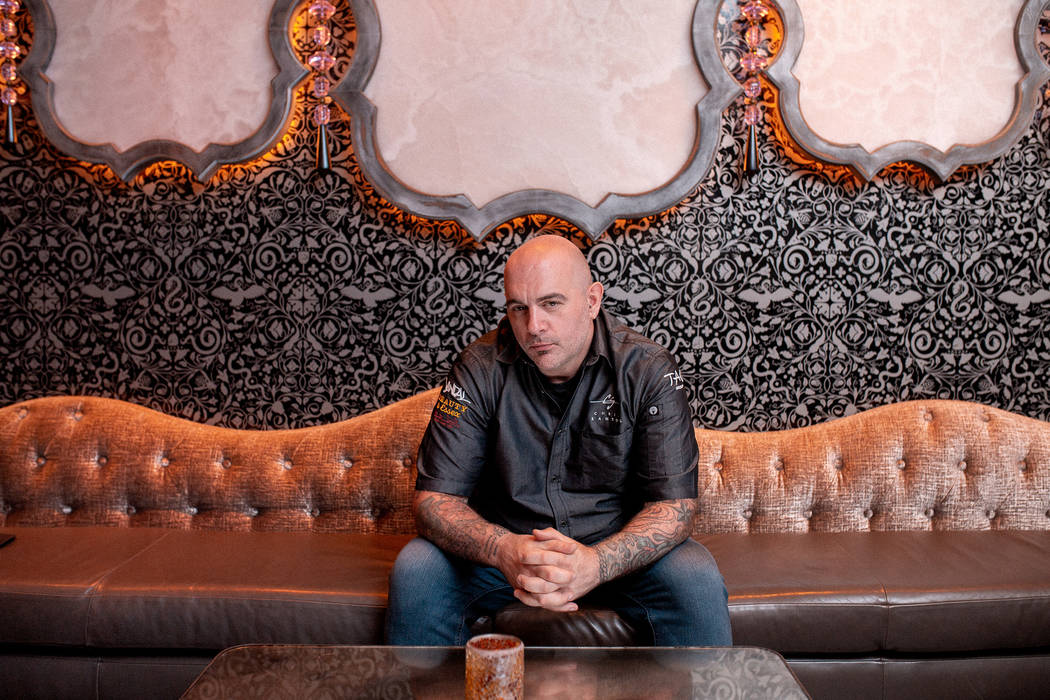 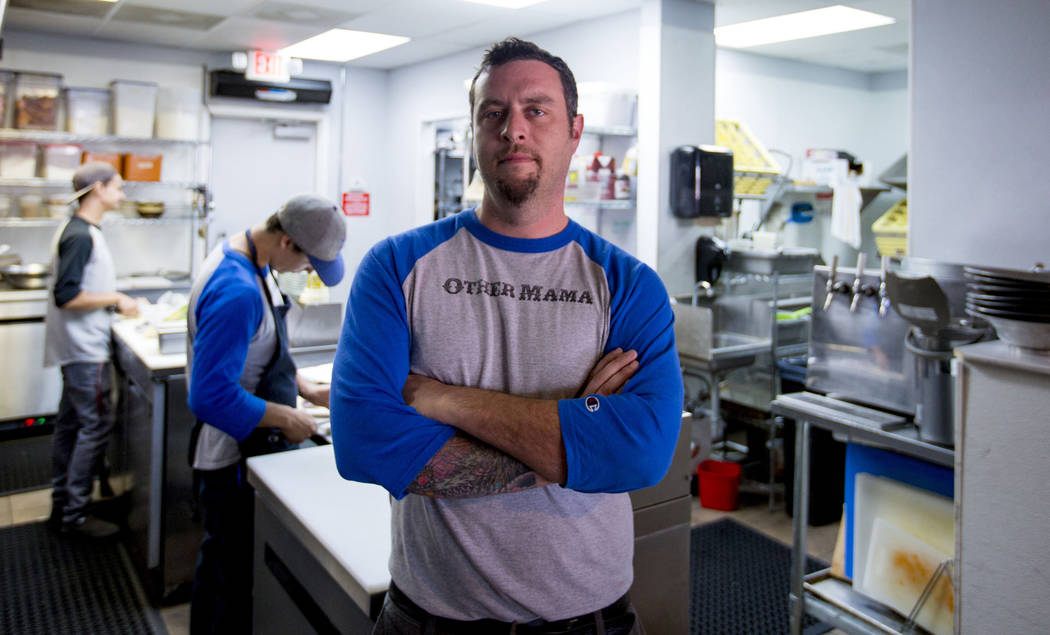 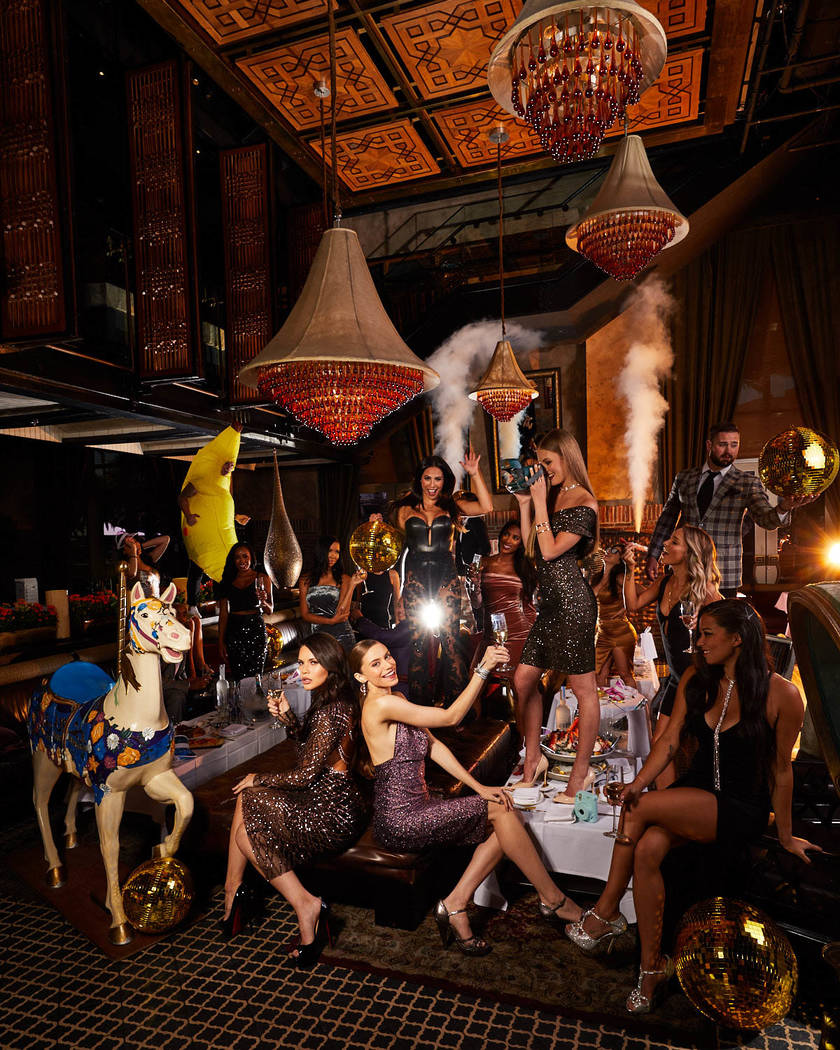 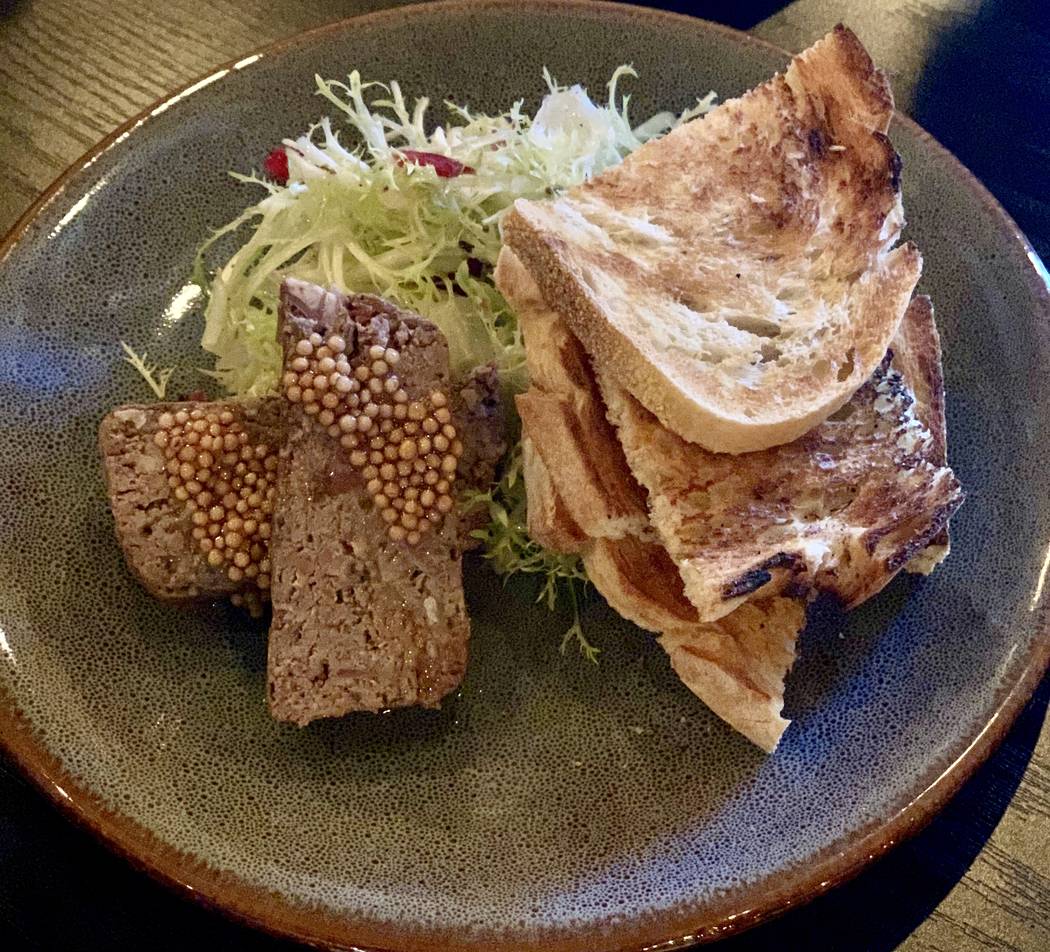 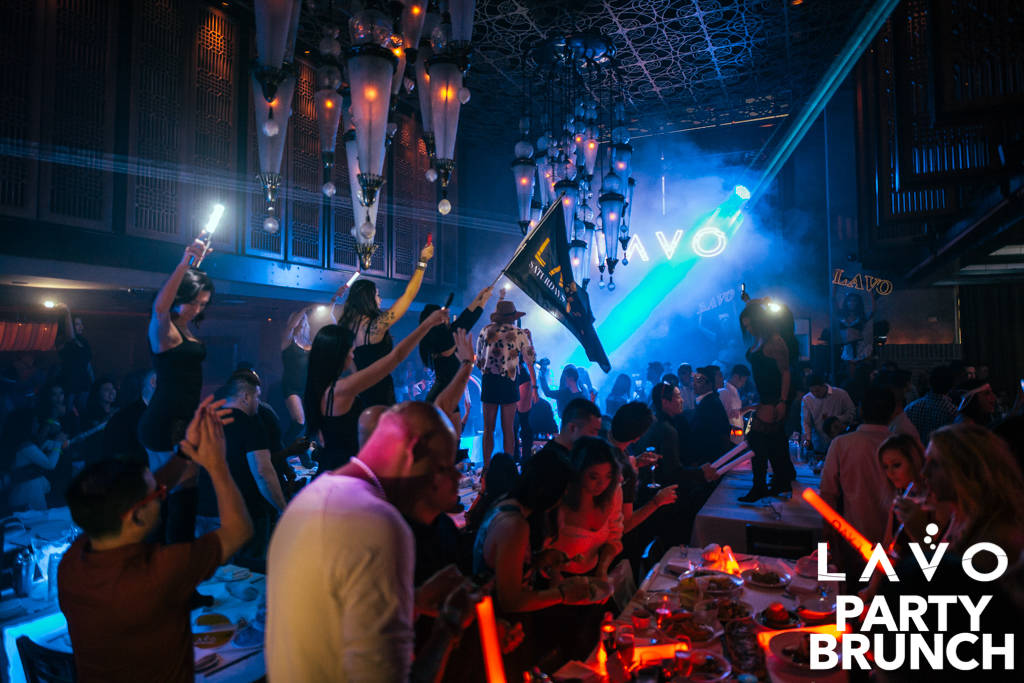 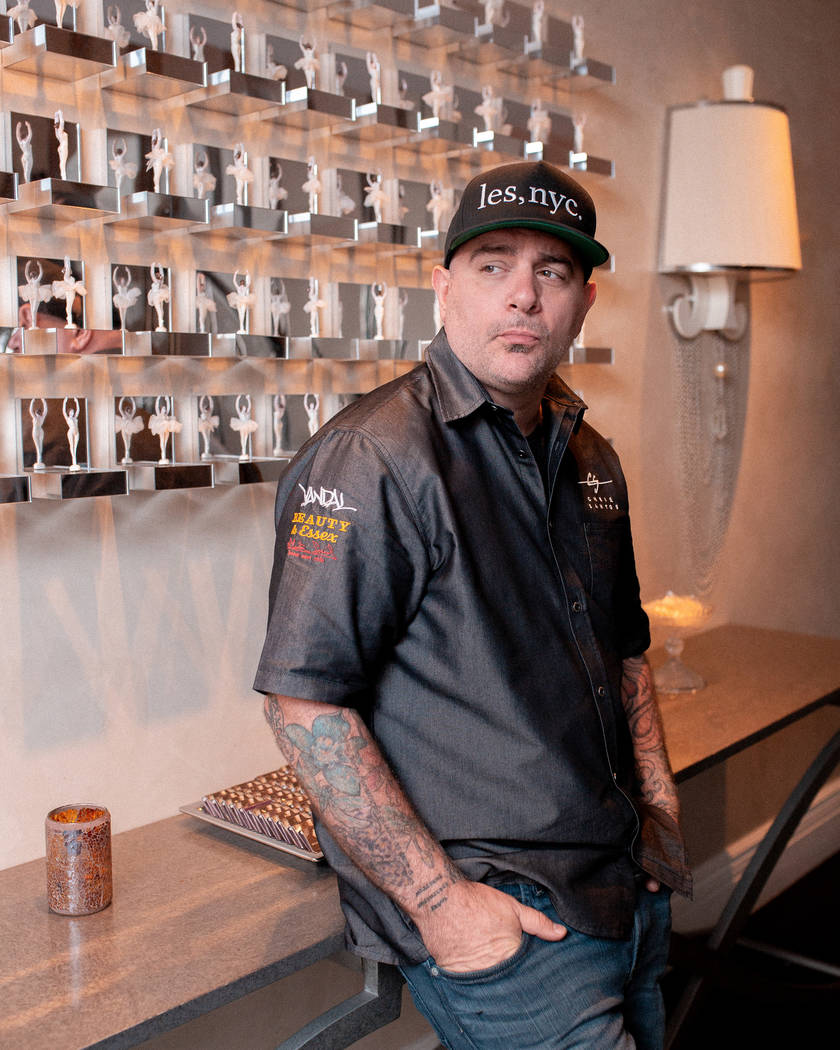 Speaking of expanding his brands, many Santos fans were disappointed when plans to bring his New York City restaurant Vandal to the Palms fell through. So are there plans to find a new Las Vegas home for that concept? The chef says there’s nothing in the works right now, but he is “actively looking, as we always are, for spaces” for new restaurants. But, he adds, his next local expansion might not be a Vandal.

“I had a restaurant in New York called Stanton Social (that) was sort of my baby, my first restaurant,” he said of his restaurant that closed after New Year’s Eve due to lease issues. “My first priority really is to keep that brand alive, while it still has name recognition and value.”

Barely a month after opening to the public, La Monja is shaking up its kitchen and menu. Owner Dan Krohmer has personally taken the reins in the back of the house at the Fergusons Downtown Mexican spot, following the departure of chef Noel Flores. As a result, he says the menu is “going back to the original plan,” which he describes as making customers “feel like they are on vacation in Ensenada in a friendly, casual environment.” Look for a menu more reminiscent of Krohmer’s original local spot, Other Mama, with oysters and seafood more prominently featured.

Nicole Brisson’s Mountain’s Edge Italian spot Locale is among the Las Vegas participants in “Goatober,” an international effort to raise the profile of goat as an ethical, sustainable and delicious meat, and to therefore prolong the lives of male goats born on dairy farms. Locale will receive a fresh goat every week, which Brisson and her team will use to create a goat pate with pickled mustard seeds that will be offered with a frisee salad with dried cranberry and black truffle, and a goat ragu that she’ll serve over hand-made orecchiette. Other local restaurants, including The Kitchen at Atomic, are expected to join in the Goatober festivities.

Renovations are just about complete at Spaghetty Western, and the folks at the popular Southern Highlands Italian restaurant tell us they’re hoping to welcome customers once again this weekend. The makeover includes an expansion into an adjacent restaurant space that will allow the bar to increase seating from seven or eight stools on an average evening to two dozen seats. The overall vibe is being described as “a neat mix of Strip meets off-Strip.”

With pool weather behind us for another season, Tao Group is moving the weekend party inside with the return of the Lavo Party Brunch. Every Saturday through March, the Palazzo Italian spot will entertain guests with resident DJs, confetti showers, bottle-popping presentations and a brand new menu of indulgent cuisine. Among the additions to the menu are a lobster scampi pizza, Kobe beef truffle sliders and a 12-ounce wagyu strip steak encrusted in 24-karat gold. Party Brunch runs from 11 a.m. to 6 p.m. Saturdays.

Another Diablo’s on way

Diablo’s Cantina will open a second Strip location this December at The Mirage, taking over the current LVB Burgers and Bar space. In addition to signature dishes from the current Diablo’s at the Luxor, the new outpost will bring additions to the table. Among them: a guacamole bar “offering a variety of guacamole styles for guests to sample, each with varying spices that create distinct and flavorful takes on the original.” There’s no official closing date yet for LVB Burgers and Bar, beyond a statement that it will shutter “this fall.”