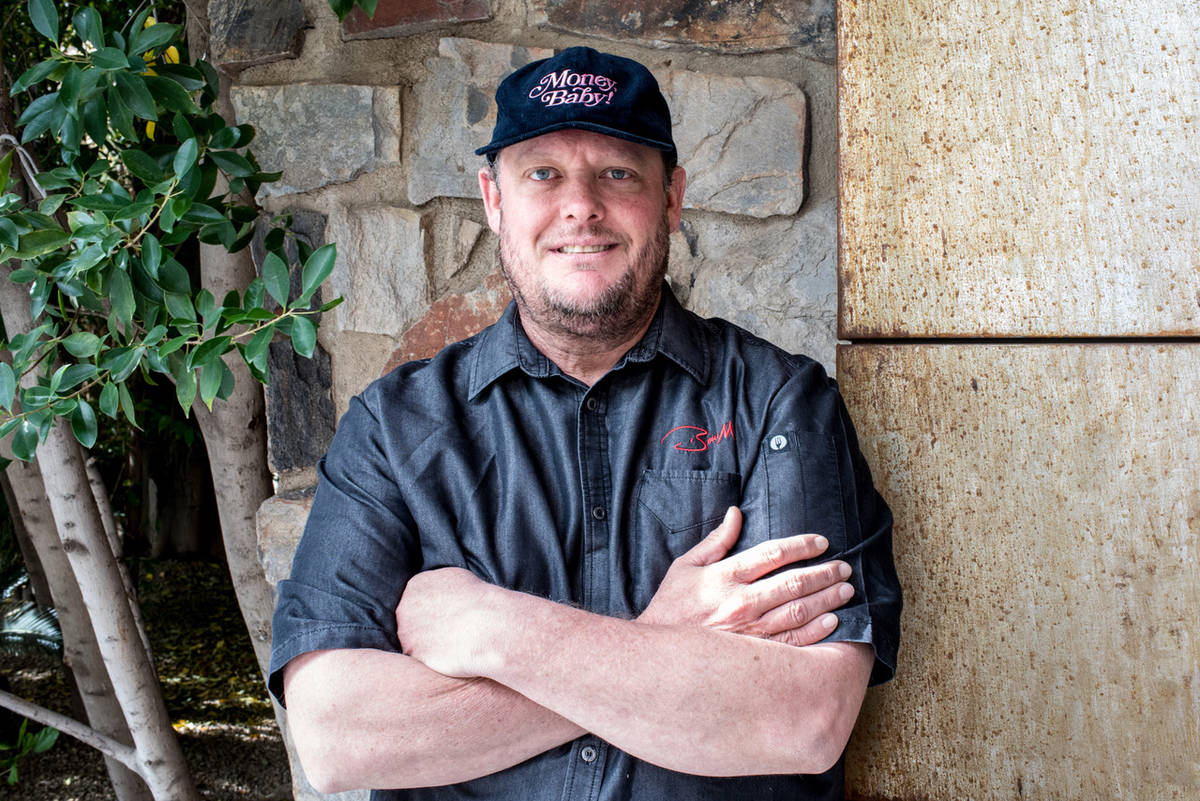 Money, Baby! is inspected to open in mid-spring, after the resort’s scheduled March 25 debut. The property’s sportsbook also will have a full-service restaurant.

MacMillan, who defeated Bobby Flay on “Iron Chef America,” has hosted “Worst Cooks in America” and appeared on “The Next Iron Chef,” “The Best Thing I Ever Made” and other shows.

While in his role at Virgin Hotels Las Vegas, he’ll remain executive chef of Sanctuary Camelback Mountain Resort & Spa in Paradise Valley, Arizona, near Phoenix, where he’s been since 1998.