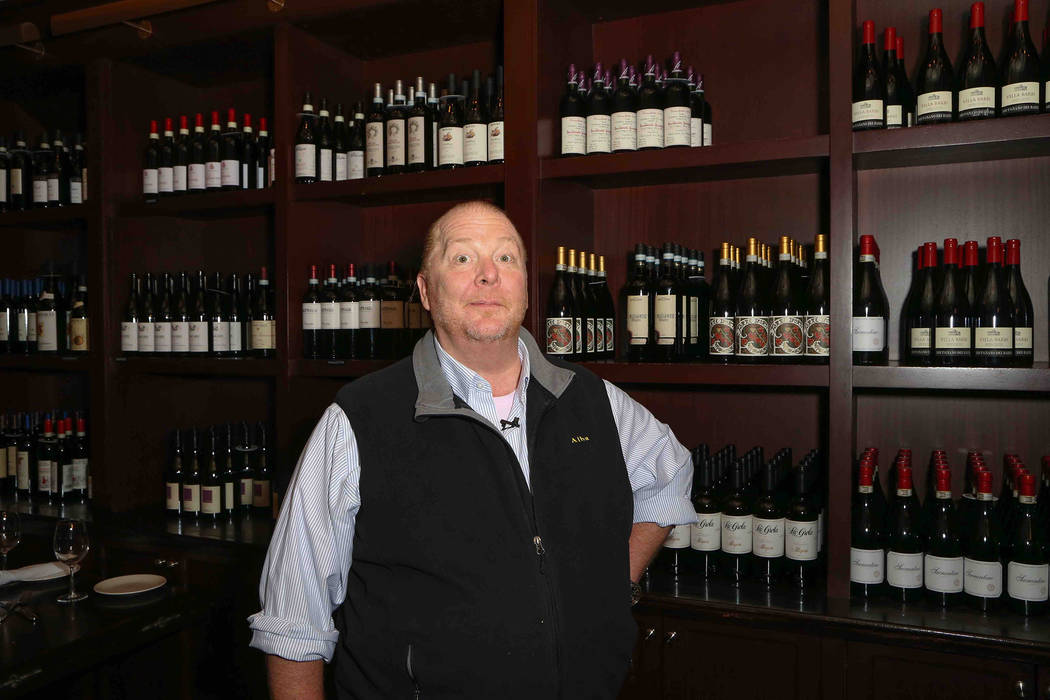 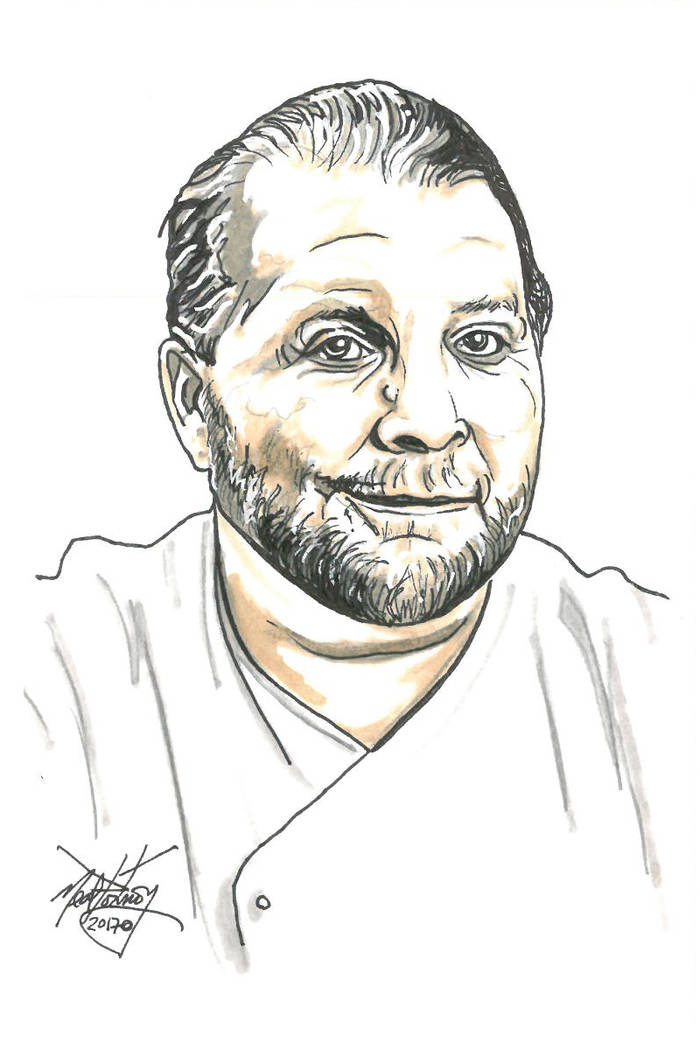 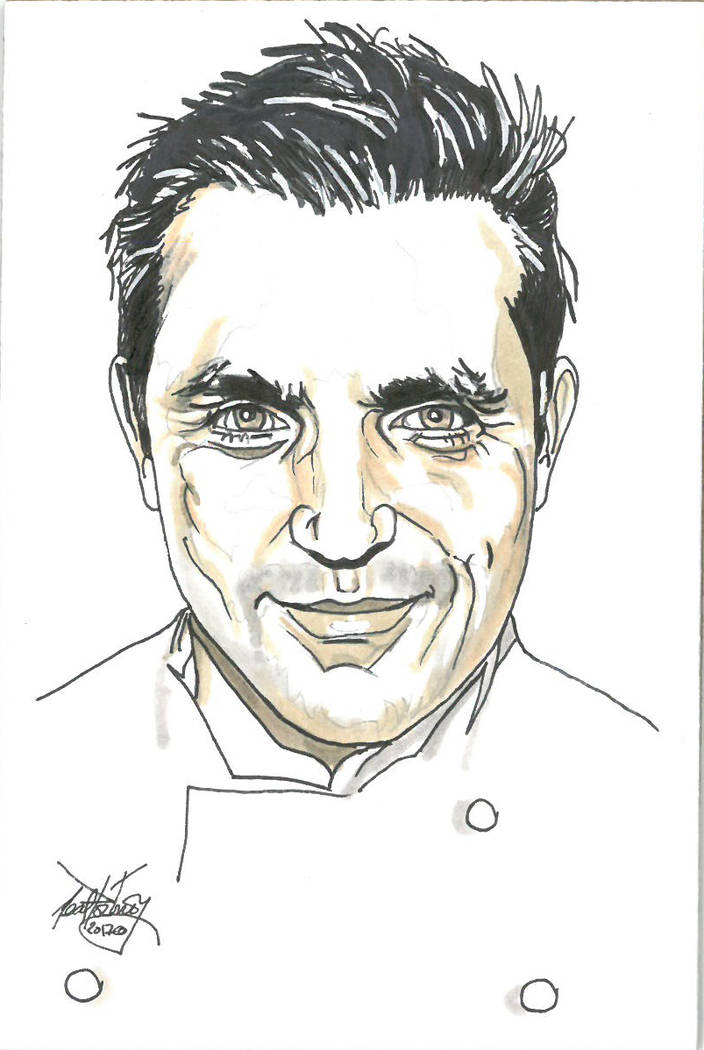 For the past couple of decades, celebrity chefs have opened restaurants on the Las Vegas Strip — numerous ones, in some cases. But lately some of the most visible chefs have been disappearing.

We’ve noticed that all mention of Mario Batali’s name is being removed from signs for restaurants operated by the B&B Hospitality Group, which originally stood for Batali & Bastianich and which locally operates B&B Ristorante at The Venetian, Carnevino at Palazzo and Otto Enoteca Pizzeria at the Grand Canal Shoppes. A cruise past B&B last week revealed Batali’s name taken off of the restaurant’s sign, and in a statement reported in Nation’s Restaurant News, the company said Batali would no longer enter any of the restaurants. Also, Lidia Bastianich, a doyenne of Italian cooking in the United States and mother of Joe Bastianich, and famed chef/baker Nancy Silverton (both of whom are B&B partners) are said to be taking on new leadership roles with the group. Batali’s banishment came on the heels of sexual harassment allegations.

The departure of Todd English has started, with the popular Todd English P.U.B. at The Shops at Crystals at City Center having been rebranded as The Pub. Adam Arencibia, most recently of Heathstone Kitchen, is executive chef. English’s Olives at Bellagio is scheduled to close Jan. 13, to be replaced by Spago. The restaurants’ contracts ended, and neither party renewed.

And while home-grown celebrity chef Andre Rochat still has a presence here with Andre’s Bistro & Bar, it’s been greatly reduced with the Sunday night closing of Alize at the Palms, which followed the October 2016 closure of Andre’s at Monte Carlo and of his downtown flagship, Andre’s French Restaurant, in 2008.

With Portofino now closed at The Mirage, we can confirm that its critically acclaimed chef, Michael LaPlaca, will stay in the building. MGM Resorts International reports that he will be executive chef at the resort’s new Italian restaurant, Osteria Costa, expected to open in February.

Actress Katie Holmes at the grand-opening party for Black Tap at The Venetian. Actor-comedian Marlon Wayans at Hakkasan at MGM Grand. Britney Spears’ mother, Lynne, with the singer’s two children at Virgil’s Real Barbecue on The Linq Promenade.