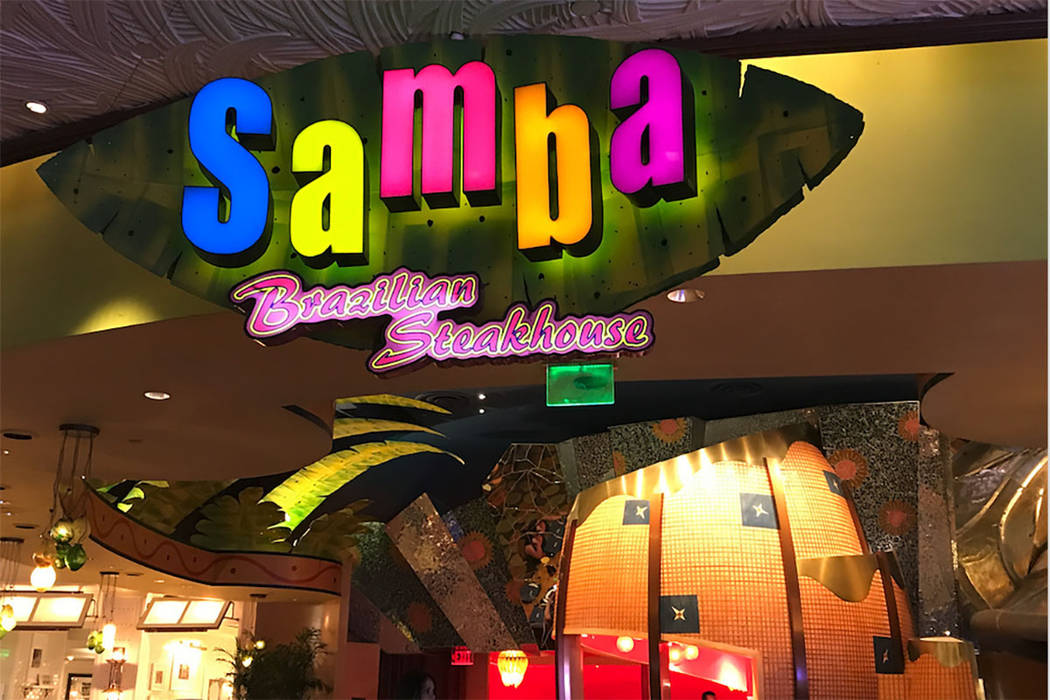 Changes in The Mirage’s restaurant lineup continue to unfold.

As reported Thursday, Samba Brazilian Steakhouse is scheduled to close Aug. 31. We now learn the resort’s Italian restaurant, Portofino, will shut its doors by the end of the year. The good news for fans of that restaurant’s critically acclaimed chef, Michael LaPlaca, is that a new Italian place will go in the the current Samba space. Although there’s no word on exactly what role LaPlaca will play in that project, we’re told he will be involved.

Given the age of Portofino’s dining room, that LaPlaca will have new space in which to work should go over well with his growing fan base. As for what will become of Portofino’s location — that’s apparently still up in the air.