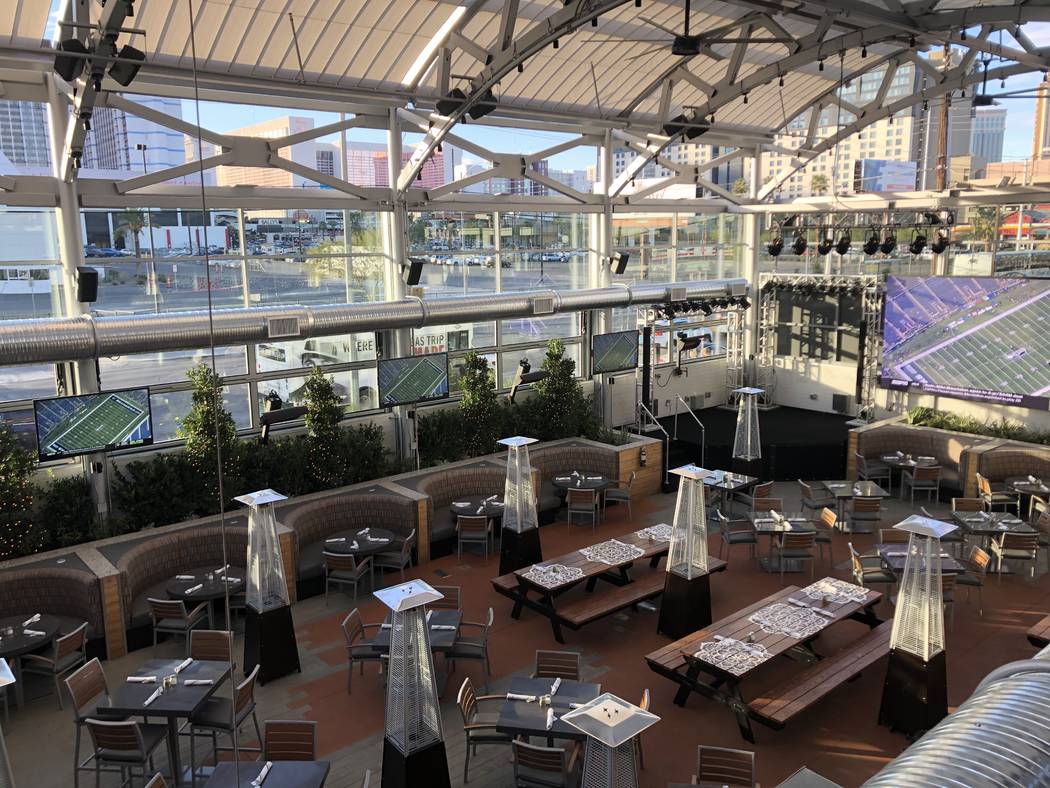 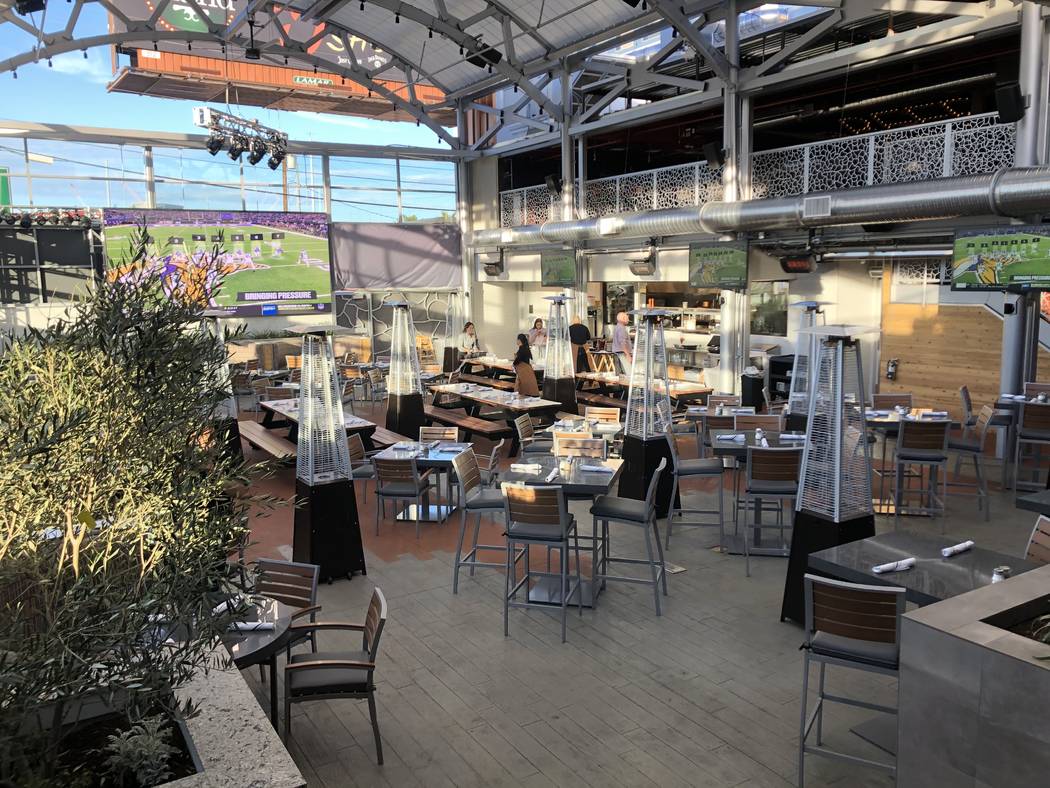 The official grand opening of the Front Yard at Ellis Island is scheduled for Friday, but the beer garden, restaurant and entertainment venue opened to the public a week early. After a week of private tastings and another week of so-called “friends and family” dates for invited guests, the casino’s marketing director Christina Ellis used social media to invite the public to the space last Friday.

The Front Yard has been opening each day since at 3 p.m., allowing guests to sample a dozen house-made beers on tap, signature cocktails and a new menu that includes flatbreads designed by the team from Metro Pizza. But this still qualifies as a “soft opening,” which means they may still be tweaking some details.