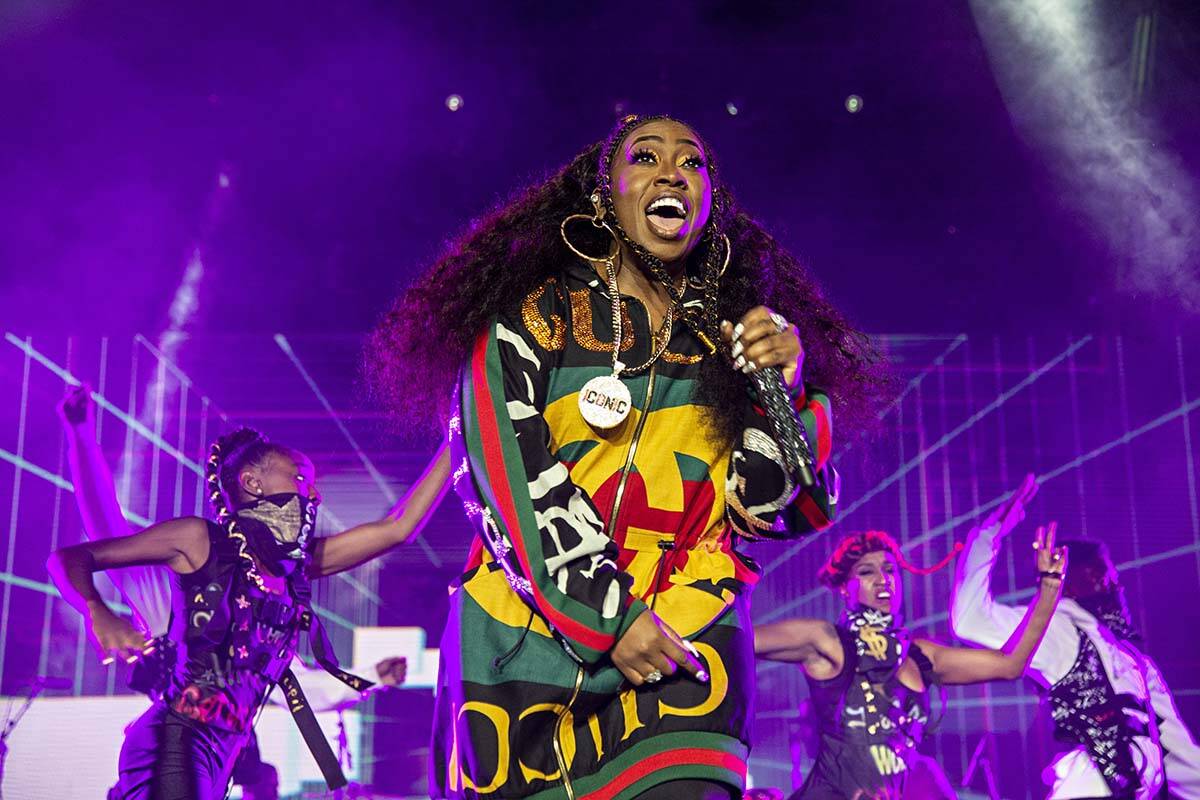 Time to “Get Ur Freak On,” Vegas: Come May, hip-hop superstar Missy Elliot will hit the stage for her first billed performance since 2019.

And it’s happening right here: Elliott is one of the headliners of Lovers & Friends, the hit throwback R&B and rap festival returning to the Las Vegas Festival Grounds on May 6 following two sold-out shows at the venue last spring.

Lovers & Friends debuted in Vegas with capacity crowds in May 2022.

Throughout the festival’s first day, the vibe alternated between raucous and romantic, bombastic and bedroom-bound. Songs that soundtracked many a high school prom slow dance in the ’80s, ’90s and ’00s were aired — as were plenty of gentleman’s club staples during that time span.

The show was postponed for an hour around 10 p.m.while the Metropolitan Police Department investigated a report of gunfire being heard near the festival, a report later deemed “unfounded” by said authorities.

Otherwise, the concert went smoothly despite high temperatures during the day, with dozens of performers on four different stages.

Presale tickets for this year’s fest go on sale on Friday at 10 a.m at www.loversandfriendsfest.com, and any remaining tickets will go on sale to the general public beginning at 2 p.m.

See below for the full lineup: