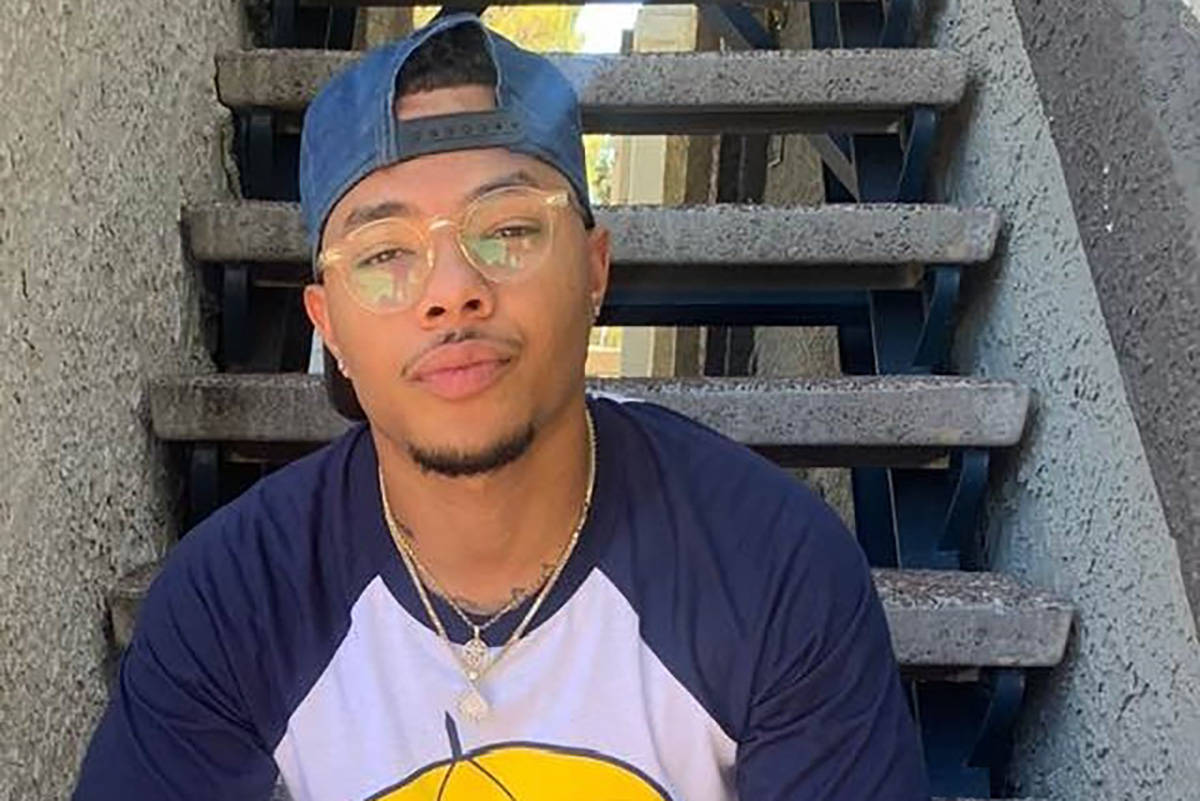 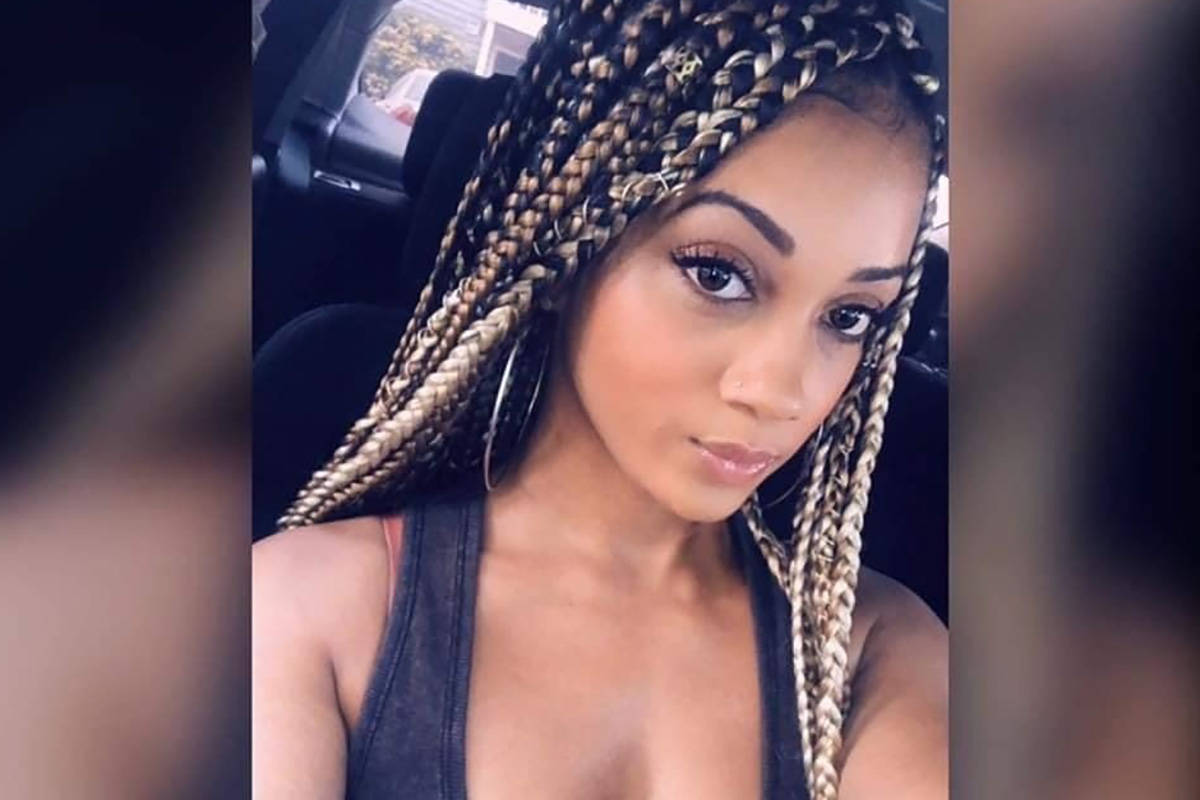 Officers had been called to the home to investigate a dead body at 2:48 p.m., Hadfield said. “The incident was not criminal,” he said.

Boyce was best known for playing Tyler Crowley in “Twilight,” according to E! News. He left behind a 10-year-old daughter, Alaya, whom he honored in an Instagram post on her birthday in September.

Since this day 10 years ago all I ever wanted to do was make you happy… Seeing you smile and doing what I can for you has been one of my biggest joys…Your 10 now princess and Dad will continue to do just that for as long as I'm here!! Happy birthday 🎉🎈🎊🎂 to my TWIN, my princess Alaya!! #Imgettingold #celebration #daddysgirl

“Since this day 10 years ago all I ever wanted to do was make you happy,” Boyce wrote in the post. “Seeing you smile and doing what I can for you has been one of my biggest joys.”

Boyce, who turned 30 on Dec. 5, said in an Instagram post on his birthday that he didn’t think he “would make it to see 30 years old.”

At one point I didn't think I would make it to see 30 years old. Over the years like everyone else I have made mistakes along the way, but today is one of those days I only reflect on the great ones. What a time to be alive. Happy Dirty 30 self! Let's make the rest of these years your best!! #dirtythirty #sagittarius

“Over the years like everyone else I have made mistakes along the way, but today is one of those days I only reflect on the great ones,” he wrote in the post. “Let’s make the rest of these years your best!”

His mother, Lisa Wayne, posted a tribute to her son on Facebook on Sunday. She said Boyce had been working to open a wing shop called West Wings, with sauces named after West Coast rappers.

“We were supposed to meet on Tuesday with my dad to discuss some plans for our near future to launch us into a great future, but that never happened,” Wayne wrote. “Greggy, if I could get my chef on like you, I’d continue this West Wings and set your baby girl up for life.”

Adepoju left behind a 4-year-old son, Egypt, according to her Instagram. Her family started a GoFundMe campaign on Thursday to raise funds to “help send our baby home the proper way,” according to a post on the campaign page.

The campaign had raised nearly $5,000 by Monday evening.

The Clark County coroner’s office will determine the pair’s cause and manner of death. 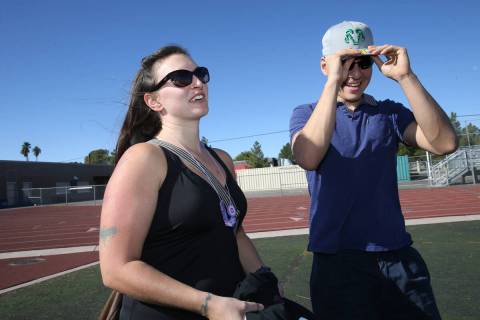 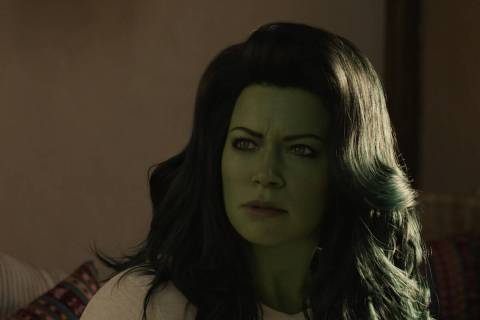 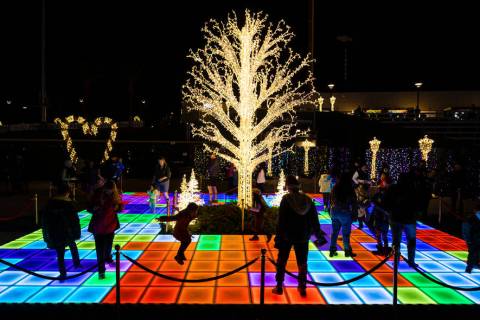