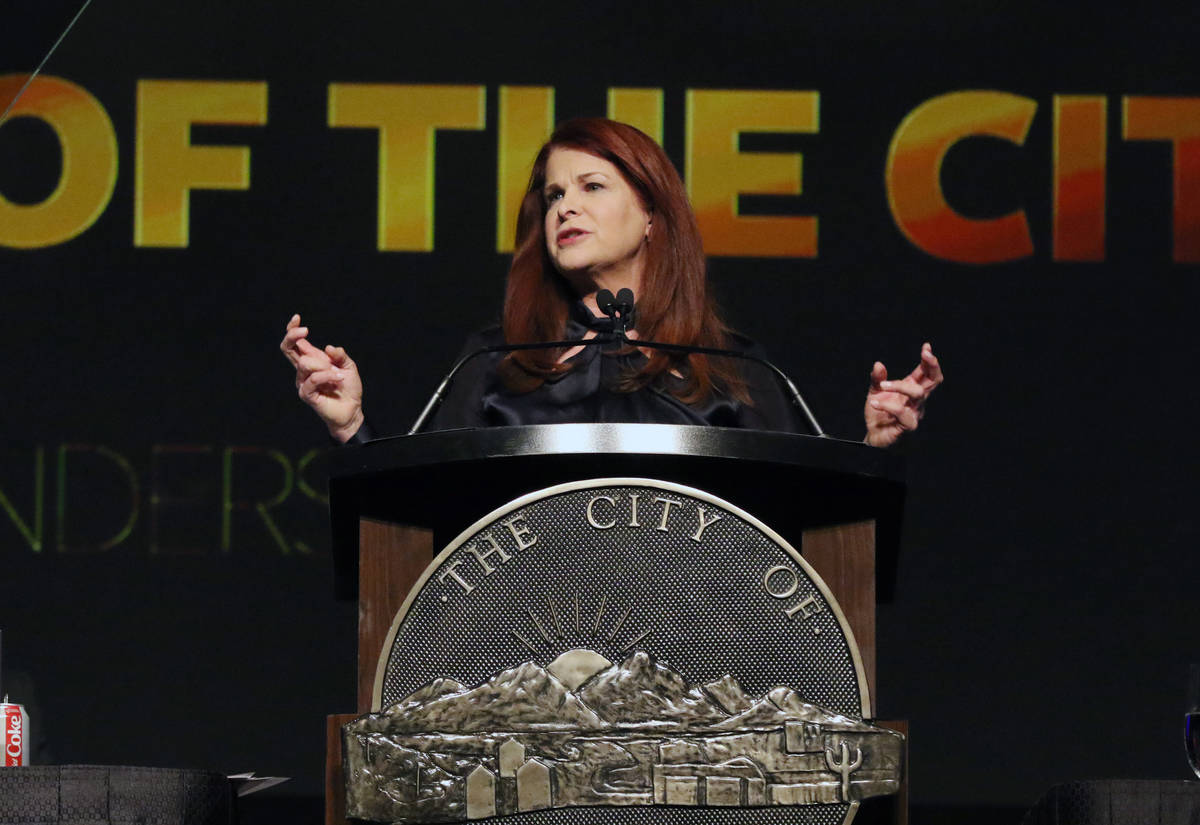 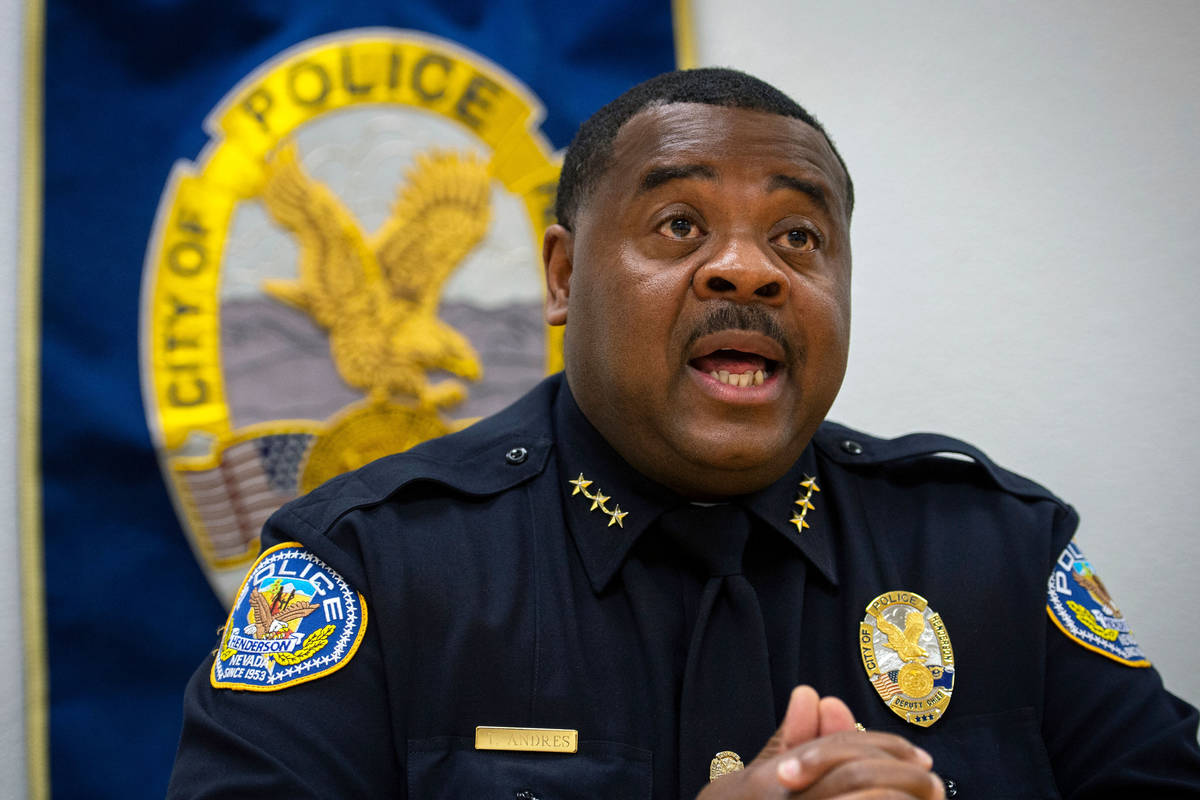 Henderson elected officials — at least the few who are talking — are backing the police department after a Review-Journal investigation documented how officers with repeated misconduct allegations remained on the job.

“I’d like to share my appreciation for Chief of Police Thedrick Andres, who took the helm of the Henderson Police Department in July 2019, and (has) actively worked to change the culture of the department to highlight professionalism, accountability and transparency,” she said at the city council meeting.

March, who has been mayor since 2017, also said the officers with sustained allegations revealed in the “Flawed Discipline” investigation received proper punishment, and two of the four officers, whose histories were detailed in the project, are no longer on the force.

“It should be noted that as appropriate discipline was administered commensurate with each officer’s misconduct, training opportunities were provided, and the two remaining officers have since demonstrated their willingness to meet performance milestones and adapt to the department’s evolving culture,” she said at Tuesday’s meeting.

March did not respond to a request to discuss her statement.

Henderson police internal affairs records released to the Review-Journal show officers often received verbal or written reprimands, or counseling, for issues as serious as a domestic violence arrest, kicking a motorist who was having a diabetic seizure in the face, and threatening a man during an arrest warrant. One of the four officers, Michael Ray Stevens, was fired and another, Sgt. Michael Gillis, voluntarily retired with a $117,000 pension in 2018, police records show.

Two remain on the job, including Lt. Brett Seekatz, who kicked the motorist and received a verbal reprimand and was later promoted. Corrections officer Darius Brown received a 40-hour suspension and anger management for a 2018 battery arrest after he threatened his neighbors because of a loud family argument, records show.

In her statement, March pointed out Henderson is nationally accredited, created its own academy to make sure cadets are taught proper policies and practices and the department was selected for the “Train the Trainer program, which provides officers and professional staff with active bystandership training designed not only to prevent harm, but to change the culture of policing.”

“While much of the misconduct referenced predated Chief Andres’ tenure and HPD is at least attempting to turn over some records of misconduct, unlike many other law enforcement agencies throughout the state, the fact that HPD officers engaged in shocking levels of misconduct and were promoted instead of terminated speaks volumes,” he said after seeing March’s comments.

Henderson Councilman John Marz backed March and questioned the appropriateness of exposing misconduct allegations in the department. “I thought your story was completely out of line,” he said in a brief phone interview. “The things reported were from a few years ago and not relevant today.”

When asked why some of the officers remain on the force, Marz said, “I’m not going to have this conversation with you,” and hung up. The other city council members, Michelle Romero, Dan Shaw and Dan Stewart, did not return messages left on their phones.