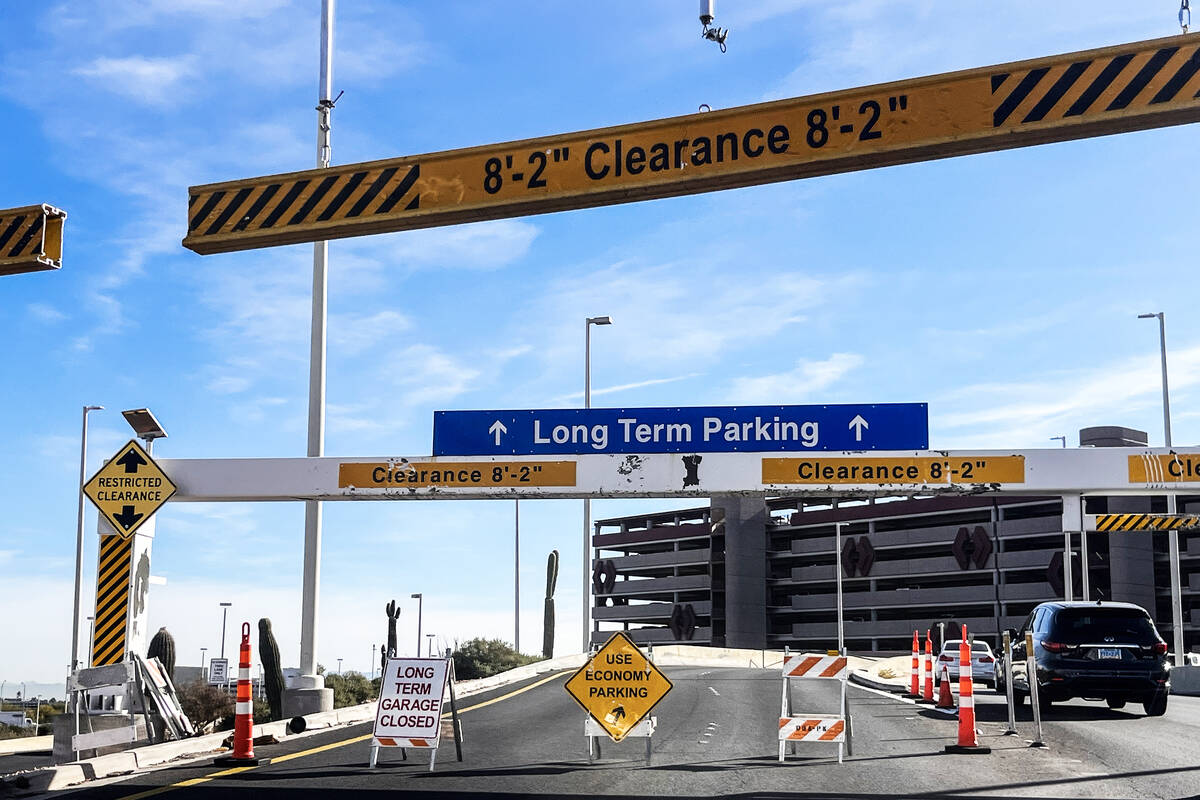 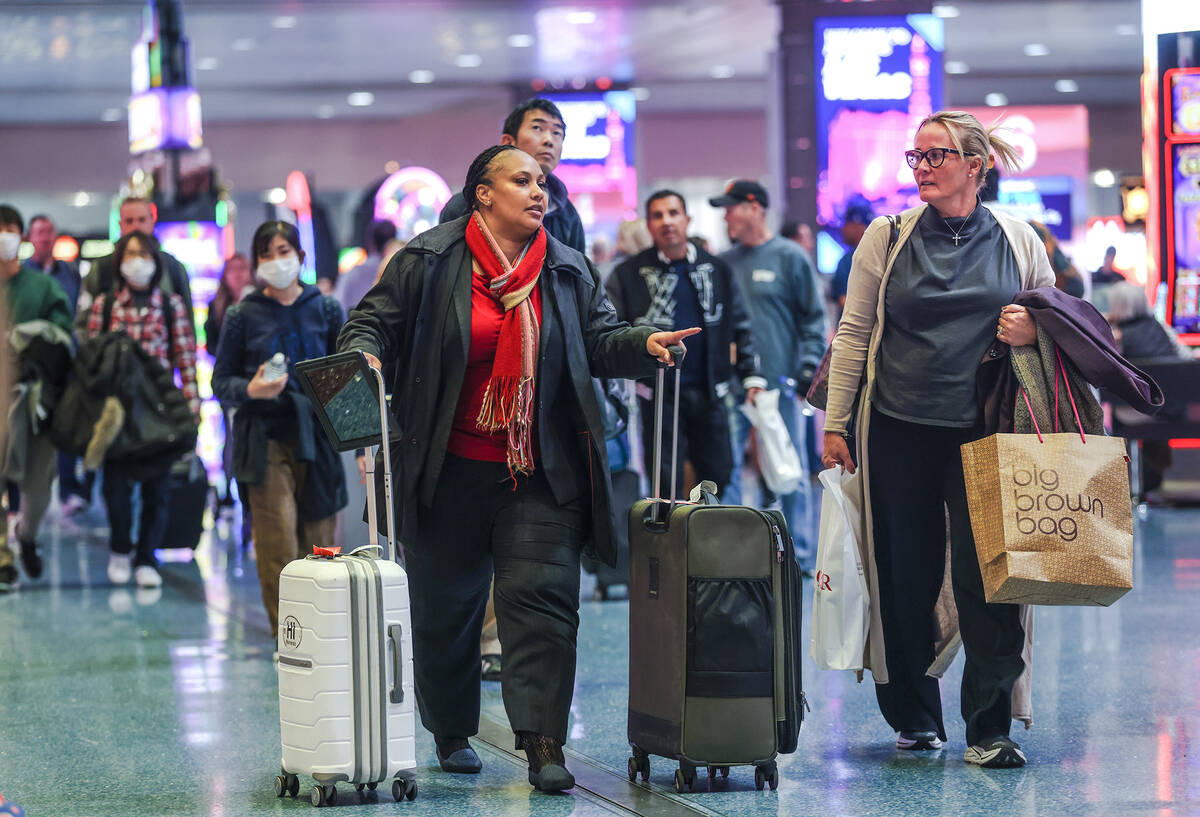 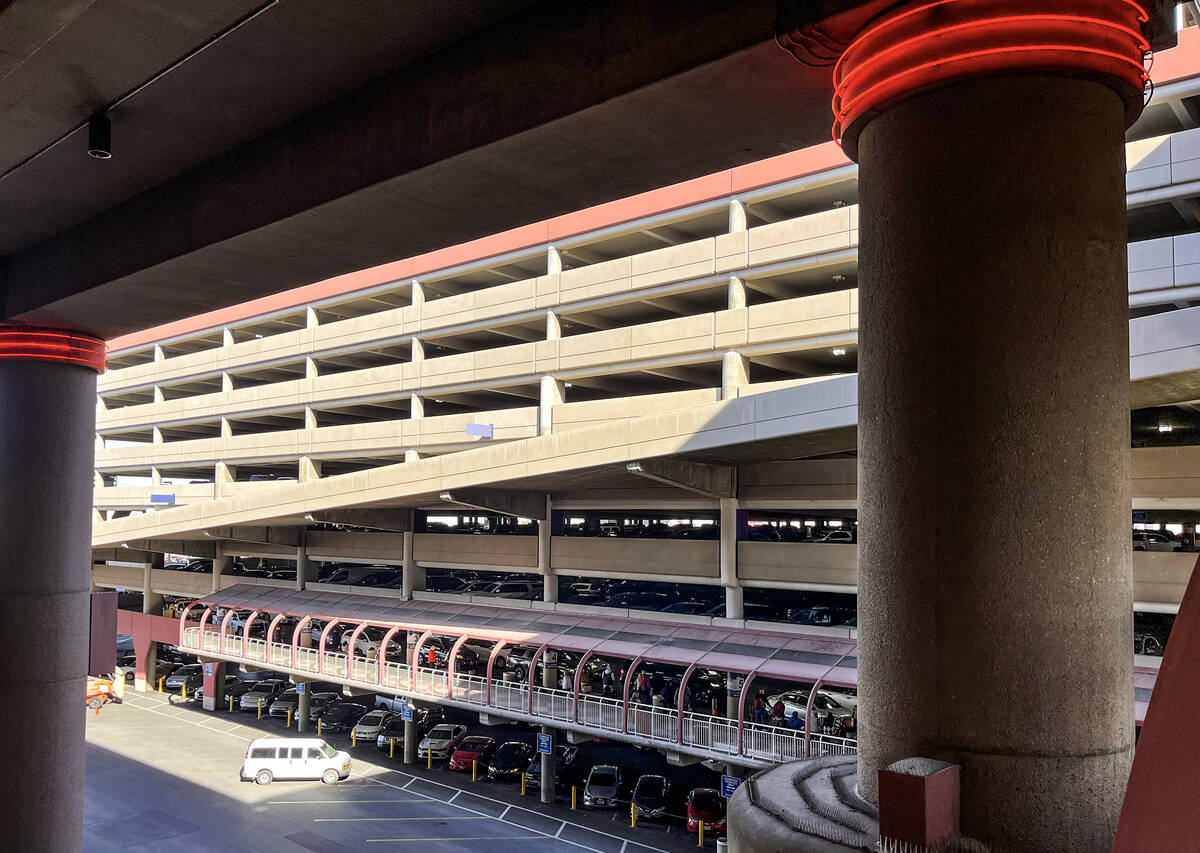 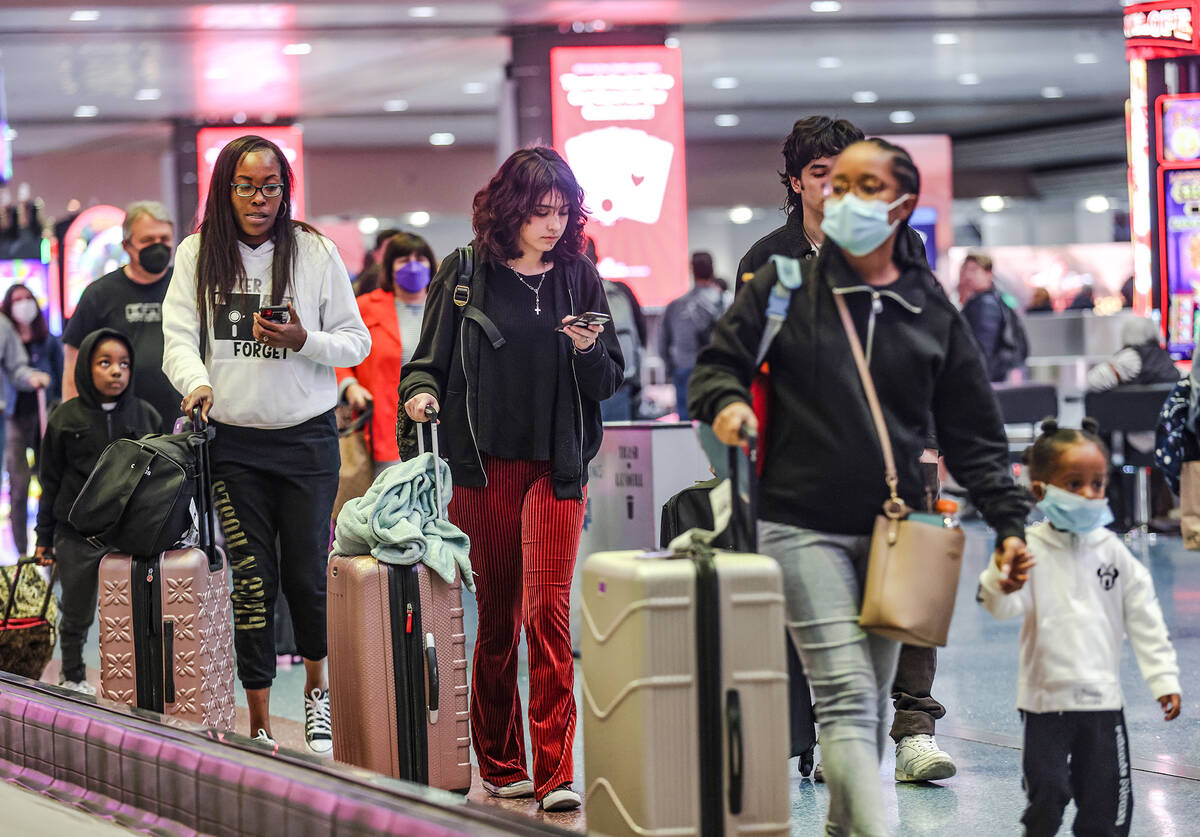 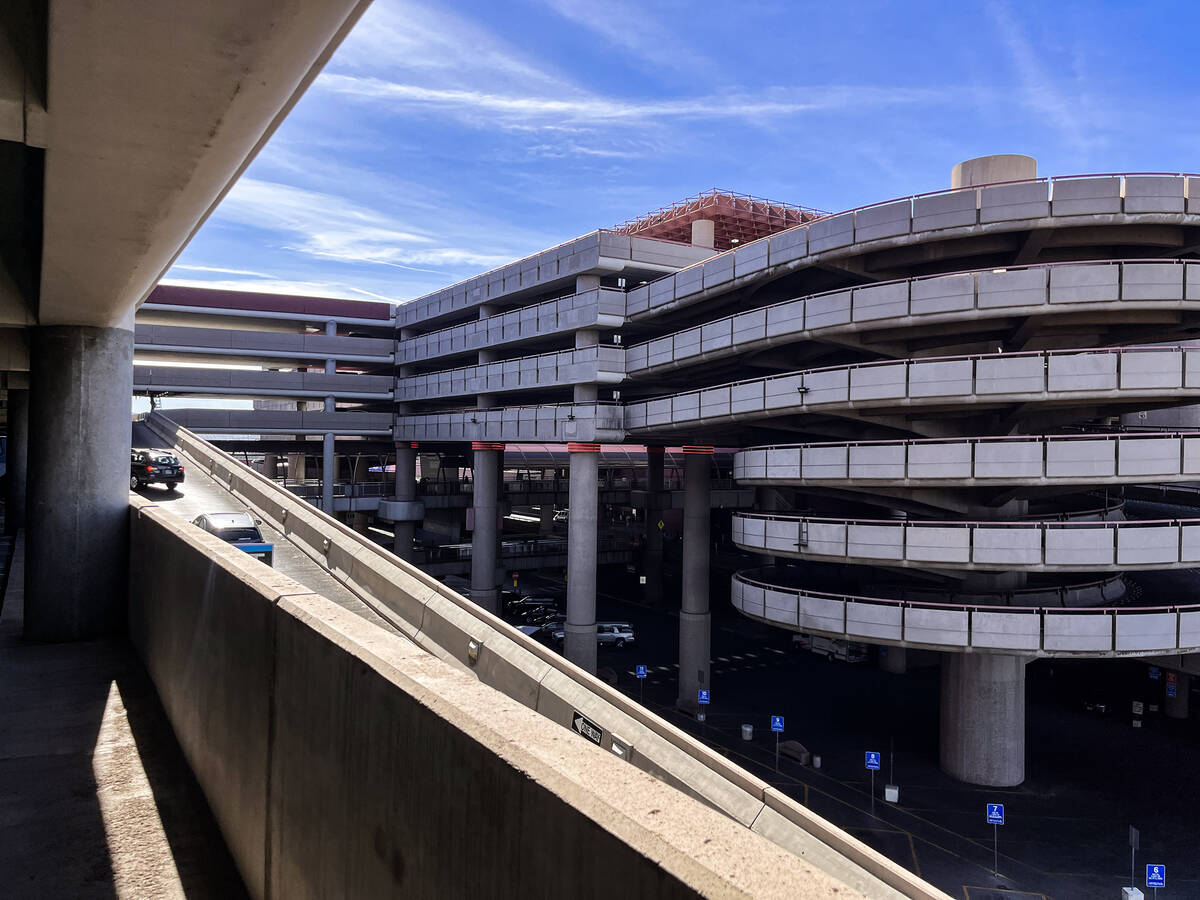 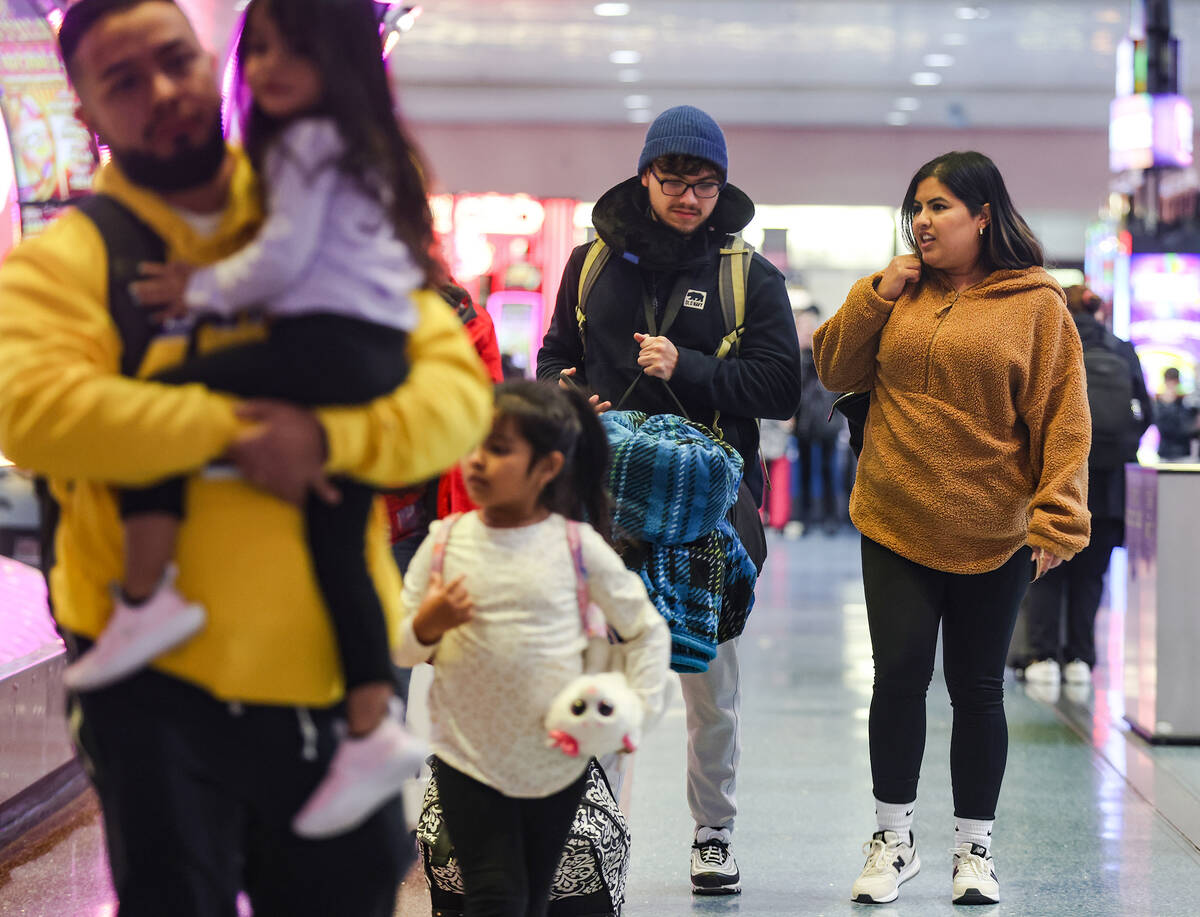 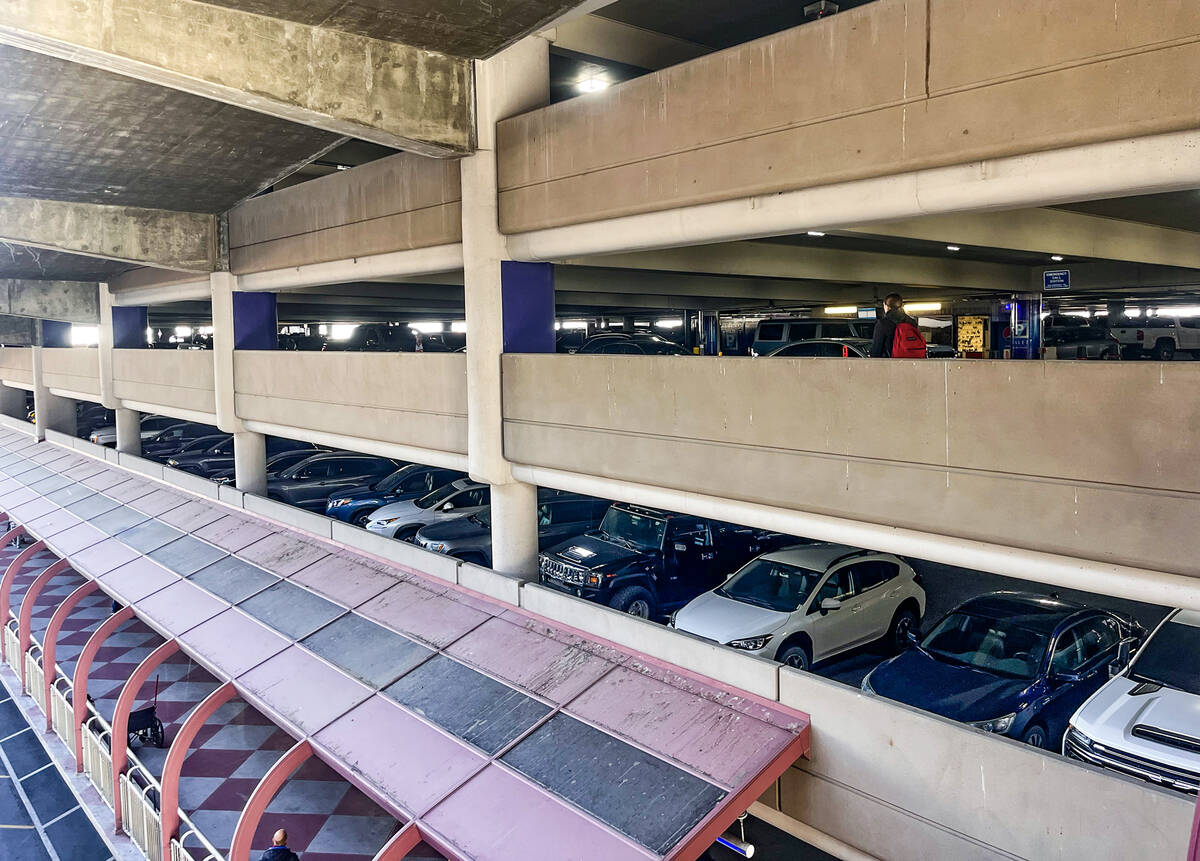 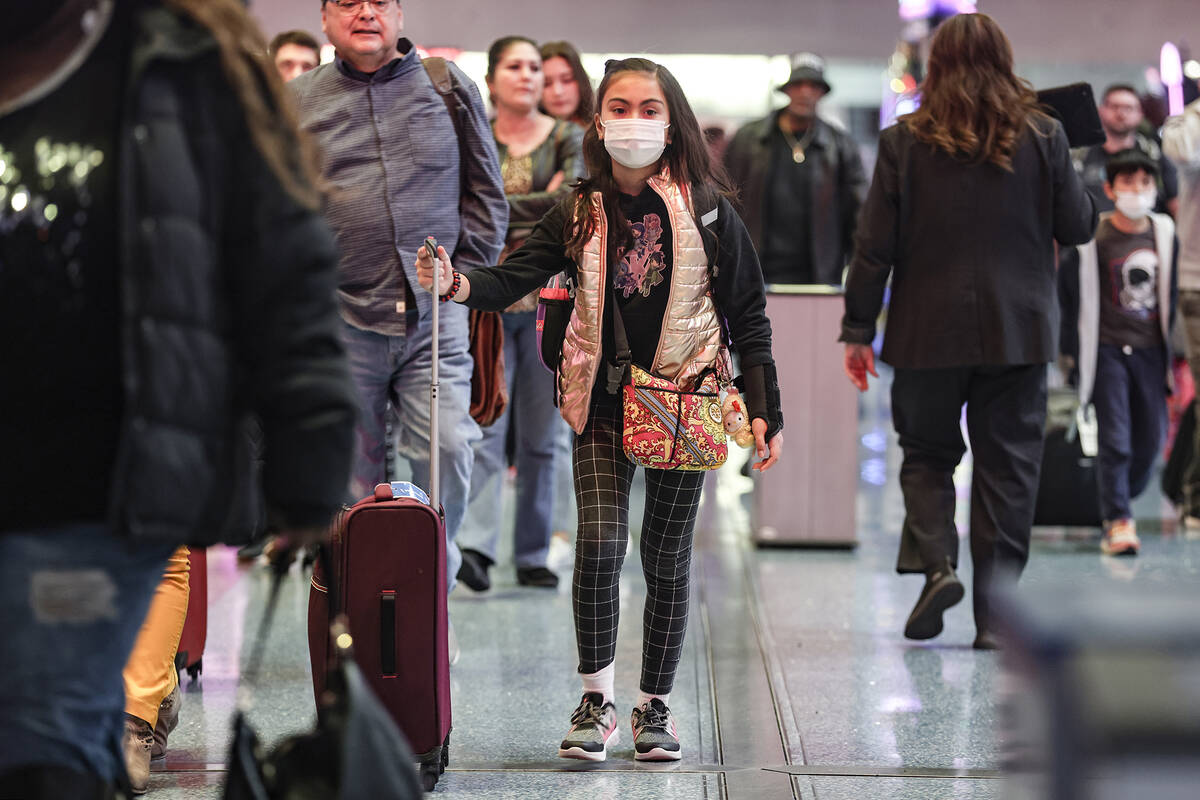 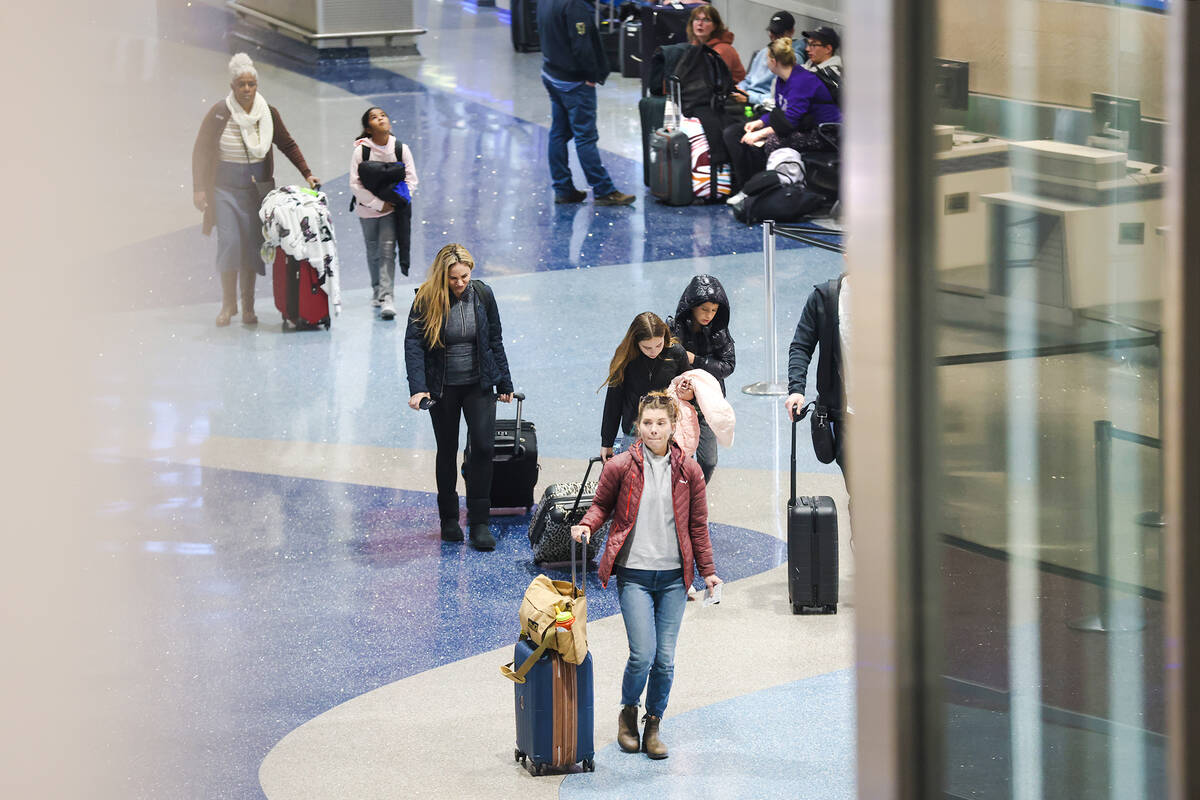 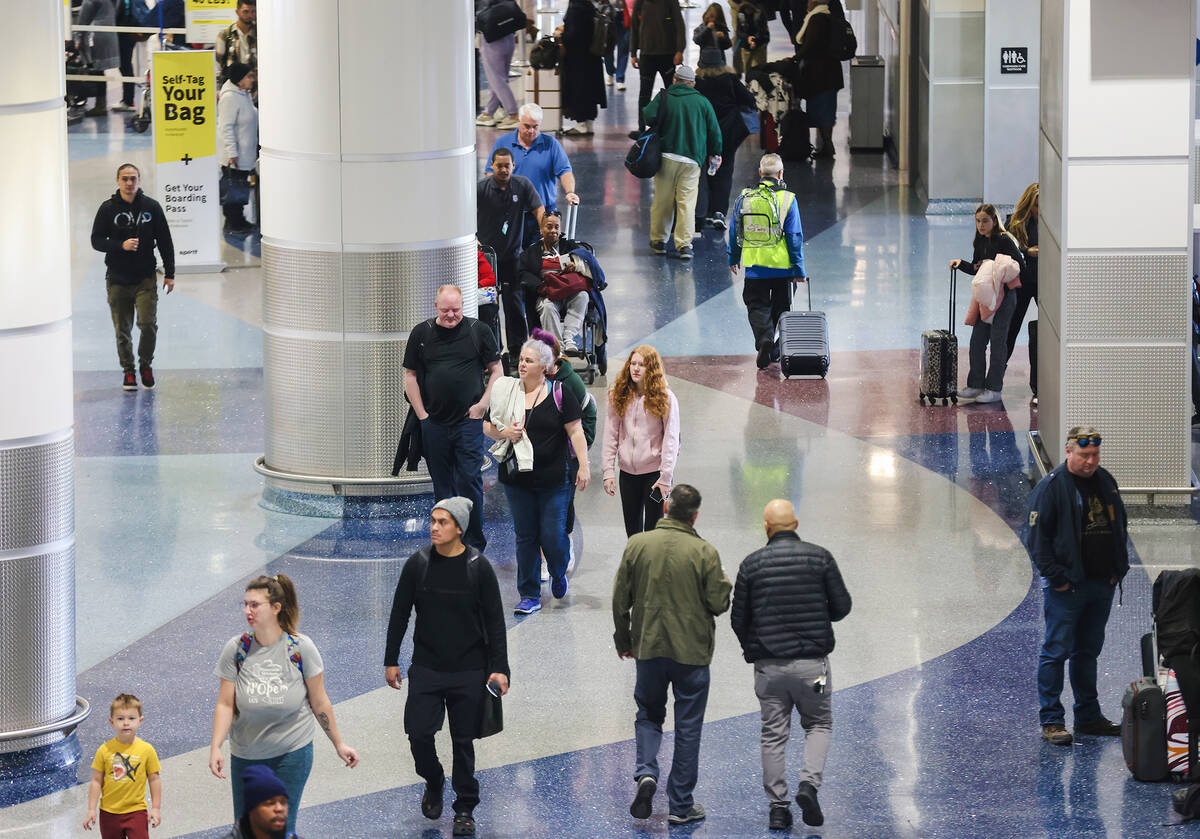 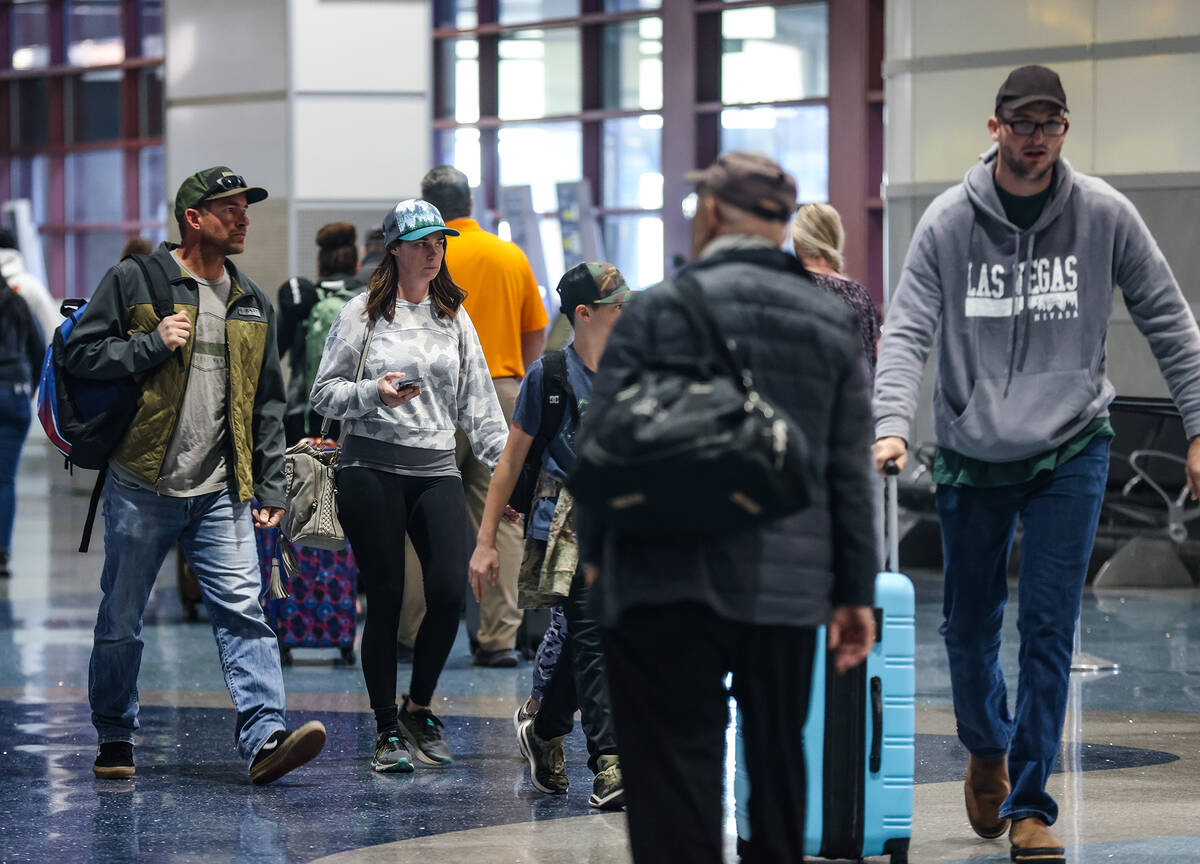 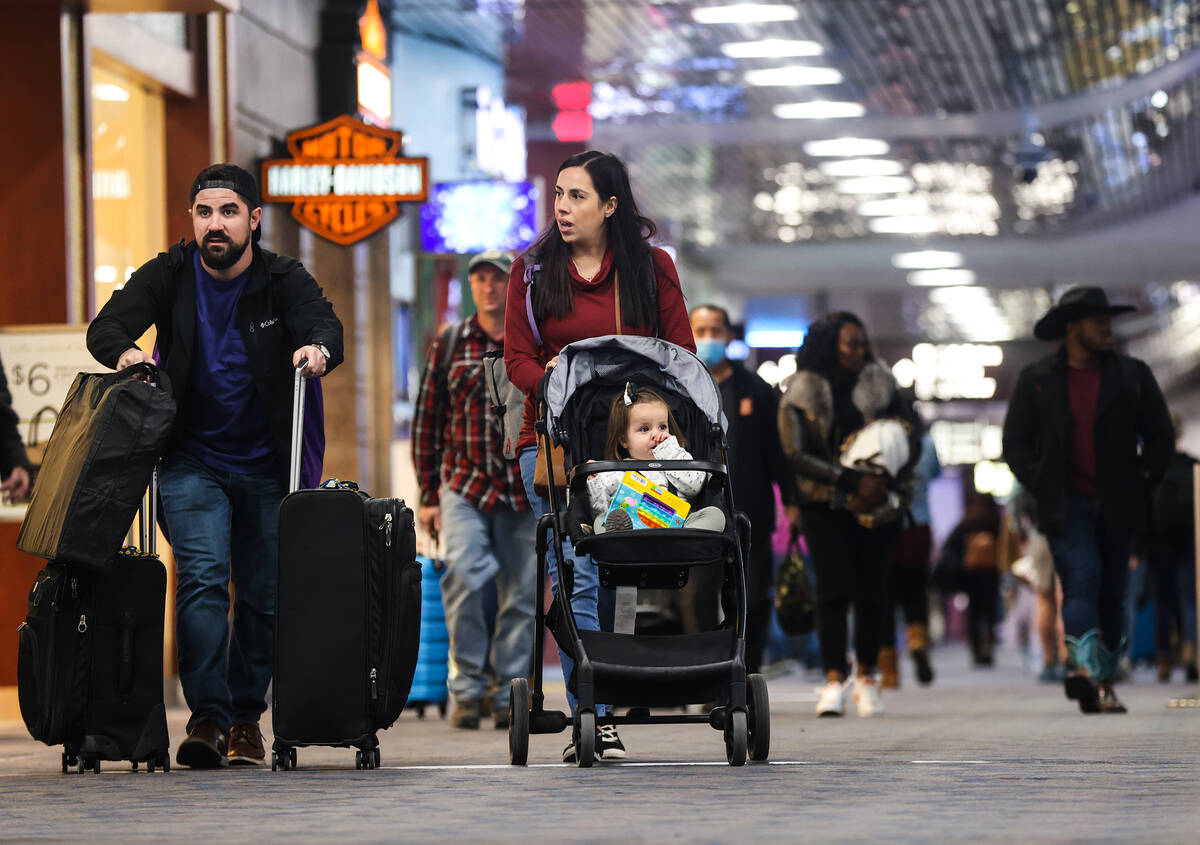 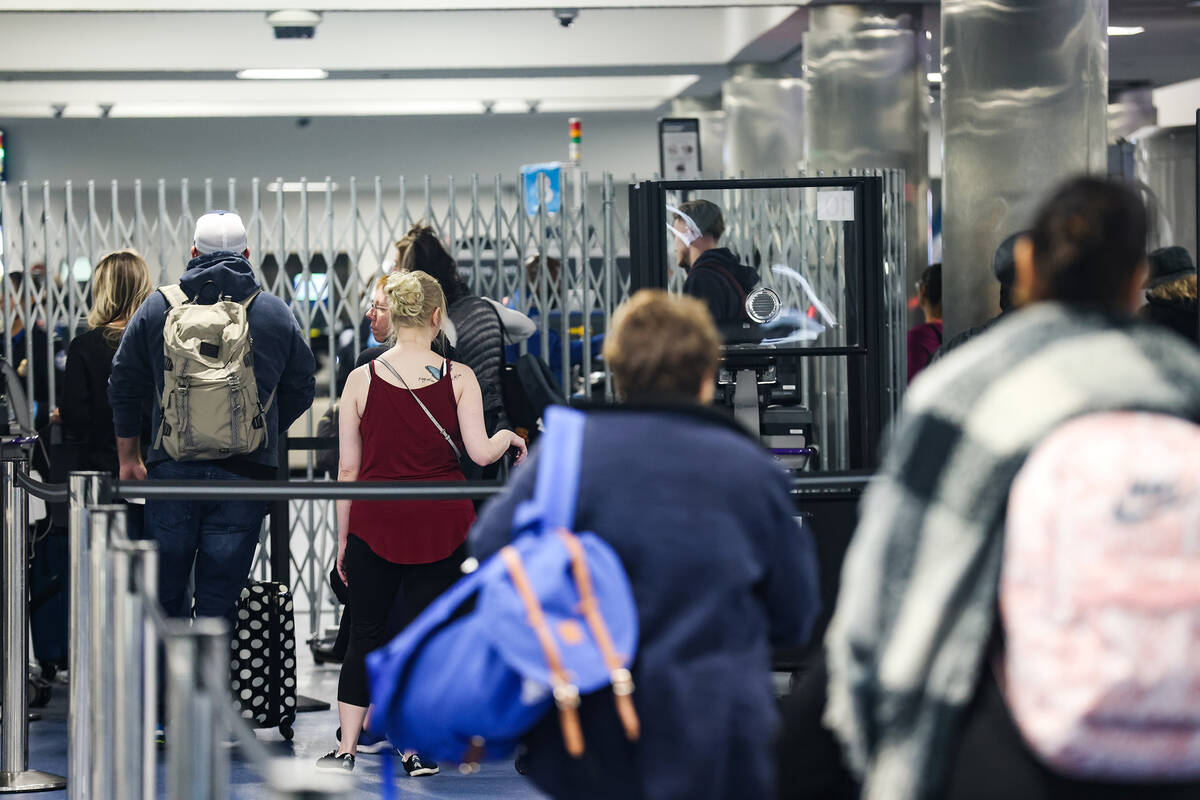 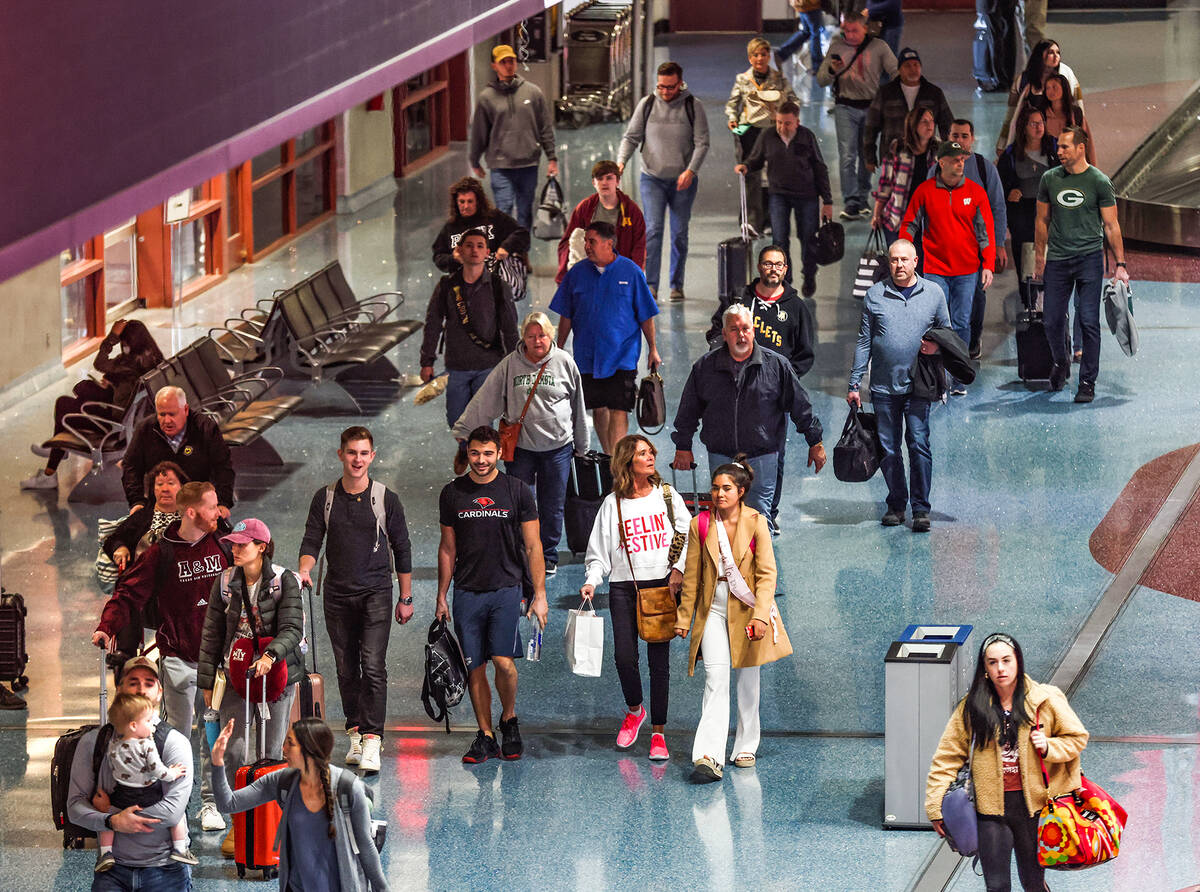 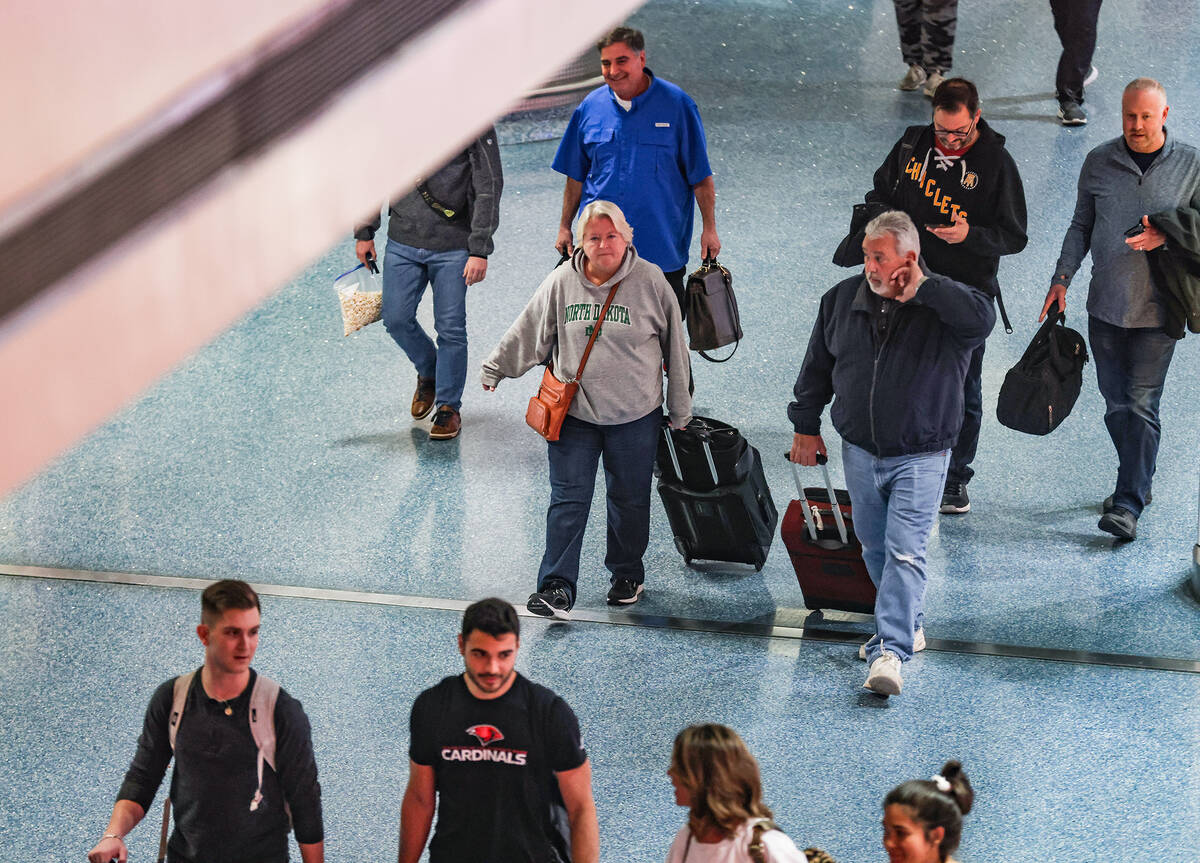 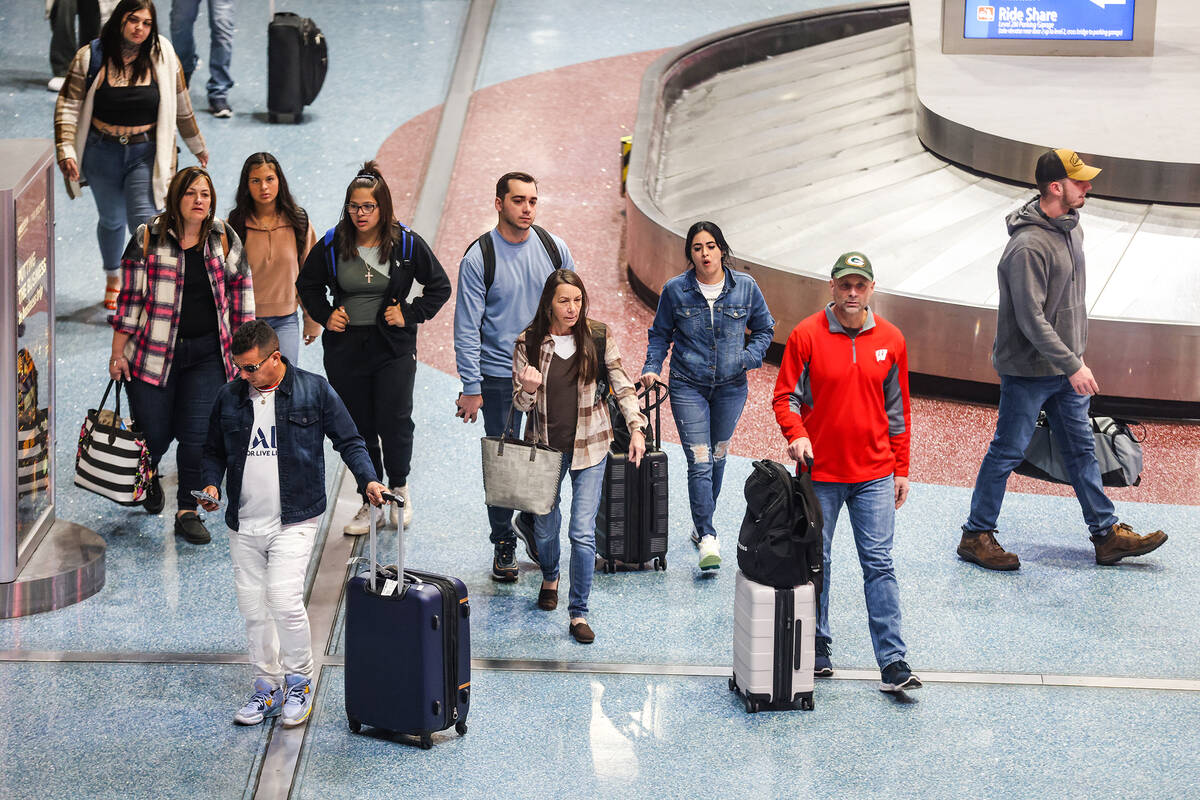 If you’re planning to fly out of Las Vegas for the long Thanksgiving weekend, be warned: Some parking lots at Harry Reid International Airport are already full.

The Terminal 1 long-term lot and the Terminal 3 economy garage were at capacity as of 4:45 a.m., according to the airport. Terminal 3 long term was open.

There has been a steady flow of passengers at Reid airport through midday Wednesday, “But they have been getting through the checkpoints quickly,” Rajchel added.

This weekend is expected to one of the busiest in the last 20 years, according to AAA Nevada.

About 55 million people are expected to travel nationwide for Thanksgiving, a 1.5 percent increase over 2021 and 98 percent of pre-pandemic travel volume, according to AAA.

Of those, nearly 49 million people are slated to travel by car, with 4.5 million estimated to take to the air. That number represents an 8 percent increase in air travelers over 2021, AAA reported.

“For those who have not traveled in a while, the airport is going to be busier than they remember,” a release from the airport said. “This means larger crowds and potentially longer wait times for everything from parking to airline check-in, security screening to food services.”