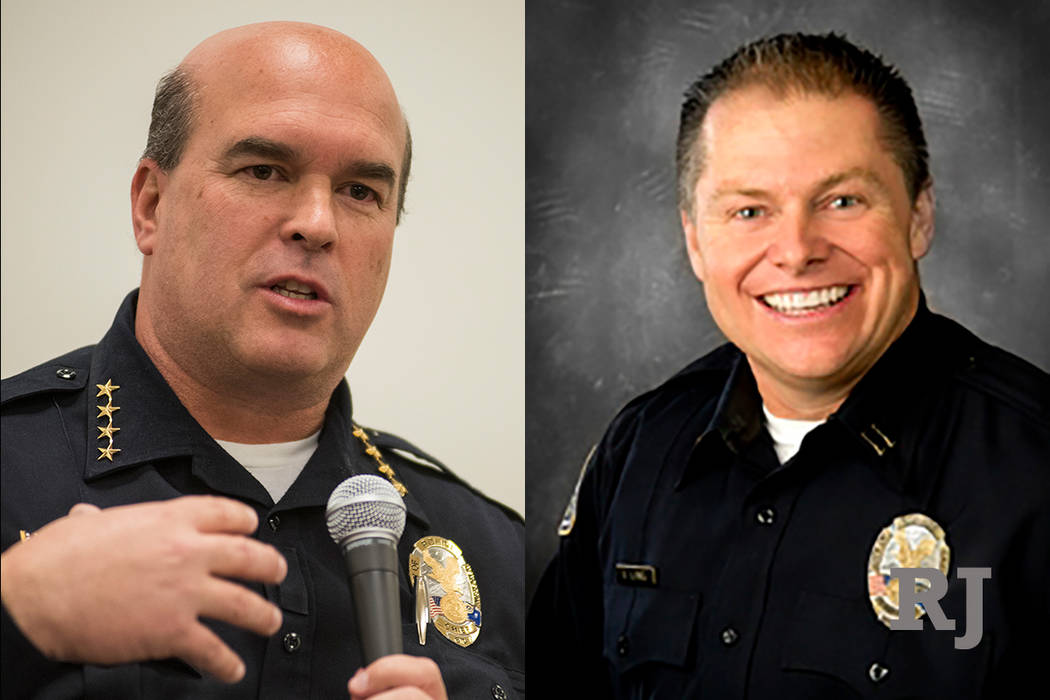 Both were placed on paid administrative leave May 18 and “voluntarily separated” from the city May 31.

In response to a Las Vegas Review-Journal public records request regarding Moers’ and Long’s departures, the city revealed it hired an outside law firm to “conduct an investigation and to assess an internal complaint made by an employee, determine the veracity of such complaint, and provide related legal advice and counsel regarding the appropriate remedial measures, if any.”

The city has not released other specifics on the reasons behind the “voluntary separations.”

“Investigation documents related to internal employee complaints are considered confidential and will not be released,” city spokesman David Cherry said in a statement released in response to the Review-Journal’s request.

“If internal investigation files related to employee complaints are subject to public records request there will be a serious chilling effect because employees will not come forward with their concerns about potential misconduct,” the statement read.

The city also agreed to provide both former employees with a retired officer wallet badge and retirement identification.

While it states, “as a condition of receiving the consideration provided for in the agreement, employee agrees to return to the city all city property in employee’s possession … no later than 24 hours after the execution of this agreement,” Long still possesses department-issued equipment, which includes a service weapon, Cherry said.

“It is also my understanding that he has said the items will be returned when the (retirement) badge is received,” Cherry said.

Additionally, the city paid for the month of June’s COBRA health insurance premium for benefit coverage within the city’s Self-Funded Benefit Plan.

The agreement states employees must agree to not defame, disparage or impugn the reputation of the city, mayor, City Council, any city executives, the city attorney’s office, the Henderson Police Department or any city employees.

Long and Moers also agreed not to disclose the agreement terms or any confidential city information.

“Employee specifically acknowledges and agrees that by executing this agreement he is releasing any and all “claims” against the city,” the agreement further stated.

It is unclear whether the separations are tied to Moers’ push to promote the Friends of the Henderson Police Department Foundation or whether he and Long also were being investigated on other matters.

Moers came under internal investigation after Mayor Debra March saw a mailer sent to local businesses in early May. The mailer included Moers’ photo and an image of a city of Henderson police badge and said in part that the foundation had been “created solely to support the Henderson Police Department and our mission.”

March told the Review-Journal in May that the investigation launched earlier that month after she saw the mailer — which included Moers’ photo and an image of a city of Henderson police badge.

It is unclear whether the investigation focused solely on that topic or also touched on others.

The city is searching nationwide for the next police chief, and Acting Police Chief Todd Peters has said he will seek the position. 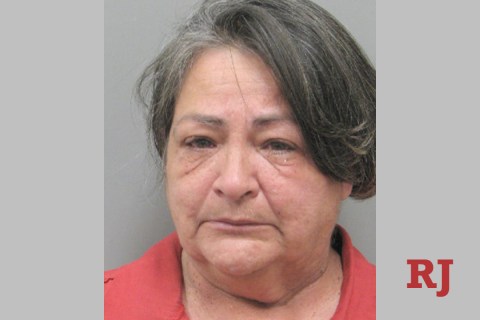 A dog breeder in Henderson has been arrested on charges of failing to provide proper care for animals. 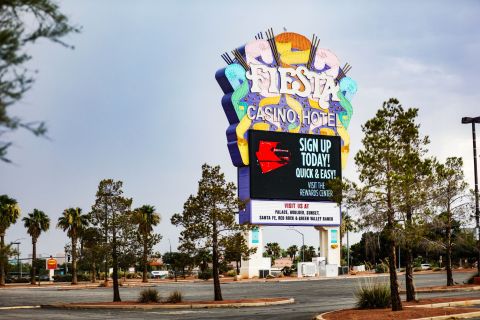 North Las Vegas Mayor John Lee would like to see the land converted to commercial uses and not big-box stores.