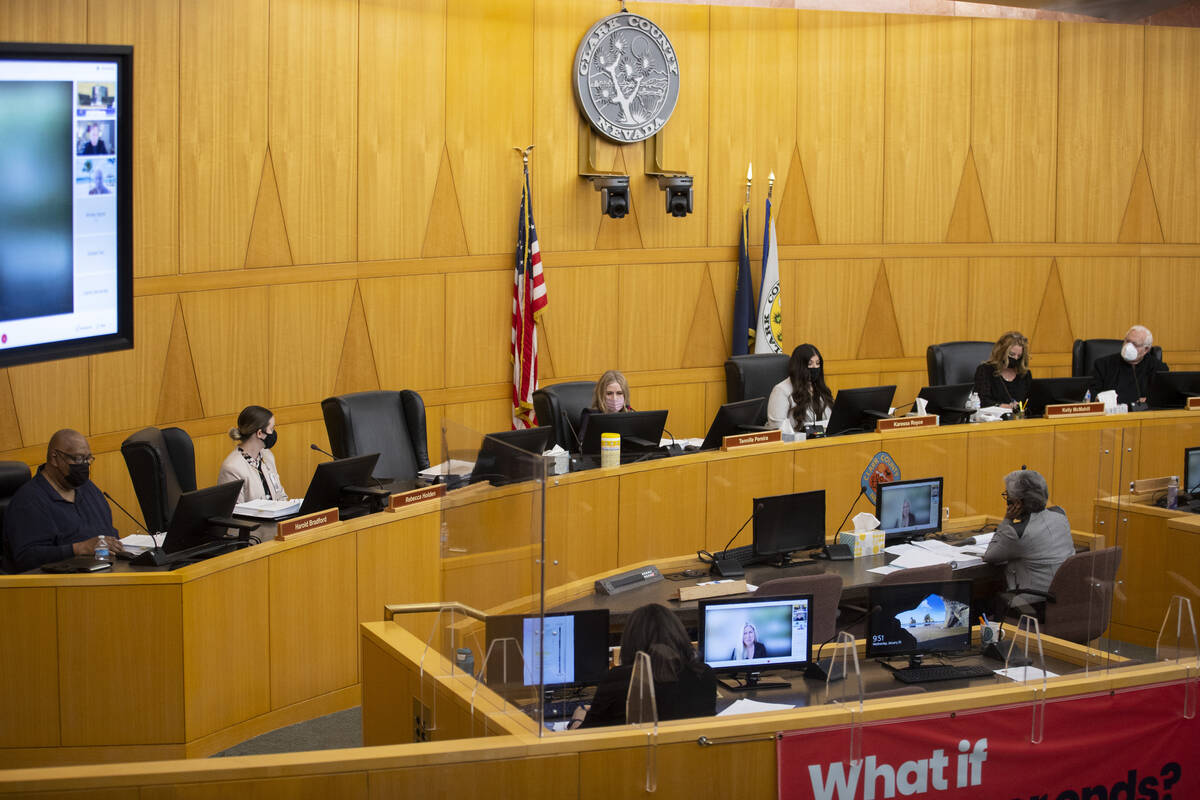 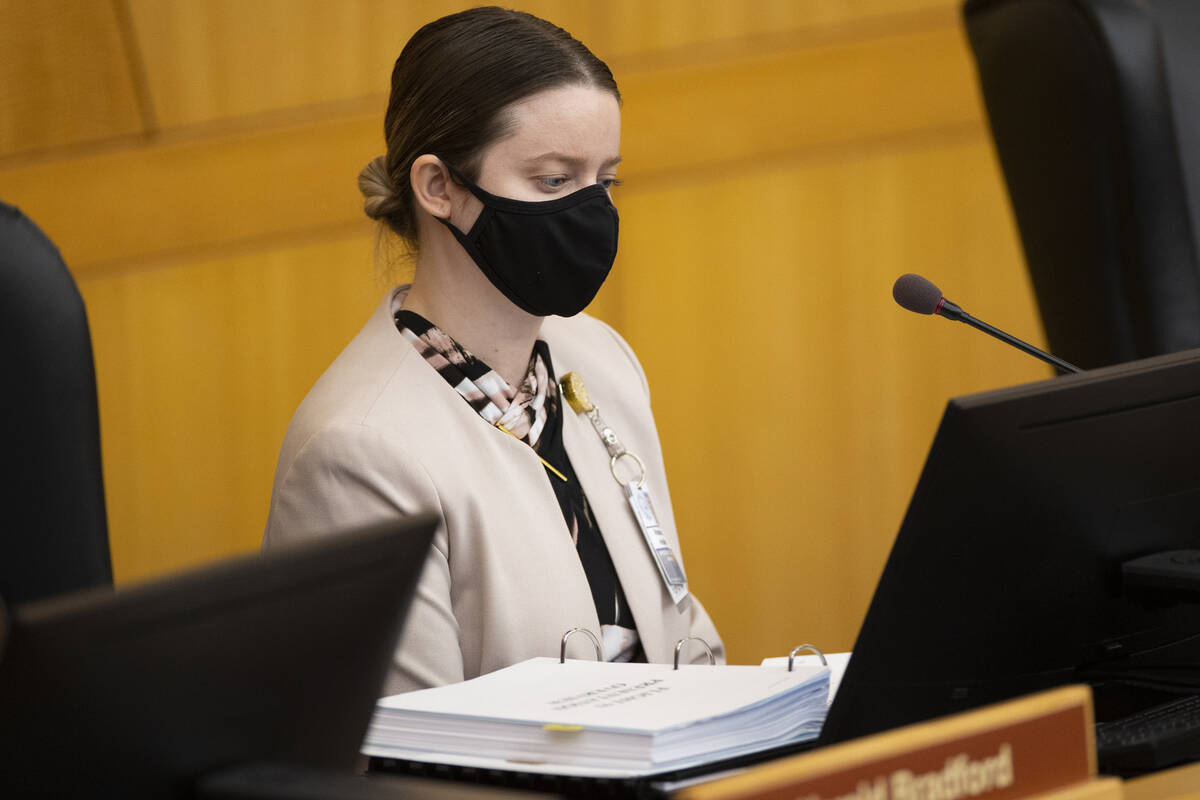 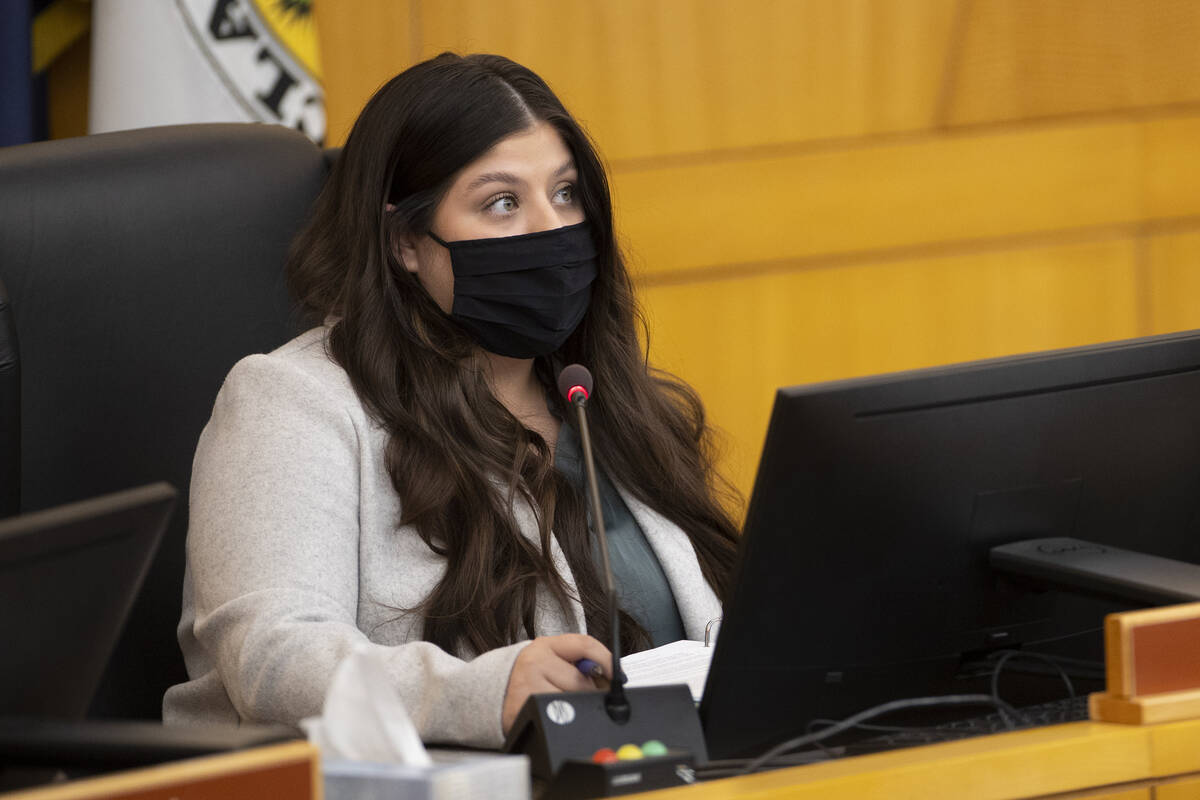 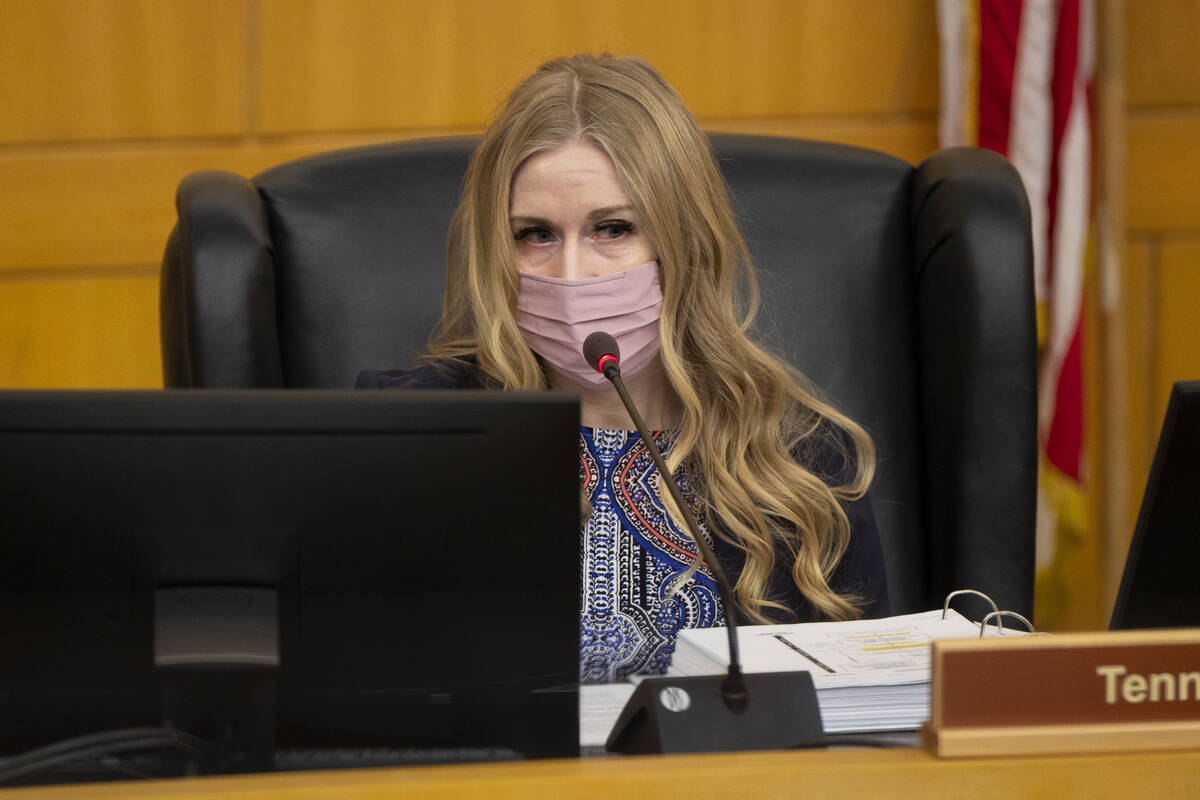 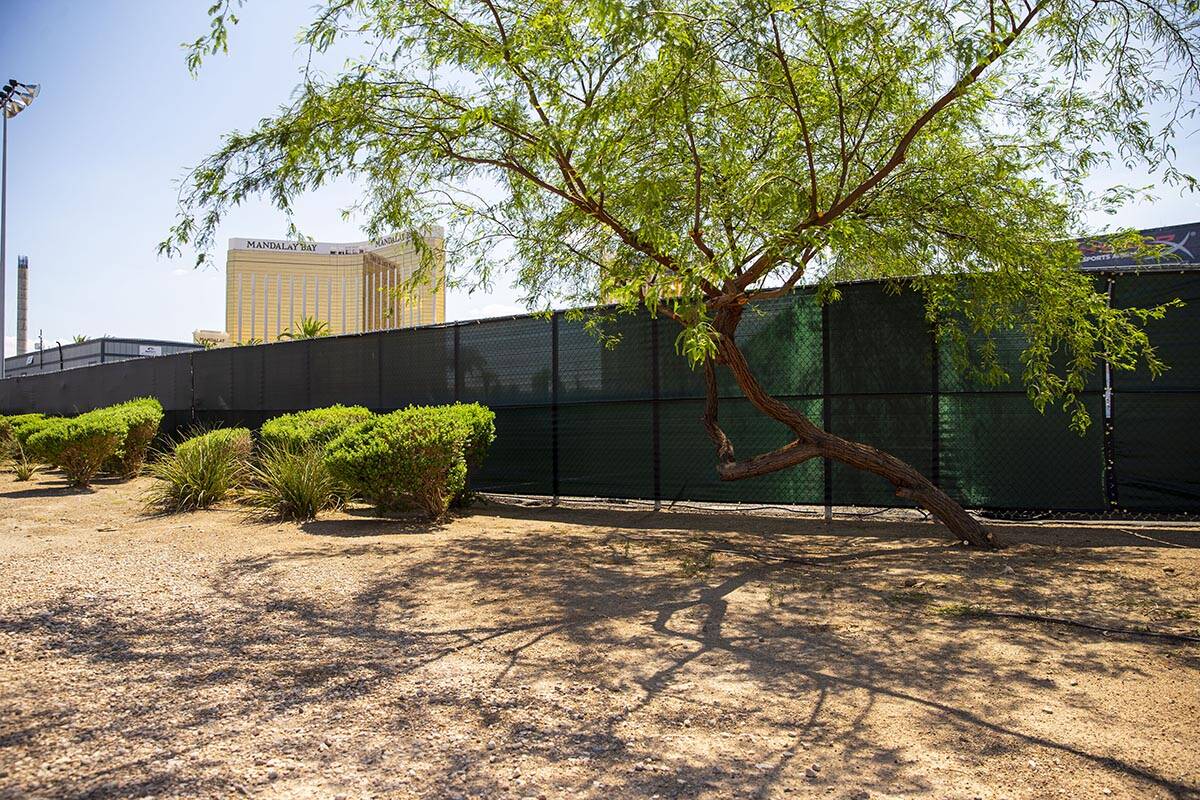 A man who lost his brother on Flight 93 told a committee on Wednesday that families should be at the heart of any memorial honoring those killed in the mass shooting on Oct 1, 2017.

“There is a need for people to stand up and actively remember, actively tell the story of our loved ones, the stories of our time, so we’ll never forget,” Gordie Felt told the 1 October Memorial Committee during its monthly meeting in Las Vegas.

Fifty-eight people initially were killed in the Las Vegas shooting, which unfolded on the Strip during the final night of a country music festival. Two survivors later died from the injuries they suffered in the shooting and were added to the official death toll.

The committee is considering how to receive project proposals from professional designers and members of the public to create a lasting memorial.

Felt’s brother, Edward, died on United Airlines Flight 93 when the hijacked plane crashed in southwest Pennsylvania on Sept. 1, 2001, killing 40 passengers and crew members. Felt became a member of the Families of Flight 93 nonprofit board, which helped make a 22-acre memorial and designate it a national park.

“This was far bigger than our own personal grief,” he told the committee. “There was a need to document, to create something.”

He explained how the Flight 93 board evaluated over a thousand submissions and chose architect Paul Murdoch to design the memorial.

“We didn’t want to limit the creativity of any of the submissions, fully understanding that we were going to get a whole range of submissions,” Felt said. “We wanted this to be a very inclusive process. We didn’t want anyone to feel left out.”

Before Felt spoke, Earl Crittenden and Hilary Lewis of the OnePULSE Foundation Memorial board talked about their process, which involved a jury narrowing down thousands of international submissions.

Lewis said Wednesday that the final project is being constructed in Orlando, Florida. It will include a memorial walk from the Pulse nightclub to a different memorial site, taking a left turn to the nearby trauma center that treated many of the victims from the June 12, 2016, shooting.

She encouraged the 1 October committee to take advantage of makeshift memorials and keep the public’s thoughts in mind. In 2018, a makeshift memorial on the fence outside Pulse held signs and photos of the 49 people who were killed.

The 1 October committee continued to debate the size of a jury that will narrow down the projects and whether residents will speak about their submissions at a town hall. Another meeting is scheduled for February.

Last month, the committee received input from the chairman of the Sandy Hook Permanent Memorial Commission. On Dec. 14, 2012, a gunman killed 20 students and six employees at Sandy Hook Elementary School in Newtown, Connecticut, in the second-deadliest school shooting in U.S. history.