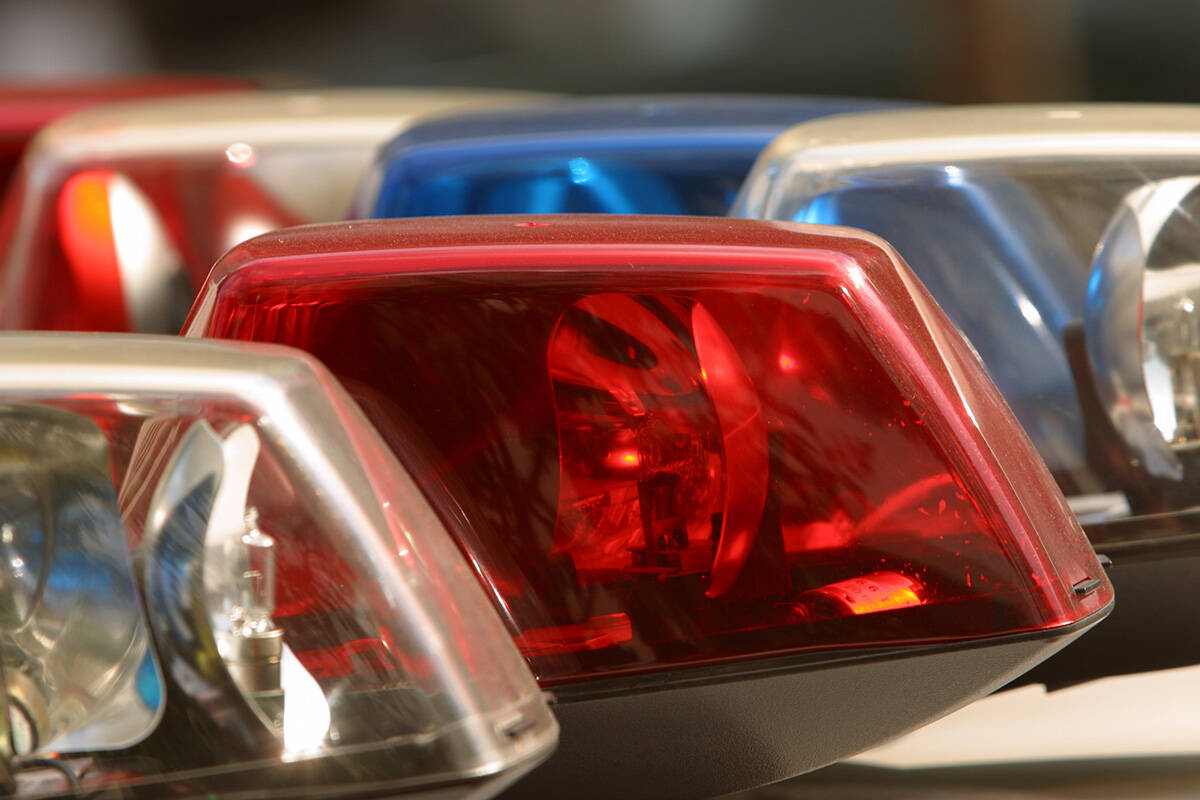 The Clark County coroner’s office has confirmed the identity of a Connecticut police officer killed in a suspected DUI crash in central Las Vegas early Friday.

He was 25-year-old Joshua Castellano of East Haven, Connecticut, the coroner’s office said. He died of multiple blunt force trauma, and his death was ruled an accident. Castellano was a seven-year veteran of the New Haven Police Department officer.

Police said Castellano was one of six people in a 2020 Rolls-Royce Cullinan that was headed west on Spring Mountain Road just before 4 a.m. Friday when it entered the intersection of Decatur Boulevard “at a high rate of speed” and hit a Ford Mustang in a driveway. The SUV continued and hit utility poles, landscaping and a fire hydrant before it flipped onto its roof and Castellano was ejected.

The SUV came to rest upright and Castellano was taken to University Medical Center, where police said he died.