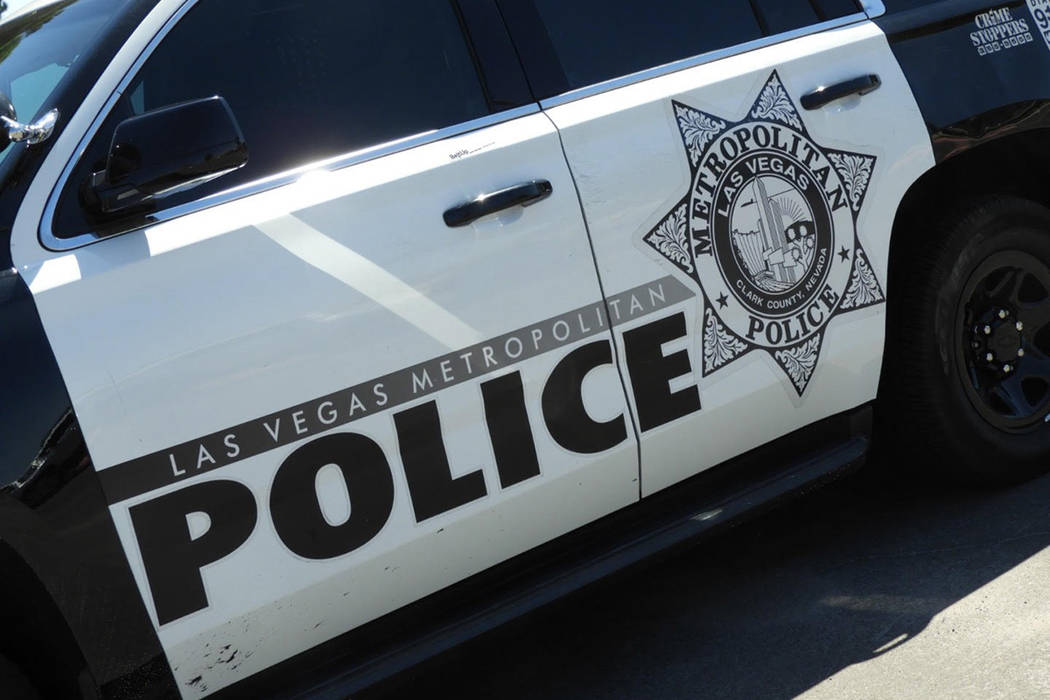 Las Vegas police found the body of a 62-year-old man Saturday morning in a desert lot in the Arts District after investigators believe he was hit by a car while trying to sleep.

According to a Metropolitan Police Department news release:

About 9:20 a.m. Saturday, someone called 911 about a body at 710 S. Casino Center Blvd., near Bonneville Avenue. Officers found a man covered by a blue tarp who was “beyond medical treatment.”

About 9:30 p.m. Friday, a light-colored extended-cab pickup truck towing a Las Vegas Pride Night parade float on a flatbed drove onto the lot. The people in the truck removed decorations from the trailer and put them in the bed of the pickup before driving away.

Detectives determined that the man was sleeping under the tarp Friday night. The release did not indicate if detectives believe the truck hit the man, or if any other cars drove onto the lot Friday night.

The man’s identity will be released by the Clark County coroner’s office after his family has been notified.

Las Vegas Pride President Brady McGill said in an email Saturday night that the organization did not have any additional information to release.

Anyone with information may contact Metro’s collision investigation section at 702-828-4060 or leave an anonymous tip with Crime Stoppers at 702-385-5555.