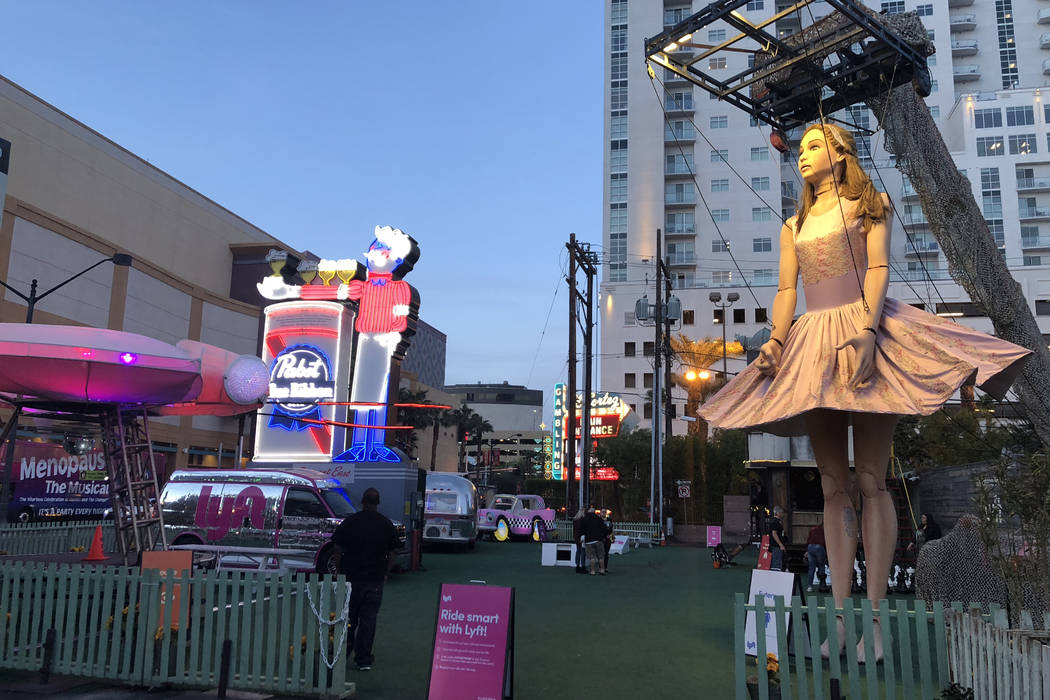 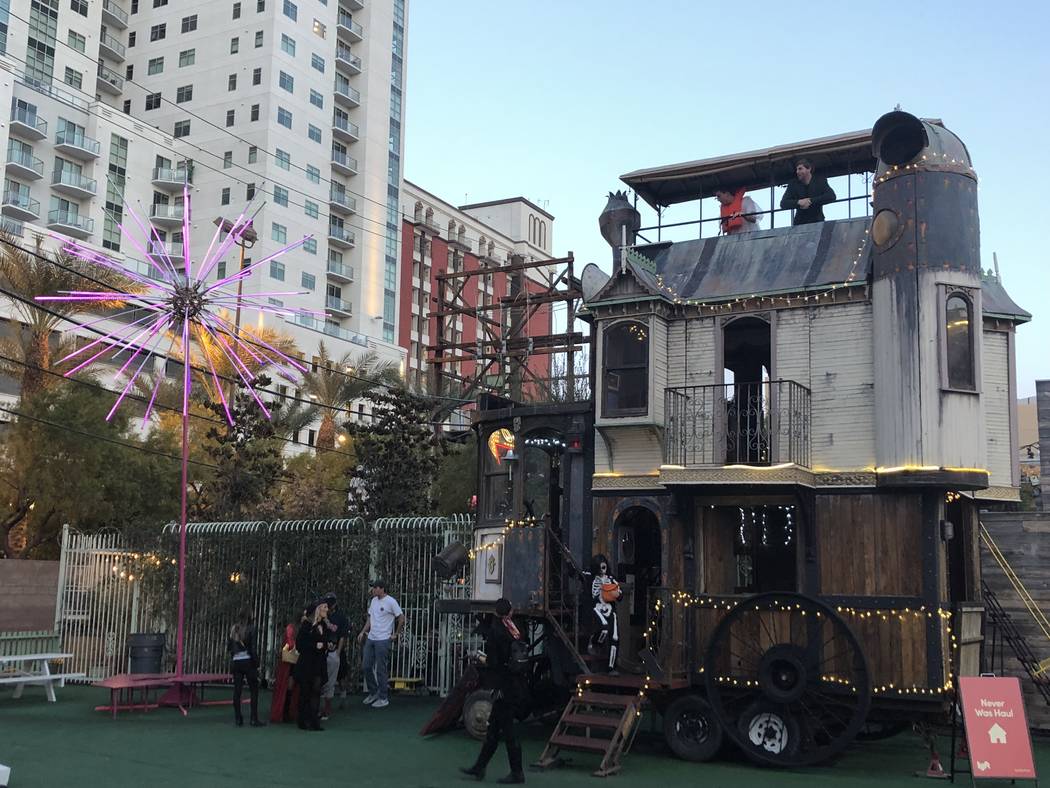 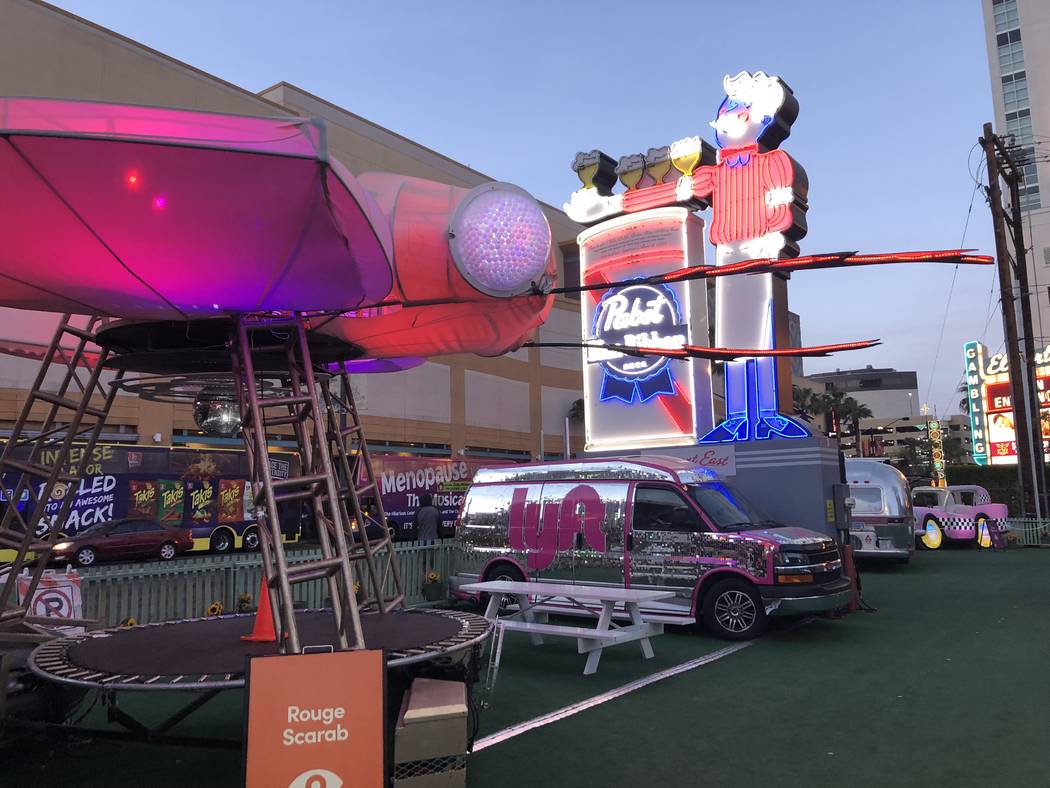 The November Wine Walk at Downtown Container Park will be from 5-8 p.m. Saturday. Dubbed “Fall into Wine,” it will showcase seasonal red, white and rose wines. Tickets, $25 in advance and $30 at the park, give you bottomless vino. 707 Fremont St., downtowncontainerpark.com

Check out some of the new works on display at the Lyft Art Park. The most eye-catching new addition is a 30-foot ballerina marionette called Euterpe, which was made in Spain and previously displayed at Burning Man. Other works include a three-story Victorian house made with 75 percent recycled materials inspired by the stories of Jules Verne and H.G. Wells, and a cartoon pink taxicab reminiscent of a car from “Who Framed Roger Rabbit.” On the northeast corner of Fremont Street and Las Vegas Boulevard.

Actor Gary Sinise and his Lt. Dan Band will play a free concert on Fremont Street as a salute to our troops. The show will run from 7-11 p.m. Saturday. If you’re not familiar with the cover band, which takes its name from the character Sinise played in “Forrest Gump,” they frequently perform at military bases in the U.S. and overseas, as well as at charity concerts and benefits. First Street Stage, near Binion’s and Golden Nugget, garysinisefoundation.org

Spin the wheel for a dance

This weekend includes the second Sunday of the month, which means Burlesque Roulette is back at Artifice. The sexy performances will be determined by the spin of a wheel, starting at 8 p.m. Admission to the bar is free, but to get behind the curtain for a view of the show, you’ll have to peel off 10 bucks. 1025 South First St., artificebarlv.com

Show off your mob trivia skills

A new monthly trivia night at The Mob Museum’s basement speakeasy The Underground kicks off at 7 p.m. on Nov. 14. It’s called Wiseguy Wednesday, and it will include four rounds of 10 questions each on topics such as mob history, mob pop culture, the Prohibition era, liquor, law enforcement and Las Vegas. The top three teams will be awarded prizes. Admission is free when you use the password “trivia night” at the side entrance, which is accessible by walking down the staircase on the east side of the building. If you plan to compete, register your team in advance at themobmuseum.org. 300 Stewart Ave.