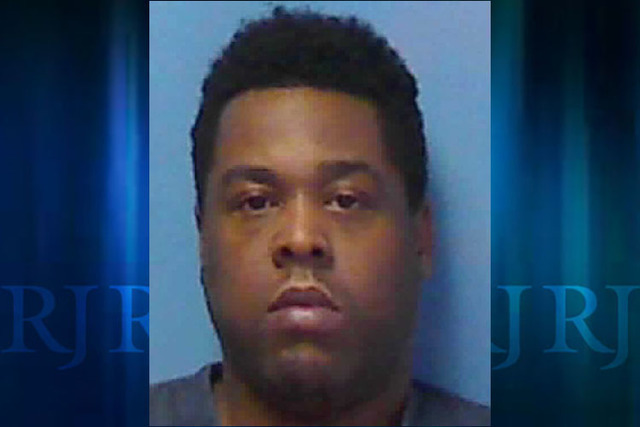 An inmate walked away from a work assignment in Las Vegas Friday afternoon, the Nevada Department of Corrections said.

About 12:30 p.m., a minimum security inmate, identified as 36-year-old Juwan Ameil Stuart, walked away from a work assignment with the Nevada Division of Forestry, the Nevada Department of corrections said.

Stuart was on a cleaning assignment at the corner of Interstate 95 and Valley View Boulevard when he walked away from the work crew, the department said.

The department said Stuart had been housed at Three Lakes Valley Conservation camp, about 30 miles north of Las Vegas.

“He is 5 feet 10inches tall, brown eyes, black hair and approximately 200 pounds,” the Nevada Department of Corrections said in a news release.

According to the release, he was last seen wearing blue jeans, a white shirt and a blue button-down shirt with black boots.

The department advised anyone with information regarding Stuart’s location to call 911.

Stuart was serving 14 to 48 months for possession of a firearm by a prohibited person, the department said.