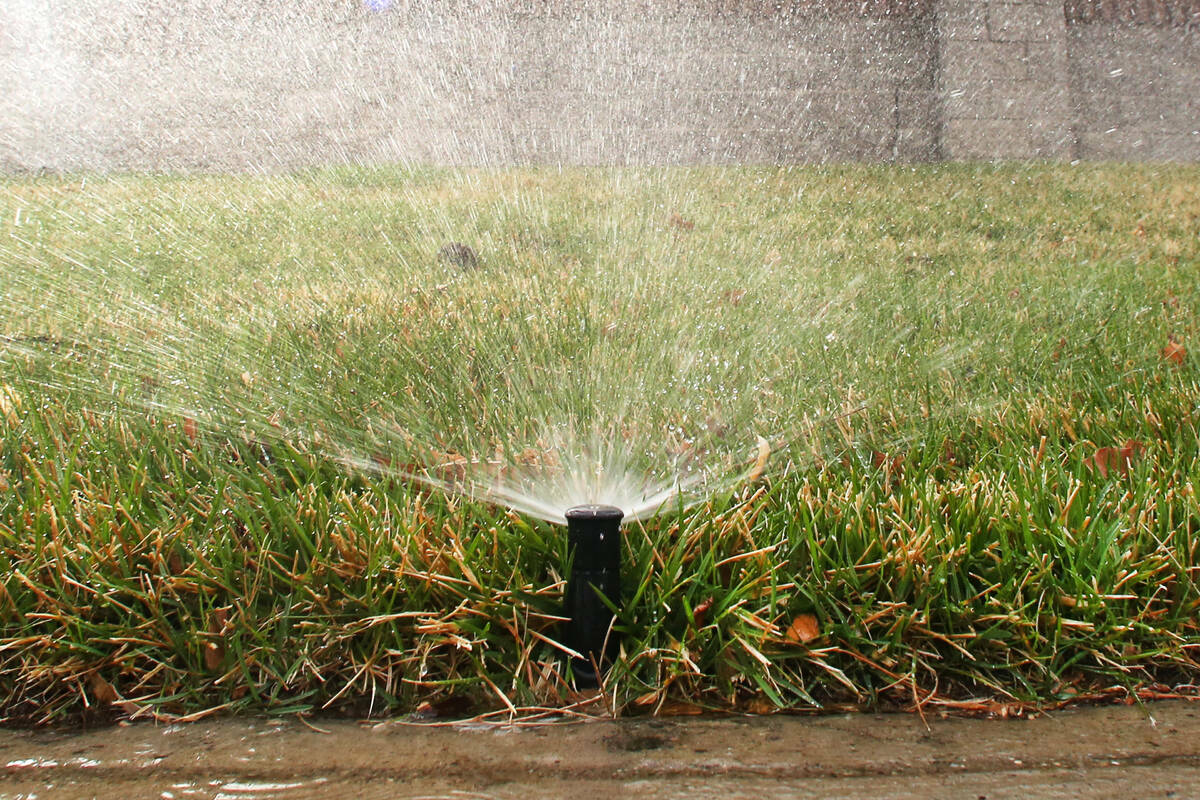 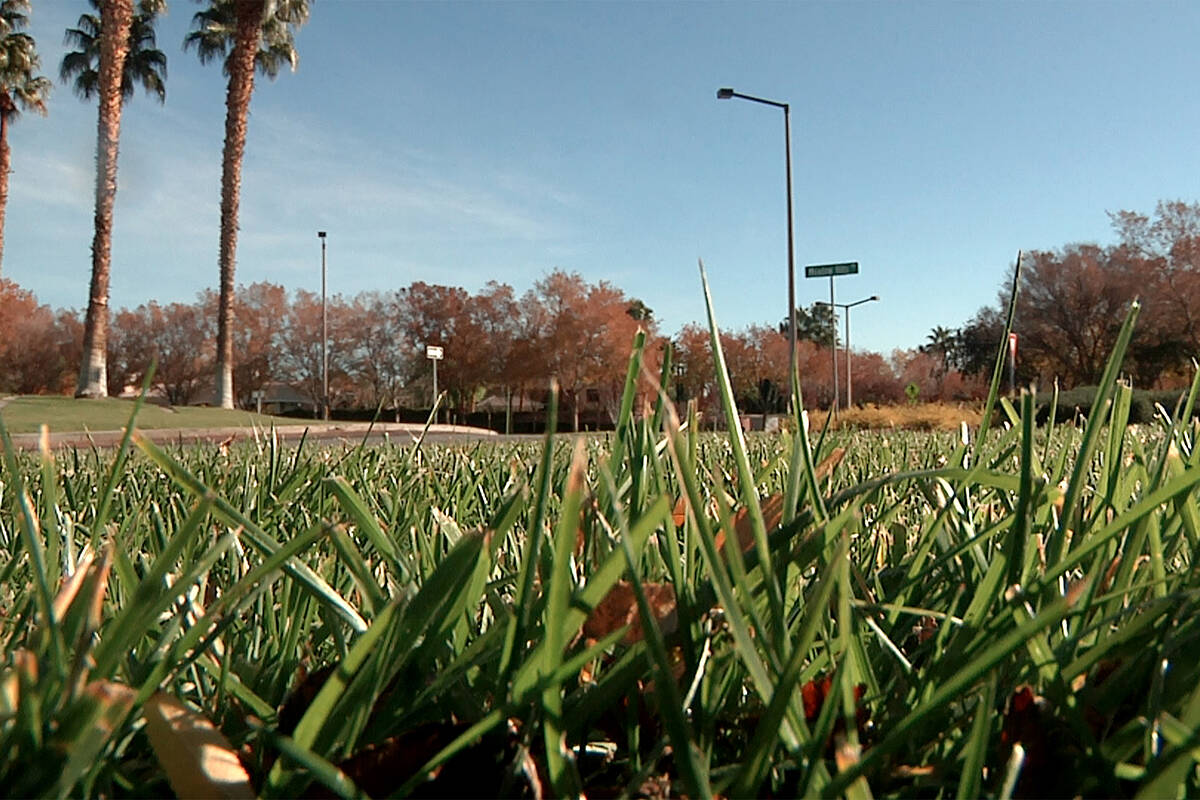 A Southern Nevada water board approved a pair of resolutions Monday that seek to scale back future water consumption to accommodate population growth over the next several decades.

The Southern Nevada Water Authority board of directors approved one resolution to ban the installation of grass in new developments and another that supports a moratorium on the use of thirsty cooling units for new buildings.

Both actions, which have no regulatory teeth until approved by individual local governments, come as water officials in Southern Nevada seek new routes to conservation to combat the effects of a shrinking Colorado River.

Together, they are meant to drive down daily per capita water consumption to help meet a new conservation goal that the board also adopted Monday.

“We’re taking some steps that I’m unaware of having any precedent,” said John Entsminger, general manager of the Southern Nevada Water Authority.

Decades of drought and overuse of the river have depleted Lake Mead’s water level so much that the federal government declared a shortage for the reservoir this year. The lake supplies about 90 percent of Southern Nevada’s water.

Now that the resolutions have been adopted by the board of directors, the water authority will work with local governments on implementing the ban and moratorium by updating codes.

The turf ban would apply to all new development, except for schools, parks and cemeteries.

Existing regulations prohibit grass in front yards and limit it to 50 percent of a backyard’s area.

Residents in existing housing developments will still be able to add grass to backyards as long as the turf installation complies with the 50 percent cap. No resident who already has grass will be forced to remove it.

For decades, the Southern Nevada Water Authority has aggressively pursued the removal of grass in the Las Vegas Valley.

Since 1999, the agency has offered homeowners money to swap out turf for desert landscaping, an effort that has converted millions of square feet of grass and saved billions of gallons of water.

This year, Gov. Steve Sisolak signed a law that bans “nonfunctional” grass in Southern Nevada. The turf, such as that found in medians and traffic circles, must be removed by the end of 2026.

Water conservation in Southern Nevada depends largely on outdoor consumption because nearly every drop used indoors is treated and sent back to Lake Mead for later use.

Outdoor irrigation and evaporative cooling are the first and second-largest uses of water in Southern Nevada.

Southern Nevada residents currently use 112 gallons of water per person, per day, according to the water authority.

The new goal is part of a water resource plan adopted Monday that includes a more conservative approach than the water authority has used in the past to model how much water will flow through the Colorado River in the future.

The water authority updates the 50-year plan annually in an effort to help officials prepare to meet future water demands.

The resolution for the evaporative cooling moratorium targets new development and would not apply to single-family homes. It does not require existing buildings to replace evaporative coolers.

The resolution prompted one industry group to call for slowing the process for implementing a moratorium.

“I’m here today to assure you that we’re not here to say no,” said Jon Leleu, a lobbyist for the commercial real estate group NAIOP. “Simply not this way, not this fast.”

Leleu said the water authority should take more time to study how much water evaporative cooling actually uses before forcing new developments to use alternatives. The water authority said doing away with the units would, in a conservative estimate, save nearly two gallons of water consumption per person, per day.

Patrick Donnelly, Nevada state director for the Center for Biological Diversity, said the water savings from an evaporative cooling moratorium provides a clear impetus for action, and that eliminating the use of the units in large buildings, such as resorts, makes sense.

Those types of businesses are in a financial position to ensure any increases to energy consumption from ditching evaporative cooling is offset by the use of renewable energy.

Donnelly said the conservation steps the water authority is taking are important, but will be useless if the water savings feed population growth in Southern Nevada.

“Those savings need to stay in Lake Mead,” he said. “They don’t need to be allocated for new sprawl south of Las Vegas.”